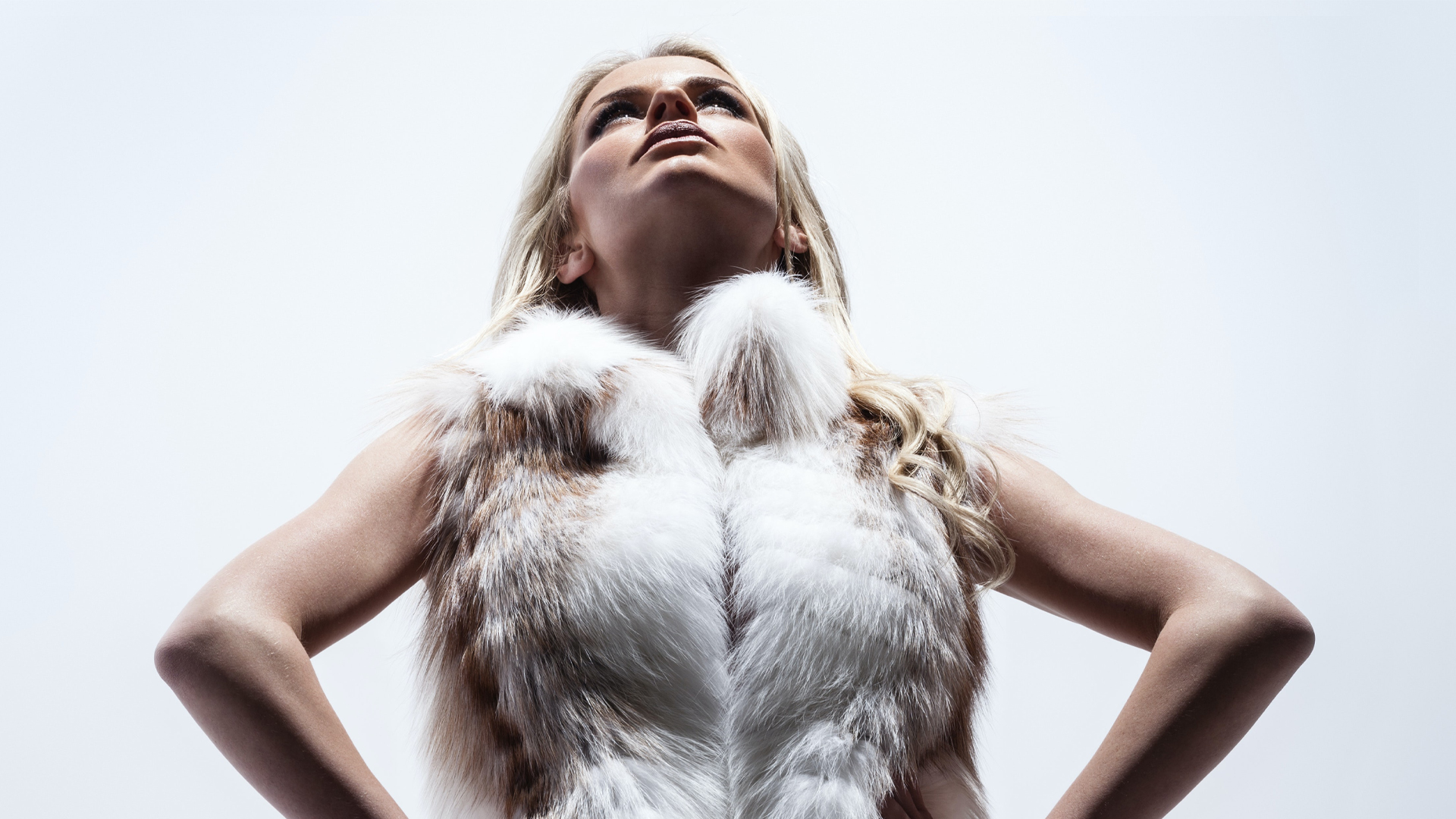 Kering goes fur-free declaring it "the right thing to do"

Luxury conglomerate Kering has announced it is to go fur-free across its houses, which include Saint Laurent, Bottega Veneta and Brioni, declaring the move is "the right thing to do".

The move will be instituted from the groups AW22 collections. Kering's biggest luxury brand, Gucci, is already fur-free and was one of the early movers in the anti-real fur movement in fashion, declaring its decision in 2017, while Alexander McQueen and Balenciaga have also said they will no longer be using fur.

Kering chairman and CEO Francois-Henri Pinault said: “Going entirely fur free is just the right thing to do. We do it out of convinction, for the sake of ethics and modernity.”

He added: “For many years, Kering has sought to take the lead in sustainability, guided by a vision of luxury that is inseparable from the very highest environmental and social values and standards. When it comes to animal welfare, our Group has always demonstrated its willingness to improve practices within its own supply chain and the luxury sector in general. The time has now come to take a further step forward by ending the use of fur in all our collections. The world has changed, along with our clients, and luxury naturally needs to adapt to that.” 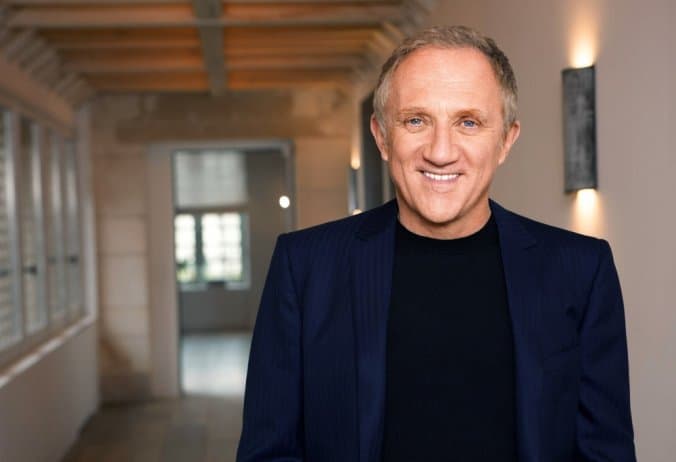 The announced was applauded by animal rights campaigners at the Humane Society International (HSI) with the organisation's president Kitty Block saying: “The future is clearly fur-free and now one of the world’s largest luxury fashion conglomerates agrees. As markets around the globe close their doors to fur products opting instead for innovative humane products, it makes complete sense for a power fashion house like Kering to make this ethical decision. We couldn’t be more proud of our long-standing relationship with Kering and its brands and look forward to continuing our work with them to pave the way for a kinder fashion world.”

HSI believes the move will put pressure on some of the remaining houses, who have yet to cease the use of fur, to follow suit. A wave of designers and multi-brand luxury stores have been moving away from the use of real fur in recent years, including Neiman Marcus, Saks Fifth Avenue, Mytheresa, Canada Goose, Valentino, Oscar de la Renta, Tory Burch, Holt Renfrew, Mackage, Moose Knuckles, Alexander McQueen and Balenciaga in the past year alone. Before that Chanel, Tom Ford, John Galliano, Burberry, Diane von Furstenberg, Jimmy Choo, Versace and many more also made similar announcements.

In the UK MPs across the political spectrum called upon the government to ban the sale and import of fur in the UK, a cause to which the government is said to be sympathetic. Fur farms were banned in the UK in 2000 and the sale of certain animal furs such as domestic dog and cat and seal fur are already outlawed. The MPs argue that the time is now right, following Britain's full exit from the EU, to implement at complete ban. The government had previously argued that a ban would contravene the trade terms of the EU.

Speaking at a debate earlier this month in Parliament, Conservative MP Christian Wakeford, said: “It's now time that we end the double-standard of having a ban on fur farming, whilst importing the same cruelty from overseas. The fur industry would appear to me to be an industry that is outmoded and out of touch with modern values and principles of the humane treatment of animals, and I implore my Parliamentary colleagues to join me in condemning it to the history books as we have done for so many other cruel and archaic treatments of animals."

The fur industry has attempted to halt the mass move away from fur by introducing a new certification called Furmark, which the International Fur Federation developed with the support of Kering's main rival, luxury group LVMH (home of Dior and Louis Vuitton) among others. The mark claims to guarantee the welfare of the animals in the supply chain giving peace of mind to the consumer.

However former British Fur Trade Association CEO, Mike Moser, who has reversed his stance on fur since leaving the industry, dismissed the claims saying: “Fur trade certification schemes like Furmark are meaningless and do nothing more than sugar-coat the truth behind this brutal, cruel trade. I worked for over 10 years promoting fur before realising that genuine animal welfare cannot exist in the fur trade - how can it when the animals are condemned to live their very short lives in tiny wire cages? 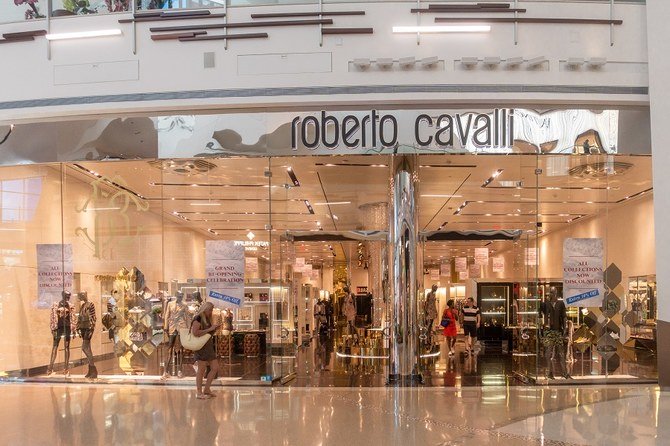 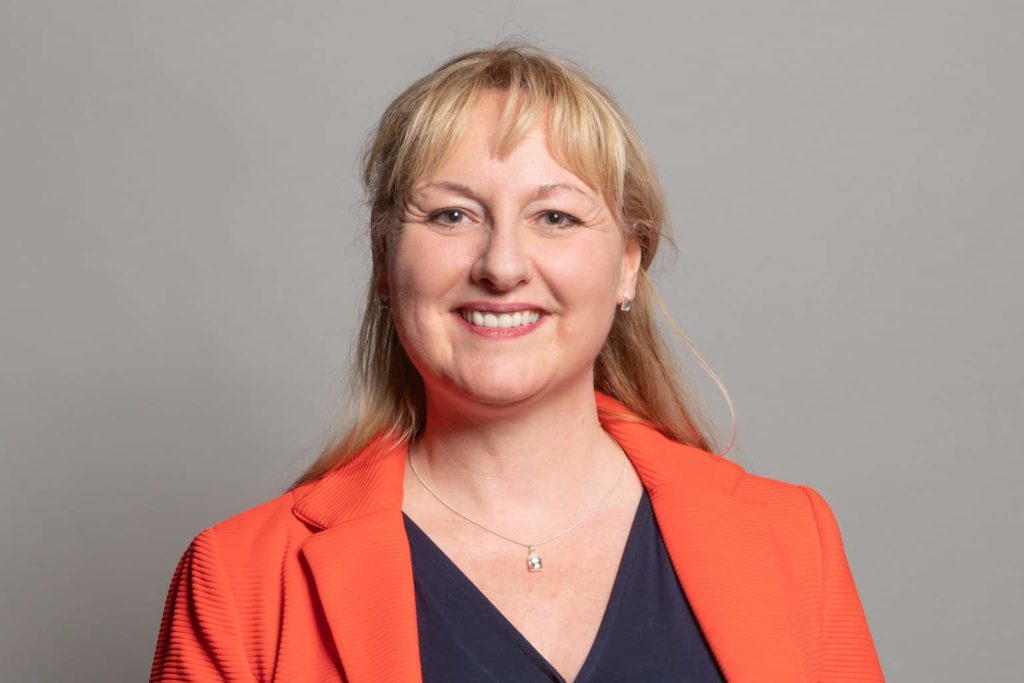