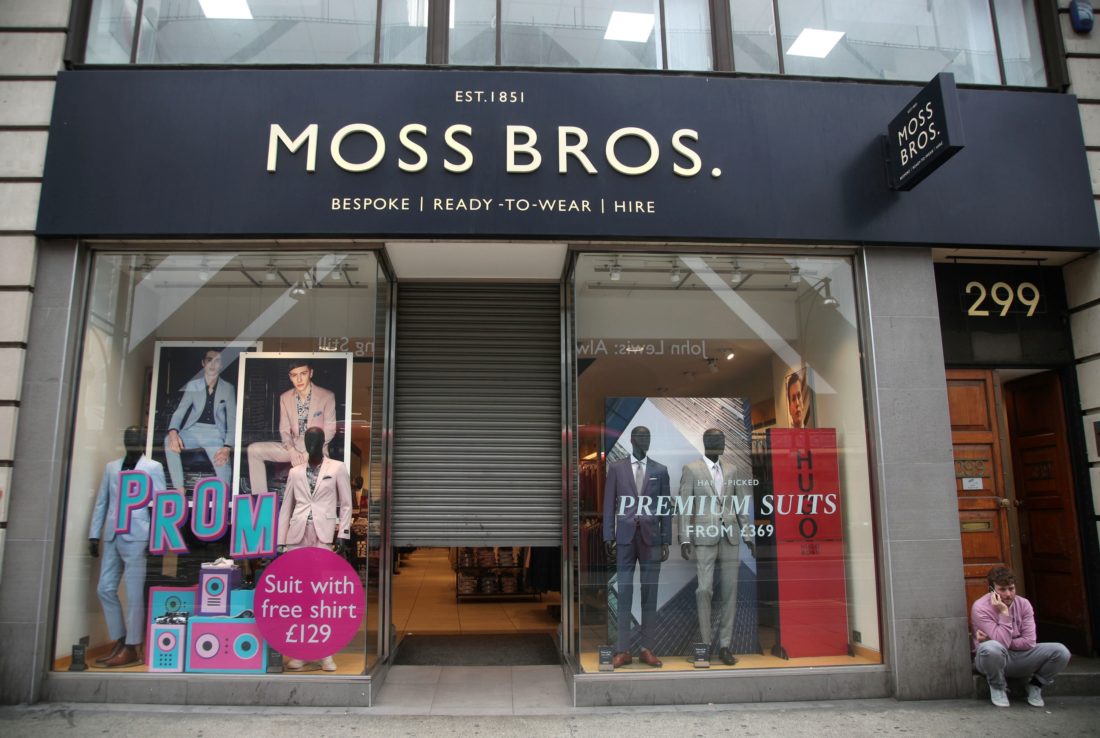 Joules boss to take over chairman role at Moss Bros

Joules boss Colin Porter has been lined up as the new chairman of Moss Bros, amid challenges at the retailer which saw it warn on profits last year.

Porter has been appointed as a non-executive director with effect from Monday, and will replace current chairman Debbie Hewitt when she retires in May after nine years in the post. Shares in the company were up by more than 5.4% in early trading.

The leadership change comes after the group warned in September that profits would be materially lower, after the hot summer and World Cup dented demand for suits. In January it said total sales were improving, but this came at the expense of profit margins.

Hewitt said Porter was a “strong successor” who would help move the business on to its next stage.

“As well as his proven multi-channel experience, Colin brings broad strategic, international retailing skills within a private and listed board environment,” she said.

“I am sure that he will bring strong leadership to our board and all of the skills required for the next stage in our development. We look forward very much to welcoming him.”

Porter has been chief executive of Joules, the countryside-inspired clothing and home brand, since 2010. During that time, he has overseen the company’s initial public offering (IPO) in 2016.

He is an alumnus of House of Fraser, where he was commercial director. Prior to that he held senior roles at companies across the sector including Laura Ashley and Arcadia.

Commenting on his appointment, he said: “I am really excited to be joining the board and taking up the role of chairman of Moss Bros, which is a company with a great heritage, committed colleagues and tremendous opportunities for growth.

“I am looking forward to working with Brian Brick, our CEO, and the rest of the team.” 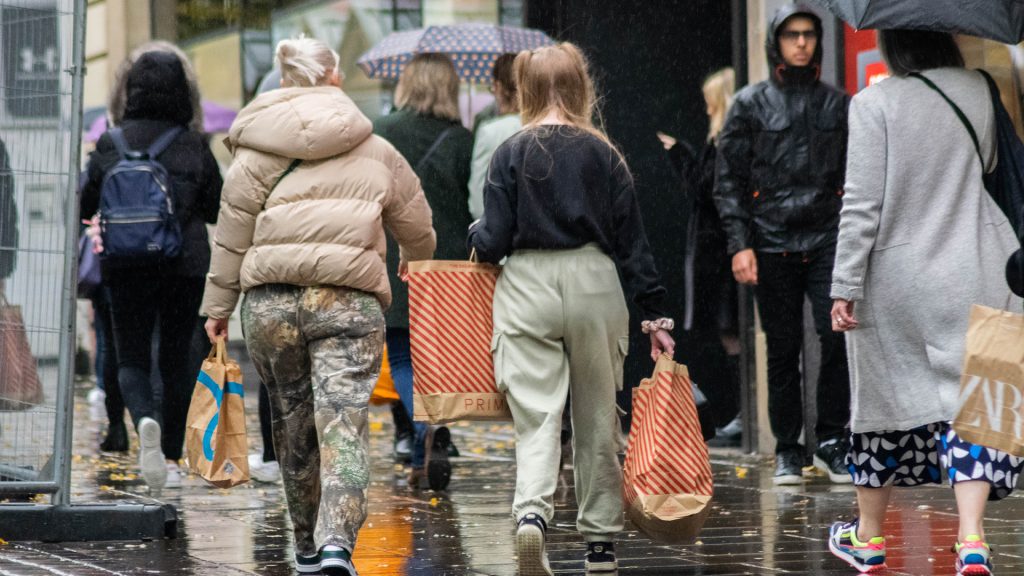 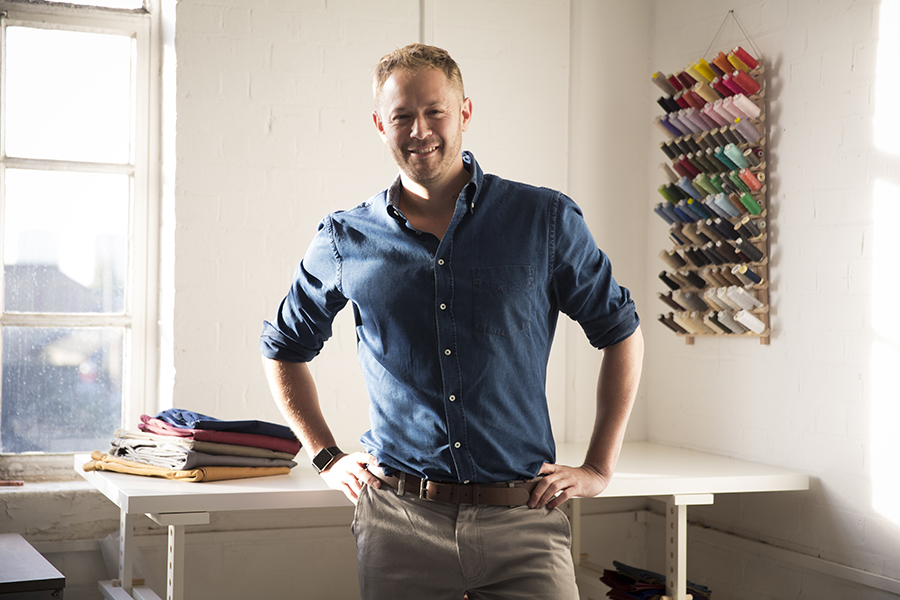 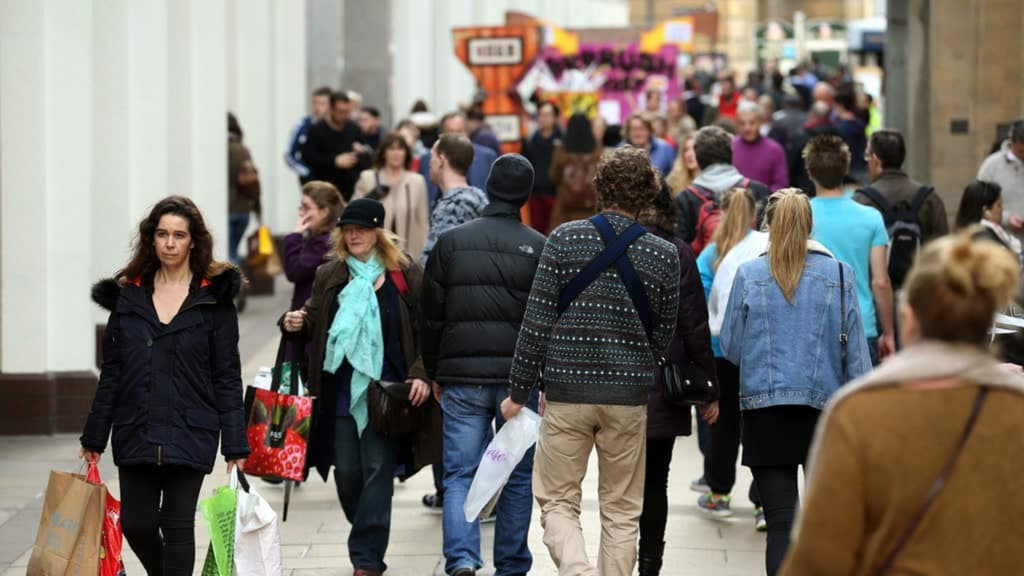