John Lewis has reportedly drawn up plans to reopen stores, which could be ready be implemented within the next few weeks.

According to a report from The Mail on Sunday, the department store chain has drawn up a three-step plan which can be implemented once the strict lockdown rules are lifted by the Government.

The plan will take three to six weeks (Mid-May) to complete, working to the probable scenario that different sizes of stores across its 50-store portfolio will reopen at different times.

Andrew Murphy, John Lewis Partnership's Executive Director of Operations, who has led the crisis strategy, said the chain could begin reopening some stores as soon as the middle of next month.

Its first phase includes stores with larger car parks to allow staff to drive to work and safely maintain social distancing whilst within the store. The total of stores in the first phase accounts for approximately 20 stores.

However, he emphasised it was a "portable" strategy and made it clear the company would wait for a signal from the Government and health chiefs before commencing plans.

Larger stores such as London, Birmingham or Glasgow would be likely to remain closed until the later phases of the revival plan.

John Lewis's sister company Waitrose has continued trading in recent weeks, classified as an essential retailer by the Government.

Unlike some high street businesses, John Lewis also has an online business that accounts for around half of its sales which has continued to operate, easing the financial pressure to reopen.

John Lewis is also reported to be exploring the possibility of appointing an outside investor to fund a joint venture for a move into services that would reduce its reliance on retailing.

In a trading update last week, Partner and Chairman, Sharon White said the company had experienced an 84% spike in online sales since the lockdown but said that overall sales had been down 17% year on year to mid-March. 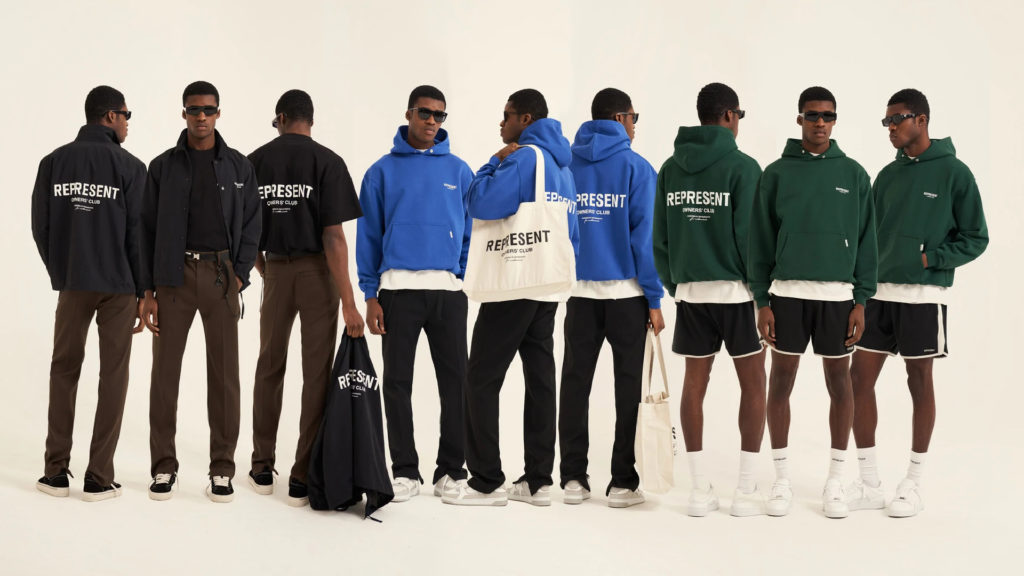 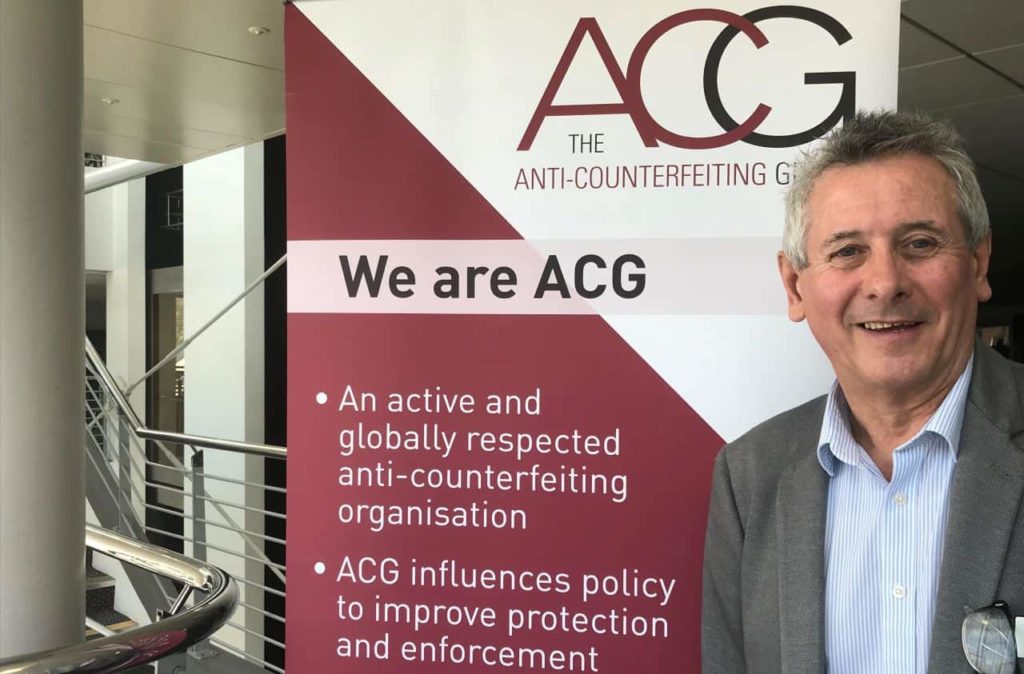 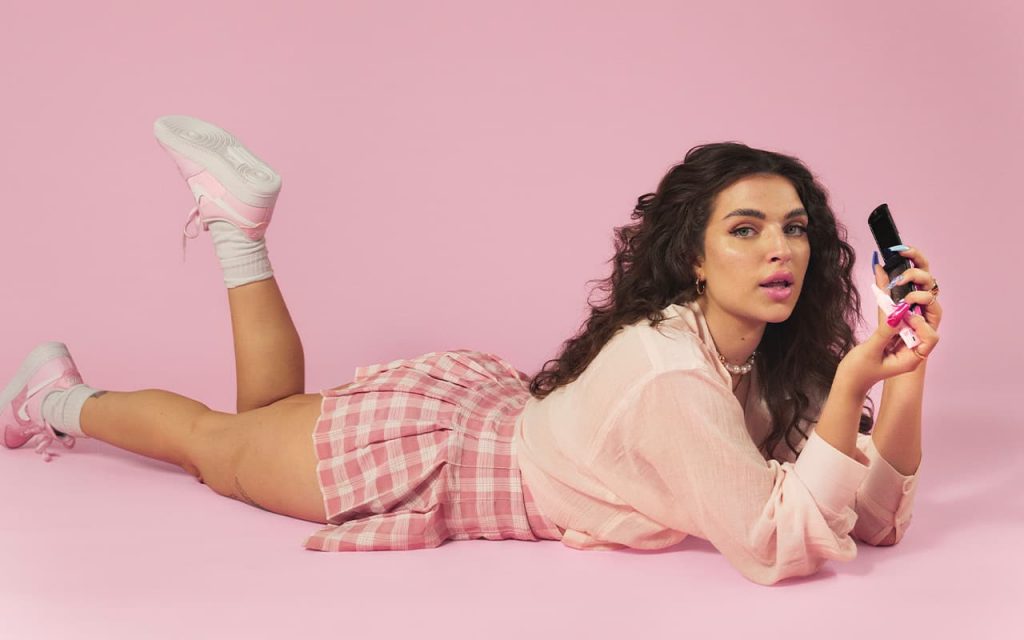