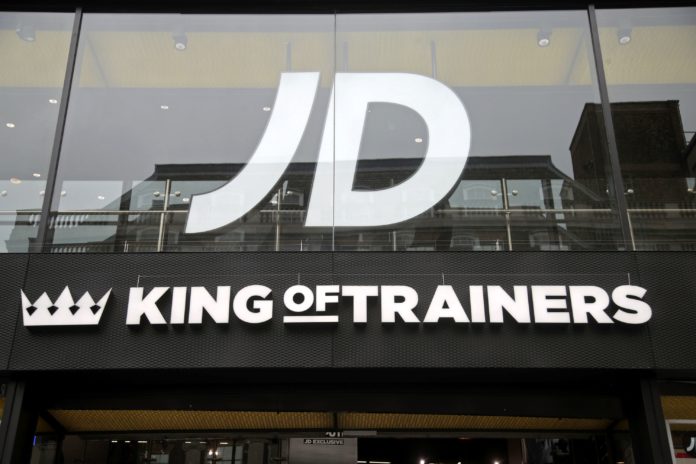 JD Sports has said it is on track to at least match its profit expectations for the year, on the back of a raft of new store openings.

The sportswear retailer said it has seen “encouraging” like-for-like sales in the year to date, driven by growth in its fashion brand in the UK and internationally.

The announcement comes ahead of the firm’s annual general meeting on Wednesday, where JD Sports faces the prospect of investor scrutiny over executive chairman Peter Cowgill’s £6m bonus.

Cowgill’s bonus comes on the back of strong growth from the business, which has seen its share price rise by 70% so far this year and led to its promotion to the FTSE 100.

Rapid investment into its retail estate has driven sales growth, with the company increasing its number of stores by 29 over the past year.

This has involved significant growth outside of its core UK market, with 18 store openings across Europe and five new stores in its Asia Pacific region.

JD Sports has also invested into the US market, where it recently opened its sixth store, in Bloomington, Minnesota, and launched a US trading website in May.

Cowgill said: “On 16 April, the group announced results for the year ended 2 February which represented a further record performance for the group.

“We are now pleased to report that in the year to date we have continued to achieve encouraging like-for-like sales growth in our core sports fashion fascias both in the UK and internationally.

“The board remains confident that the group continues to be on track to deliver headline profit before tax for the full year at least equal to current consensus market expectations.”