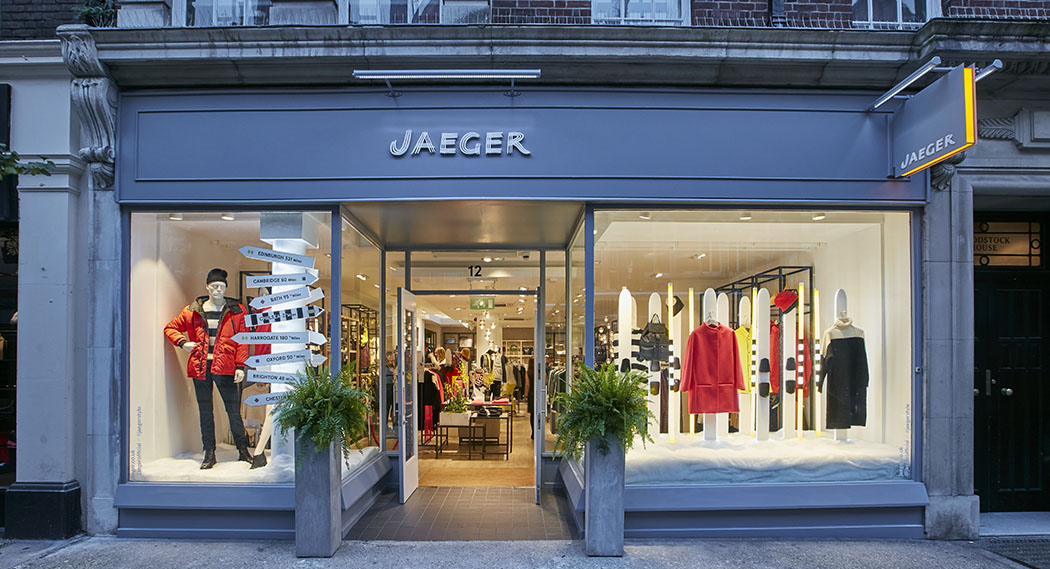 Jaeger and Austin Reed are set to open a new West End flagship store as owner, the retail tycoon Philip Day, ups his investment in the heritage British brands.

Day has invested in a new 30,000 sq ft site in Marylebone, which will serve as a new London HQ for his brands, which form part of his Edinburgh Woollen Mill Group (EWM), as well as a flagship store.

The brands are run by Day's daughter Lauren, while Day himself is based from Switzerland, and the opening forms part of a wider retail roll-out for Jaeger as EWM seeks to return it to its former glory.

A spokesperson for the group told This Is Money: "We are on a mission to bring back British heritage brands to the UK high street. We want to restore these proud British brands to their former glory, not only in the UK but internationally too."

Day acquired Jaeger, which was established in 1884, out of administration in 2017. It had previously been owned by investor Better Capital and at the time the brand had operated 60 concessions and 40 stores, including a flagship on London's Regent Street, which was opened in 1935. 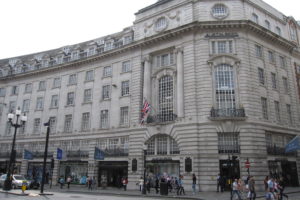 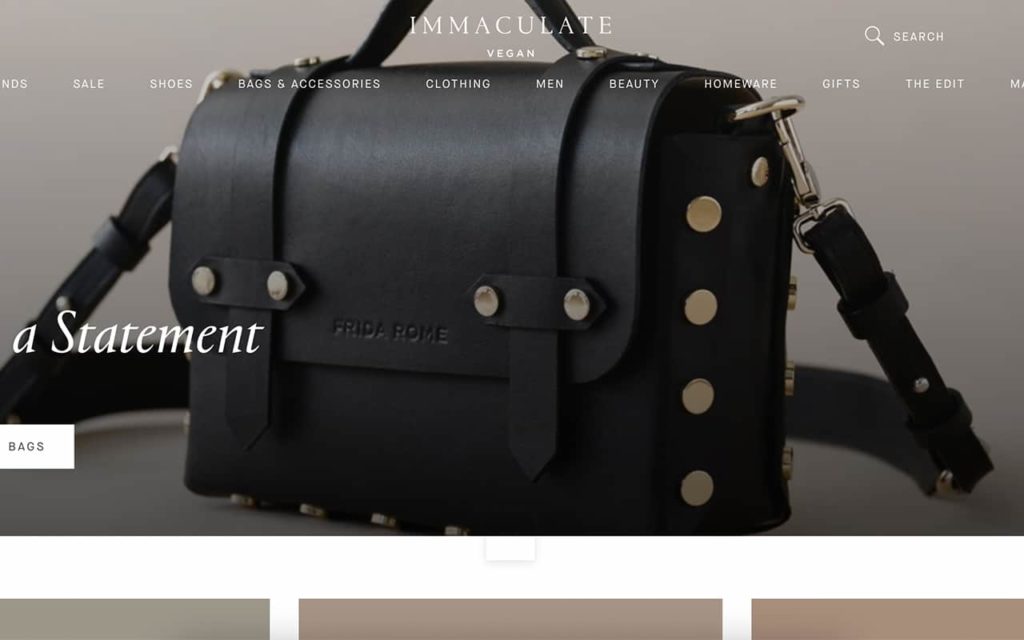 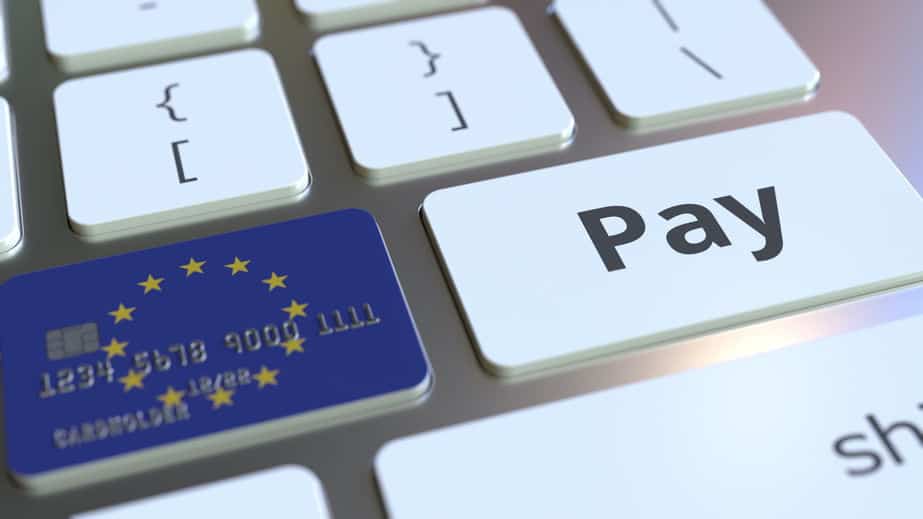