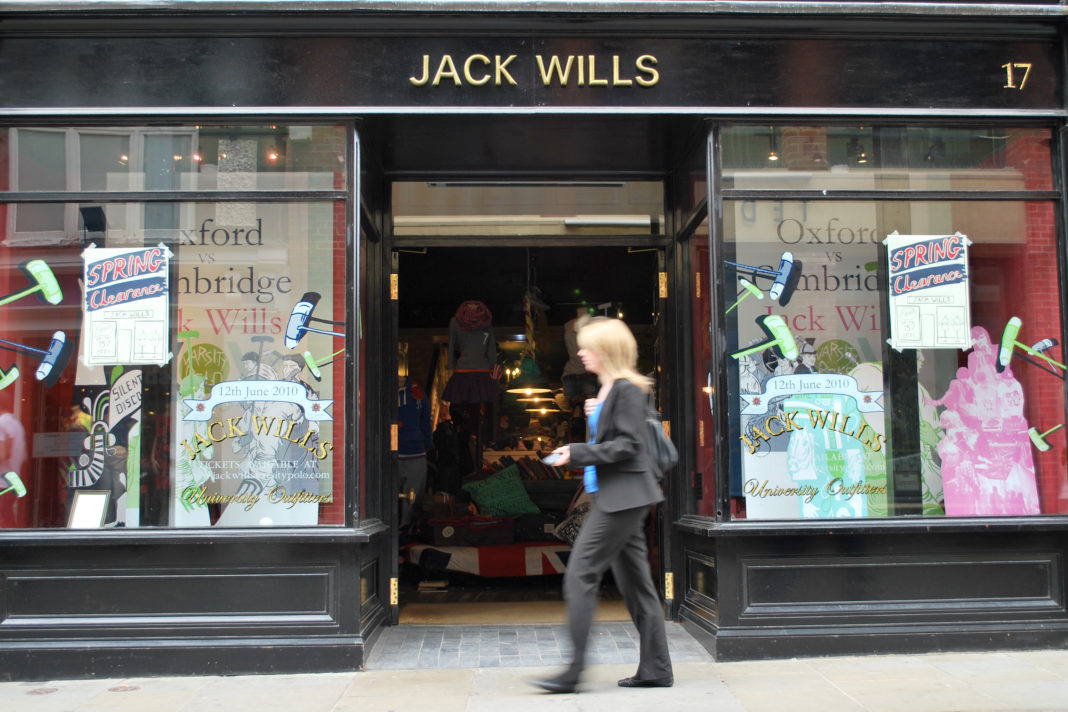 The latest closures cover the branches at Abersock, Aldeburgh, St Andrews, Dartmouth, Harrogate, St Ives, Lincoln, Rushden Lakes and Southwold. They are in addition to the five closures announced at the end of last week in Dublin, Exeter, Cambridge, Bath and Manchester Trafford Centre.

Frasers Group, then known as Sports Direct International, acquired Jack Wills out of administration in August of last year for £12.75m in a pre-pack deal.

Last week Frasers Group said the closures were necessary due to the "unprecedented uncertainty" in the market and warned further closures were coming.

“The Group has been working closely with landlords since acquiring Jack Wills to keep as many stores open as possible. Now faced by unprecedented uncertainty in the retail environment, further closures are inevitable," it said. 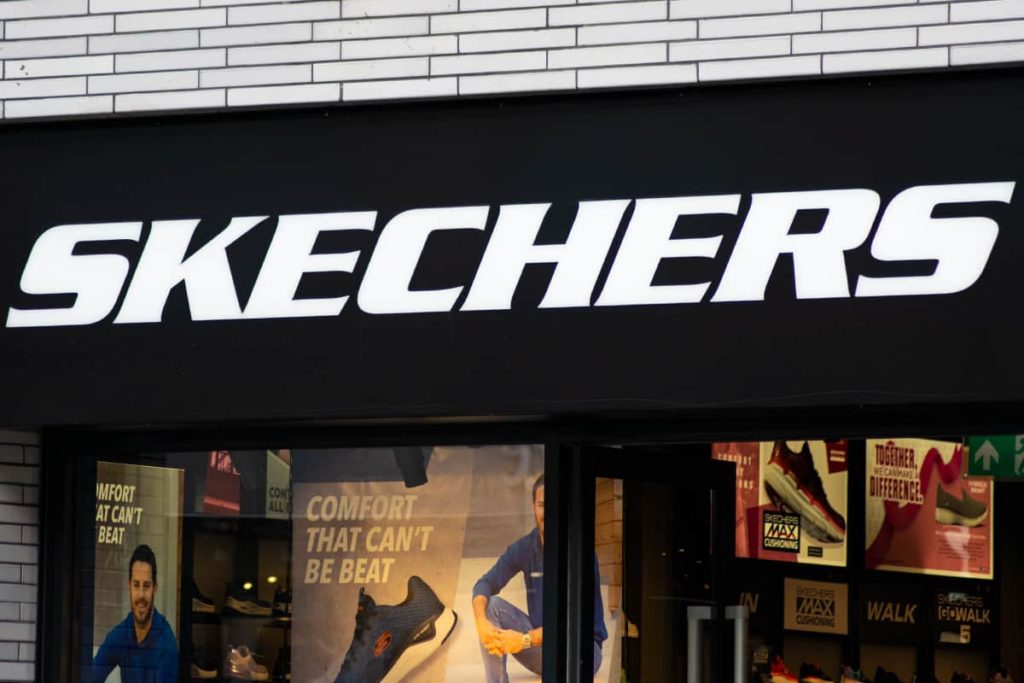 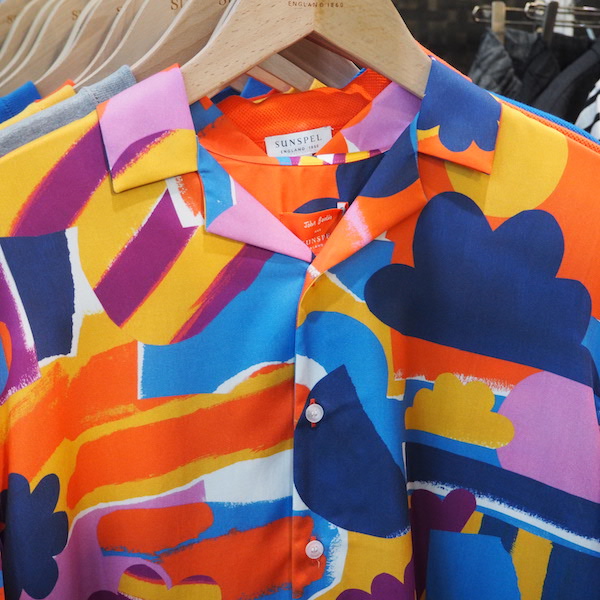