Famous for his “Remade, Reduced, Recycled” design ethos, Christopher Raeburn is set to take centre stage at Jacket Required at 2pm on Wednesday 23 January to discuss "Crafted to Last…the movement towards slow fashion".

The British designer will be interviewed by British fashion commentator and Professor of Diversity, Caryn Franklin MBE, and will be joined by a panel of industry experts including Hans Ates, founder of London denim manufacturers Blackhorse Lane Ateliers, and Stacey Wood, founder of slow fashion brand King & Tuckfield, in the latest Jacket Required “In Talks With” forum.

A graduate of London’s prestigious Royal College of Art, Raeburn became known for his re-appropriation of military fabrics and for iconic outerwear created from de-commissioned parachutes. The "Remade" ethos still guides and influences every aspect of his design and development process and Raeburn’s pioneering work has brought sustainable design to a mainstream fashion audience, presenting a new definition of luxury with integrity. The show will also feature a first view of the collection under the newly created “RÆBURN” re-brand.

Lindsay Hoyes, event director of Jacket Required said: “The concept of fashion for life, the move away from fast fashion and how the retailer and end consumers can embrace this movement, is going to be a fascinating discussion.”

Raeburn was recently announced as global creative director at Timberland, a role he holds alongside running his own label. Brother Graeme Raeburn also joined Raeburn at the end of last year as performance director having previously spent 10 years with cycling brand Rapha. 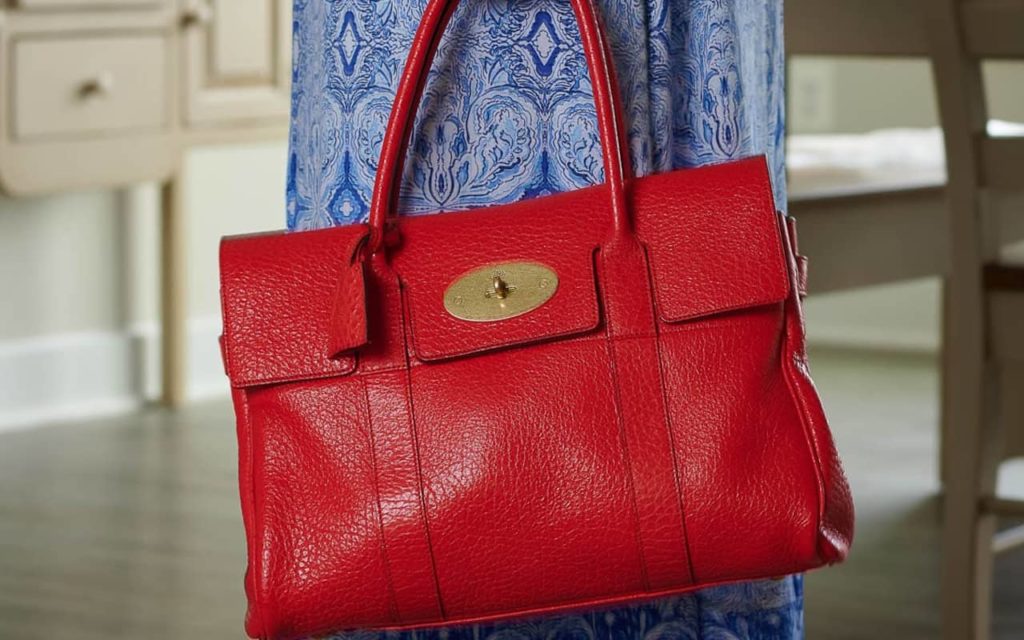 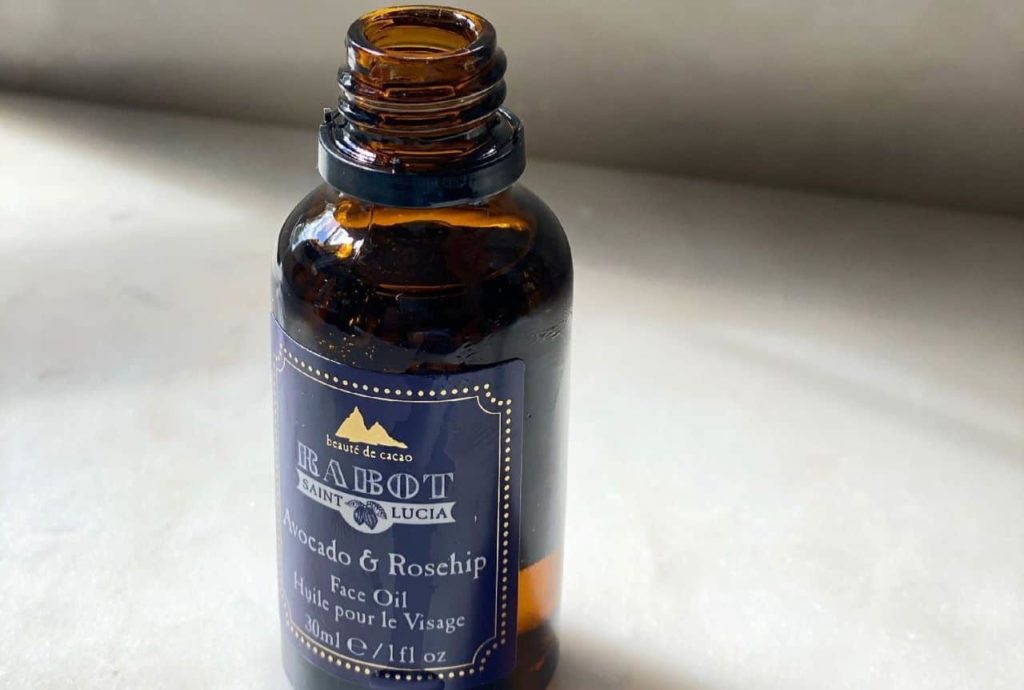 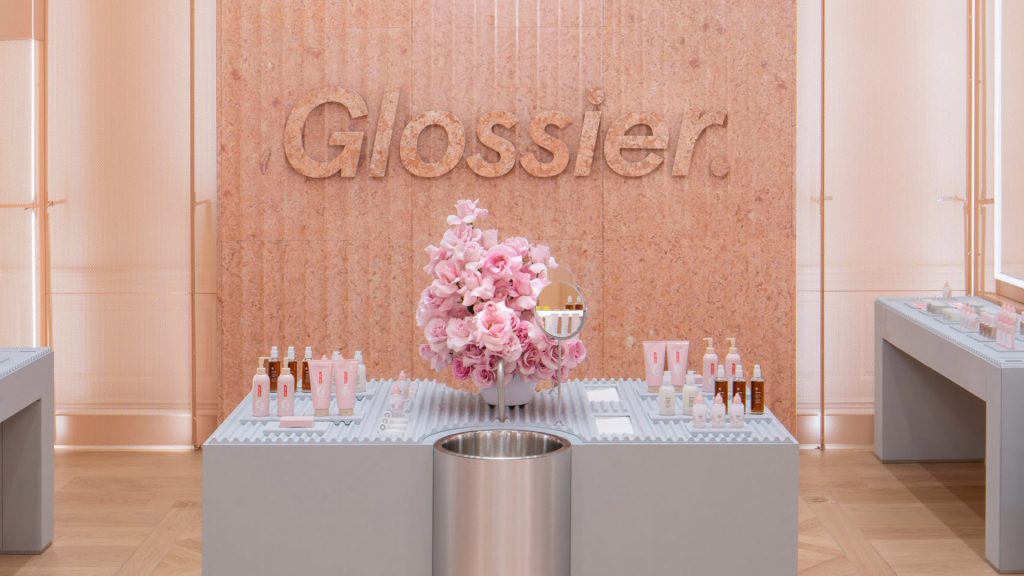