Inditex, parent of Zara and Massimo Dutti among others, said its net sales increased by 9% in 2017 to €25.34bn with online sales jumping 41% and now accounting for 10% of total sales.

The Spanish group, which also owns Bershka, Pull & Bear, Zara Home, Oysho, Uterque and Stradivarius, said its growth had been underpinned by strong performances in all geographic regions and across all of its brands. Like-for-like sales were up 5%.

Chairman and CEO Pablo Isla, described 2017 as a year of "solid growth", citing "the unique strength of our integrated stores and online model and its significant growth potential". He added that "the prescient investments made in technology and logistics in recent years, coupled with space optimization, mean the company is well placed for continued growth across all its markets."

During FY17, Inditex invested €1.8bn in further developing its integrated stores and online model and upgrading its technology. It said that the rollout of RFID technology had improved flexibility and response times by integrating stores and online inventories.

Store count at year-end 2017 had increased by a net 183 stores. This included the opening of 524 stores in 58 markets, offset by 341 smaller units which were replaced or absorbed by larger stores. As part of its ongoing plan to focus on larger units in prime locations, the group enlarged 144 flagship stores and refurbished a further 122 stores. Total store count at the end of the year stood at 7,475.

The Group opened its first stores in Belarus and launched its online sales platform in India, Vietnam, Singapore, Thailand and Malaysia and it says that 79% of its stores are already eco-efficient. Total store sales were up 9% during the year.

With online sales up 41% the group's websites received 2.42bn visits in 2017 and at the peak serviced as many as 249,000 orders per hour. The social media profiles of the its eight brands have amassed 121m followers.

During the reporting period it also added new online services, such as Same-day Delivery in the central areas of Madrid, London, Paris, Istanbul, Shanghai and Taipei, and from today (14 March) in Sydney; and its Next-day Delivery service in Spain, France, United Kingdom, China, Poland and South Korea, and also in six Australian cities from today, with the intention to gradually introduce this service in other markets.

The group recently revealed its plans to revamp its 4,500sqm Westfield Stratford store, which will demonstrate the integration of its online and offline operations with features such as an automated in-store pick-up point for online orders capable of processing more than 2,400 orders. Until the landmark store opens in May, a 200sqm temporary store (and the first of its kind for the group) is in operation at the East London mall specialised in the placement and collection of online orders, as well as the processing of returns and exchanges. 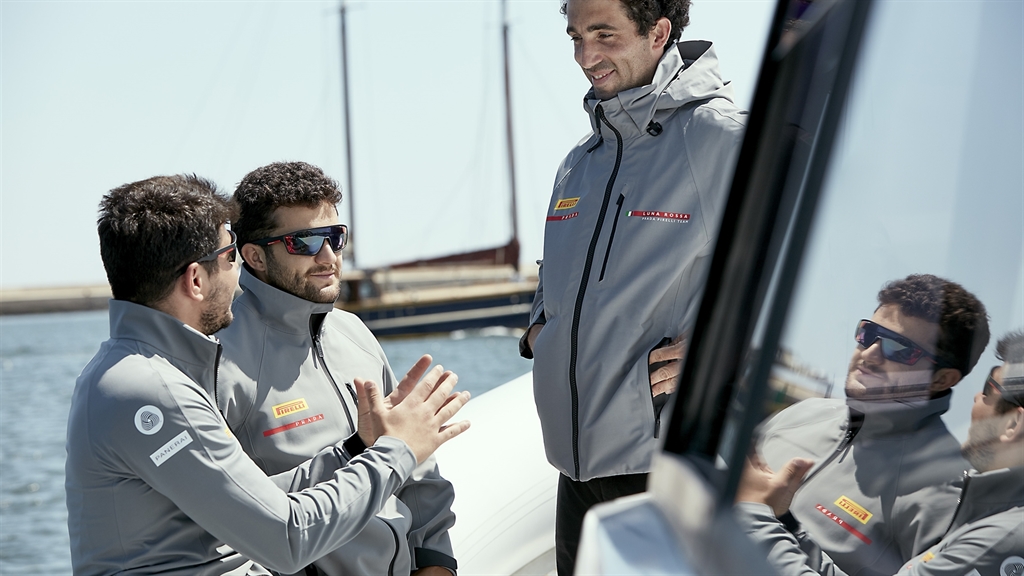 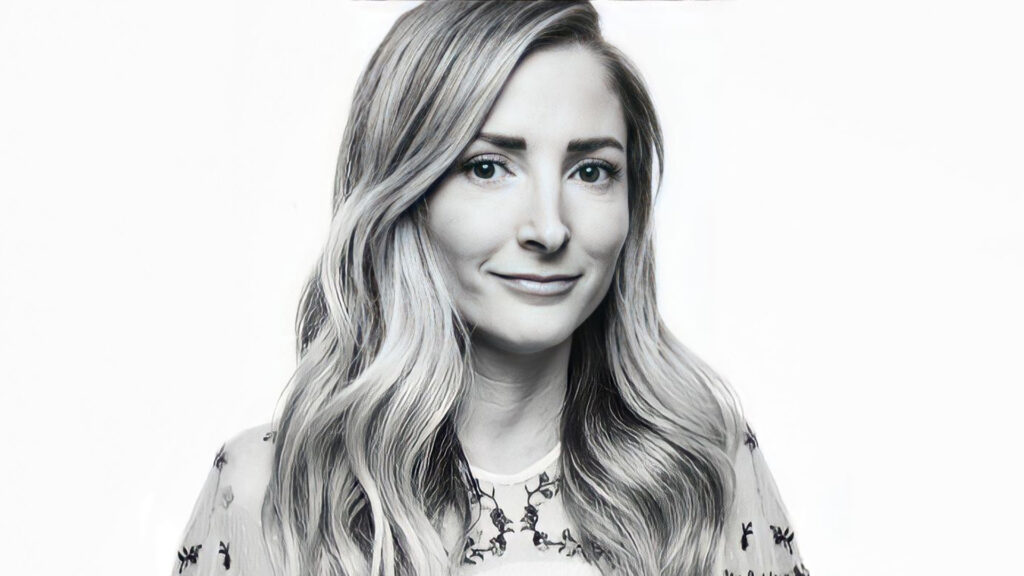