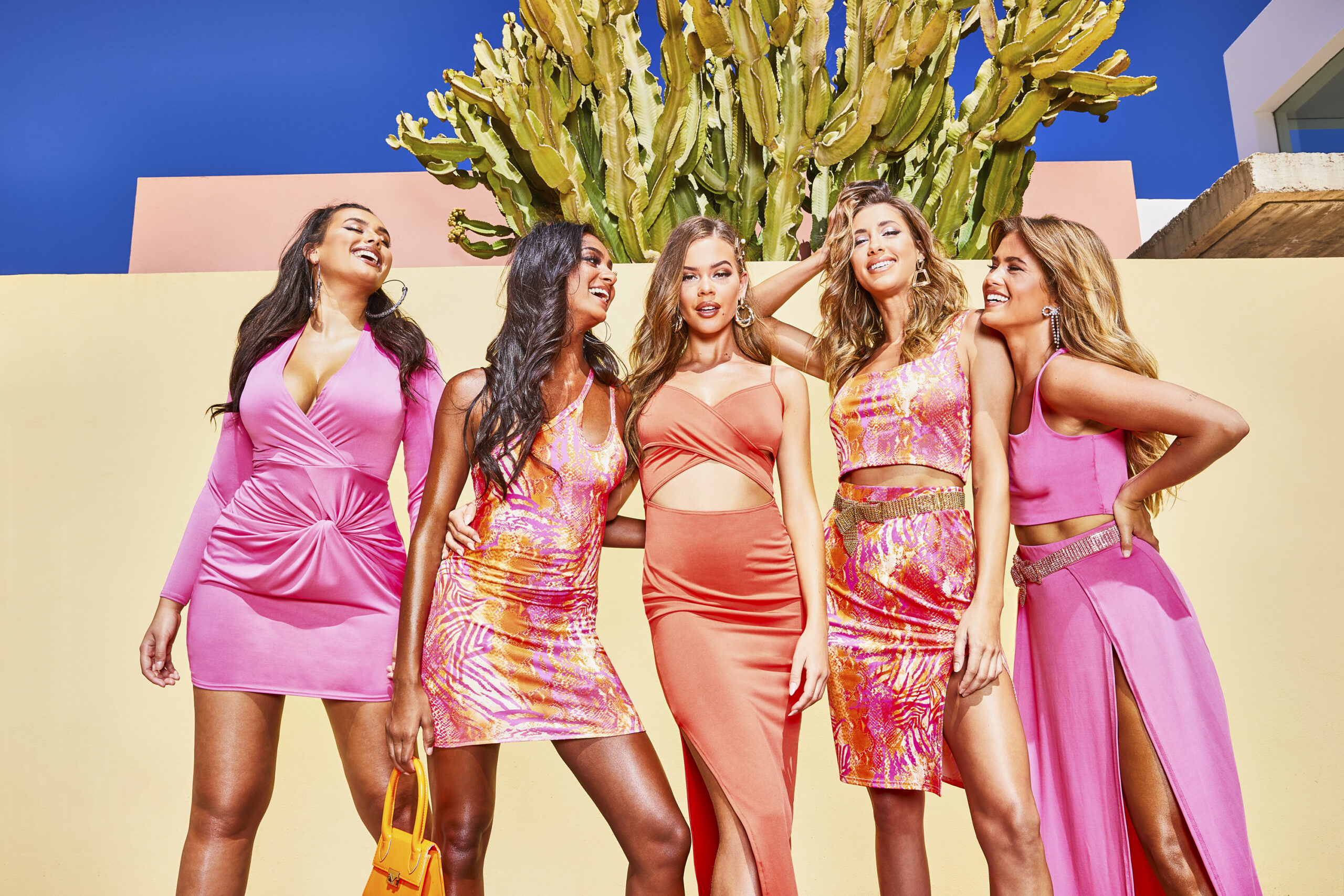 Headlines this week have been dominated by one company, Boohoo, and allegations of mistreatment of staff at a factory in Leicester which appeared to be supplying the Manchester fast fashion retailer. Its share price perhaps warrants a full In Numbers feature of its own this week but see our story below to get caught up on the drama.

Elsewhere the challenges to the high street, following the COVID-19 crisis, were laid bare as businesses from John Lewis to River Island, H&M and AllSaints all announced store closures and/or significant staff reductions.

Get caught up on the week via the stats that matter...

The value wiped off Boohoo's share price in the space of a day (further drops were to come) following allegations of underpayment of staff at a factory that appeared to be supplying the Manchester group. Wholesale accounts including Next, ASOS, Very and Zalando dropped its brands and one of its largest investors dumped its entire shareholding. The company has hired a QC to carry out an independent investigation and shares have recovered some of their value, but this story looks set to rumble on.

Catch up on the latest development below or search for Boohoo to read all the stories of the week.

The number of John Lewis department stores that will not be opened after lockdown leading to job losses of up to 1,300. Branches affected include stores in Watford and Birmingham.

John Lewis to permanently close eight of its stores

The amount of funds reported to be injected into Clarks via a new investor. It is believed three investors are circling the struggling, historic footwear chain.

The number of stores comfort footwear brand Hotter is proposing to close as part of a CVA. The British brand would be left with just 15 stores after the restructuring.

The value reportedly placed on millennial sportswear phenomenon Gymshark which is reported to be seeking to sell a minority stake. Bidders are said to be circling.

The number of job cuts to be carried out at global denim giant Levi's as it reports a 62% decline in quarterly revenues.

The job losses lined up at Pentland Brands in London which is also looking to "hibernate" its Boxfresh sneaker brand due to COVID-19.

350 redundancies to come at Pentland Brands and Boxfresh to “hibernate”

The percentage of creditors who voted in favour of AllSaints' CVA, which will result in the majority of its stores switching to turnover-based rents.

The number of days in which Bestseller says it will pay suppliers' invoices for the next three months to help them with cashflow following the COVID-19 crisis.

The total of JD Sports sales in the year to February 2020, up 30%. Its chairman Peter Cowgill has warned landlords that any future investment in stores will depend on "rental realism".

The number of job cuts River Island has announced at its head office as the COVID-19 crisis takes its toll.

H&M says it will close 170 stores across Europe as it accelerates its store closure programme in light of the fallout from the COVID-19 crisis.

The increase in average transaction value at the Icon Outlet at the O2 since it re-opened after lockdown as shoppers who do hit the stores are doing so with firm buying intent.

In Focus: average transaction value increases 30% at Icon Outlet at The O2

To make sure you don't miss any of the breaking stories of the week, sign up to our FREE daily news bulletin here. 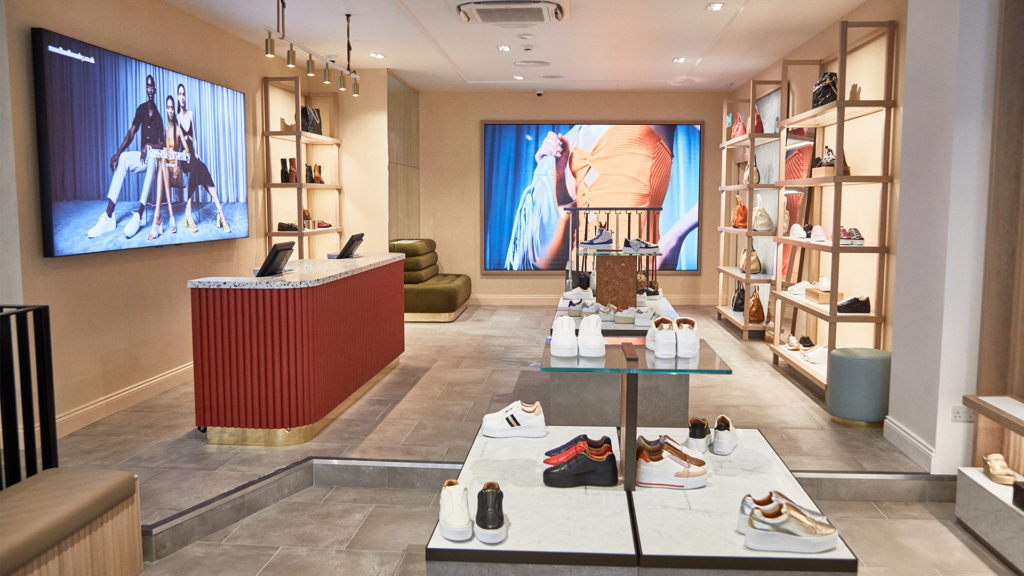 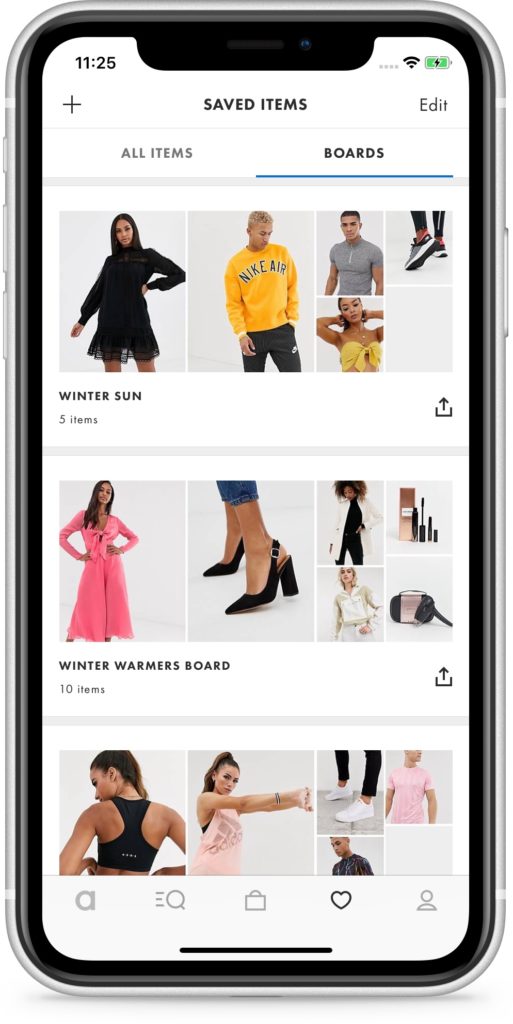 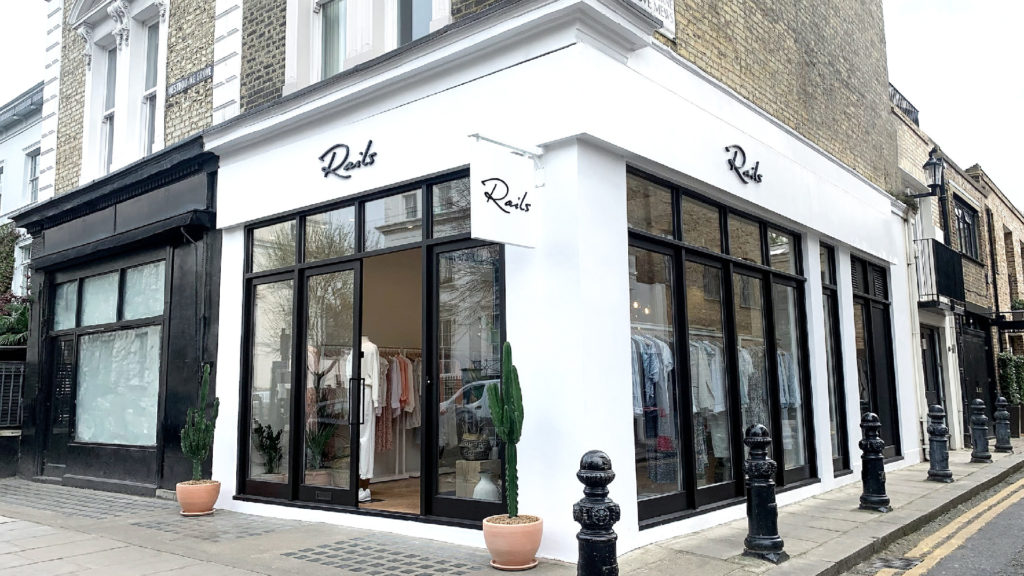