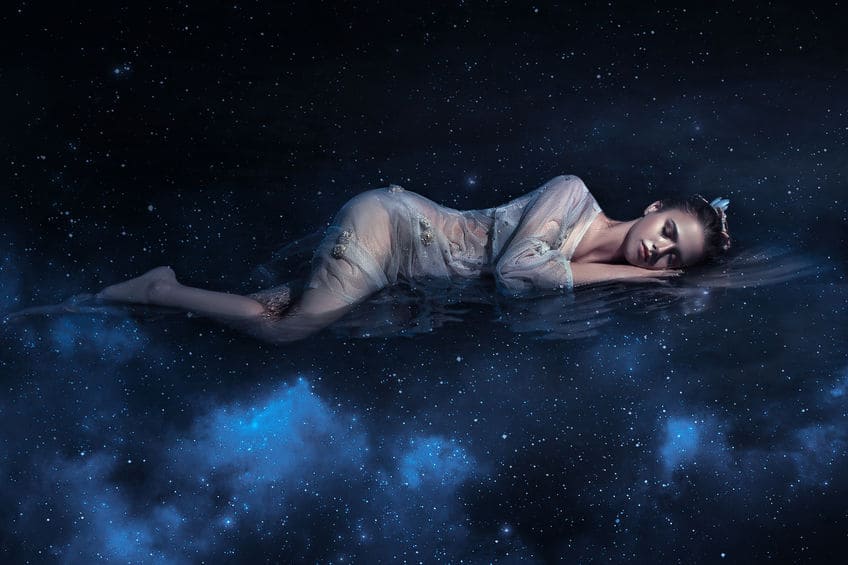 How will fashion look when it emerges from its deep sleep?

Hibernation, coma, mothballed; however you want to label it, fashion will have been in a very deep sleep before all of this is over. Even if we’re being optimistic, and life returns to a sense of normality in the spring, it would have been nearly a full year of disruption.

Fashion will continue to be affected by the COVID crisis well into 2021, without fashion and trade shows in at that time to show AW22, and we will be not fully back to normal until spring 2022 at the earliest, when the fashion cycle will have resumed.

In the classic Sleeping Beauty fairytale, when the princess was cursed to sleep for a hundred years she was awakened by a handsome prince, but what will be waiting for "fashion" and what state or style will it be in?

Let’s recap where we were at the beginning of this disaster. All the Kering brands - Saint Laurent, Gucci, Balenciaga - were flying. Gucci was slowing but still steaming ahead and was hopeful on becoming the world’s largest luxury brand. Bottega Veneta was gaining momentum and hype was translating into sales. 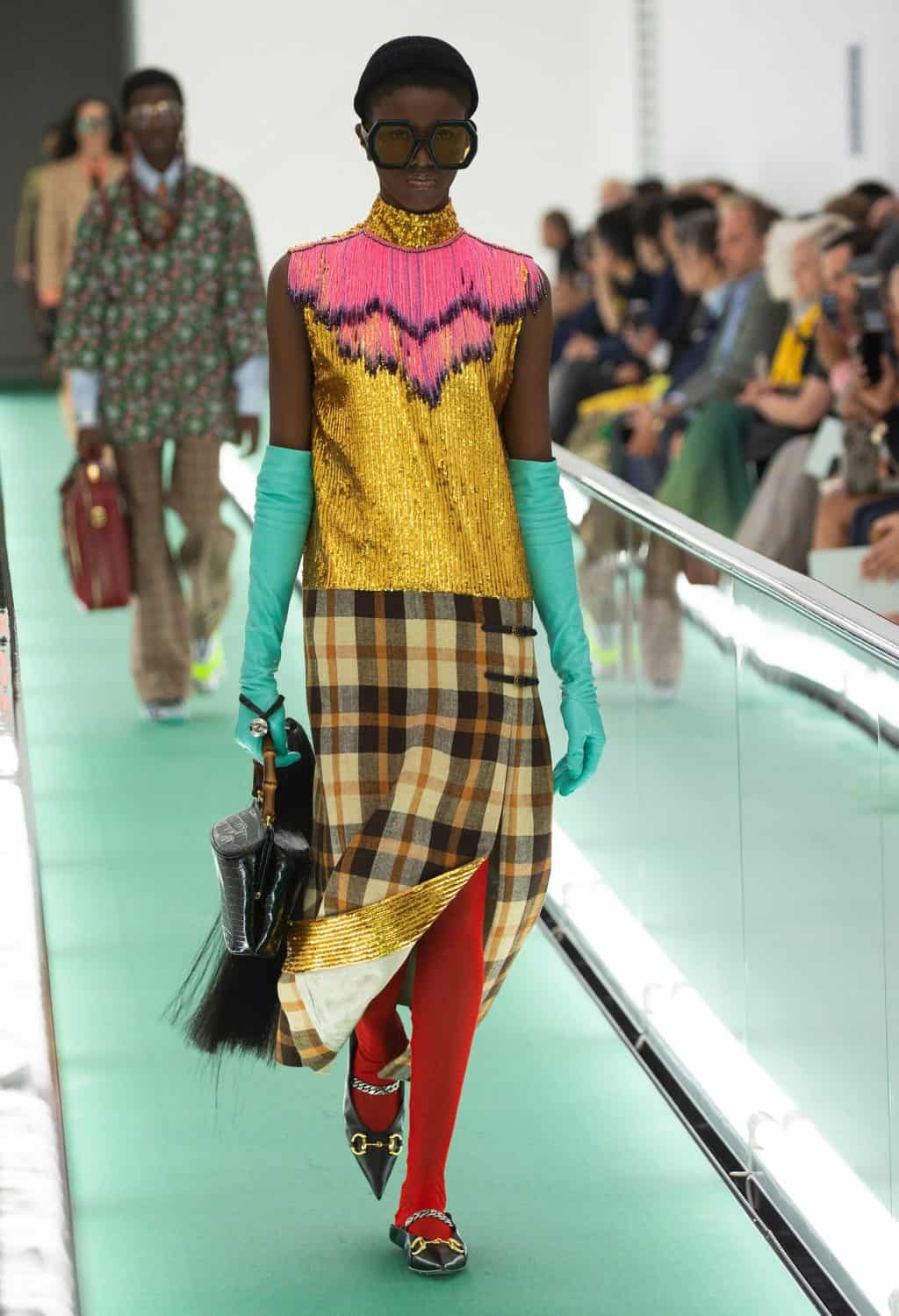 At LVMH, Louis Vuitton was still the major cash cow, Dior seemed to be doing well in sales rather than critical success and Celine was doing a stealth commercialism which, I’m sure, was being reflected in sales and exactly what Slimane was hired for and what he did previously at Saint Laurent. The main style was a mix of Gucci’s dress-up maximalism and embellishment and contemporary sportswear based on fugly chunky trainers and overpriced loungewear.

So, what can we predict for the future?

It might be worth casting an eye back in history. We’re told by the Bank of England boffins that this will be biggest recession in 300 years. Based on the bank's own best estimate and historical data, the coronavirus crisis could push the British economy into the fastest and deepest recession not seen since the huge economic slump of 1706 and the Great Frost of 1709. This was a baroque period at the beginning of Georgian Britain when fashion designers became more recognisable and fashion magazines appeared for the first time. While we’re too far away to know the minutiae of hemline changes, but it was certainly the beginning of a new era of British style and design.

The most popular comparison has been with Spanish Flu in 1918-19. After that came the Roaring Twenties, one of the most modern and dynamic decades of the 20th century. After WWII we got Christian Dior’s New Look. And while it was a feminine look back, it propelled fashion forward into the next decade and was hugely influential.

The troubles of the 1970s gave us punk and the recession of the early 90s was reflected in American Grunge. The most recent 2008 financial crash was all about the rise of China, and, undoubtedly, the growth in billon dollar brands and the associated logos and status.

While this is all simplistic, it offers some form of hope.

During the 20th century many economists cited the "Hemline Theory" – this being that the current fashion’s skirt length are a predictor of stock market direction. According to the theory, if short skirts are growing in popularity, it means the markets are going to go up.

And then there’s the "Lipstick Effect", which is when consumers still spend money on small indulgences during recessions, economic downturns. For this reason, companies that benefit from the lipstick effect tend to be resilient even during economic downturns.

Market research firm Kline found evidence for the lipstick effect through four recessions from 1973 to 2001. Though during the financial crisis of 2008 lipstick sales dipped disproving this theory. Add a face mask and it doesn’t look like lipstick sales will be picking up anytime soon...

So, where does that leave any predictions post-COVID?

1) China will dominate even more. GDP Annual Growth Rate in China averaged 9.23 percent from 1989 until 2020. China’s gross domestic product expanded by 4.9 percent over the third quarter of 2020 on rising trade and consumption. According to the Wall Street Journal, it is “putting China’s economy back toward its pre-coronavirus trajectory half a year after the pandemic gutted its economy.” Brands are using China and Asia to currently support their businesses and as such more products will be tailored to these markets. China will fuel the growth in "Power Brands" owned by the big groups and events like the Christian Dior, Designer of Dreams exhibition opening in Shanghai, following its success in Paris and London, will help to further educate and create this branding magic within this market.

3) We’ll see a whole raft of new start-ups in the middle of next year, to launch later on that year, or in 2022. Many will be kitchen table brands with a strong and individual personality behind them.

4) Local will continue to be a focus and we’ll see more "luxury" Bond Street-type brands consider smaller stores in affluent neighbourhoods and design them in a less international and generic style and more of the locale.

5) They’ll be a slower reaction to the bad quality of most "luxury" fashion, which will further fuel "fast fashion".

On a purely aesthetic level, will people continue to want the escapist approach from brands like Gucci and what we saw during the glam 1970s downturn, or will we see a more austere and minimal look mirroring the rise in unemployment and shrinking of people’s disposable incomes? Well just have to see. Whatever happens it can't be too literal or obvious. The consumer is more sophisticated than that.

Fashion is too big now to follow the dictatorial approach of hemlines and lipsticks theories of the previous century. But, what is positive is the desire for consumption. That hasn't gone anyway. While remaining, big brands will try and monopolise for a while, we’ll see fast growing start-ups, from the most unexpected of places, give them a run for their money in a less competitive landscape which will have plenty of scope for growth due to brands disappearing. 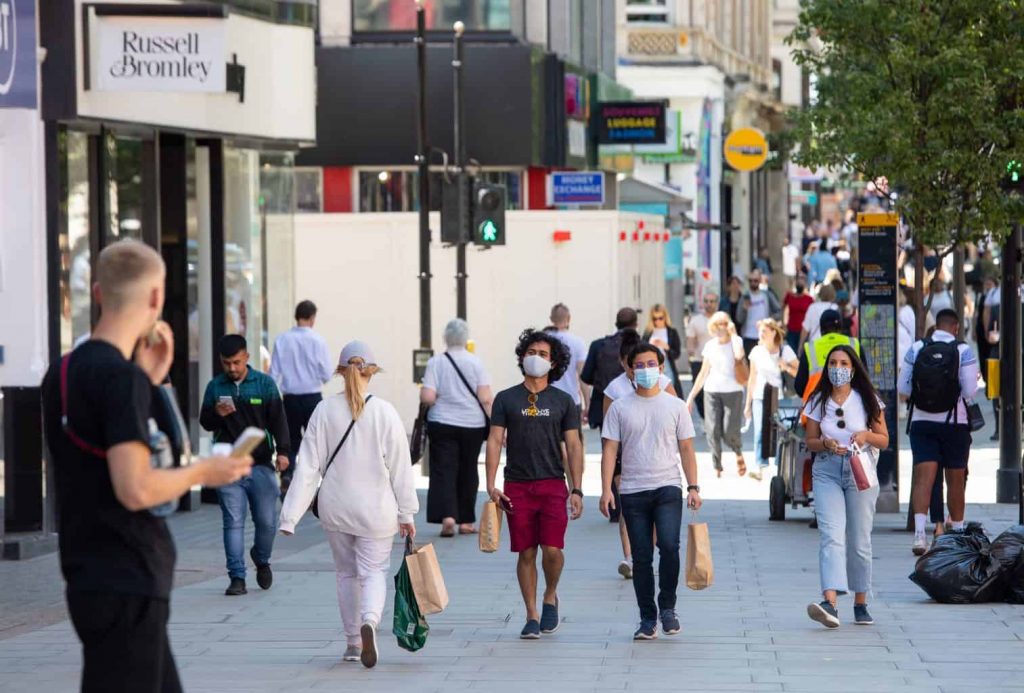 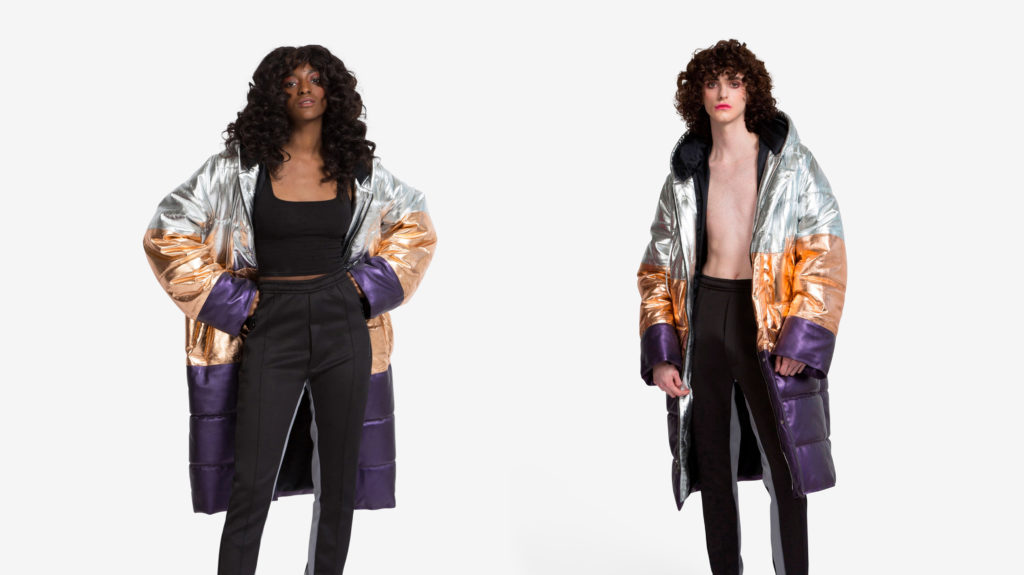 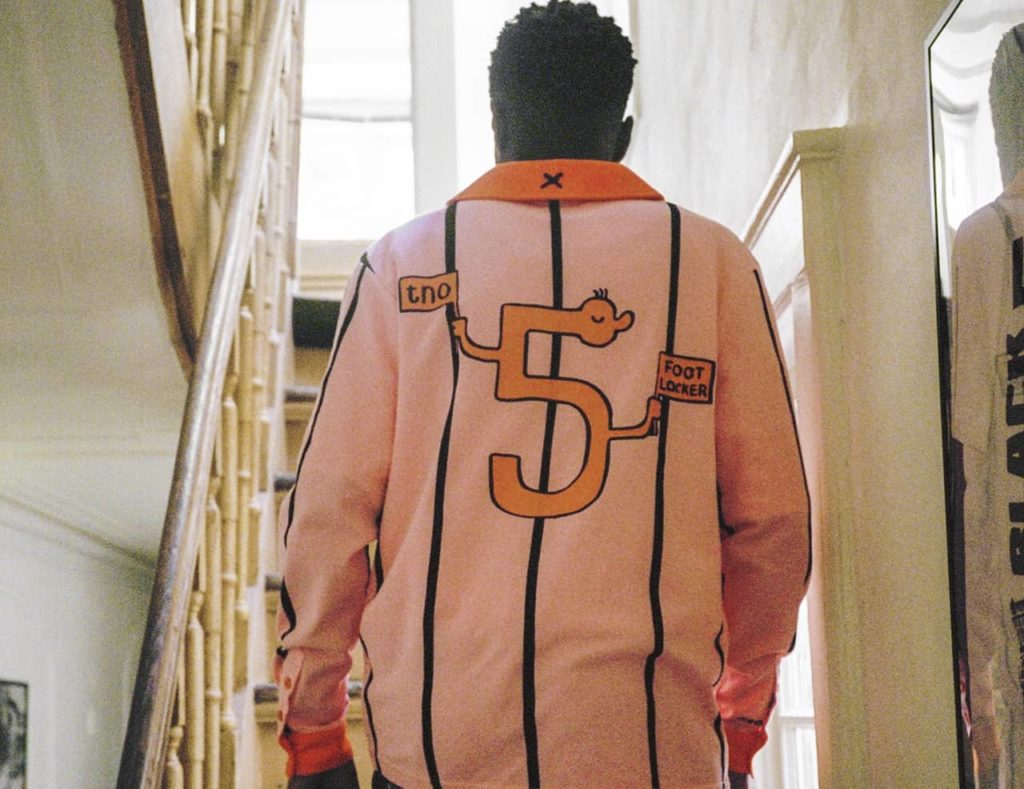