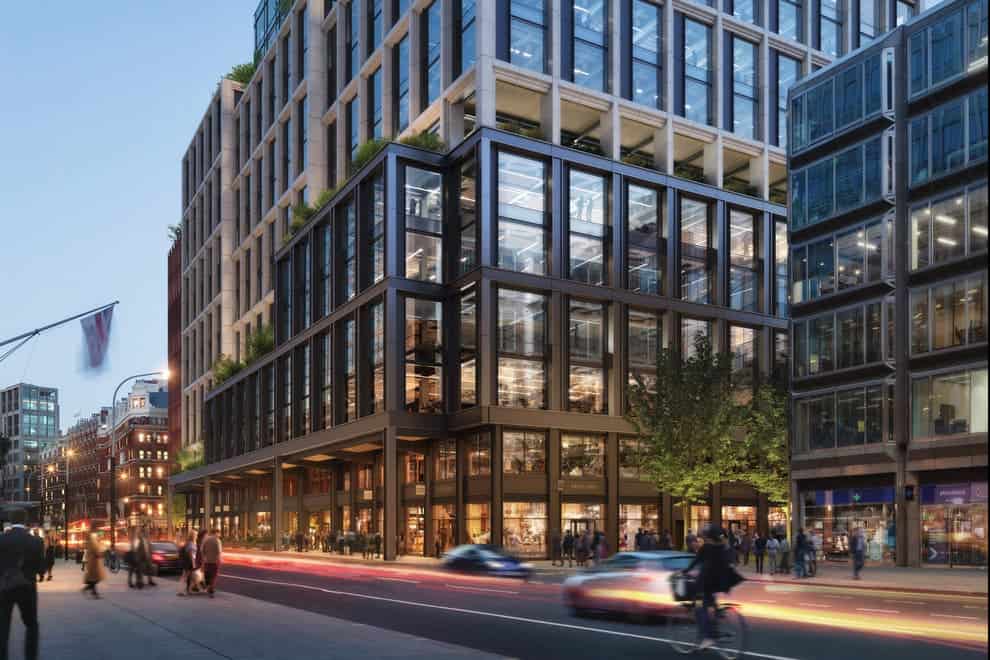 House of Fraser Victoria to close after 150 years next summer

House of Fraser's Victoria branch, which is one of central London's oldest department stores, is set to close its doors for good next summer.

Westminster Council is poised to grant planning permission for the site to be demolished and replaced with a new £750m scheme containing offices and retail.

The plans have been submitted by Canadian-owned property investor BentallGreenOak and have the backing of planning officers who are expected to rubber stamp them on Tuesday of next week.

If, as expected, the plan is approved the store will continue to trade until next summer when there is a break clause in the lease with the site due to be demolished later in the year.

Plans lodged with Westminster show that the 390,000 sq ft current Southside development, where House of Fraser is based, would be replaced with a 16-storey, 630,000 sq ft scheme with up to 20 shop units as well as restaurants.

The site dates back 150 years when the Army & Navy Co-operative was founded to supply goods to its members at the lowest remunerative rates. A store selling groceries was opened in 1872 and quickly expanded to offer stationery, drapery, fancy goods, tailoring, groceries, a chemist and even a guns department.

The Army & Navy Co-operative became a limited liability company in the 1930s and purchased a number of independent department stores during the 1950s and 1960s. In 1973 the Army & Navy Stores group was acquired by House of Fraser and the flagship site in Victoria was rebranded as House of Fraser in 2005. Mike Ashley's Frasers Group (then Sports Direct International) acquired the House of Fraser chain in 2018.

BentallGreenOak bought the current site, which was rebuilt in 1977, for £103 million in 2005. Planners say the developer argues that the current occupant pays no rent on the store and that the "tired" 70s Southside is “incongruous with current market trends, which they state has seen a shift from large department stores towards smaller scale flexible retail units which meet local needs”. 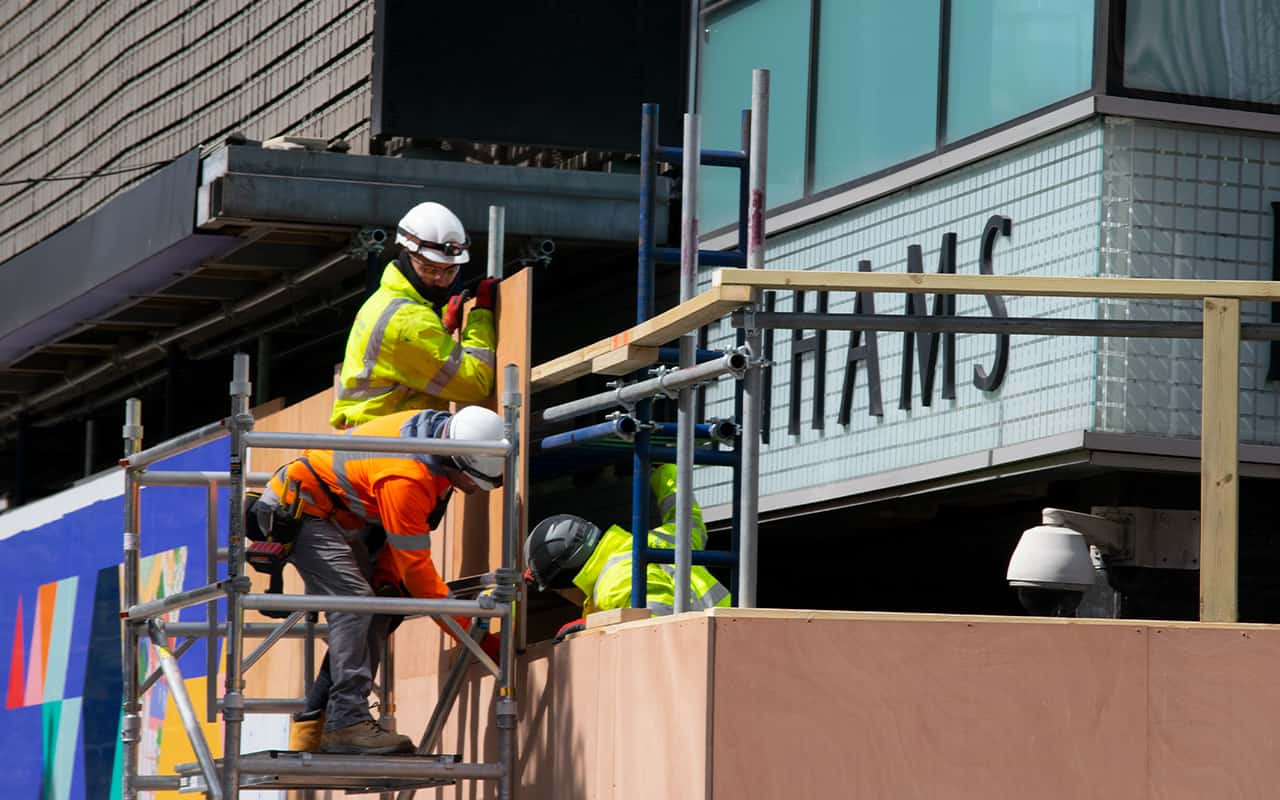 Debenhams has also exited its former London flagship on Oxford Street, following the liquidation of the business and the sale of its online business and brand to online fashion group Boohoo. While a number of Debenhams sites across England were reopened after lockdown on 12 April to clear stock, workmen were seen boarding up the seven-storey Oxford Street store, which dates back to 1919 and which was reconstructed in 2014.

Read our In-Depth feature – What does a department store-less town look like? – on how the closure of many department stores will change the face of high streets across the UK here. 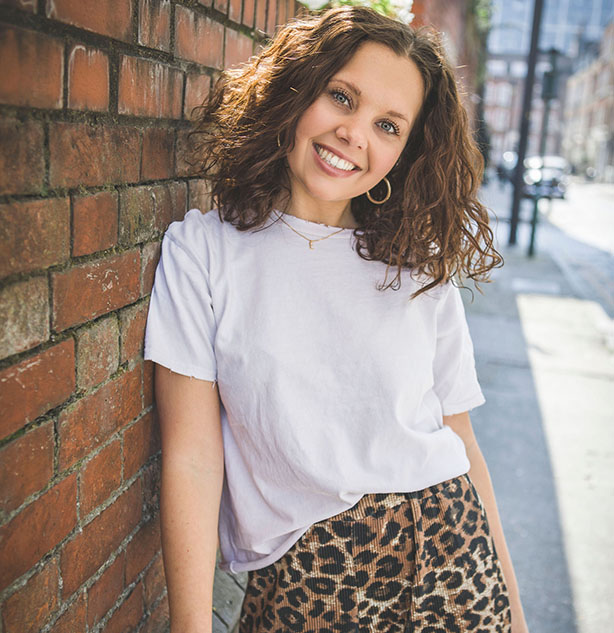 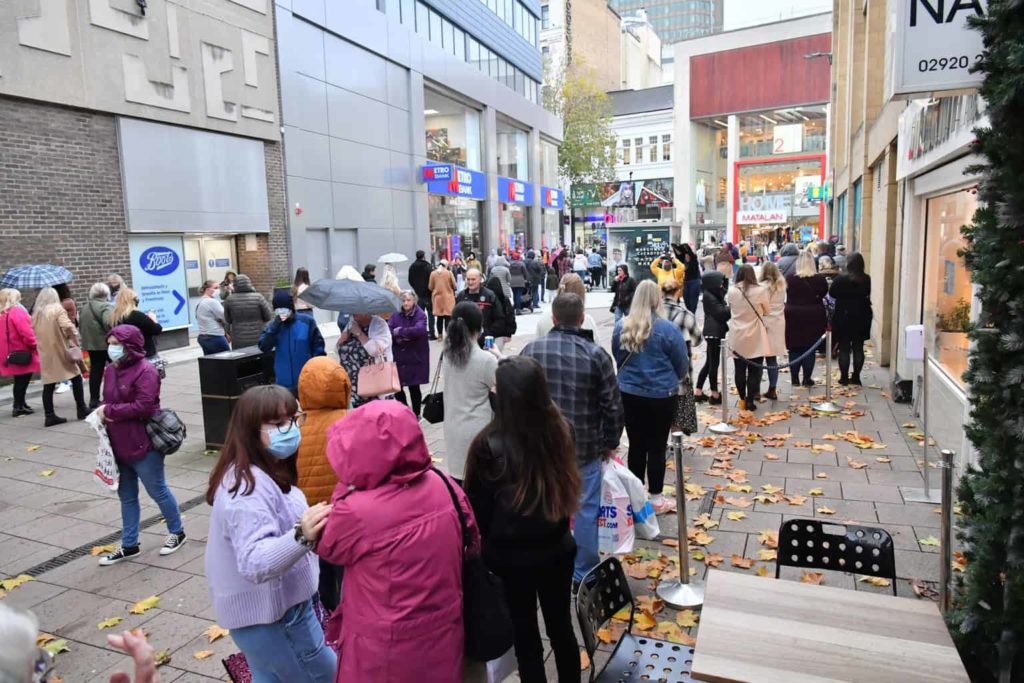 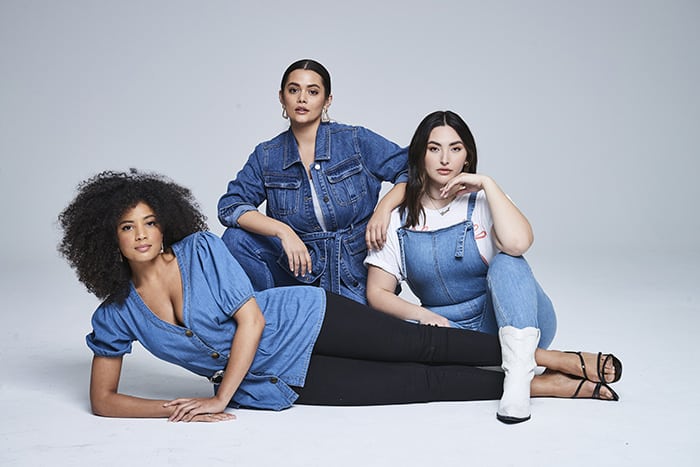