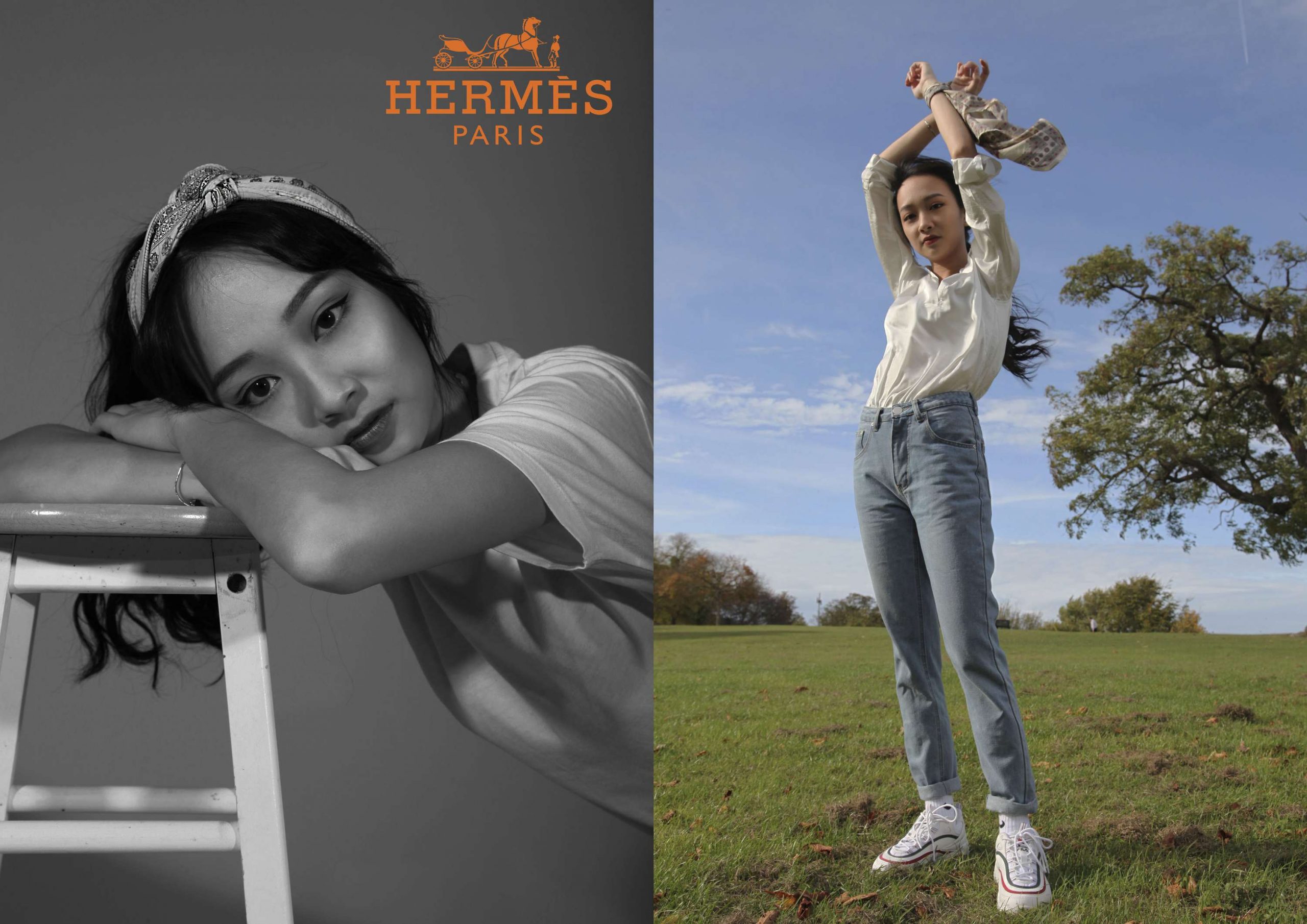 Hermès sales beat forecasts to bounce back from pandemic

Luxury giant Hermès said it has beaten market expectations on sales, even as the pace of the rebound from the coronavirus pandemic has slowed down from the previous three months.

Revenues at the end of the third quarter stood at €2.367 million, 40% above pre-pandemic levels in 2019, said the company today.

The Group's consolidated revenue amounted to €6,602 million at the end of September 2021, up 57% at constant exchange rates and 54% at current exchange rates compared to the same period in 2020. This increase is 35% above 2019 levels.

Analysts had expected comparable revenues at the French luxury group, which strip out currency fluctuations, to grow by 21% in the three months to September, according to a consensus cited by UBS.

The company said sales in the Leather Goods and Saddlery division (+46% over one year and +27% over two years) benefited from significant deliveries and sustained demand.

Perfume and Beauty (+51% and +18% over two years) benefited from the successful launches of the H24 Perfume for Men and Twilly Eau Ginger, from the development of the Beauty line, with the sustainable, refillable limited edition of Rouge Hermès Éclat de la nuit. After the launch of Beauty in China in July, the unit continues its drive to expand with handcare products this autumn.

The Birkin bag maker added that all geographical areas confirmed their strong growth, with each one posting double-digit growth in the third quarter compared to 2019 by the end of September 2021.

Over the first nine months of the year, sales in the group’s stores increased 60% at constant exchange rates compared to last year, and 43% compared to 2019. Wholesale activities remain penalised particularly by travel retail.

Europe, excluding France, reported 45% sales increase over the last year and 7% over two years while France reported 40% growth but 6% decline over two years basis, strongly recovering in the third quarter, with double-digit growth of 23% and 13%, respectively compared to 2020 and 2019. The group’s store in Milan reopened in July after renovation and extension work. In September, petit h moved into the rue de Sèvres store in Paris.

Axel Dumas, Executive Chairman of Hermès, said:"The performance of the third quarter reflects an atypical year, during which we continue our strategic investments and accelerate job creations. In a world that remains unstable, the balance between our sixteen métiers and between our locations around the world, allows us to move forward with optimism and caution, while continuing to create beautiful, high quality, sustainable objects." 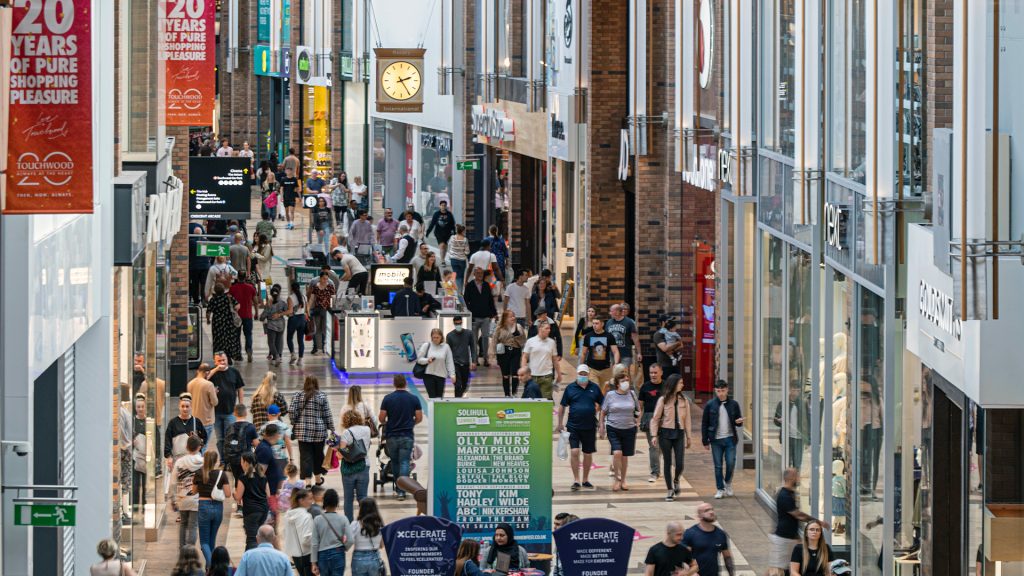 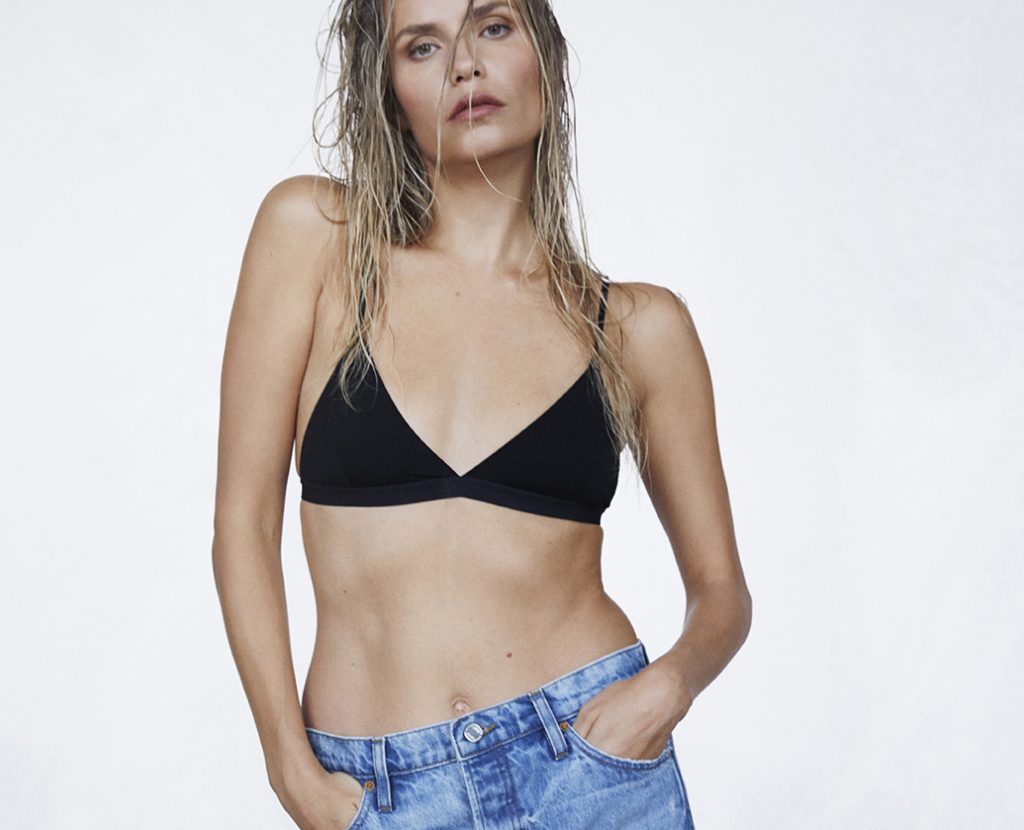