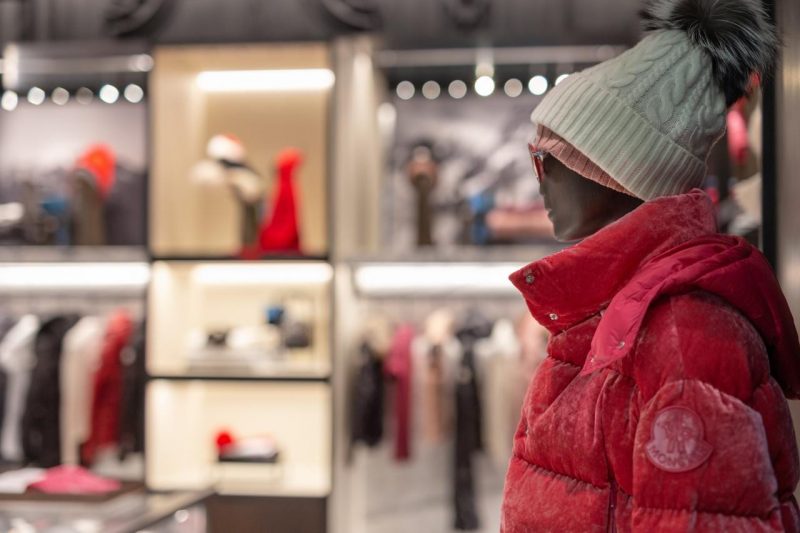 The Treasury has announced plans to end tax-free sales on electronics and clothes at airports, after the UK leaves the EU.

The announced package of changes, which will come into force when the Brexit transition ends in January 2021, include extending duty-free shopping to British passengers travelling to the EU.

In a statement, the Treasury confirmed it's intentions: "We are also ending tax-free sales in airports of goods such as electronics and clothing for passengers travelling to non-EU countries, following concerns that the tax-concession is not always passed on to consumers in the airport. In some instances these tax-free goods are brought back into the country by UK residents, putting high street retailers at a disadvantage."

Passengers will also be able to buy duty-free alcohol and tobacco products in British ports, airports, international train stations, and aboard ships, trains and planes, it added.

UK Travel Retail Forum Chair Francois Bourienne has criticised the decision, commenting: “This decision puts the UK out of step with travel retail systems around the world, completely disincentivizes tourists to visit the UK and British passengers making purchases as they go on vacation abroad, and puts UK airports and travel retail at a substantial disadvantage against their European counterparts after Brexit. This will lead to significant additional job losses in the travel industry.

The Airport Operators Association has slammed the Government’s decision, as Chief Executive Karen Dee said: “The Government have once again shown a complete lack of awareness for the jobs and businesses on the line in the aviation sector. Our industry is weathering the worst crisis in the history of civil aviation, it can scarcely afford another hammer blow like this.

“Many foreign visitors will now choose to go elsewhere, attracted by the beneficial tax and excise regimes of our European competitors.

“I strongly urge the Government to reconsider, review its proposal and act in partnership with its once world-beating aviation industry to secure jobs, businesses and livelihoods across the country.” 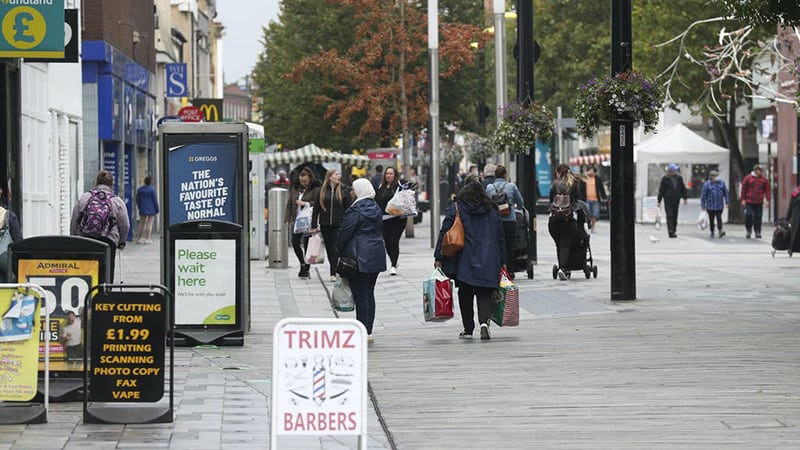 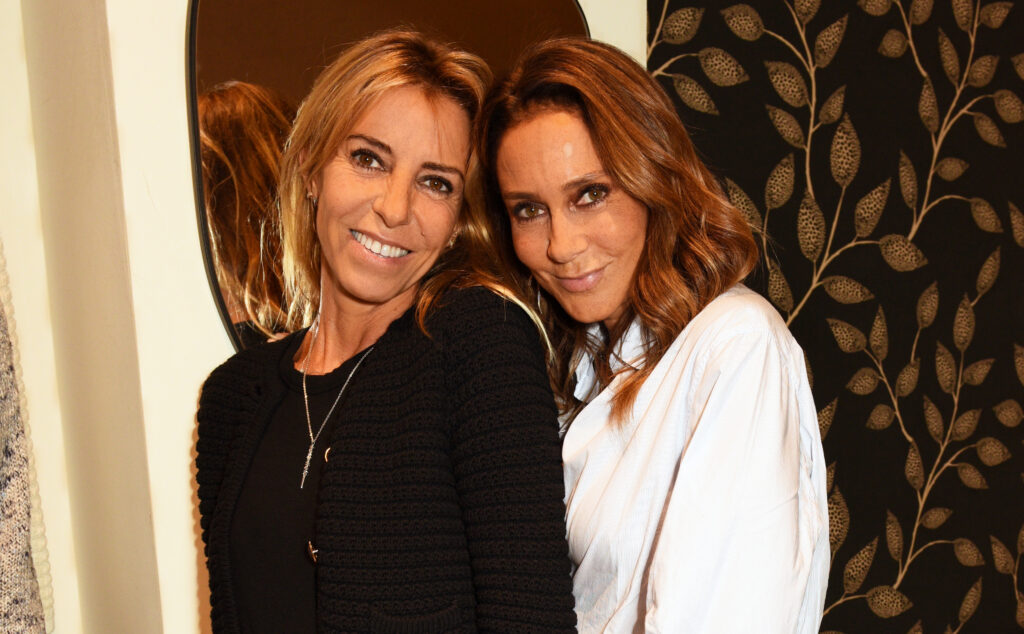