Gareth Jones, the former CEO of online at Missguided, has been named as non-executive director of Moss Bros and will join the menswear retailer's board on 14 January.

Jones left the online fast fashion etailer in May of last year after just eight months and previously had spent eight years at e-commerce giant Shop Direct where he was deputy CEO and COO.

He will also become Chairman of the Remuneration Committee at Moss Bros in May 2019, when, as part of its board's succession planning, the incumbent, Zoe Morgan, retires after serving six years on the board.

Moss Bros chairman Debbie Hewitt said of Jones' appointment: "As well as his strong digital and online experience, he brings broad strategic, brand and commercial skills, along with international consumer insight. I am sure that he will add considerable value to our Board and we look forward to working with him."

Hewitt also thanked Morgan for her "outstanding contribution" to the business. "She has played an important role in the repositioning of the Moss Bros brand, she contributes significantly to all of our Board debates and she has led the Remuneration Committee with the utmost professionalism," Hewitt said. 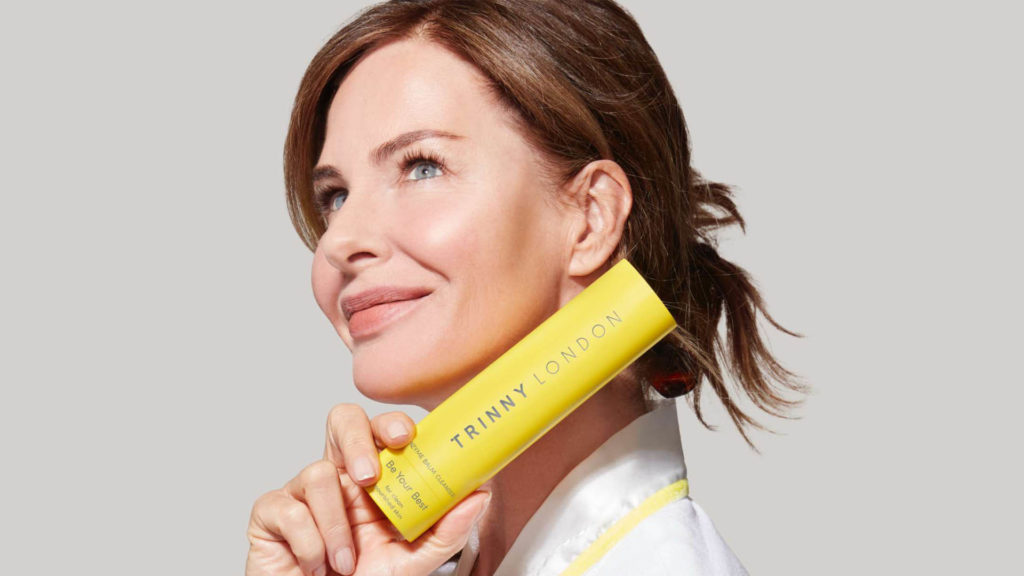 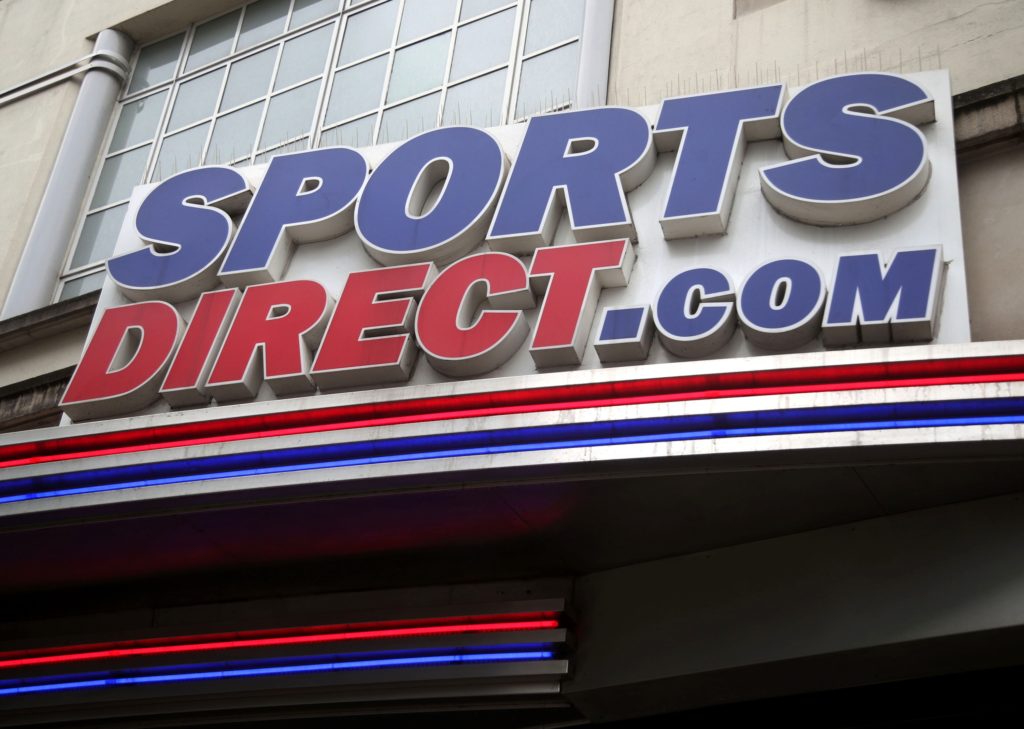 Sports Direct lashes out at CMA over probe into JD...
TheIndustry.fashion 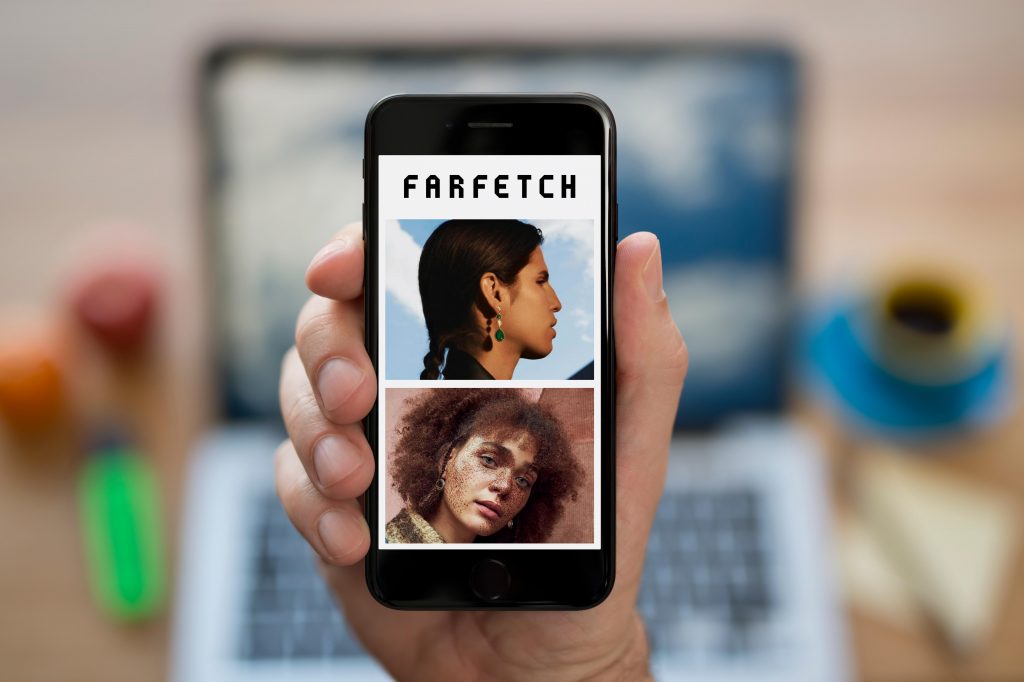