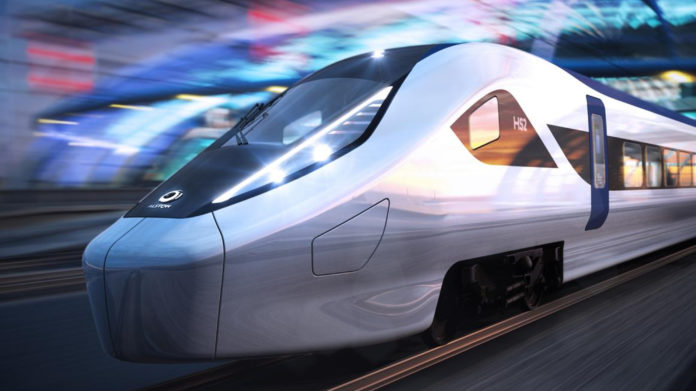 Addressing the House of Commons, the Prime Minister yesterday announced the approval of the initial HS2 rail line route, running across the country – connecting from London to Birmingham, with an estimated cost of more than £100bn.

The decision comes amid controversy regarding the environmental and economic effects of the project, with businesses in the south hailing HS2 as beneficial, whilst others in deprived areas condemning it.

Responding to the government’s announcement that HS2 will go ahead, the National Chairman of the Federation of Small Businesses (FSB), Mike Cherry, said: “It is very welcome that at long last a clear decision has been made to proceed with HS2. This is a crucial infrastructure project which will bring economic benefits both during its construction, and in the capacity and productivity improvements it will create once it’s operational. It will allow for a greater number of both passenger and freight services, take lorries off congested roads, and help to improve connectivity across the Midlands and north of England.”

“It is important that as tenders are drawn up for construction contracts that as many as possible are broken down to make them manageable for small businesses to bid for. This will increase competition, drive down costs, and protect taxpayers from the risk of putting too many eggs in one or two multi-national baskets.”

The new railway line running between London and the West Midlands will carry 400m-long (1,300ft) trains with as many as 1,100 seats per train, with trains to reach speeds of up to 250mph and as often as 14 times an hour in each direction. The plan is to launch the first stage between 2028-2031.

City Mayors in northern England have previously urged that the project be delivered in full to help boost investment in the areas, including local high streets.