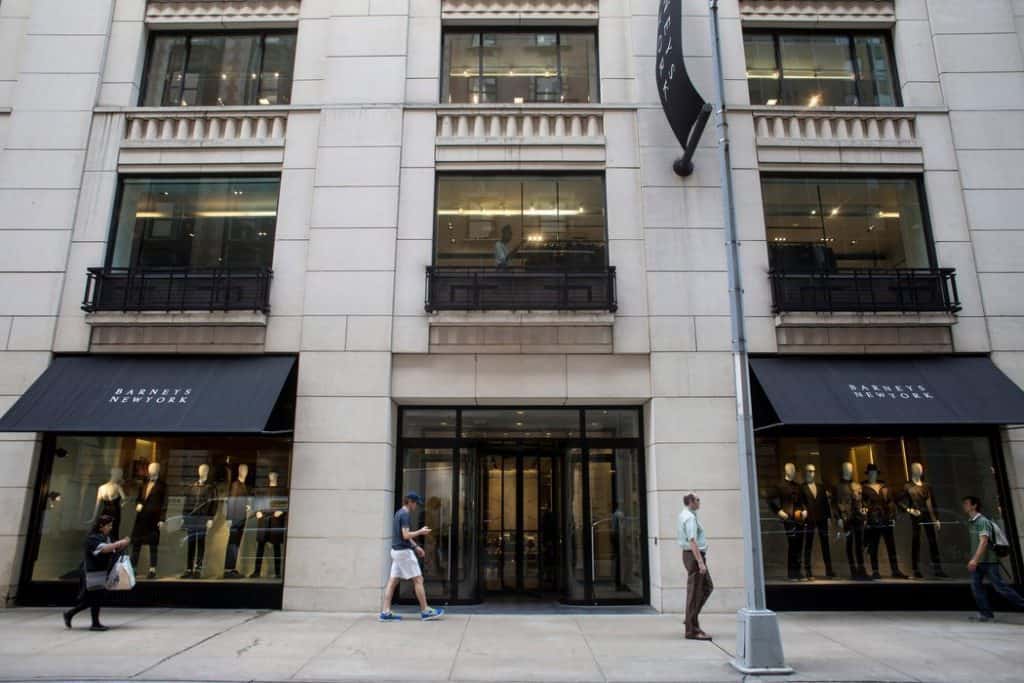 Farfetch, the New York-listed global fashion platform, has released a statement denying stories that it is about to acquire struggling New York-based luxury department store Barneys.

The New York Post reported that Farfetch was in advanced talks with the department store to save its flagship Manhattan branch. It also said that it had negotiated with the store's landlord to take back 40% of the store's 10-storey space and reduce its rent.

Barneys is currently trading under Chapter 11 bankruptcy protection and has cited soaring rents at its Manhattan flagship, from $16m to $30m, as one of the prime reasons for its travails, along with the migration of the luxury consumer to online rivals.

As part of its Chapter 11 process it will close all but five of its 15 stores and has received emergency funding from restructuring firm Hilco, while it searches for a buyer.

Had Farfetch bought it, it would not have been its first foray into bricks & mortar retail. In 2015 it acquired iconic UK fashion retailer Browns and uses it as a test-bed for its Store of the Future technology that it provides to retail partners, including Chanel.

London-based Farfetch recently acquired Italy's New Guards Group, parent of brands including Virgil Abloh's Off-White. The acquisition drew controversy with some investors complaining that the business, which floated last year, was veering from its strategy of helping third party brands with their route to market, rather than owning and developing its own brands.

Following the acquisition, its shares plunged by 40% and US law firm Hagens Berman said it was investigating Farfetch Limited for possible disclosure violations, urging investors with losses to contact them. Such cases rarely make it to court, however.

Farfetch also reported another quarter with wider-than-expected losses of $89.6 million when announcing the acquisition at the start of August. 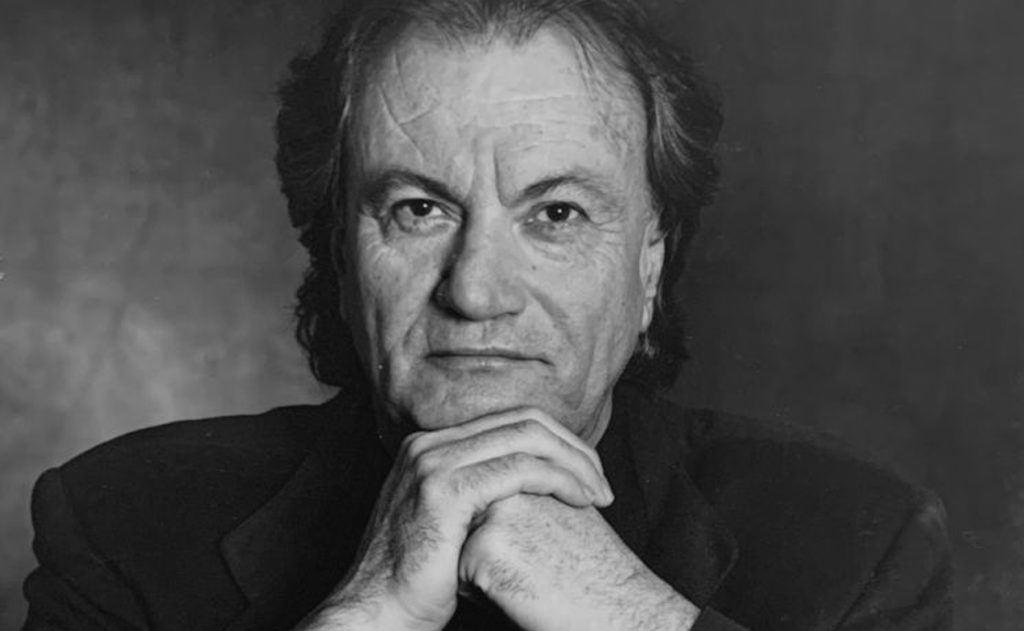 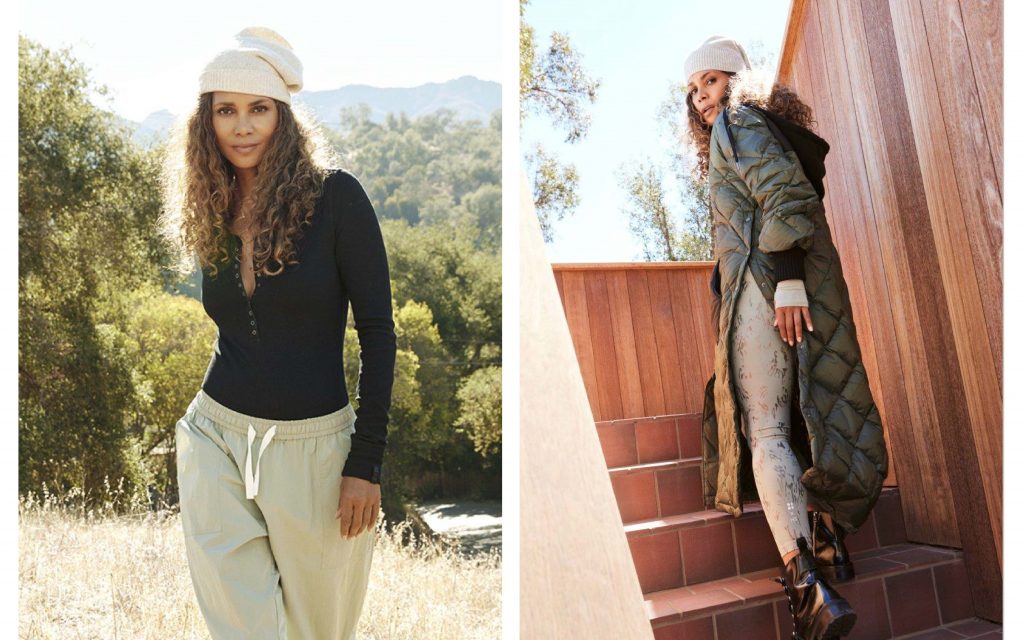 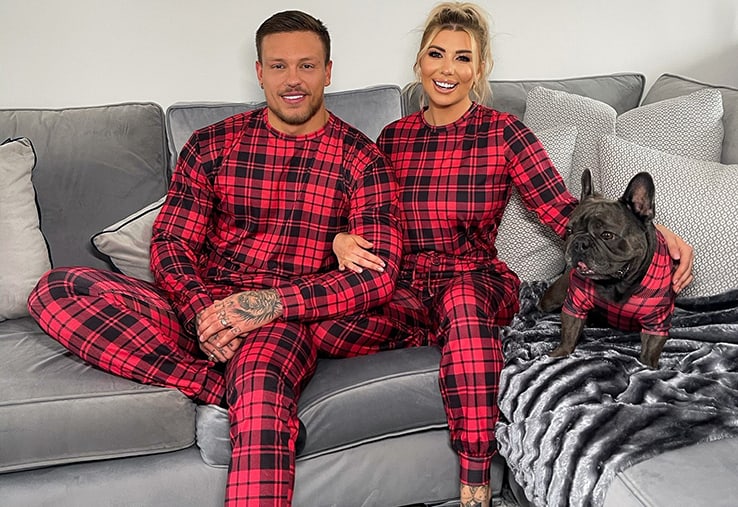