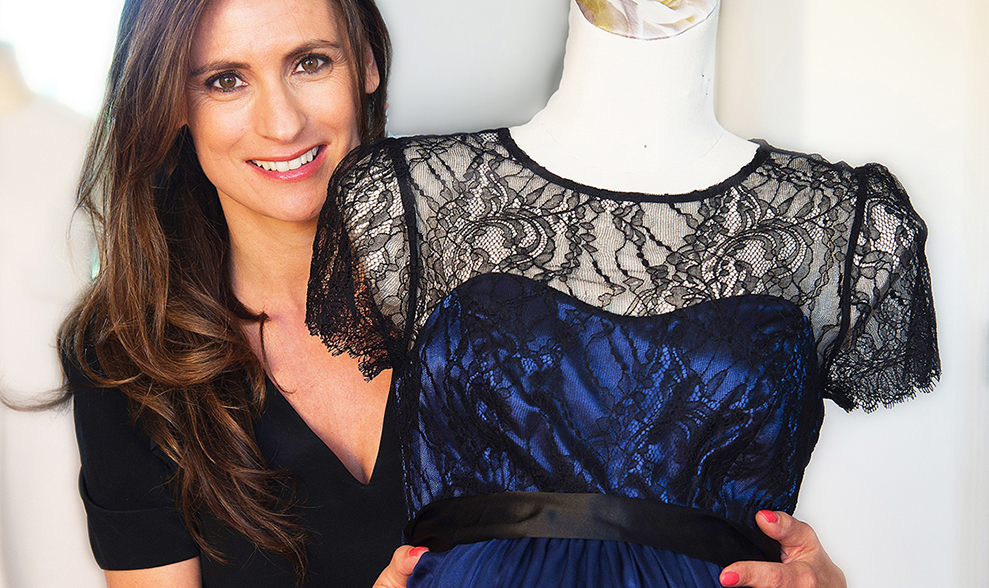 Séraphine, the fashion-led maternity wear retailer, has promoted David Williams to the role of CEO.

Williams takes over from the brand's founder Cécile Reinaud, who is stepping back from the day-to-day running of the business to assume the role of president.

He joined Séraphine two years ago as chief operating officer having previously been with ASOS for nearly seven years, latterly as digital experience director.

In his new role Williams will report directly to the board which includes non-executive directors from Bridgepoint Capital, the private equity company that has held a majority shareholding in the fast-growing £22m-turnover business since 2017.

"Our business is now an extremely slick operation – from design through to production and fulfilment, always with the customer at the centre. Our growth continues to accelerate, particularly e-commerce which has grown over 40% in the first half of this year," Williams said.

"We have a brand and product that is highly relevant to our target customer and a proven ability to launch new markets quickly and efficiently, using digital marketing to drive high growth at low risk through a combination of expert targeting and fantastic content. Whether it be driving further growth in existing markets or launching into new ones, we’re just getting started," Williams added.

The Duchess of Cambridge in a Séraphine coat

Reinaud, who founded the company in 2003, added: “David has overseen the opening of new international markets and has strengthened our e-commerce business significantly, making Séraphine the most well-known maternity brand internationally.”

Séraphine gained a high profile celebrity following for its fashionable maternity wear and among its high-profile fans is the Duchess of Cambridge who wore a number of the brands designs during her pregnancies.

As well as its e-commerce site, Séraphine operates three stores in London, one in Leeds and offers some styles at branches of John Lewis. Internationally it operates stores in New York, Paris, Hong Kong and Dubai. 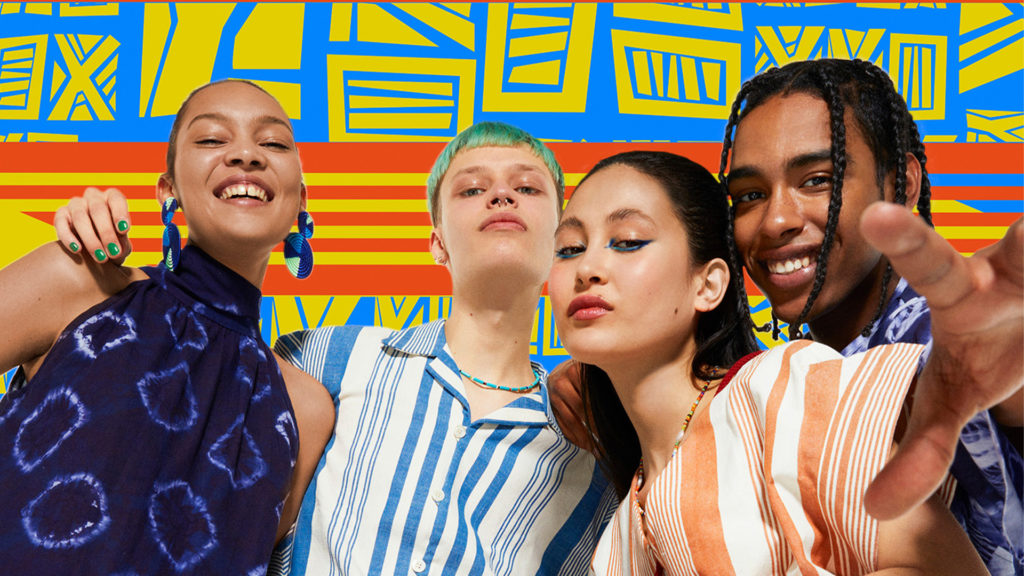 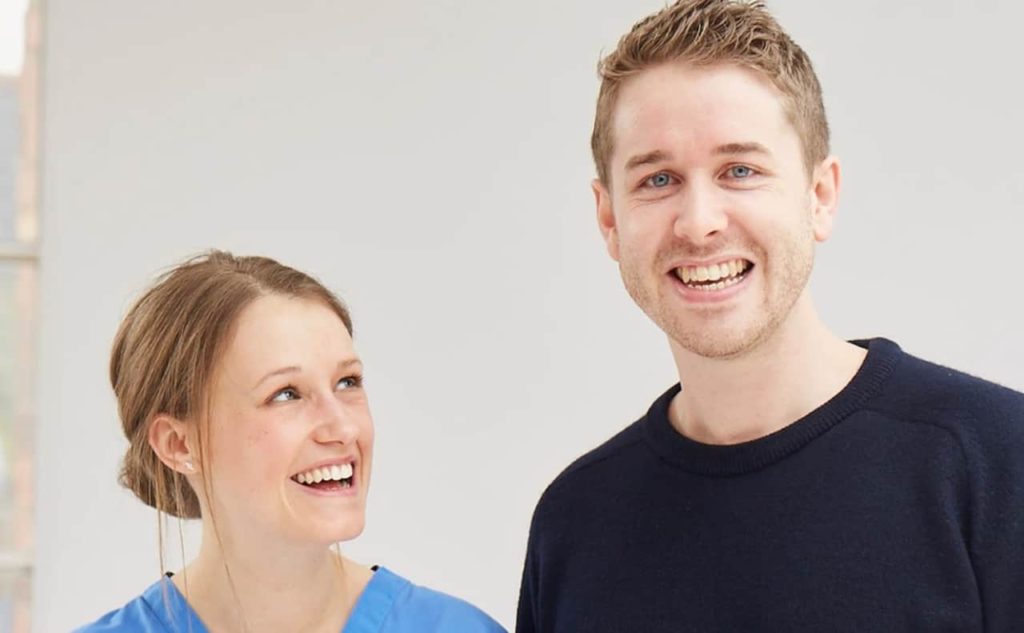 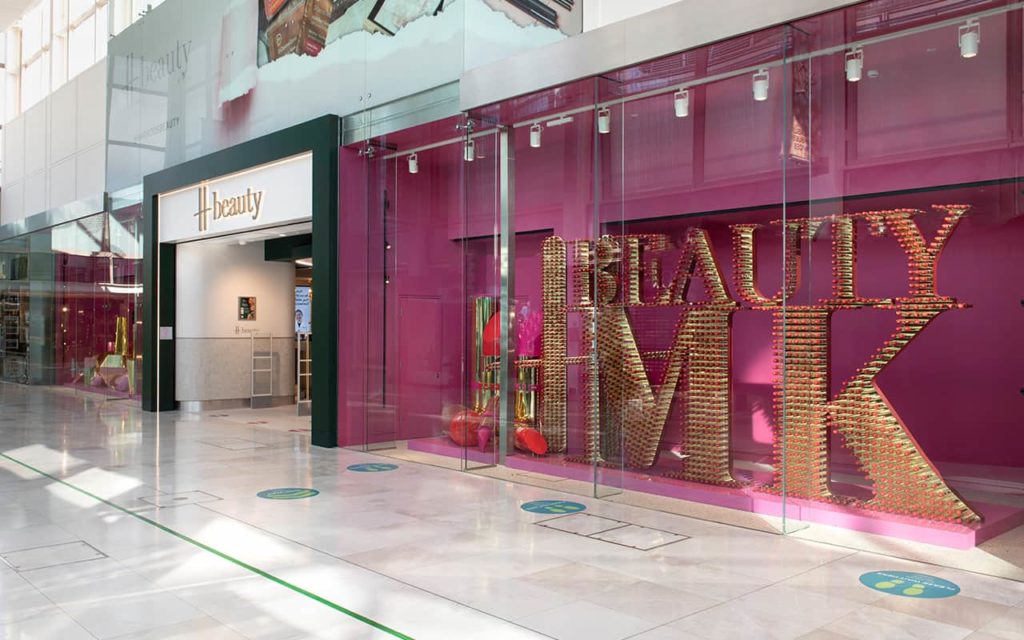