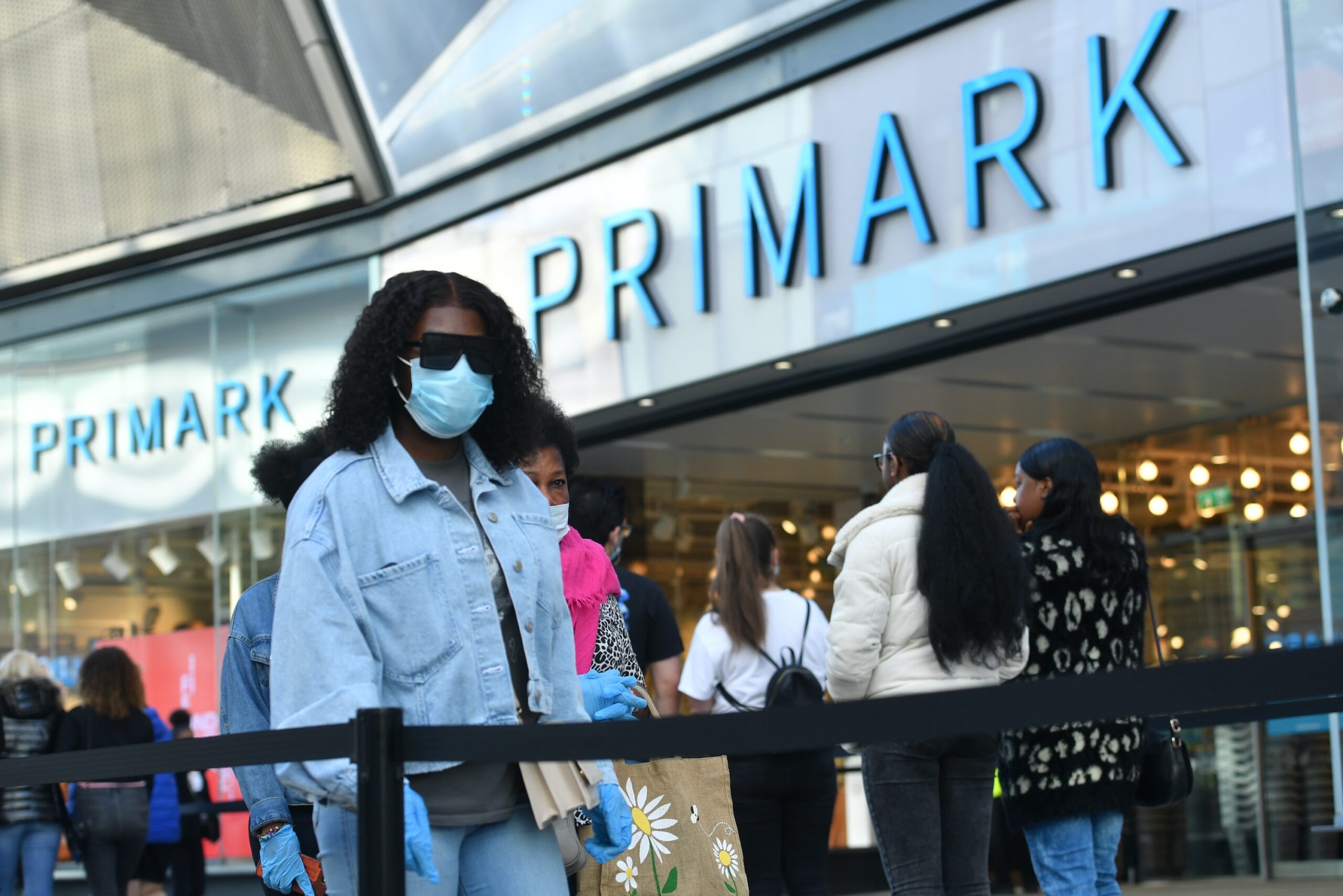 "Encouraging" post lockdown sales at Primark despite hit to profits

Primark owner Associated British Foods (ABF) has said sales at the value fashion giant have been “encouraging” after reopening its stores, despite predicting a major hit to profits.

ABF said the chain had been boosted by strong sales of children’s clothes and leisurewear but that sales for the past quarter plummeted 75% to £582 million as a result of the virus pandemic.

The consumer group said total sales across its divisions had fallen by 39% to £2.6 billion for the quarter to 20 June, compared with the same period last year.

It said significantly lower sales at Primark, which has no online operations, were partly offset by growth in its grocery and ingredients arms. Only eight of its 375 Primark stores have not yet reopened, while it has reported “reassuring and encouraging” trade from stores which have welcomed customers again.

Customer demand has also been strong for summer clothing such as shorts and T-shirts, while sales of formal menswear and travel-related accessories have been “unsurprisingly weak”, it said.

In a statement, the company added: “Most of our regional stores are performing well, especially in retail parks.

“Our stores in the centre of big cities are suffering from the current absence of tourism and much lower commuter footfall.”

It said sales in the first week of reopening in England and Wales were “ahead of the same week last year” after takings reached £133 million.

ABF warned that the COVID-19 crisis could knock more than £600 million off Primark’s operating profit for the year. Profits will now be in the range of £300m-£350m for the full year compared to £913m reported for the last financial year

However, it said it expects “strong progress” in adjusted operating profits for its grocery, ingredients, agriculture and sugar arms.

ABF said its third-quarter grocery revenues were 9% ahead of last year, due to higher volumes as customers bought more store-cupboard products. 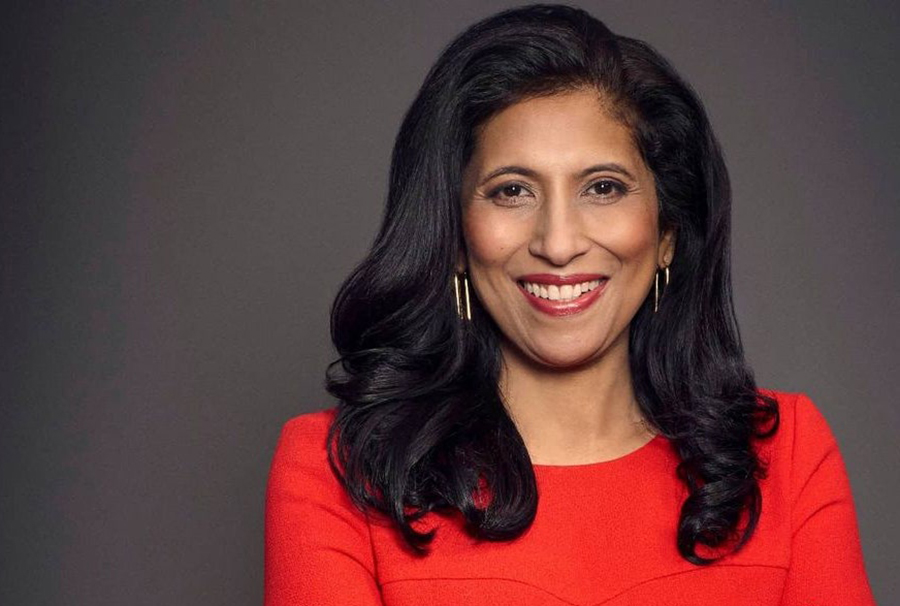 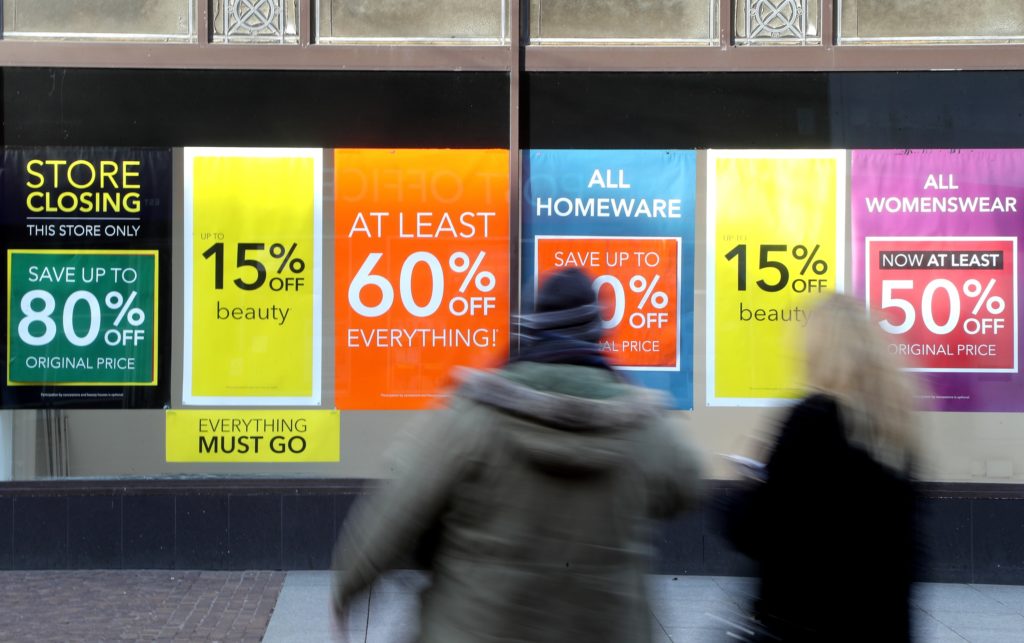