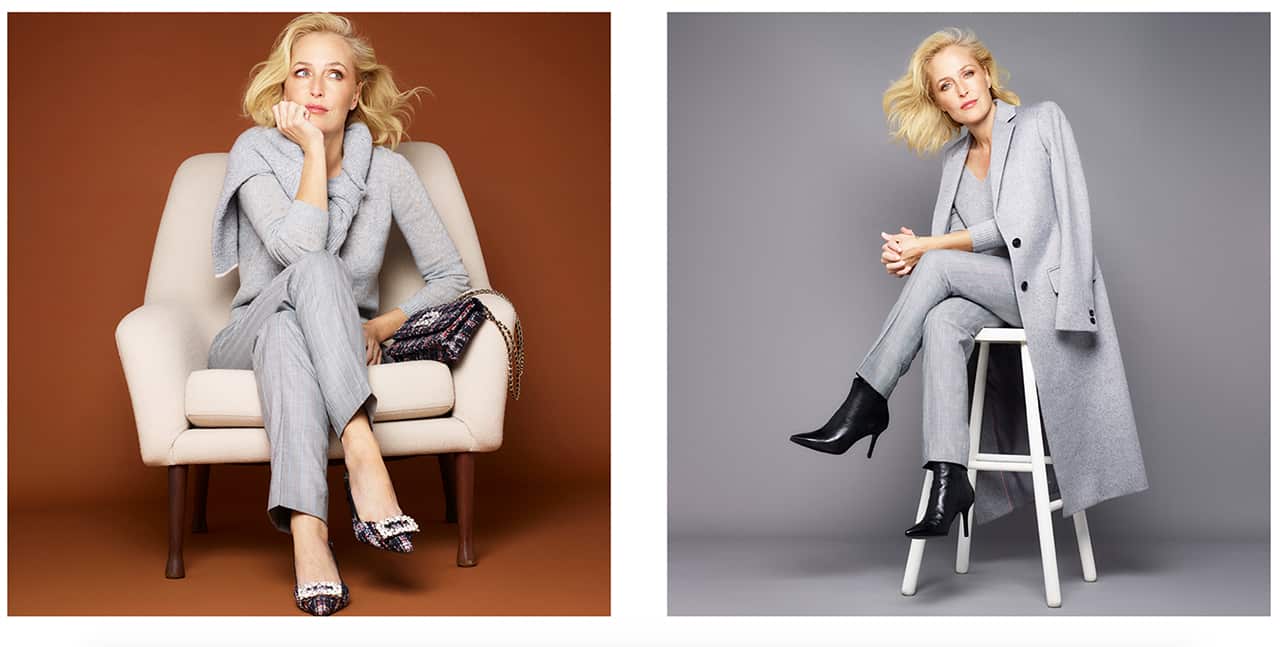 Dune London is to continue its partnership with actress Gillian Anderson as brand ambassador for its Autumn/Winter 2020 campaign, focusing less about where its shoes are worn and more about how they are worn.

Shot by renowned photographer Rankin, this season pulls together a range of rich materials, trend-led trims and heritage design across AW20’s key profiles. 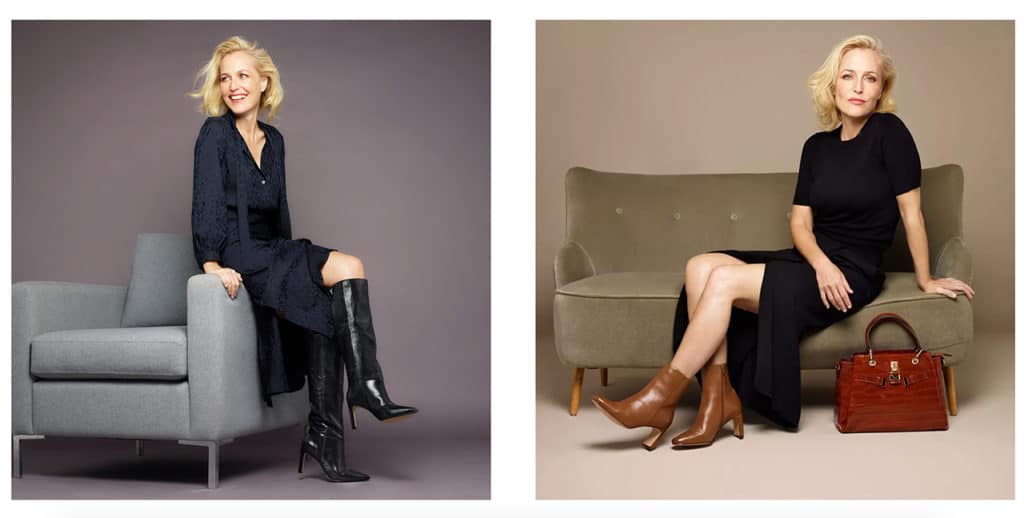 Dune London’s Chairman Daniel Rubin commented: "We are thrilled to have Gillian Anderson again as the face of Dune London for AW20. For the AW20 campaign we decided on a more pared back aesthetic with the focus on the shoes and Gillian. We felt this suited the mood of the moment.

"Rankin, who shot the SS20 campaign, has perfectly captured Gillian’s personality in a relaxed and intimate way. We are delighted with the result which showcases the range in a strong and confident campaign."

Founded by Daniel Rubin, Dune London has grown from a 20 square metre concession in fashion store Jane Norman in 1992, to a group with 36 UK standalone stores, 166 concessions in the major global department stores such as Topshop, John Lewis and Selfridges, and 64 franchised stores and concessions in 10 countries around the world.

Centre:mk is now host to Dune London, as the footwear and accessories brand opened its latest store, and its first new store to open post-lockdown, at 31 Silbury Arcade. 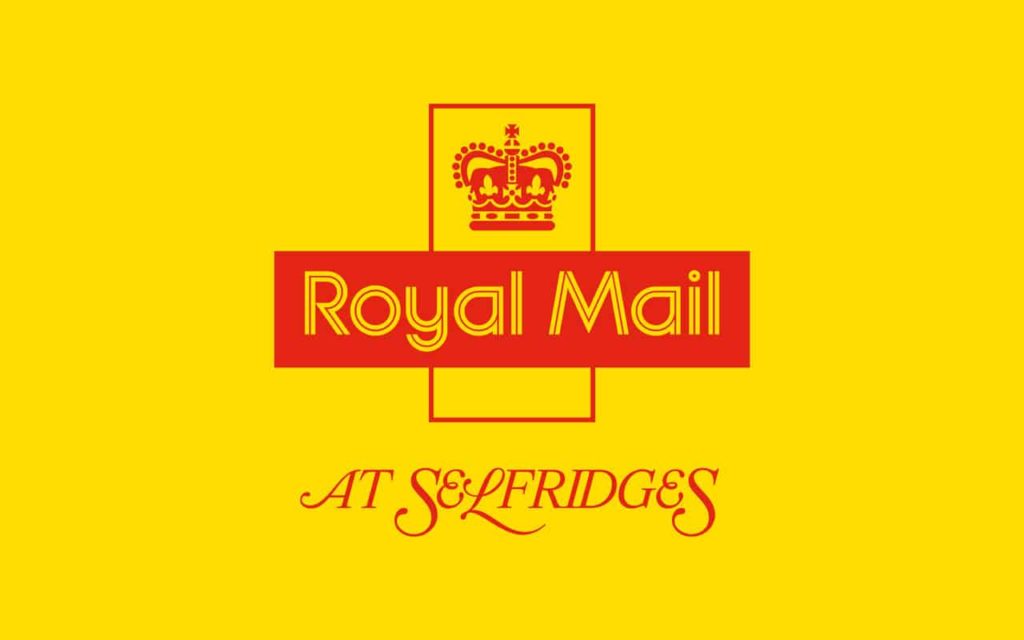 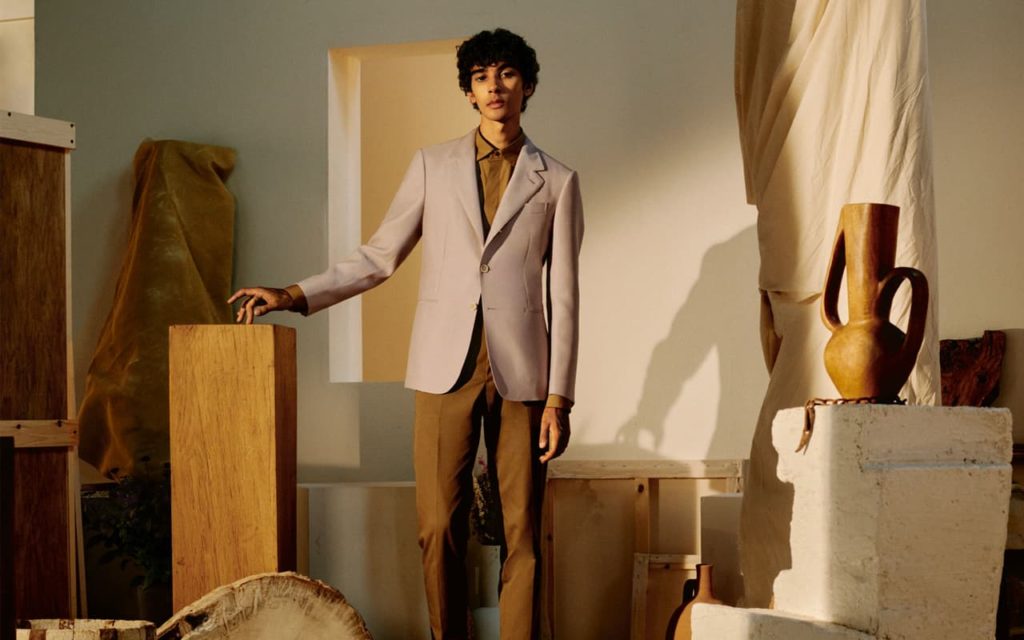 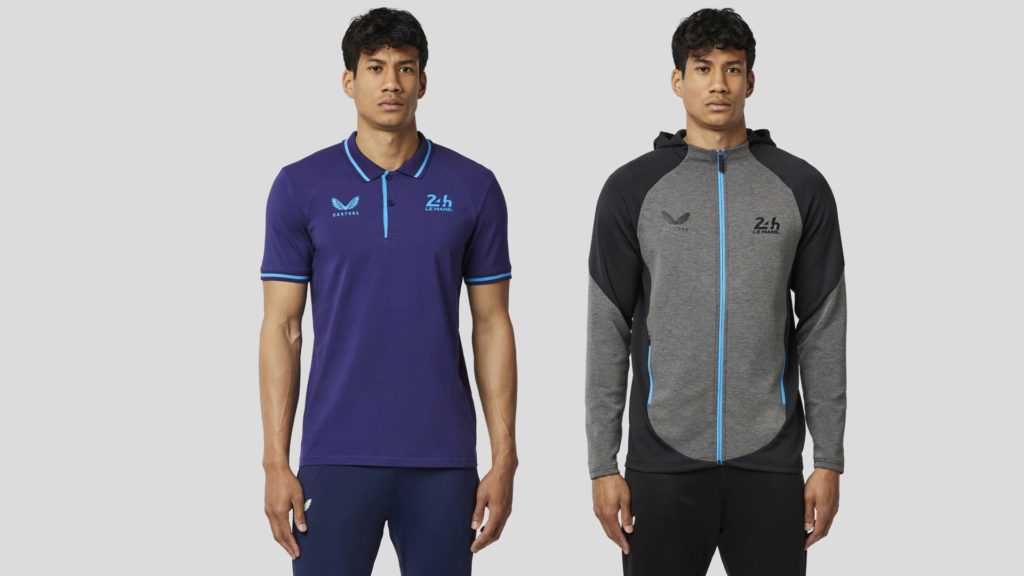