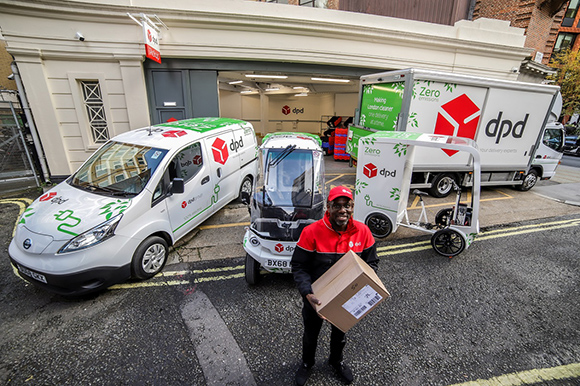 DPD UK, the UK's biggest domestic parcel carrier, said it had its busiest ever Cyber Weekend with parcel volumes up 13% on last year.

The company experienced record volumes of parcels in its four giant, automated sorting hubs each night in the week running up to Black Friday and right through the weekend.

During the weekend it had a record number of delivery vans on the road and the company said it had recruited a significant number of new permanent drivers during the year in preparation for Black Friday/Cyber Weekend. It also said its growing fleet of electric vehicles made a significant contribution to the landmark effort.

Delivery volume is now expected to drop before picking up again from 16 December following the last major weekend of online Christmas shopping.

Dwain McDonald, DPD UK's CEO, praised his team: "It has been an incredible weekend. The whole team has been absolutely amazing. We have maintained our very high service standard, despite record volumes and that is something everyone should be very proud of. We start planning for Peak in January and we look at every single aspect of the whole process, but when it all comes together it is still a great achievement for everyone involved.

"Black Friday and Cyber Weekend are here to stay, and we fully accept that.  We have had to adapt our plans significantly in recent years, but we work incredibly hard with our retail customers to ensure we can give them the same great service in November and December as we do over the rest of the year."

Just before Black Friday, the company won two separate awards for its sustainable delivery strategy. First it collected a coveted Green Apple Environment Award for environmental best practice at a ceremony at the House of Commons, followed a couple of days later by a "Fleet Heroes" award from the Energy Saving Trust.

A recent consumer study of online fashion shoppers across the UK, US, France & Germany by TheIndustry.fashion in partnership with Avery Dennison found that 54% of consumers were more likely to shop with a brand or retailer that offered sustainable delivery and packaging over one which did not. 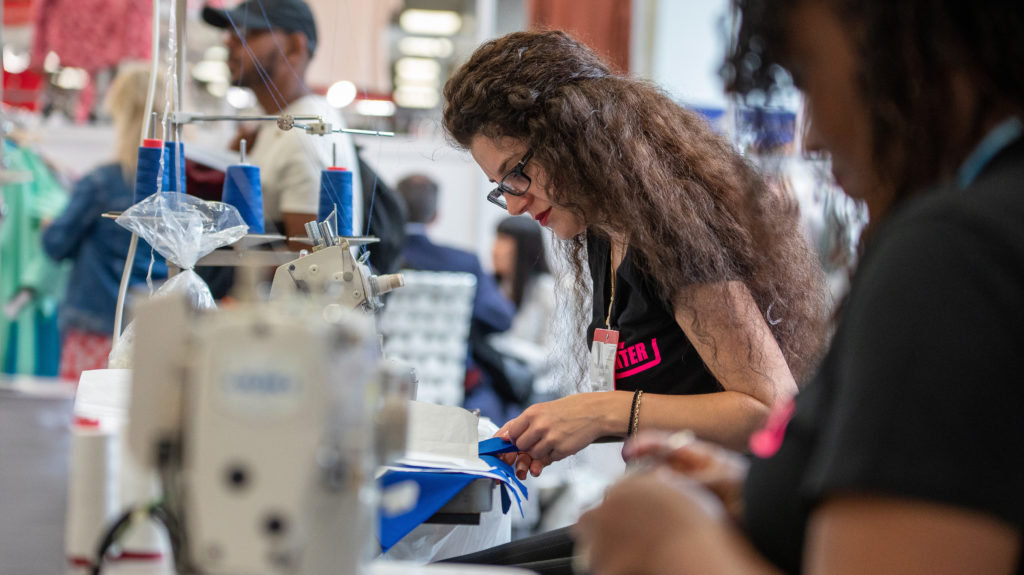 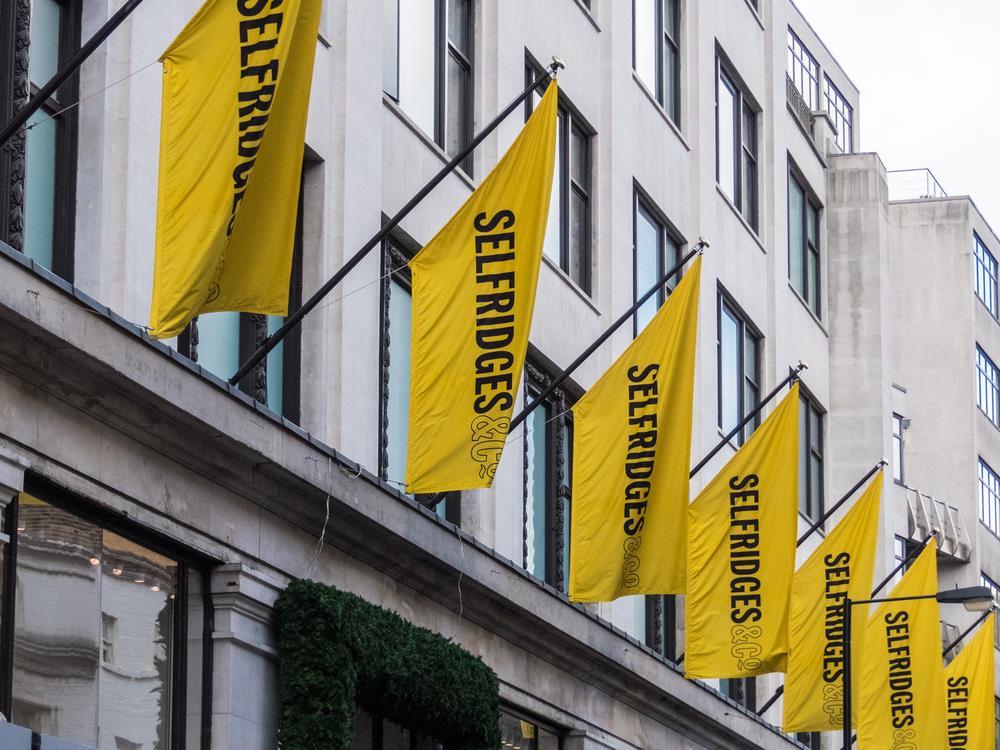 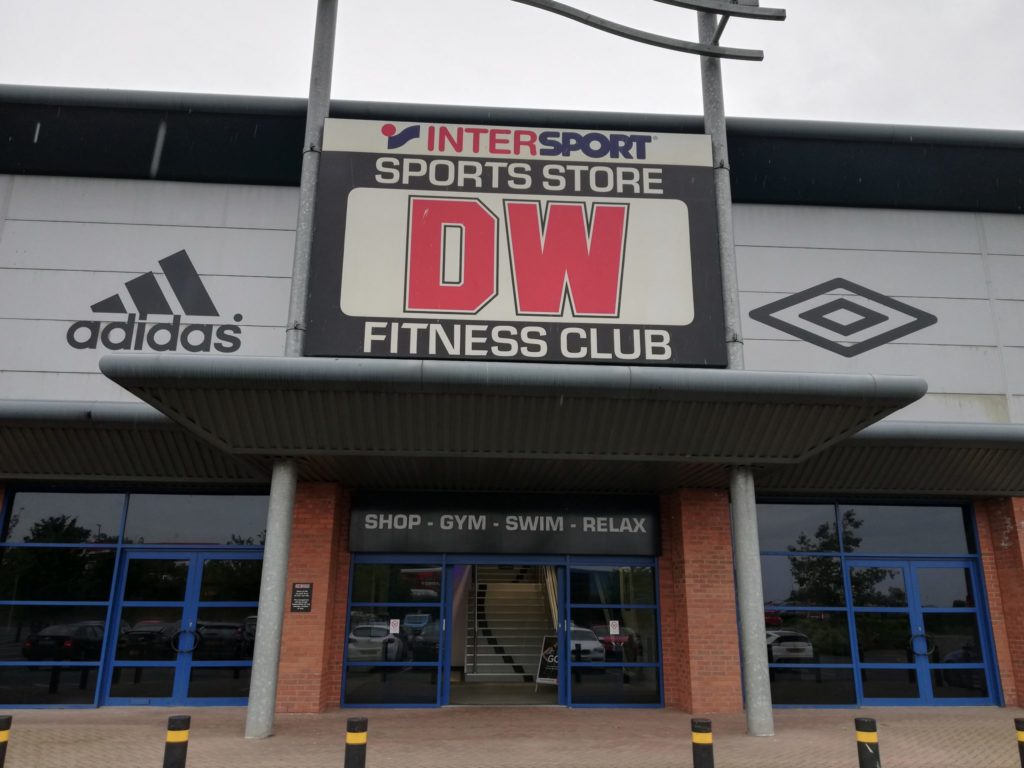