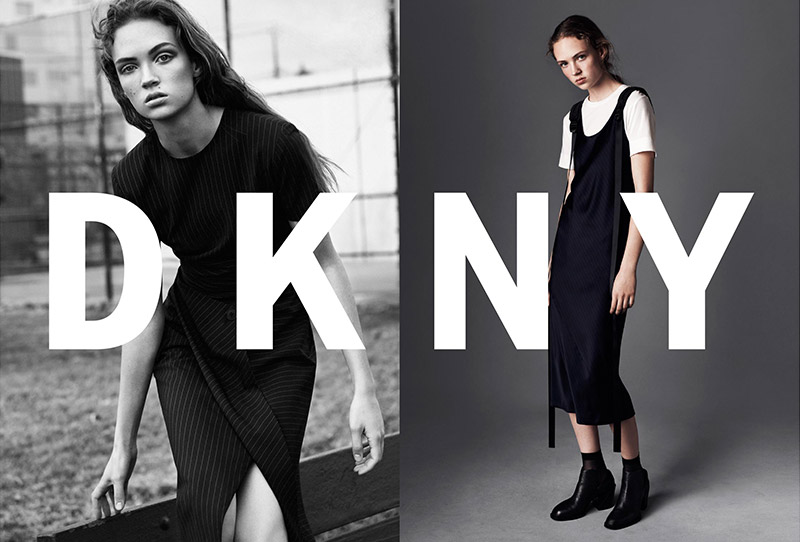 As Fashion Month approaches rapidly, it’s not just the action on the catwalks that we’re looking forward to. The off-runway action outside the shows is as big a trend indicator as fashion insiders and influencers show us what they’ve chosen (or have been sponsored) to wear from the most recent collections.

But while we’ll have to wait for the Big Four fashion cities’ street style, Copenhagen Fashion Week has already given us some clues this month.

A great reflection of low-key Scandi style, CFW may not offer up the extremes of NYC, London, Milan or Paris but that’s part of its charm. It’s an event with its finger on a more mainstream pulse, albeit a mainstream that’s more relevant to gender-neutral and low-key urban dressing than, say, to seeking inspiration for occasion wear, careerwear or club wear.

So what trends have we spotted this time round?

Take a leather jacket, some sweats, a casual mini skirt, even tailoring mixed with athleisure and you have  look that sums up the overall approach at CFW. It’s Relaxed (and yes, that’s with a capital R). Still-important biker jackets and side-split skirts have gone beyond rock chick into dress-down territory while sporty items like sweats, hoodies and joggers add to the too-cool-to-care approach. (Pictured above).

The pretty utility and ultra-military trends of recent seasons have been replaced by a new direction -utility as an expression of ultra-casual. This takes the classic pieces of a flight jacket, came or khaki shirt, or padded jacket and adds to the casual appeal as it’s layered with sweats, knits or hoodies. It looks like a strong direction for winter outerwear as the shopper who hates coats perhaps swaps her biker for a utility piece when the weather gets really cold.

Denim was a key part of many looks even if previous seasons’ excesses of double and even triple denim have subsided. Jean cuts were slim and low-key - but on closer inspection details like the contrast of light and dark panels, like uneven hems or ‘trumpet’ hems give denim an edge. And talking of edges - keep them frayed. For jackets, the classic ruled, in deep, dark denim or washed varieties.

The volume trend that has been picking up pace in recent seasons (and especially for Resort 2017) is reflected in loose maxi or mini dresses, cool cotton jumpsuits and cover-all outerwear. The look is most likely to impact the dress sector with tiers of soft or crisp material carrying the trend through both AW and SS seasons. It feels youthful and works best for festival/holiday looks or even 9-to-5 dressing when lengths are kept shorter.

The off-shoulder top trend that really made an impact for SS16 has had the added effect of highlighting the appeal of crisp cotton shirting. Teamed with jeans or the simplest pants, these shirts keep it simple, but a non-traditional cut can turn them into star statement pieces for transitional and summer dressing.

CFW visitors may have kept their looks casual and opted for black, white, grey or beige most of the time but when it came to outerwear, there was a strong colour strand running through the event. Statement colour with small details like tabs and frills took coats and jackets beyond a mere way to keep warm while. Two key directions also came through - fun motifs/patches and leopard print. Both are key for casual and even more formal coats and parkas moving into 2017.

While many designers are pushing pantsuits for 2017, tailoring isn’t having a stellar time at the moment as the trend towards casual dressing stays strong. But tailored pieces do have their place. Teamed with jeans, sweats, tees and joggers, the simplest of tailored coats and jackets look super-cool.  And for now, the pantsuit of choice keeps it low-key too with soft materials and a relaxed edge. 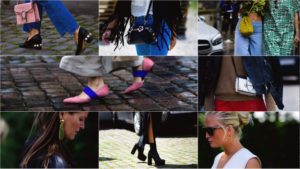 While the Scandi approach to dressing is to keep it dressed-down, shoes and accessories are the chance to have some fun with fashion. The mega-platforms designers pushed for Resort 2017 have started to appear while lower heels come with pearly embellishment or flats make colour the star feature. Bags continue to shrink and make the most of statement hardware, floral trims or fun prints. 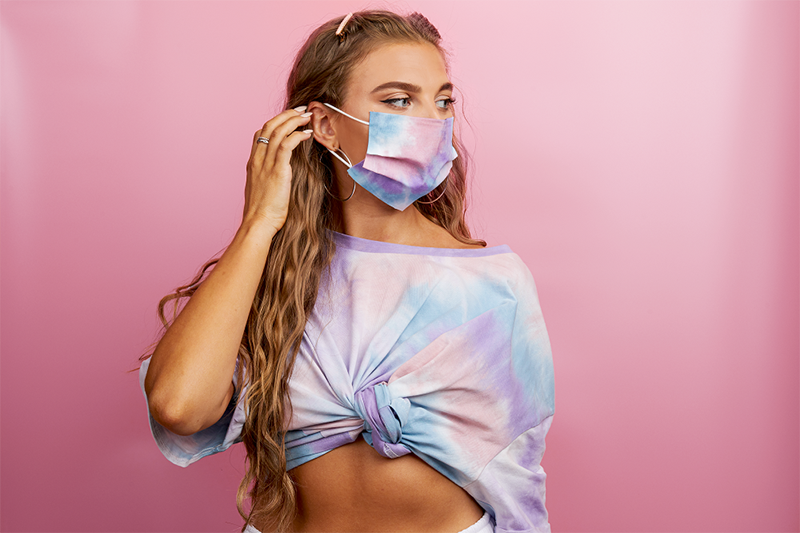 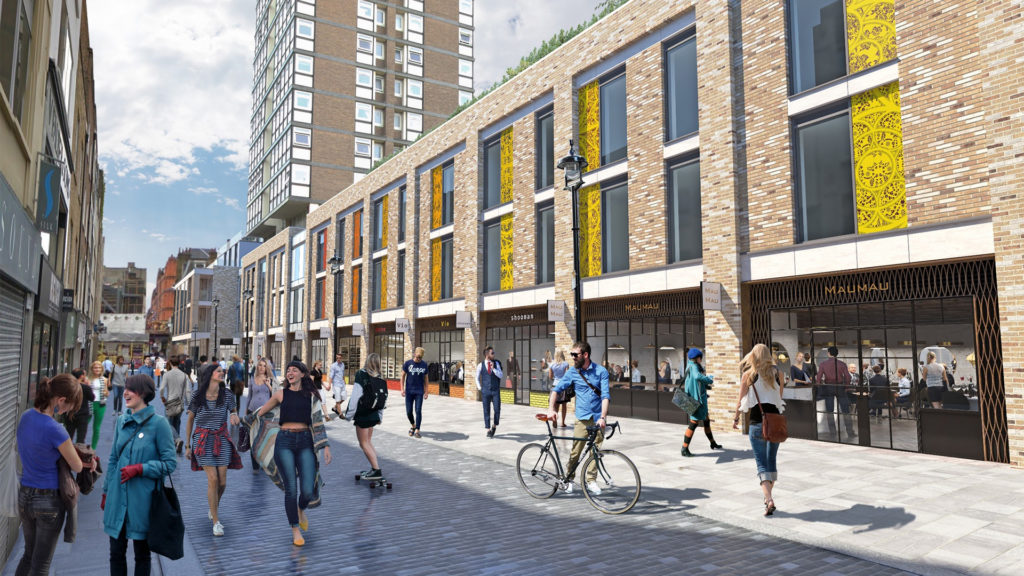 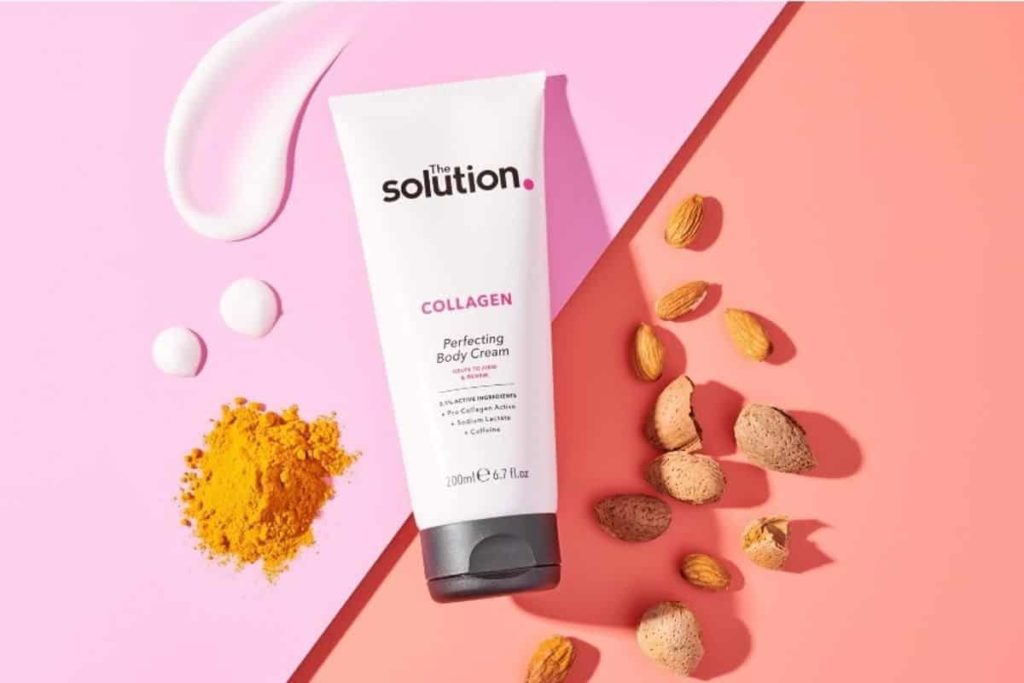