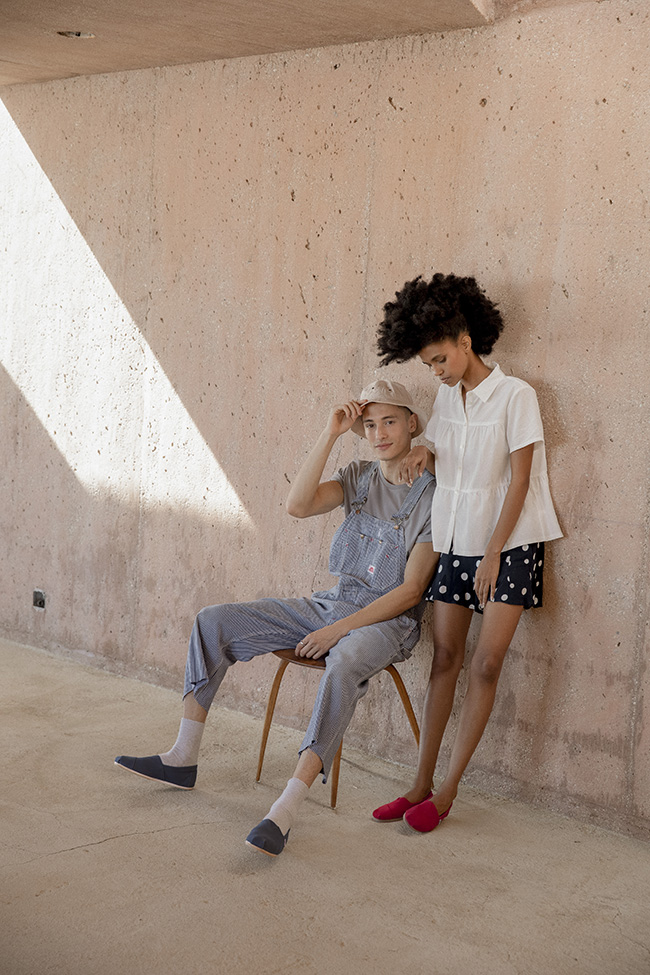 Consumer confidence has fallen to its lowest level since March 2013 as UK consumers have grown increasingly unsure about the government’s Brexit negotiations and what this might mean for them financially.

GlobalData's Present Sentiment Index has fallen to +0.6, its lowest level for six years (when the Index first began) leading to a clamp down in discretionary spending.

Zoe Mills, Retail Analyst at the data and analytics company said: “With parliament unable to agree on a plan for after 29 March – when the UK is scheduled to exit the EU – consumers are shunning discretionary spend, concerned regarding the affordability of essential products and anxious about job security.”

GlobalData has warned that the Index may yet fall into negative territory this month as Prime Minister Theresa May concedes that Brexit may have to be delayed until the end of June.

The Present Sentiment Index, which captures views on a number of areas such as affordability of discretionary treat spend, store visits and perceptions of whether now is a good time to make large purchases such as a new television or a new car, has witnessed a persistent downward trend since January 2017.

It took some time for the Index to show a decline following the vote to leave the EU in June 2016, GlobalData said. Brexit voters initially remained optimistic about the country’s future post Brexit, however, as talks have dragged on with limited resolution, consumers are growing more concerned about the negative implications of a no-deal Brexit, which has become a realistic possibility.

GlobalData added that the appeal of January sales has been limited given the high level of discounting at the end of 2018 and as such, and as such there was little that retailers could do to encourage spending until consumers are certain about what will happen from April.

Yesterday the British Retail Consortium revealed figures demonstrating that Brexit had hit retail growth in February with retail sales up just 0.5% in the month compared to up 1.6% the time last year. Sales of non-food items were significantly down by -2.8% on a total basis and -3.1% on a like-for-like basis on the three months to February. The BRC has urged the government to rule out what it considers to be a ruinous no-deal Brexit. 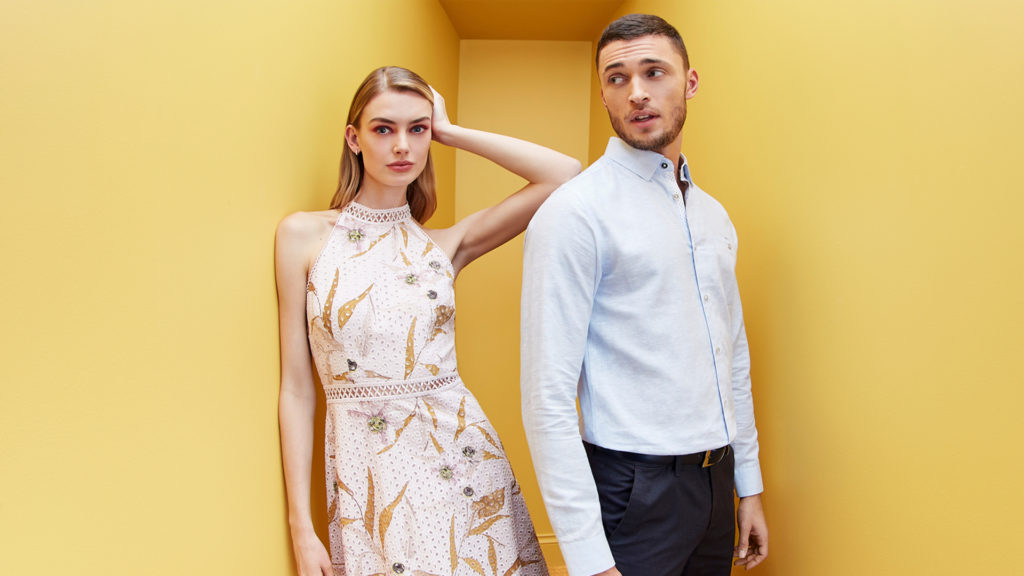 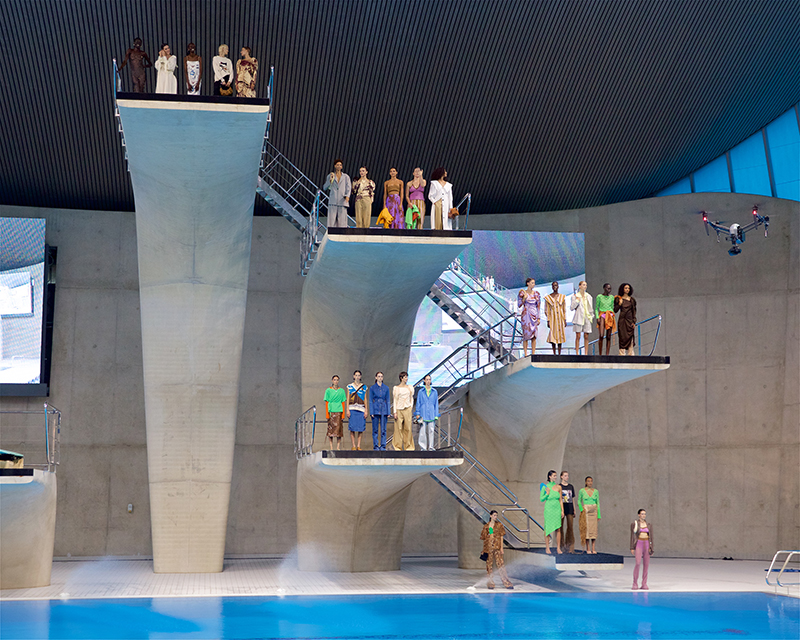