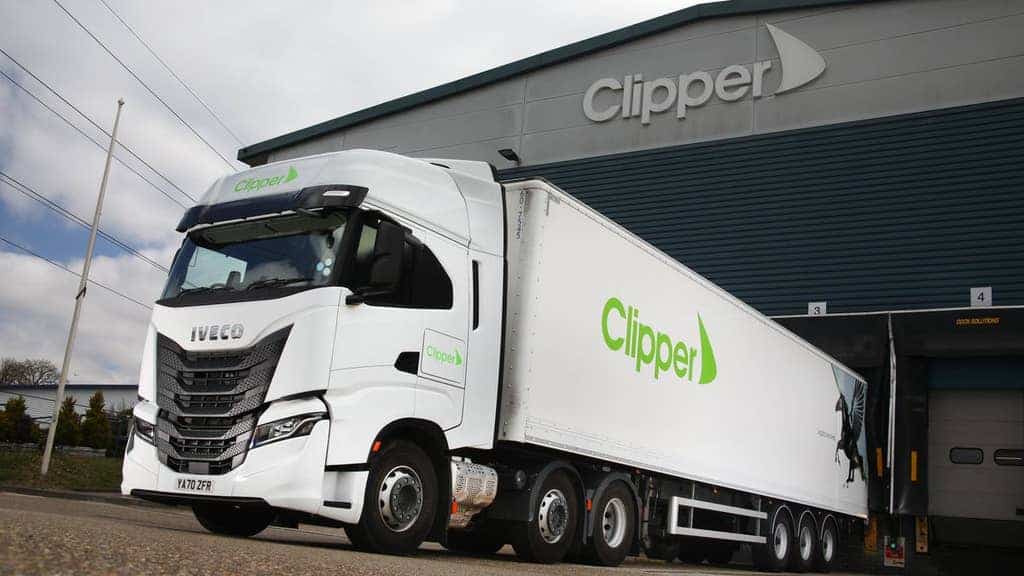 Logistics giant Clipper has lifted its long-term trading forecasts after it was boosted by the continued boom in online retail following the pandemic.

The London-listed firm saw shares rise on Monday after it hailed a “strong performance” over the past financial year.

It said that earnings before tax and interest are expected to rise by 53% to £31.6 million for the year to 30 April.

Clipper said the earnings improvement had been driven by significantly higher sales, with revenues jumping by 39% to £698m on the back of “organic growth and new contract wins”.

It said its expertise in online retail fulfilment has helped it secure a number of new clients, including River Island, Mountain Warehouse, Joules, Revolution Beauty and JD Sports in the UK.

The group said it has also seen growth in Europe despite Brexit, expanding into new territories as part of a new deal with Farfetch that was announced in April.

Steve Parkin, executive chairman of the company, said the business is “very well positioned to further accelerate growth” in the coming years amid the continued structural shift from retail towards online sales.

Clipper said this growth had helped to put it on track to surpass previous targets for the 2021-22 and 2022-23 financial years.

Parkin added: “Full-year 2021 has been an unprecedented year which demonstrates again the strength and resilience of our model and the ability of Clipper to deliver a strong performance in the rapidly changing e-commerce and retail environment.

“We have enabled retailers to overcome challenges and adapt quickly by rethinking the way to operate both their online and bricks and mortar channels.

“Additionally, we have entered the life sciences sector in support of the NHS and care sectors, providing fulfilment of vital supplies.”

Shares in the company were 1.3% higher at 788p after early trading. 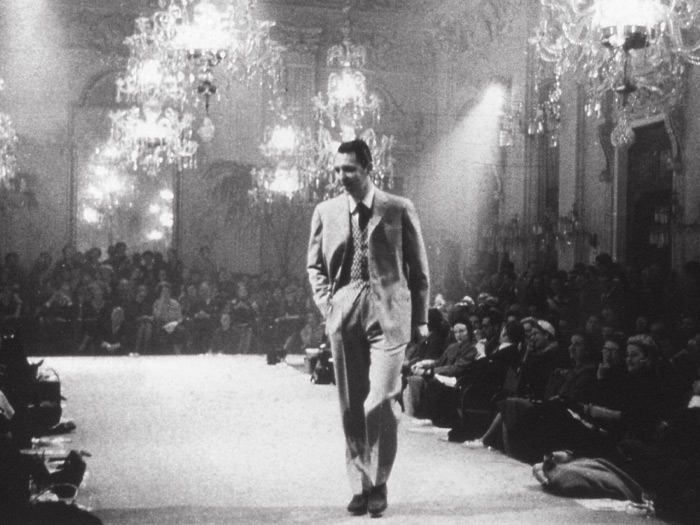 The Intake
UK could face shortage of trainers...
so 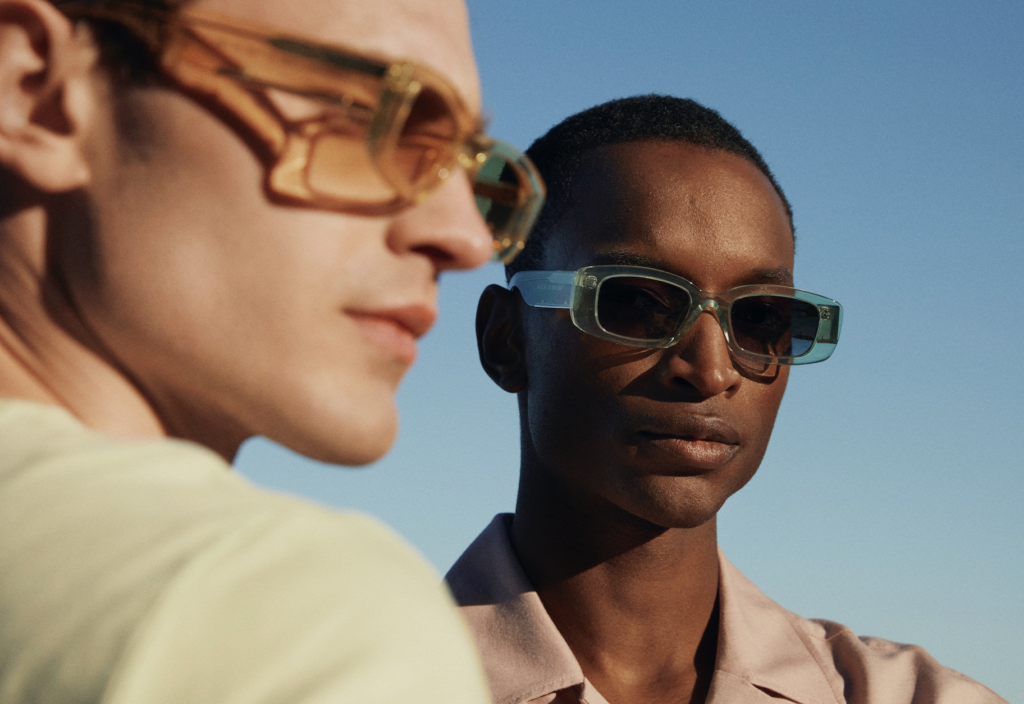