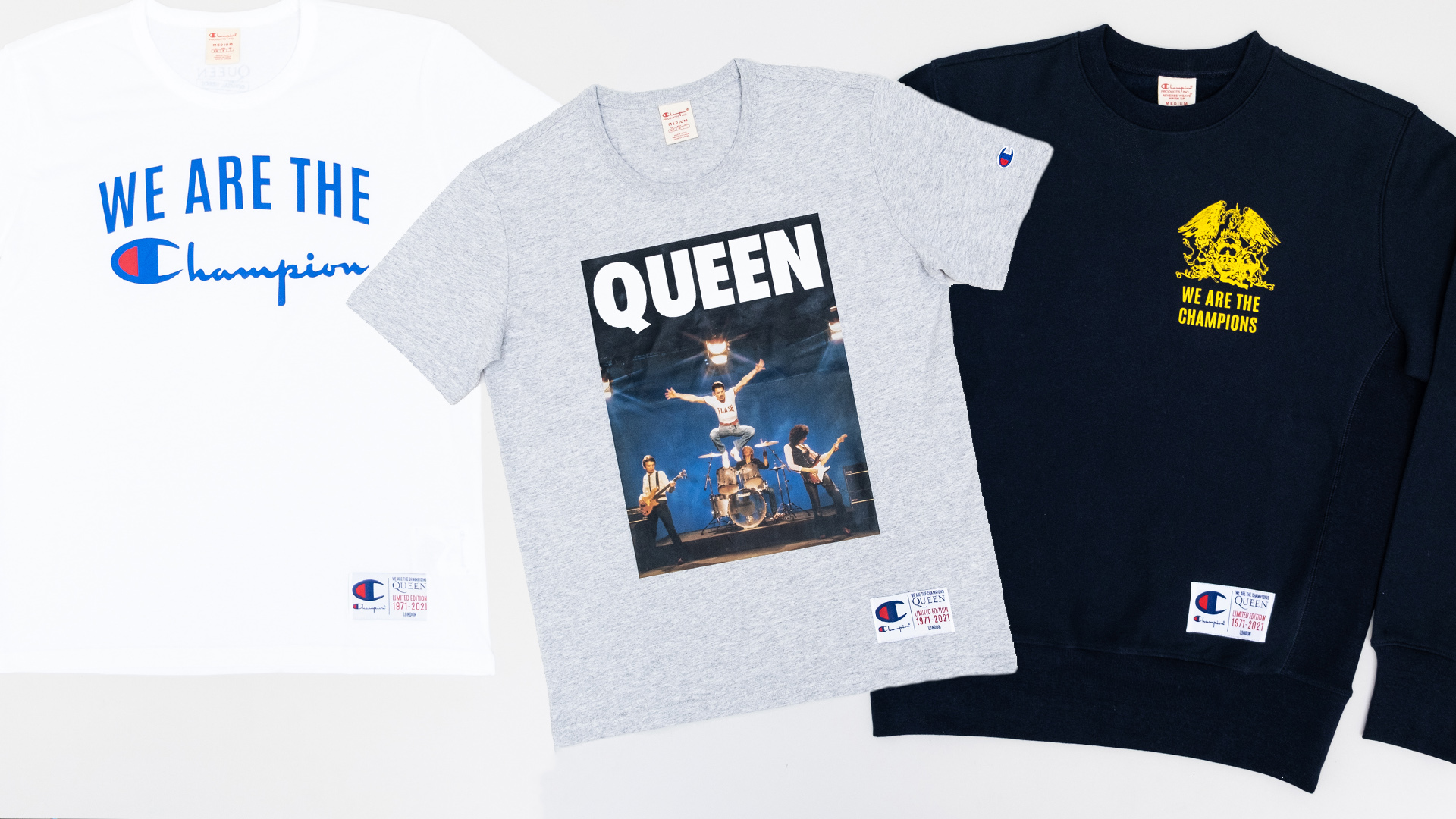 Champion is to launch of an exclusive collaboration with iconic rock band, Queen. The limited-edition collection will be stocked from 2 November at the 'Queen -The Greatest' pop-up shop on Carnaby Street, London.

Merging the sportswear aesthetic of Champion with the well-known iconography of Queen, the collection includes a range of unisex Reverse Weave sweatshirts and hoodies. Along with Athletic Jersey T-shirts featuring Queen’s “We Are The Champions” song title and other original imagery in a variety of styles and colourways.

Open until January 2022,  the‘Queen- The Greatest’ pop-up was launched to celebrate the band’s five decades of music.

Created in partnership with Bravado, Universal Music Group’s merchandise and brand management company, this pop-up store is designed to take customers on a visual journey through Queen's contributions to music, culture and fashion. 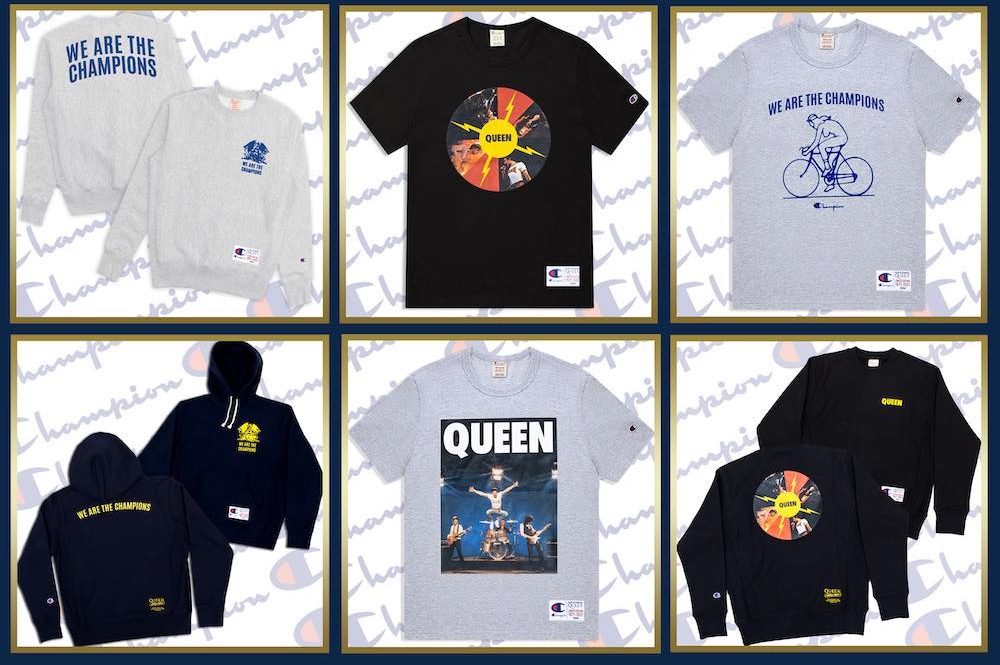 Ranging from £40 to £85, the Queen x Champion collection will also be available on the Queen official website. 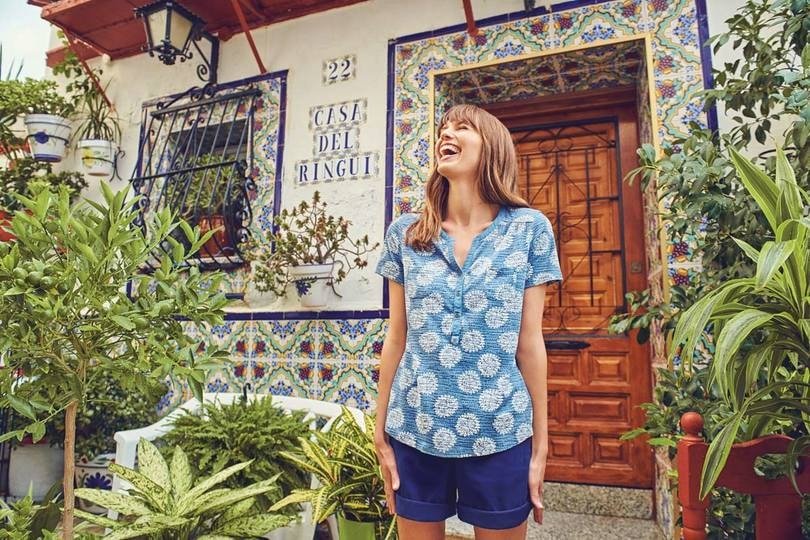 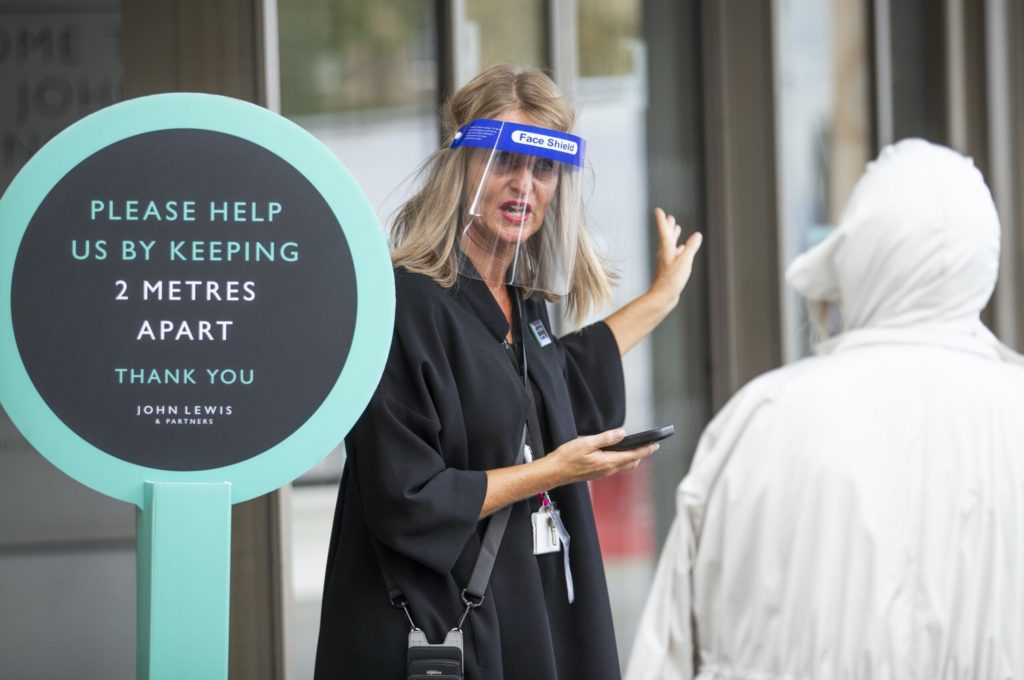