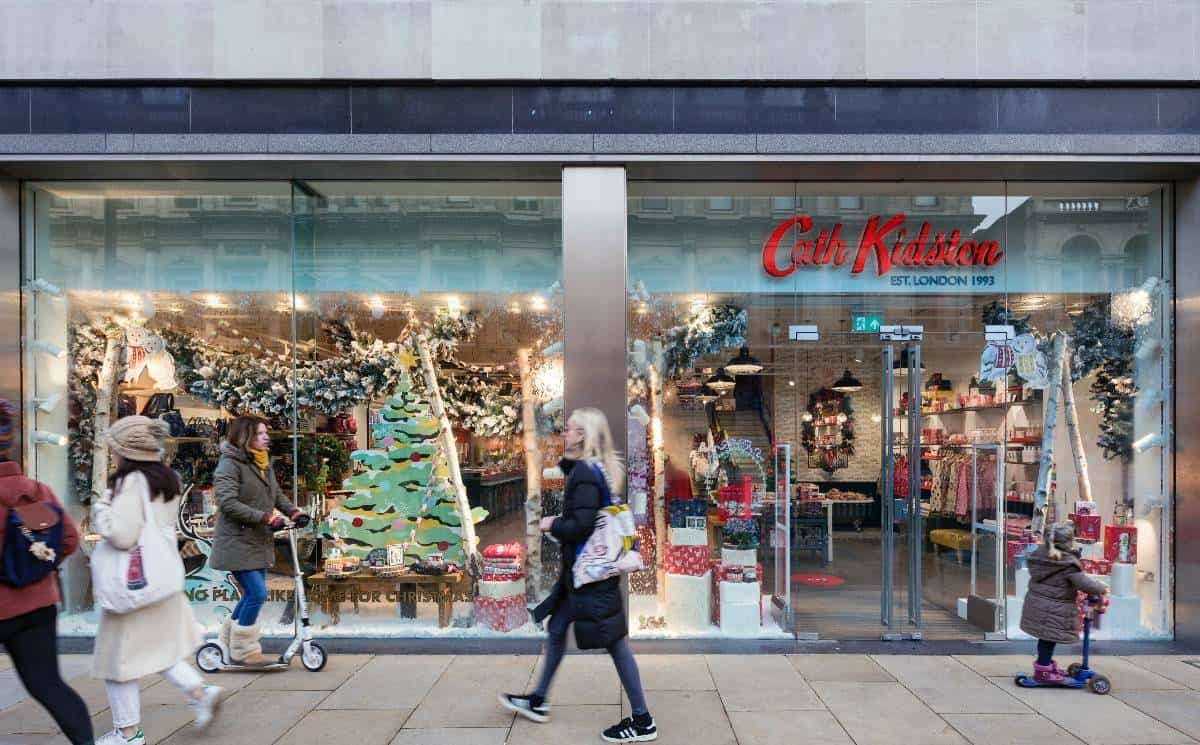 On Monday it was reported that Cath Kidston’s owner Baring Private Equity Asia (BPEA) had instructed advisors PricewaterhouseCoopers (PwC) to find a buyer for the brand, only two years after it fell into administration with the loss of nearly 1,000 jobs.

Hilco, which invests in a wide range of retailers and sectors including home improvement and garden retailer Homebase and premium loudspeakers brand Bower & Wilkins, has been “holding detailed talks” with BPEA, according to Sky News.

It’s unclear if other potential buyers remain in contention, but a source told Sky News that it was “effectively Hilco’s to lose”.

BPEA took full control of Cath Kidston in 2016, following becoming a substantial shareholder in 2014, but when the pre-pack insolvency deal was struck it meant the closure of all of the brand’s UK high street stores. It subsequently opened a store on London's Piccadilly in December 2020 (pictured above). 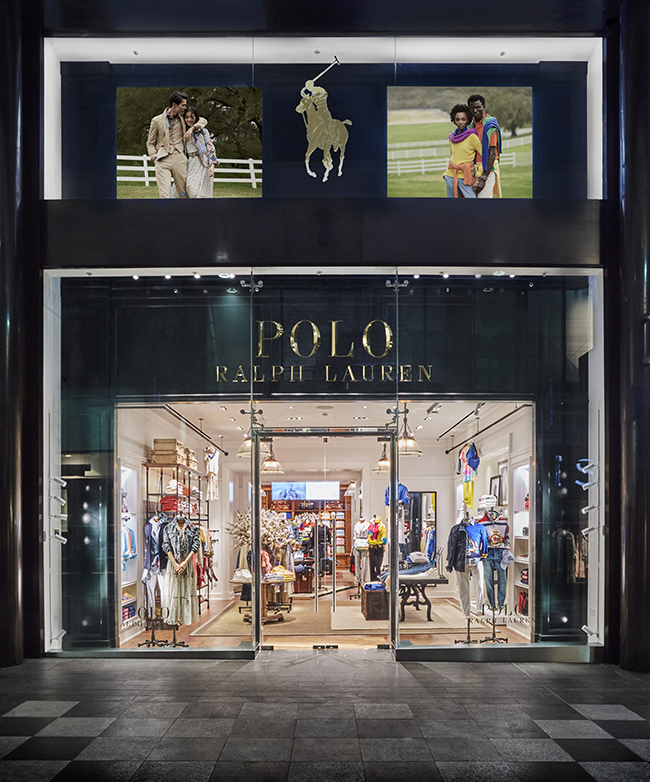 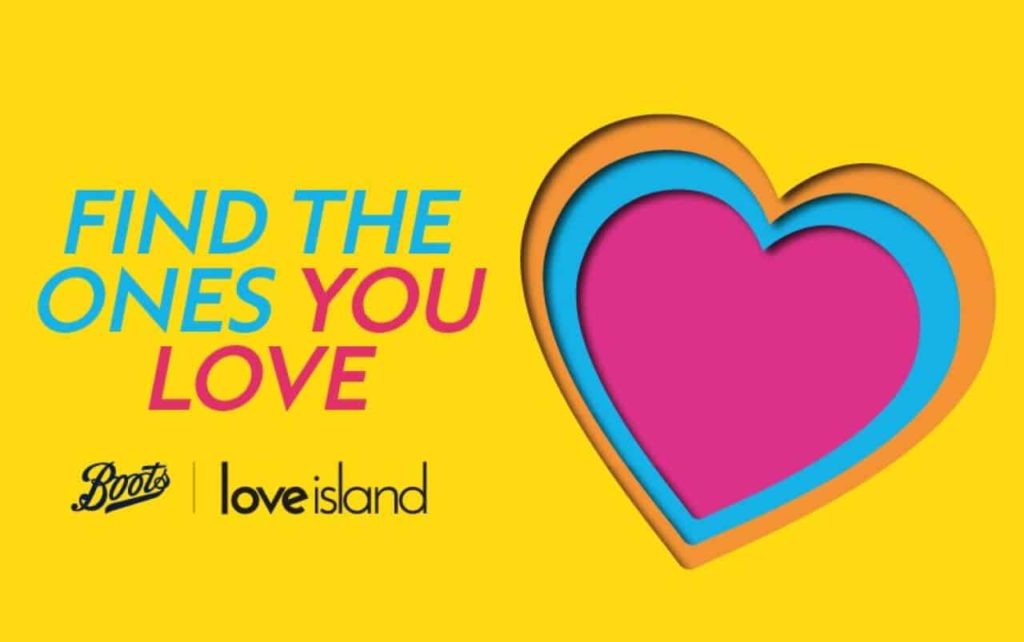 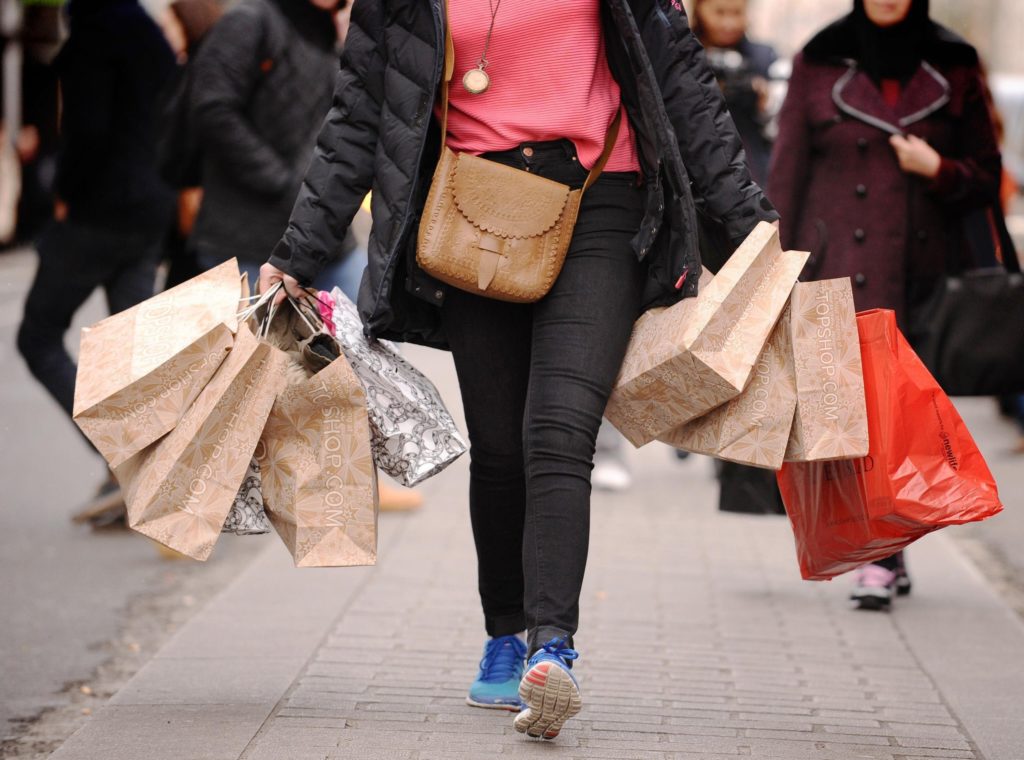