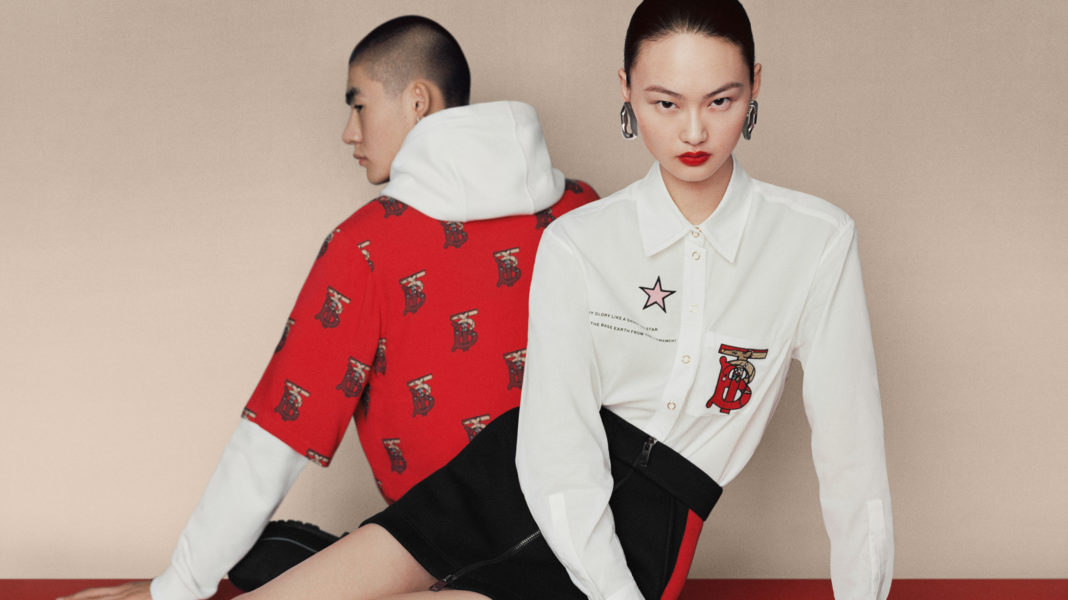 Burberry closes one in three Chinese stores after coronavirus outbreak

Burberry has shut 24 of its 64 stores in mainland China as fears over a growing coronavirus outbreak continue to grip the country.

The British luxury house said it was taking action to ensure that staff remained safe. But it warned investors that the outbreak was having a “material negative effect” on demand for luxury products.

Burberry said it supported efforts by the Chinese government to contain the virus. It also told shareholders that the effects on full-year financial results would be limited as the period is almost over.

The business also relies on strong sales to Chinese tourists in Europe, and elsewhere. It said these sales have so far held up better, “but given widening travel restrictions, we anticipate these to worsen over the coming weeks”.

Chief executive Marco Gobbetti said: “The outbreak of the coronavirus in mainland China is having a material negative effect on luxury demand. While we cannot currently predict how long this situation will last, we remain confident in our strategy.

“In the meantime, we are taking mitigating actions and every precaution to help ensure the safety and wellbeing of our employees. We are extremely grateful for the incredible effort of our teams and our immediate thoughts are with the people directly impacted by this global health emergency.”

It is not the first time that Burberry has been hit by major events in the region in the last 12 months.

The brand has taken a serious hit from the anti-government protests in Hong Kong. Its stores in the city state used to account for around 8% of global sales. That has since halved as Chinese tourists elected not to cross to the island while protesters were on the streets.

As part of efforts to mitigate the downturn in sales in Hong Kong, Burberry had been focusing its attentions on growth in mainland China. This year it unveiled a dedicated advertising campaign and capsule collection for Chinese New Year and is planning to show its AW20 collection at a catwalk event in Shanghai in April.

Later this year, Burberry will open a social retail store in Shenzhen Bay as part of an exclusive partnership with Chinese technology powerhouse Tencent. Blending social media and retail, the store will offer unique experiences that connect luxury consumers’ social and online lives to their physical environments – enabling them to interact, share and shop. It is all part of a strategy to build a deeper connection with the Chinese consumer. 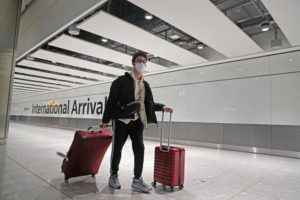 More than 630 people are thought to have died in the China’s coronavirus outbreak, authorities said on Friday. On Thursday a doctor who was among the first to sound the alarm on the deadly virus succumbed to the illness.

Dr Li Wenliang, 34, had been in trouble with China’s hard-line authorities for “spreading rumours” about the virus in December.

Meanwhile, Japan announced it had identified a further 41 cases of the virus. 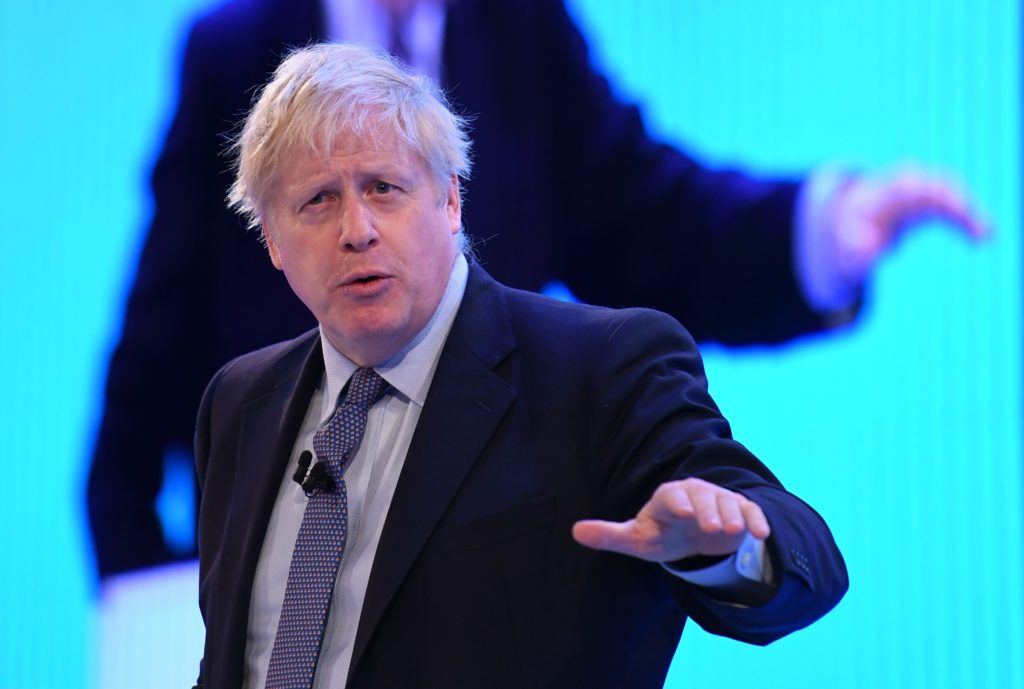 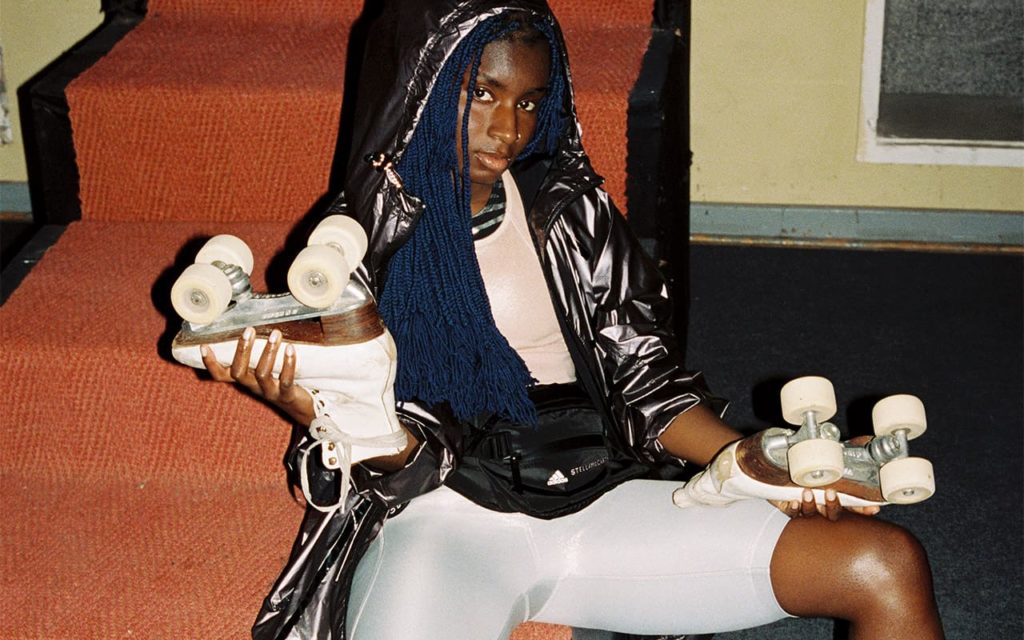 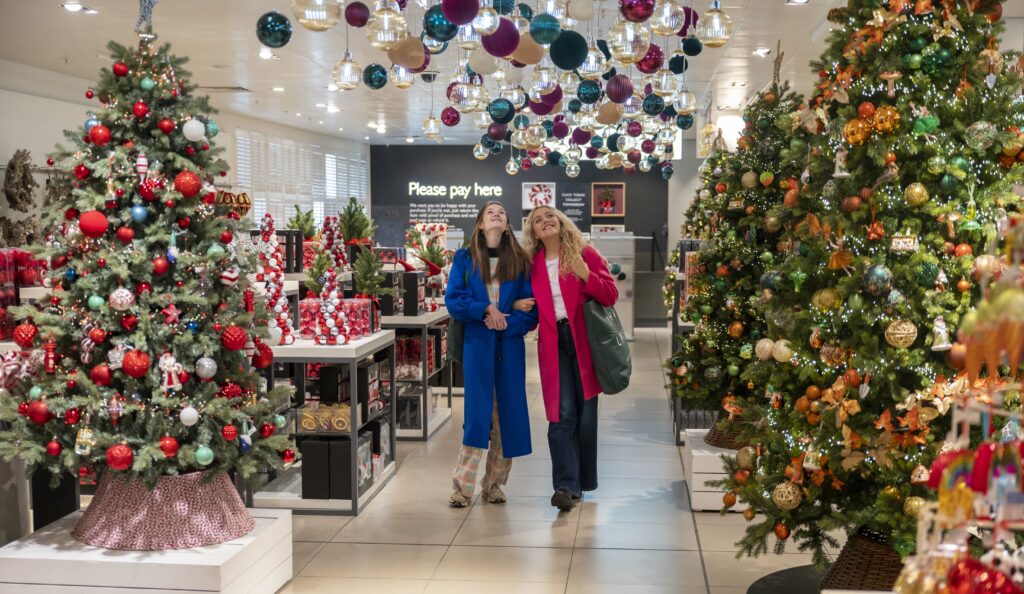 Finance
Retailers struggled over Christmas as embattled shoppers cut back on spending
TheIndustry.fashion
1 2 3 … 3,745 Next »