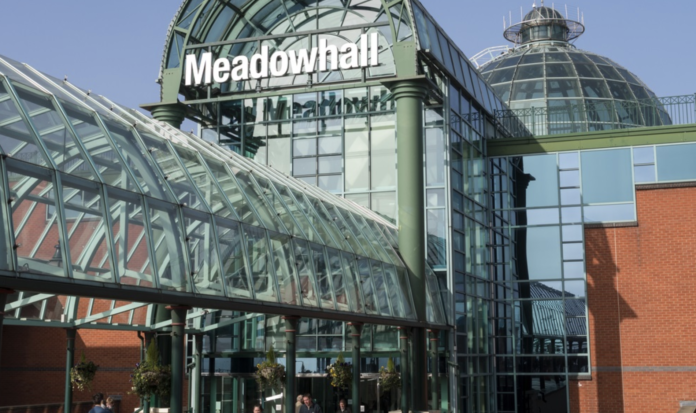 British Land has put on hold its process of appointing a new chief executive, as the property company focuses on mitigating the fallout from the coronavirus outbreak.

The property giant, which owns retail environments including Sheffield’s Meadowhall, has recorded a decline in valuations and retail rent as the COVID-19 pandemic continues to affect the company’s performance.

It saw the value of its property drop by 26.1%, “as ongoing structural challenges were exacerbated at the year-end valuation date by the early effects of COVID-19”.

Between 2 March and 30 April, British Land collected only 43% of rents due.

As a consequence of the numerous financial and logistical problems the company is facing, British Land put its search for a new Chief Executive on hold.

The Real Estate Investment Trust began the search to replace British Land Chief Executive Chris Grigg at the beginning of this year, after being in the position for 10 years.

Grigg’s replacement was expected to be announced at its full year results, however no announcement will be forthcoming.

British Land confirmed in a statement that 40% of rent owed has been deferred, 4% forgiven, and that 12% is still outstanding, cited as being “primarily owed by strong retailers”.

Speaking about the future of retail, British Land Chief Executive Chris Grigg said: “We continue to believe there remains a role for the right kind of retail within our portfolio, especially assets that can play a key role for retailers in terms of fulfilment of online sales, returns and click and collect.

”This will particularly be the case for well located, open air retail parks, which lend themselves to more mission-based shopping and people may feel more comfortable visiting, as well as those London assets located conveniently in-and-around key transport hubs.”

In March 2020, British Land has announced its strong cash position as it braced for COVID-19’s impact, and also introduced a three-month rent holiday for small retail, food and leisure tenants.

Last November, turmoil on the high street cut almost £600m from the value of British Land’s retail property portfolio. As a result of the decline, British Land reported a pre-tax loss of £440m.