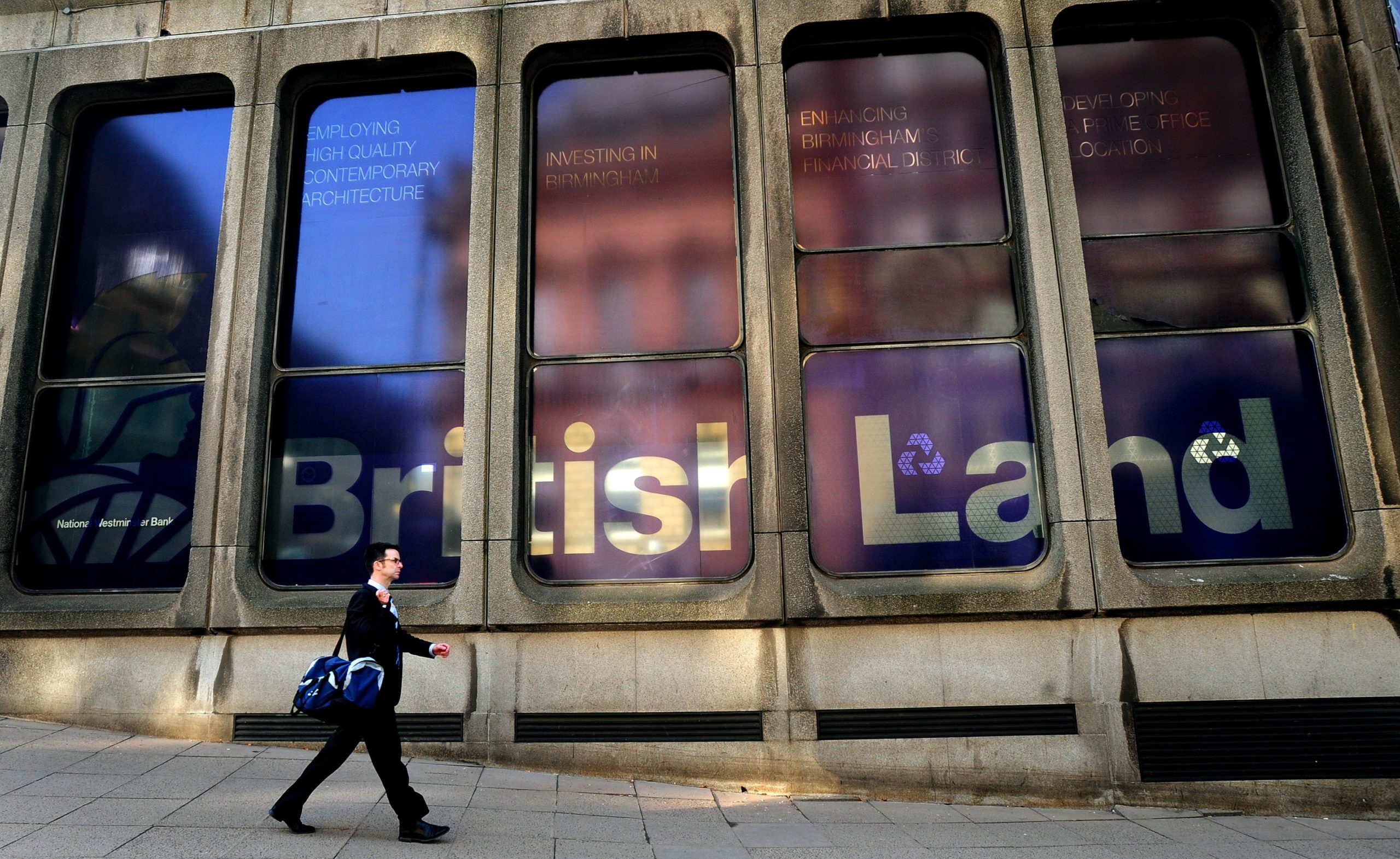 Meadowhall owner British Land saw almost £600 million slashed from the value of its retail property portfolio as it was struck by the current turmoil facing UK retailers.

The shopping centre operator was weighed down by the recent flurry of shop closures and restructurings by major high street retailers in the six months to September.

The value of British Land’s shopping centres, retail parks and shops slid by £599 million, or 10.7%, to £4.8 billion, significantly widening the company’s losses for period.

A wave of Company Voluntary Arrangement (CVA) restructuring deals have resulted in a raft of rent reductions, while cost rises have also contributed to the collapse of a number of high street retailers, such as Mothercare.

British Land said it expects the retail sector to remain challenging but has seen “early signs that some liquidity may be returning” to some parts of the market.

Chris Grigg, chief executive of the company, said: “Our operational performance has been good and we made further progress on our mixed-use strategy, including a resolution to grant planning for a new urban centre at Canada Water in London.

“Looking forward, we expect our markets to remain uneven, but we have kept debt levels low, our balance sheet is strong and flexible and we have a broad spread of expertise across our business.

“In London, we expect the market to remain good, with supply relatively constrained and high quality space, in well-connected, vibrant parts of town continuing to attract demand from a range of businesses.”

British Land sold £289 million of assets, including £194 million it secured from the sale of 12 Sainsbury’s supermarkets, in a bid to bolsters its accounts.

It added that it plans to reduce the size of its retail portfolio as shoppers continue to turn online for their purchases.

The news comes a day after rival Landsec took a £368 million hit on the value of properties, dragging it to a half-year loss.

“It is a terrible time to be a retail property investor with asset valuations still in decline and tenants asking for every bit of help they can get.” 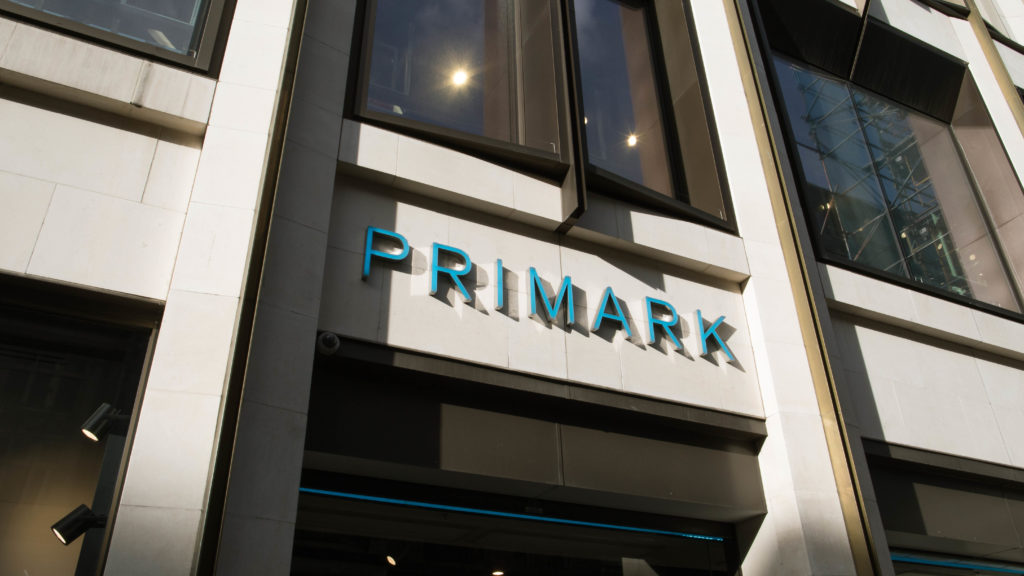 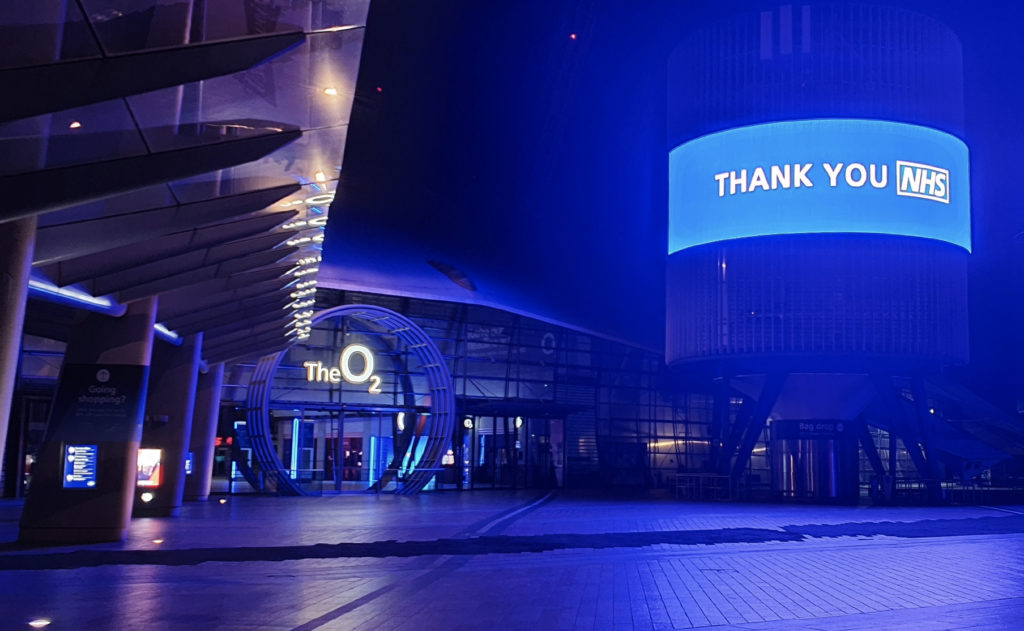