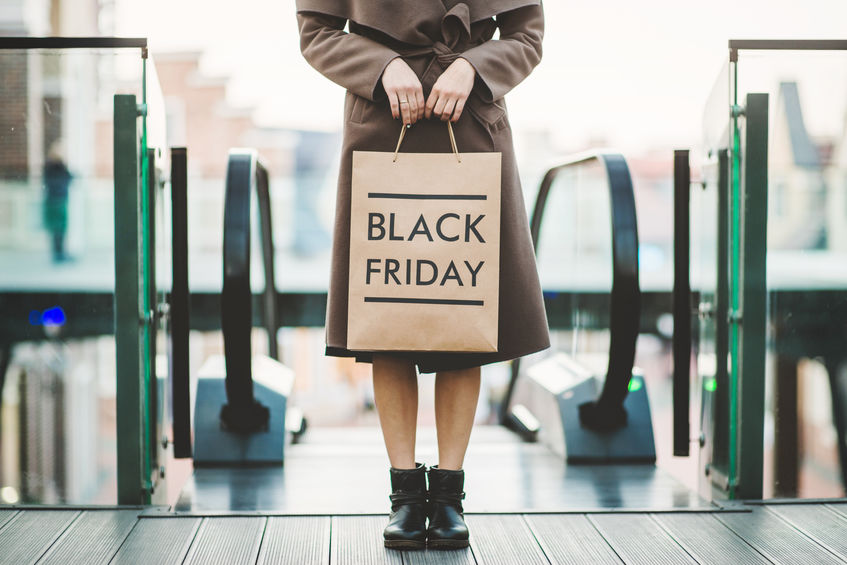 Retail footfall on Black Friday was up 3.3% in comparison with the same day in 2018, with shoppers mostly hitting the shops after work.

According to retail intelligence firm Springboard, shopping centres fared the best on the pre-Christmas promotional day, with visitor numbers up 6.5% with footfall peaking at around 5pm suggesting shoppers came out after their offices had shut.

The increase in footfall was not necessarily expected since shoppers have been displaying signs of caution and a lack of confidence of late due to political uncertainty, and reports of bogus Black Friday deals was expected to lead to shopper fatigue surrounding the event.

Some brands made a point of boycotting the event with some even going so far as to recommend that consumers bought nothing on the day as a stance against over-consumption. But Springboard insights director said the positive result means Black Friday is likely to become a firm fixture in the retail calendar.

"This positive result may well ‘seal the deal’ for retailers in terms of their commitment to Black Friday moving forward, as they will have claimed shoppers early on in the Christmas trading period giving them the opportunity to steal a march on their rivals," she said.

Black Friday also benefited from falling on or just after payday this year with many workers being paid on 28th of the month.

Springboard now anticipates a lull in footfall over the next couple of weeks as shoppers delay further significant purchases until immediately before Christmas in an effort to make the most of last minute discounting.

The company is expecting the busiest trading day before Christmas to be Saturday 21 December.  Last year Saturday 22 December had higher footfall than any bank holiday or key trading day over the year, and despite the 3.3% rise in footfall on Black Friday it is expected to exceed this figure.

Springboard's insights also reveal how the traditional Boxing Day Sale shop is losing its appeal among consumers, who prefer to use the day to search for bargains online before heading out to the shops later. Post-Christmas it is expected that footfall on 27, 28 and 29 December will be higher than on Boxing Day, which historically was the key sales day. In 2018, footfall on each of these three days was a third higher than on Boxing Day. 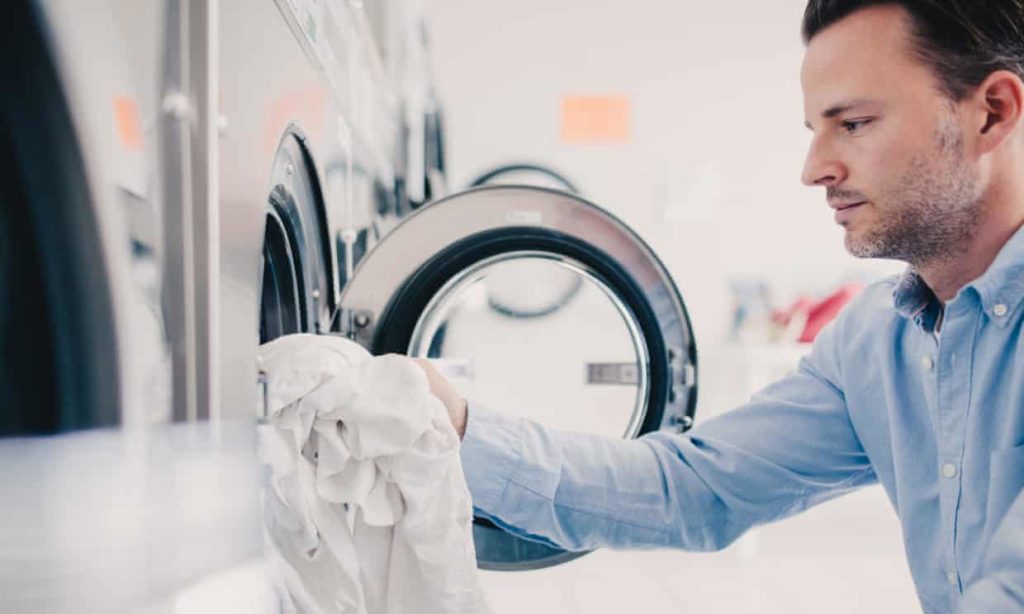 The Intake
The great unwashed: are clothes...
The Times 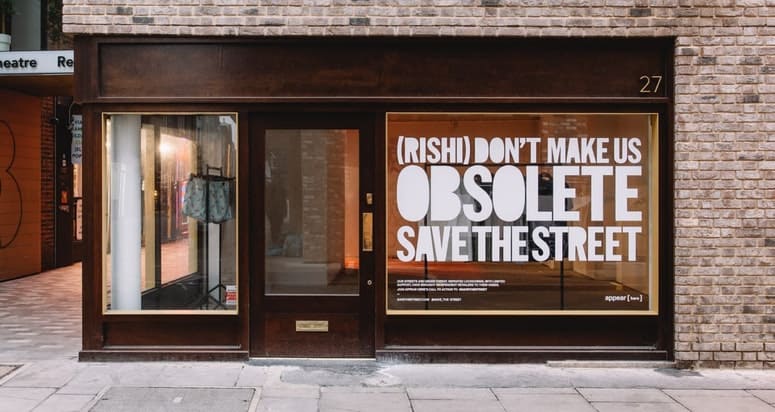 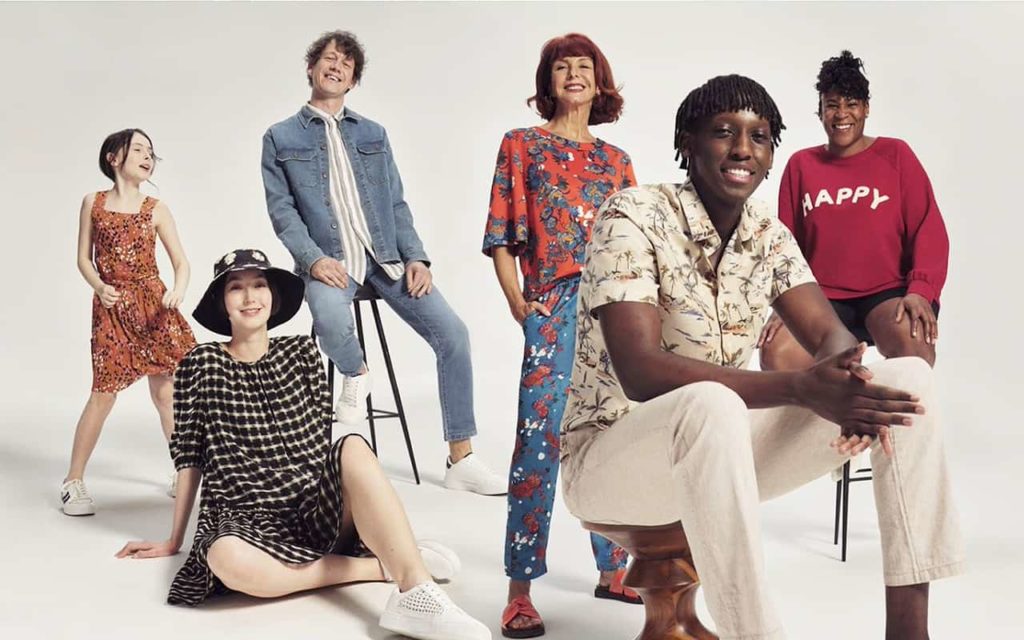