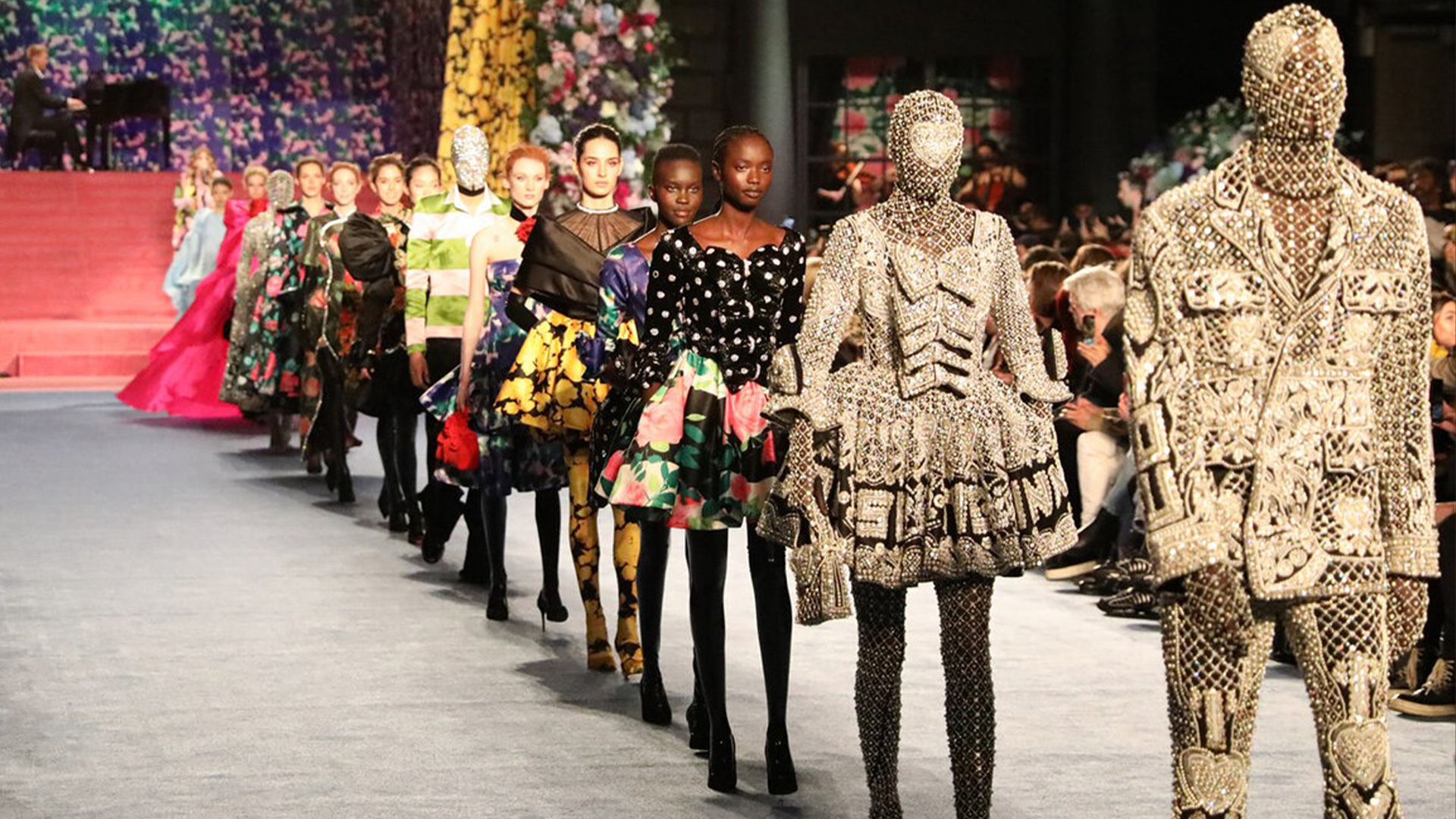 The British Fashion Council (BFC) has announced that it has given £1.3 million in funding as part of its annual programme of talent support.

The funds were used for the support of designers and scholars, with £932,500 of the total remitted to BFC’s grant giving initiatives including the BFC Newgen, BFC/GQ Designer Fashion Fund, BFC/Vogue Designer Fashion Fund and BFC Fashion Trust. Another £400,000 was paid to designers through brand partnership collaborations secured by the BFC.

This year the charity is supporting 35 designers and a number of fashion students. In February the BFC announced its shortlisted designers for the year's BFC/Vogue Designer Fashion Fund, later announcing Richard Quinn as the winner. Quinn will receive a £200,000 cash prize and mentoring by the BFC’s Designer Initiatives team.

The BFC Foundation has said that its purpose is to support the future growth and success of the British fashion industry by focusing on education, grant-giving, and business mentoring. It is co-chaired by philanthropists and investors Narmina Marandi and Tania Fares.

Marandi and Fares commented: “When we launched the BFC Foundation Patronage Programme at the end of 2020, we set an ambitious fundraising target. Despite a difficult year for so many, an incredible group of individuals stepped forward to donate and support the BFC Foundation and its grant giving initiatives. The annual funds raised by the charity allow us to continue the important work the BFC does in supporting and nurturing talented designers at all stages of their careers, as well as making sure that the British fashion industry remains diverse and open to all”.

Caroline Rush CBE, Chief Executive British Fashion Council added: “The UK has a reputation of being the leading launchpad for innovative and creative talent mainly due to its world-leading universities for fashion education. This year’s list of designers truly showcases London’s reputation as a global capital for the creative industries, and we are delighted to be able to help so many of them through the BFC Foundation. Congratulations to all the designers and a big thank you to all the funders, judges, and mentors for making the UK’s talent support network one of the most robust in the global market.” 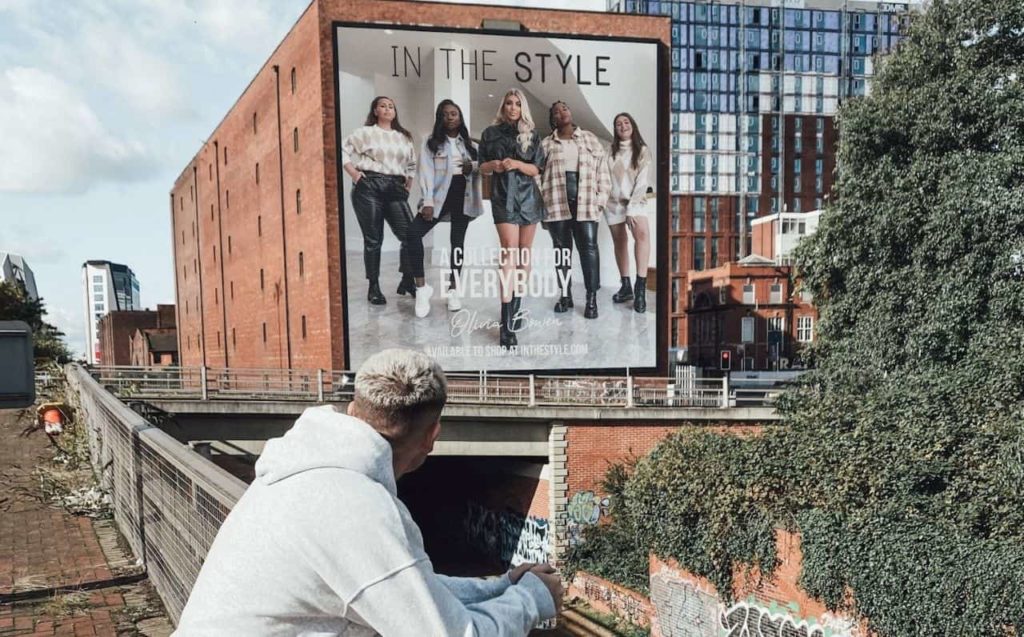 Fashion
In The Style valued at £105m ahead...
Gaelle Walker 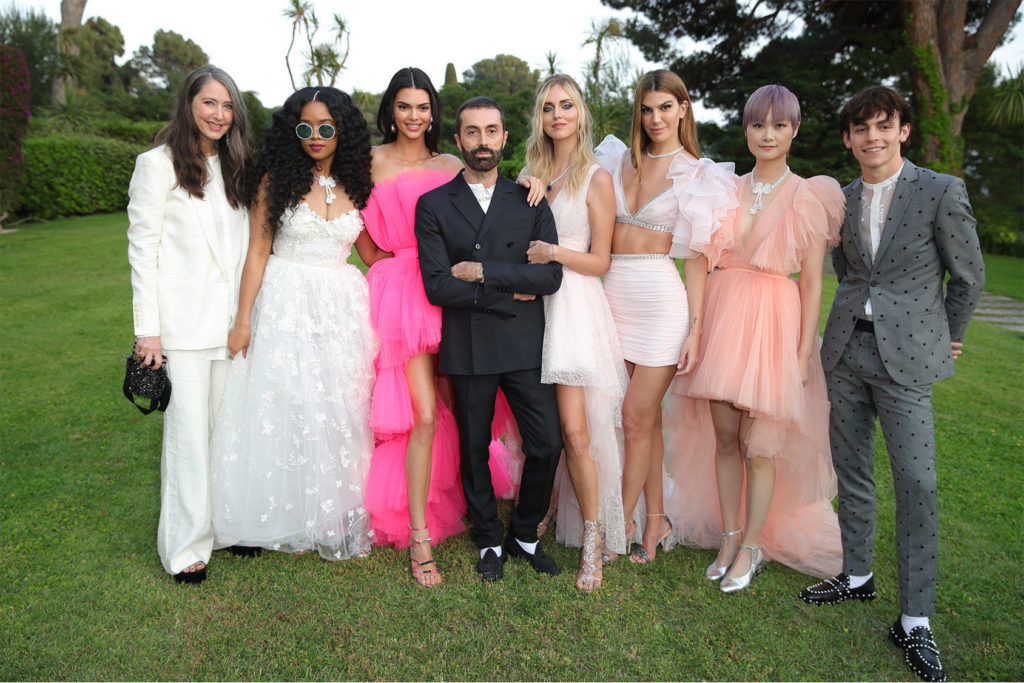 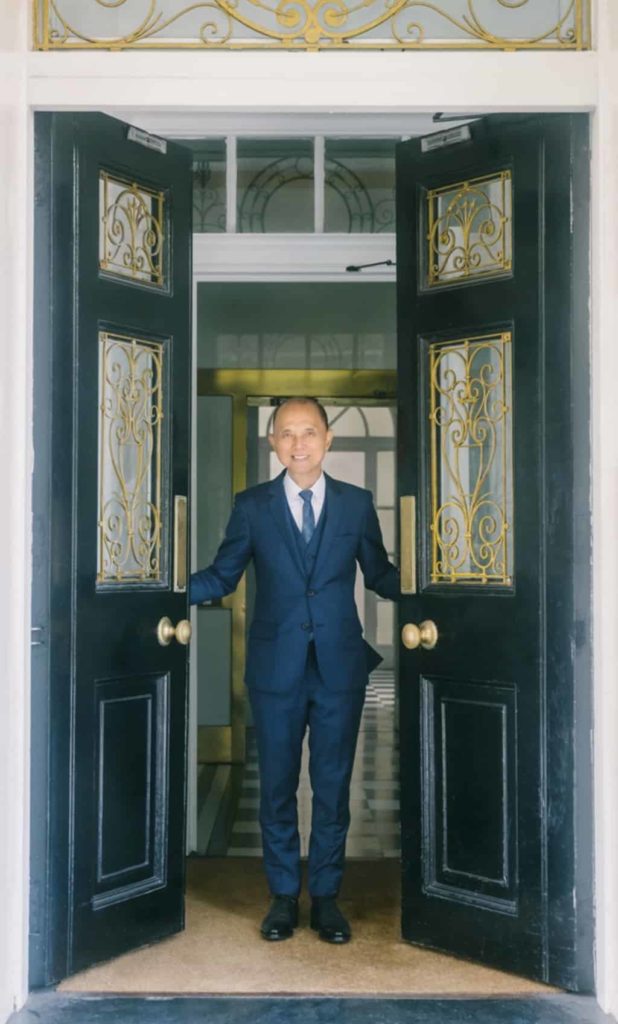