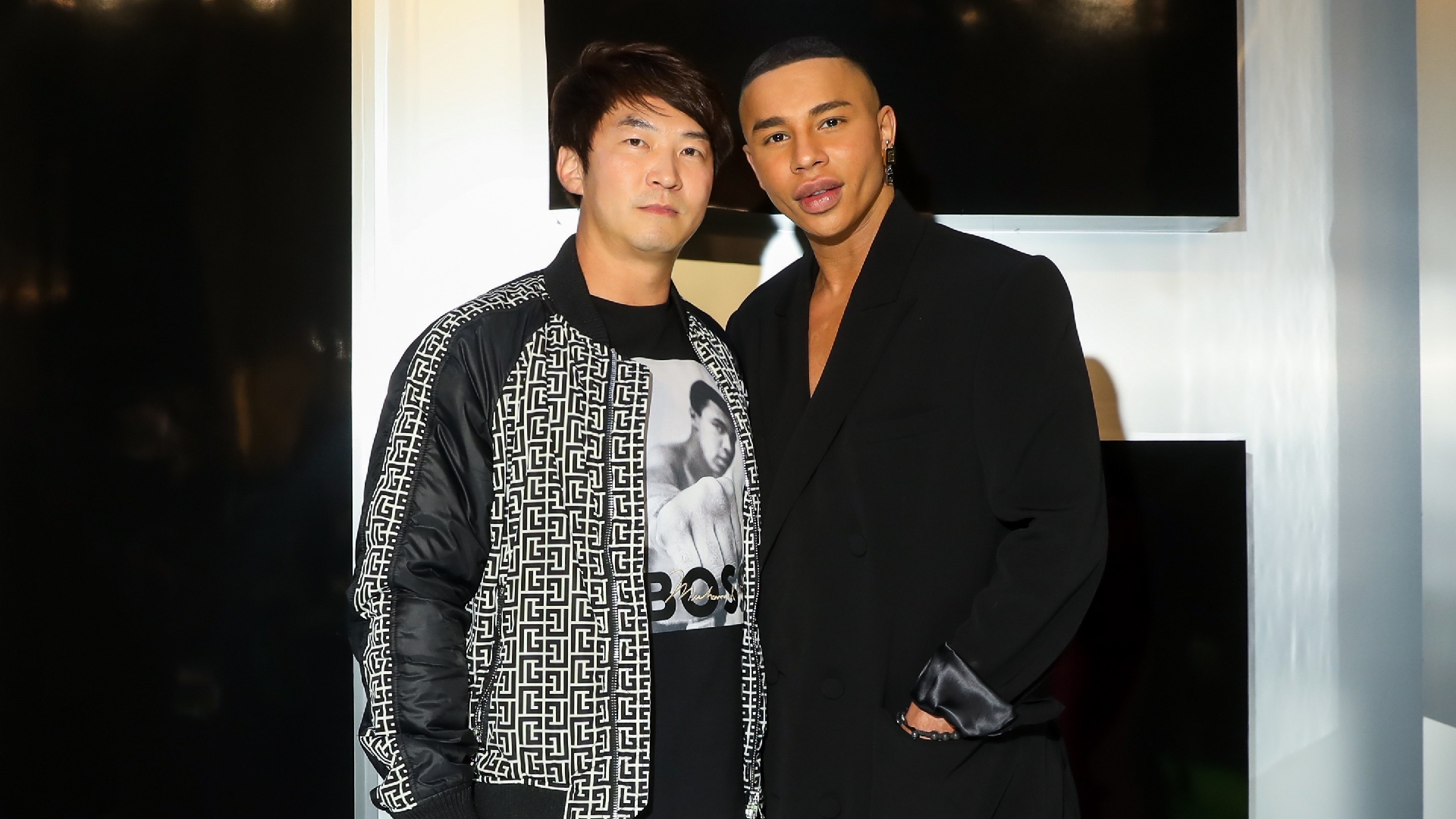 Each launch will be directly inspired by Olivier Rousteing’s decade-long thread of creations, with the house’s NFTs forming key components of future Balmain accessory, trainer and fashion celebrations, combining both physical and digital.

The French haute couture house also plans to offer a range of membership benefits to its influencer family, 'Balmain Army'.

Olivier Rousteing, Balmain's Creative Director said: "I’ve never aimed to simply be cool. Instead, my goal has always been to ensure that this house’s designs are timeless. A designer needs to create collections that are tied together by a unifying thread. And it’s important to never break that thread—because the moment that happens... well, it means that you’ve failed. It means that you haven’t been able to extend a clear vision and advance a distinct aesthetic."

Co-founded by James Sun and Teddy Zee, MINTNFT and Balmain previously collaborated on a NFT campaign with Mattel's Barbie earlier this year. The company selected Ripple as the carbon-neutral blockchain partner to support sustainable NFT experiences for Balmain.

Jean-Jacques Guével, Balmain's CEO added: "To develop a truly innovative Web 3 strategy, it’d be hard to think of a better set of partners than MintNFT and Ripple. We’re excited to work closely with them to create Balmain’s space in the metaverse—and to work on a host of singular and exciting projects in the future." 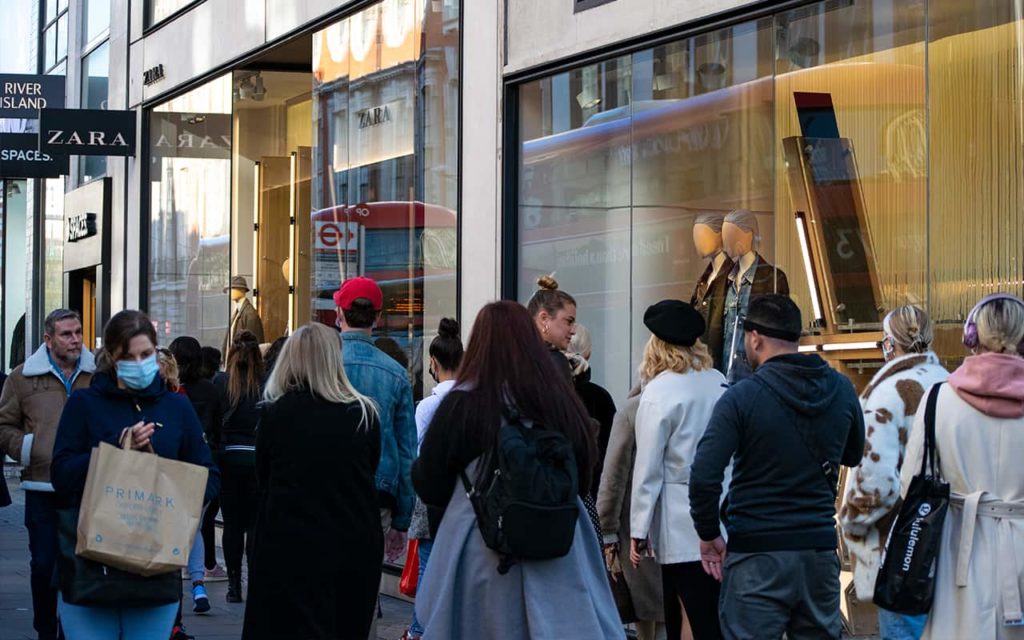 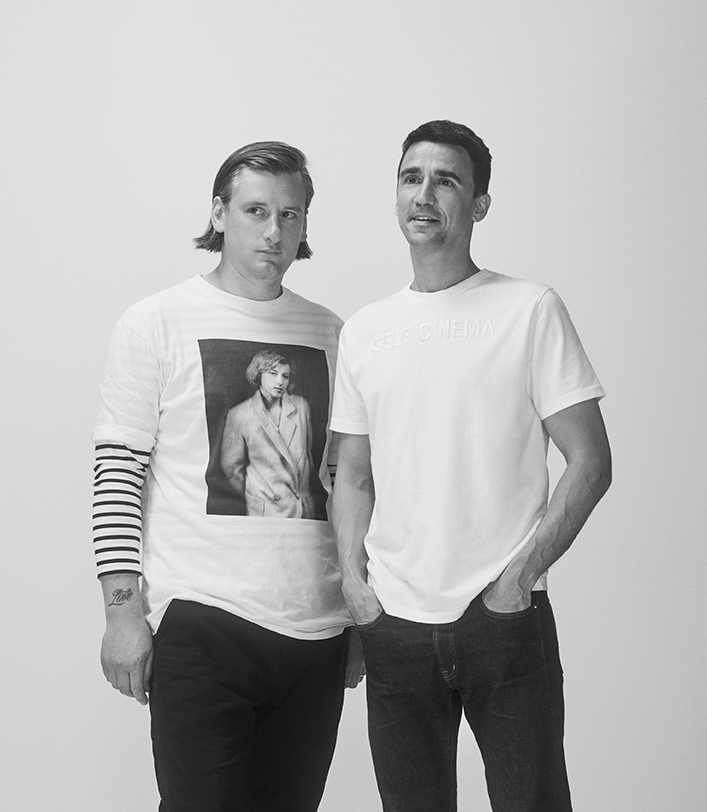 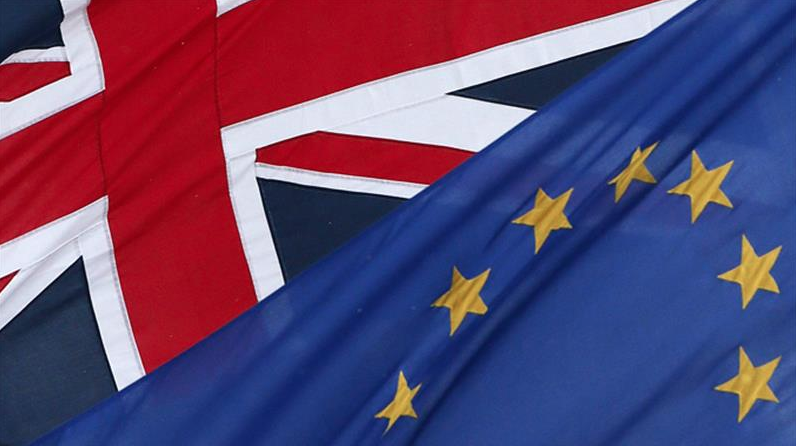