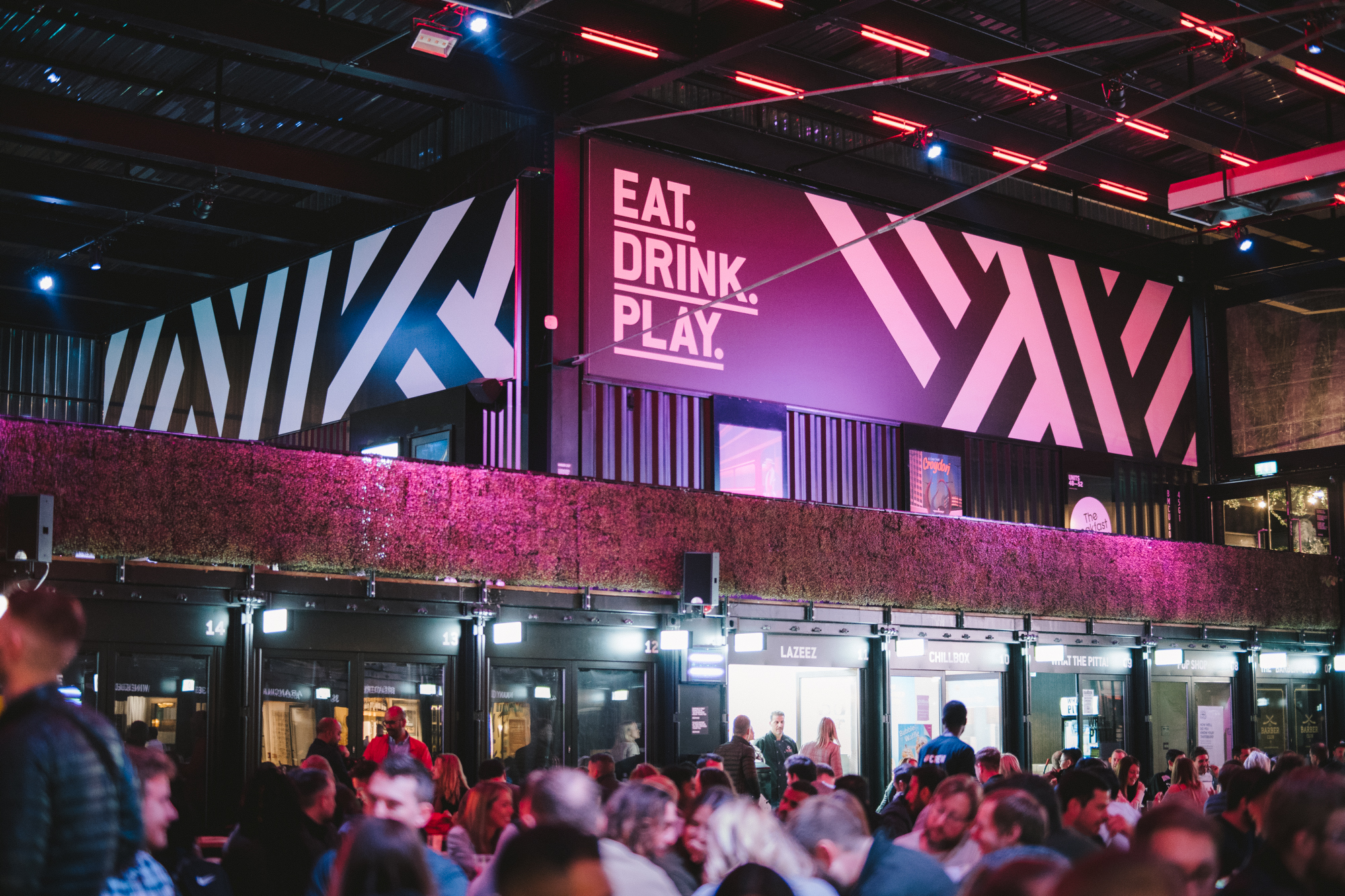 Boxpark has said it is in “advanced negotiations” with investment partners as it seeks a cash injection to drive the company’s ambitious expansion plans.

The pop-up retail park business said it expects to announce an investment partner in the spring after months on the hunt for new funds.

It added that it said plans to open ten sites over the next five years as part of a growth strategy, which will focus on its expansion outside of London.

Meanwhile, it said net profits increased by 22% to £1.6 million for the year.

The company said its expansion strategy will also involve the launch of its first smaller BoxHall site, which will have between six and 12 food vendors, in London next year.

It will also launch a BoxOffice site outside of London, which will incorporate co-working space with its more traditional retail and food units.

Over the past year, the company has also rapidly expanded its team, with staff numbers growing from 44 to 110 employees over the period.

Founder and chief executive officer of Boxpark, Roger Wade, said: “We’re delighted with our trading over the last year, and our consistent year-on-year growth is evidence that our strategic shift towards events and leisure-led initiatives have driven strong financial results.

“Boxpark pioneered the concept of pop-up retail and has now become one of the leading innovators in the retail, leisure and food and drink sectors.

“But there’s no time to rest on our laurels – we are continuing to seek opportunities for expansion.” 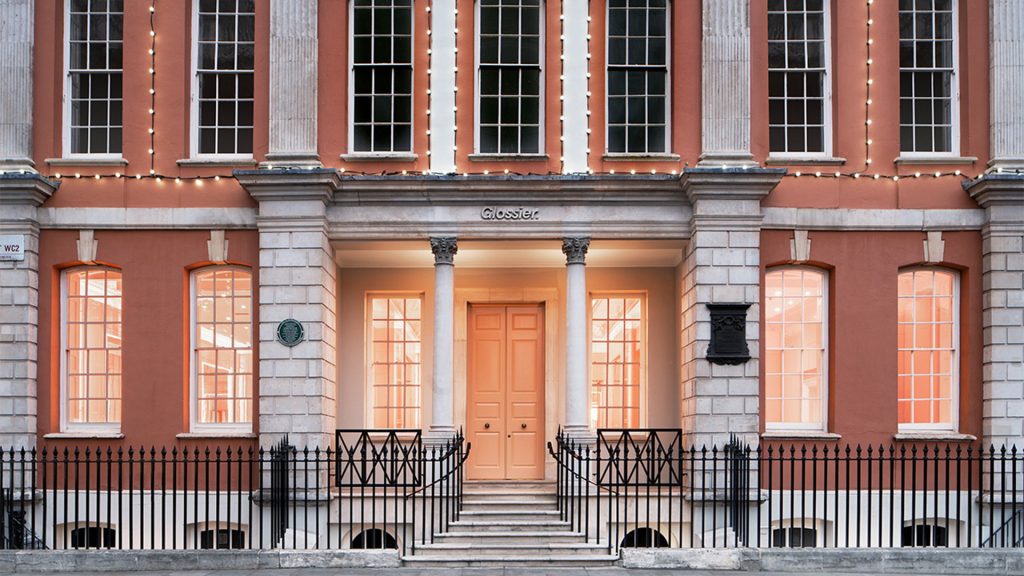