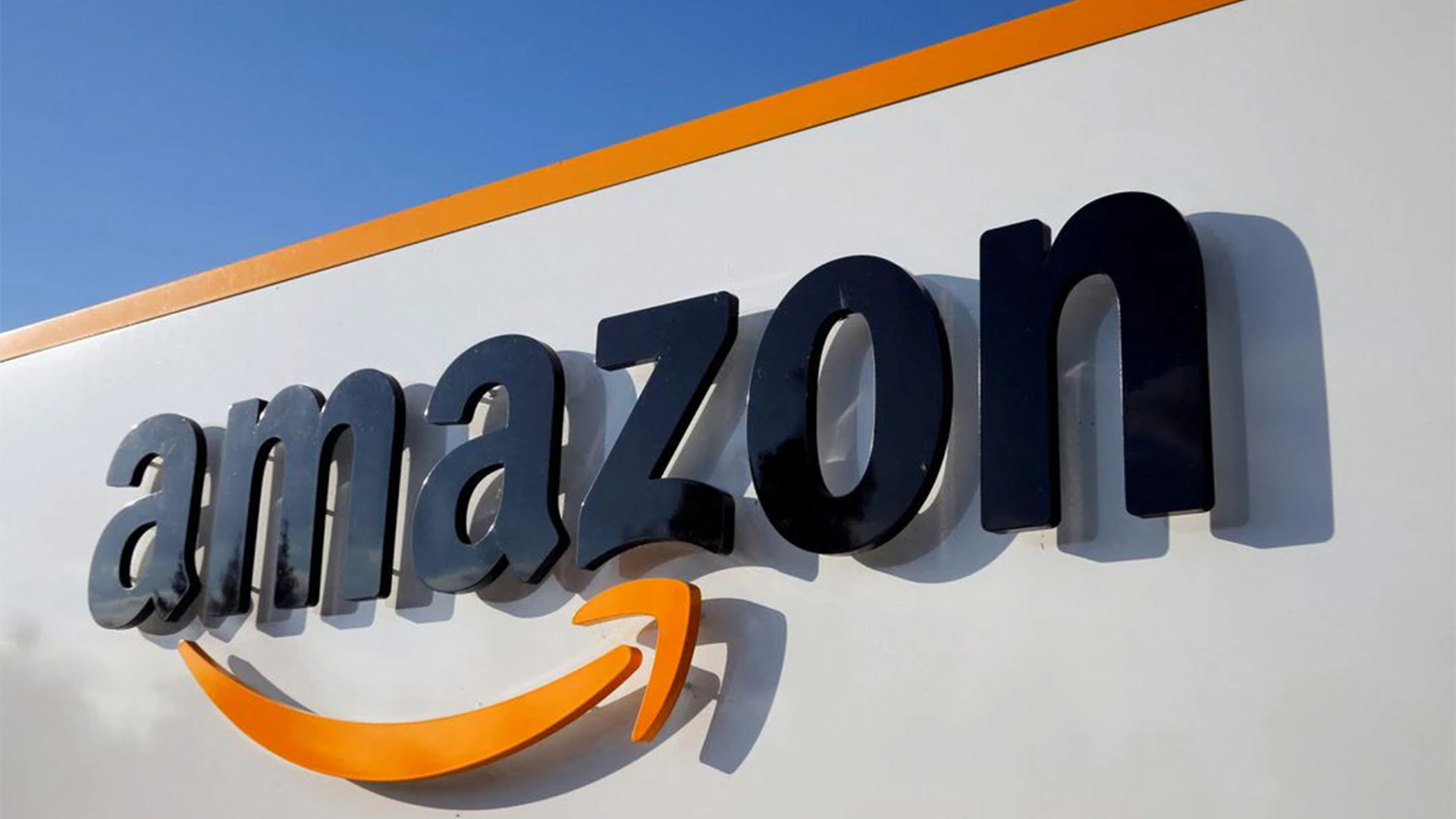 Amazon has named Doug Herrington as the new CEO of Amazon’s Worldwide Stores business, part of a reorganisation after two of its most senior Black leaders left the online retailer.

The company also renamed its consumer division to the Worldwide Amazon Stores business, which Herrington will lead.

Herrington has been at Amazon for 17 years, having joined the company in 2005 to build out the Consumables business. He launched Amazon Fresh in 2007, and led the retailer's North American Consumer business in 2015.

The appointment comes after Consumer CEO Dave Clark announced this month that he was leaving to join logistics technology startup Flexport as Co-CEO.

Andy Jassy, CEO of Amazon said: “Doug and I have worked together on S-team since 2011. He is a builder of great teams and brings substantial retail, grocery, demand generation, product development, and Amazon experience to bear.

“He’s also a terrific inventor for customers, thinks big, has thoughtful vision around how category management and ops can work well together, is a unifier, is highly curious, and an avid learner. I think Doug will do great things for customers and employees alike, and I look forward to working with him in this leadership role.”

Amazon added that the operations organisation will be united under a single leader, John Felton, who has been at Amazon for nearly 18 years, having spent 12 years in Retail and Operations finance leadership roles.

Jassy added: “This is a very strong and experienced leadership team. I remain very optimistic about our Stores business, and believe we’re still in the early days of what’s possible.” 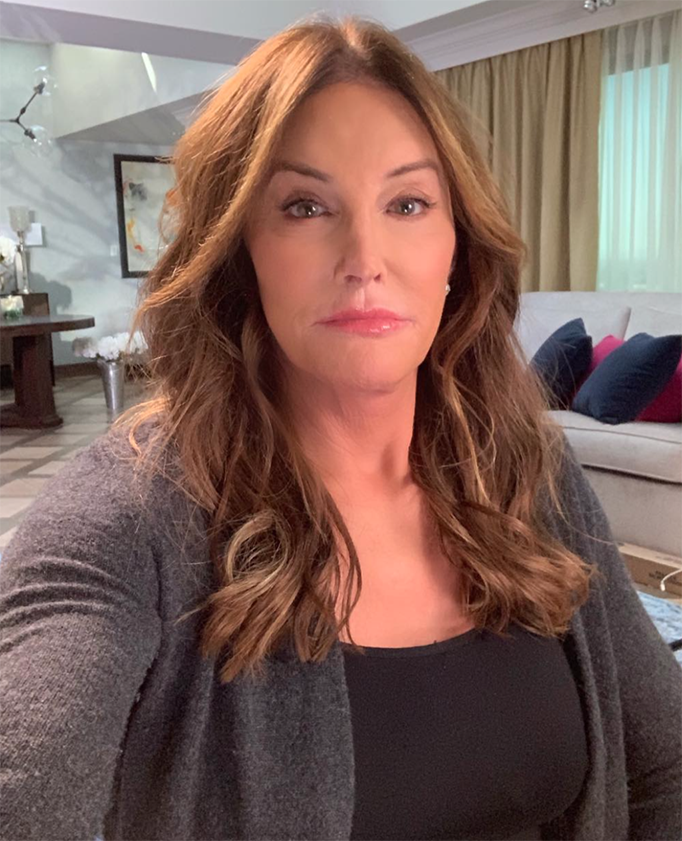 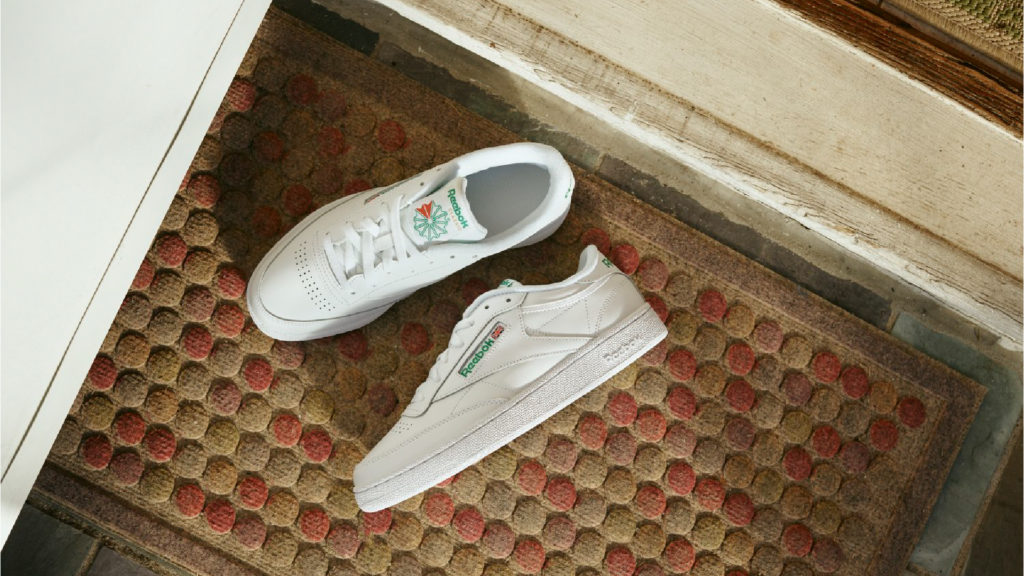