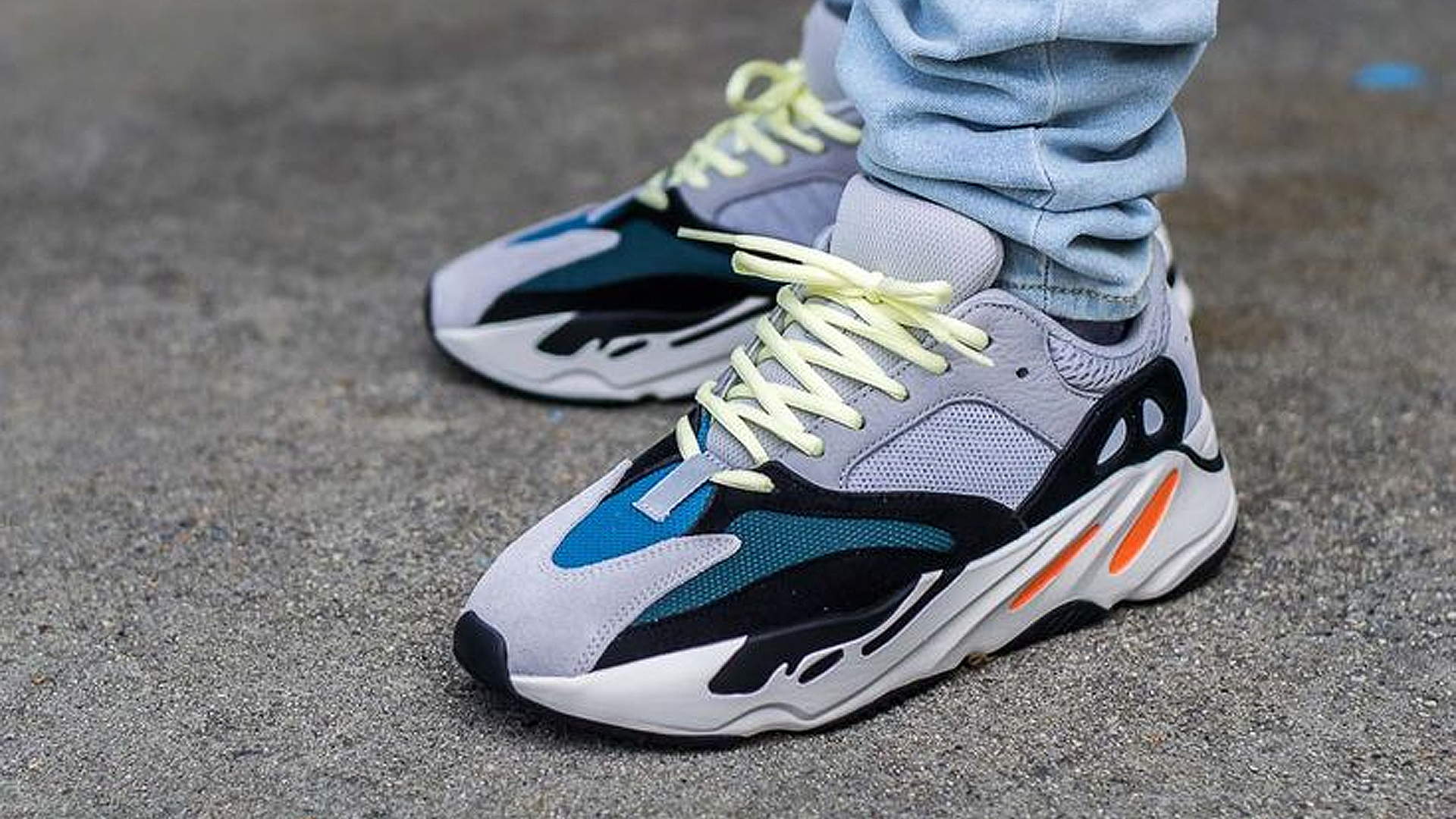 Adidas is launching an investigation into allegations of misconduct against rapper Kanye West, who is claimed to have showed pornography to Yeezy staff in meetings.

According to reports from Sky News, the German sportswear giant, which ended its partnership with the rapper last month, said it received an anonymous letter containing several allegations against the rapper.

Citing interviews with more than two dozen former Yeezy and Adidas staff, the letter details allegations that West showed pornography to Yeezy staff in meetings, showed an intimate photograph of Kim Kardashian in job interviews and also playing his own sex tapes to team members.

West also reportedly used pornography, bullying and "mind games" to control staff. It is also claimed that the letter draws attention to “the toxic and chaotic environment” was created by West, as well as “a very sick pattern of predacious behaviour toward women”.

An Adidas spokesperson said: "It is currently not clear whether the accusations made in an anonymous letter are true. However, we take these allegations very seriously and have taken the decision to launch an independent investigation of the matter immediately to address the allegations."

Earlier this month, Adidas confirmed it will continue to release footwear designed in collaboration with Kanye West without the Yeezy brand. Adidas bosses reiterated it was the “sole owner” of certain design rights and upcoming colourways, and intended to make use of them next year.

Adidas recently announced the appointment of Bjørn Gulden as its new CEO and member of the executive board, effective 1 January 2023. 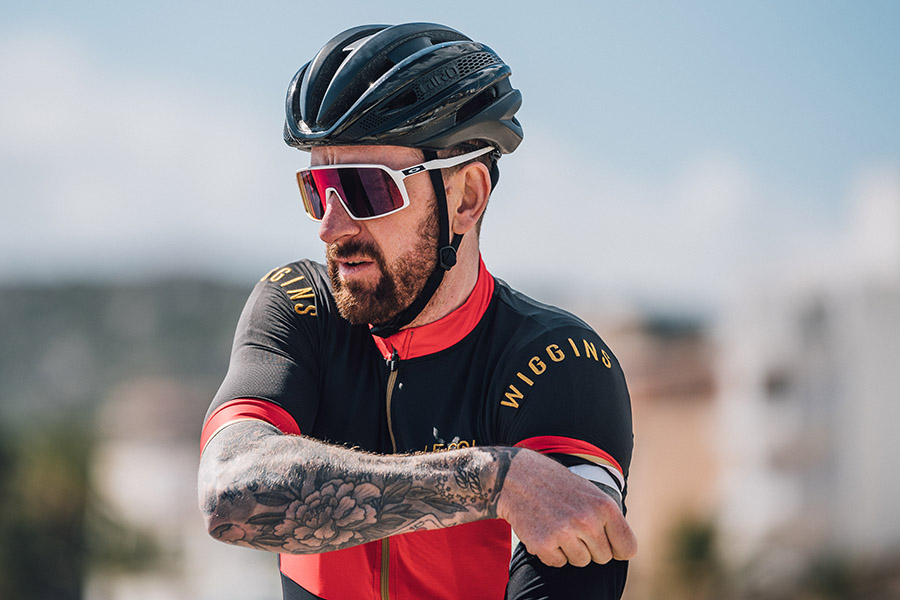 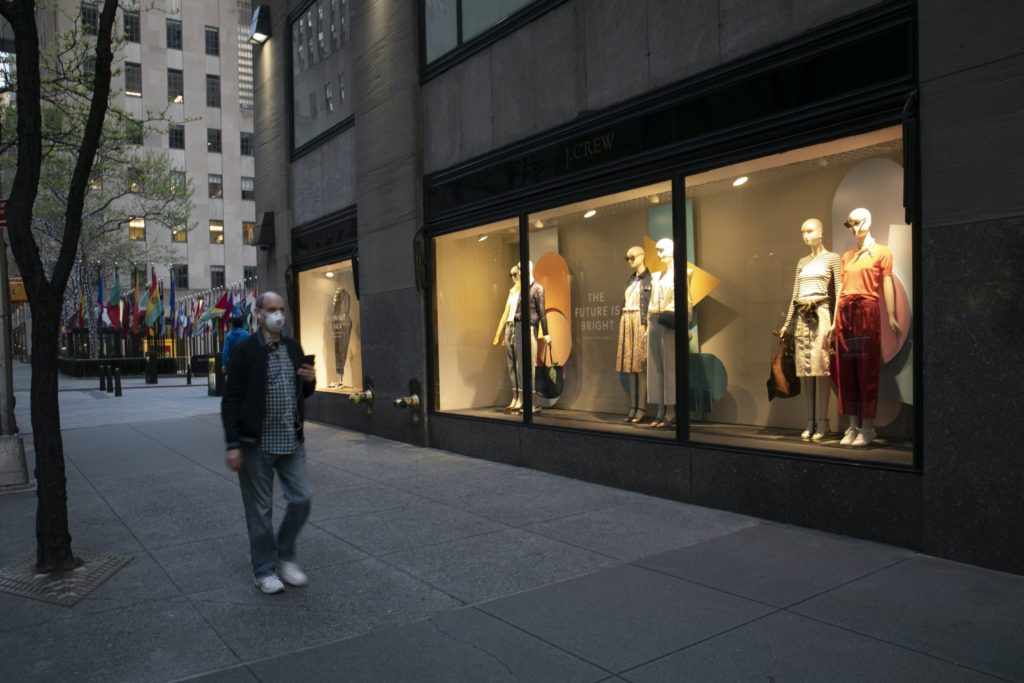 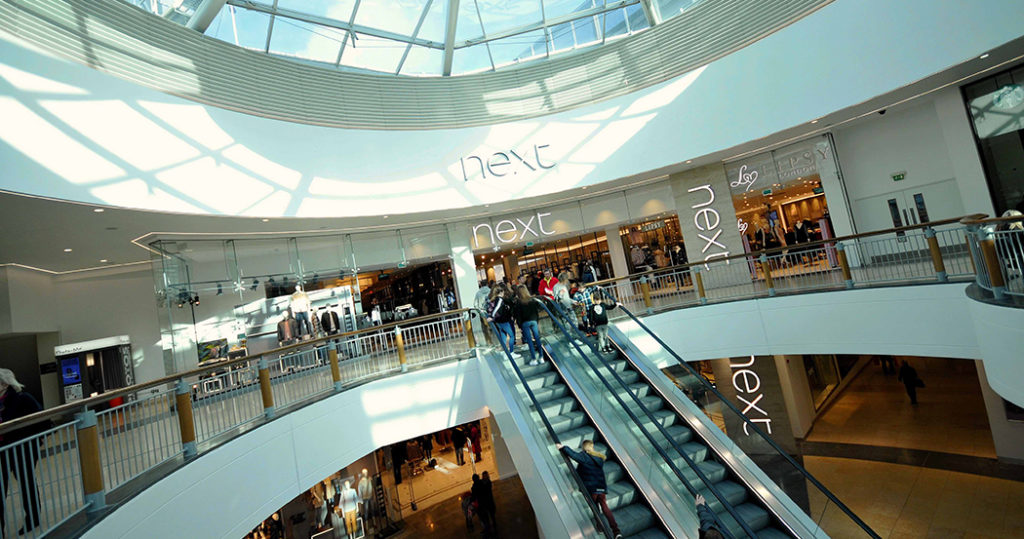