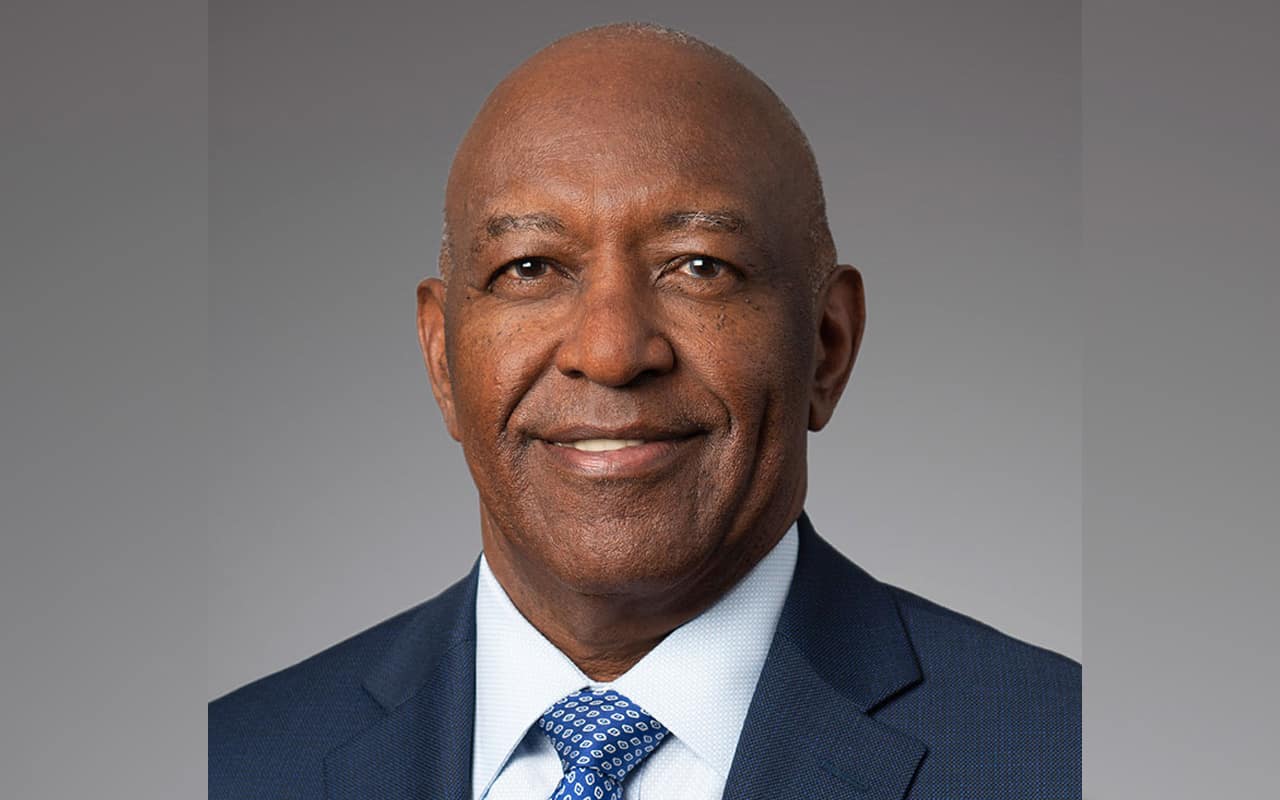 Abercrombie & Fitch elects Kenneth Robinson to its Board of Directors

Global apparel retailer Abercrombie & Fitch has announced the election of Kenneth Robinson as an independent director, allowing him to serve as a member of the board’s audit and finance committee, effectively immediately.

Robinson was most recently the Senior Vice President, Audit and Controls for US energy company Exelon Corporation, where he served in the role from 2016-2020 and was responsible for internal audit and financial controls.

Prior to Exelon, he spent nearly four decades at The Procter & Gamble Company, a leading consumer goods company, where he held various positions in their consumer and industrial sectors across a wide range of functions.

With Robinson's election, the company's board of directors expands to 13, comprised of 12 non-associate independent directors, and Fran Horowitz, the company’s Chief Executive Officer.

Terry Burman, Chairman of the Board at Abercrombie & Fitch, said: “We are pleased to welcome Ken to Abercrombie & Fitch Co. He brings more than 40 years of highly relevant consumer retail experience to our board and has extensive knowledge in finance, risk and compliance, and more.

“Ken is a great listener and a strong leader with a collaborative style. His experience as a global executive of a world-class consumer products company will be a valuable addition as we continue to drive our business forward.”

Kenneth Robinson added: “I am honoured to join Abercrombie & Fitch Co.’s Board of Directors. I was initially drawn to the company’s progressive nature, particularly in sustainability and diversity and inclusion.” 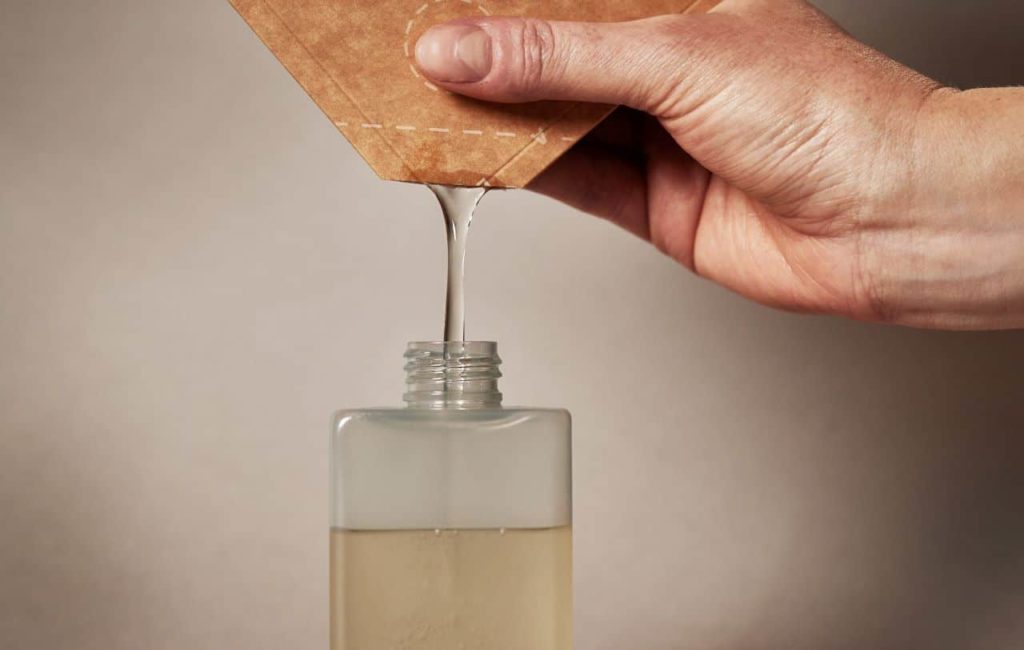 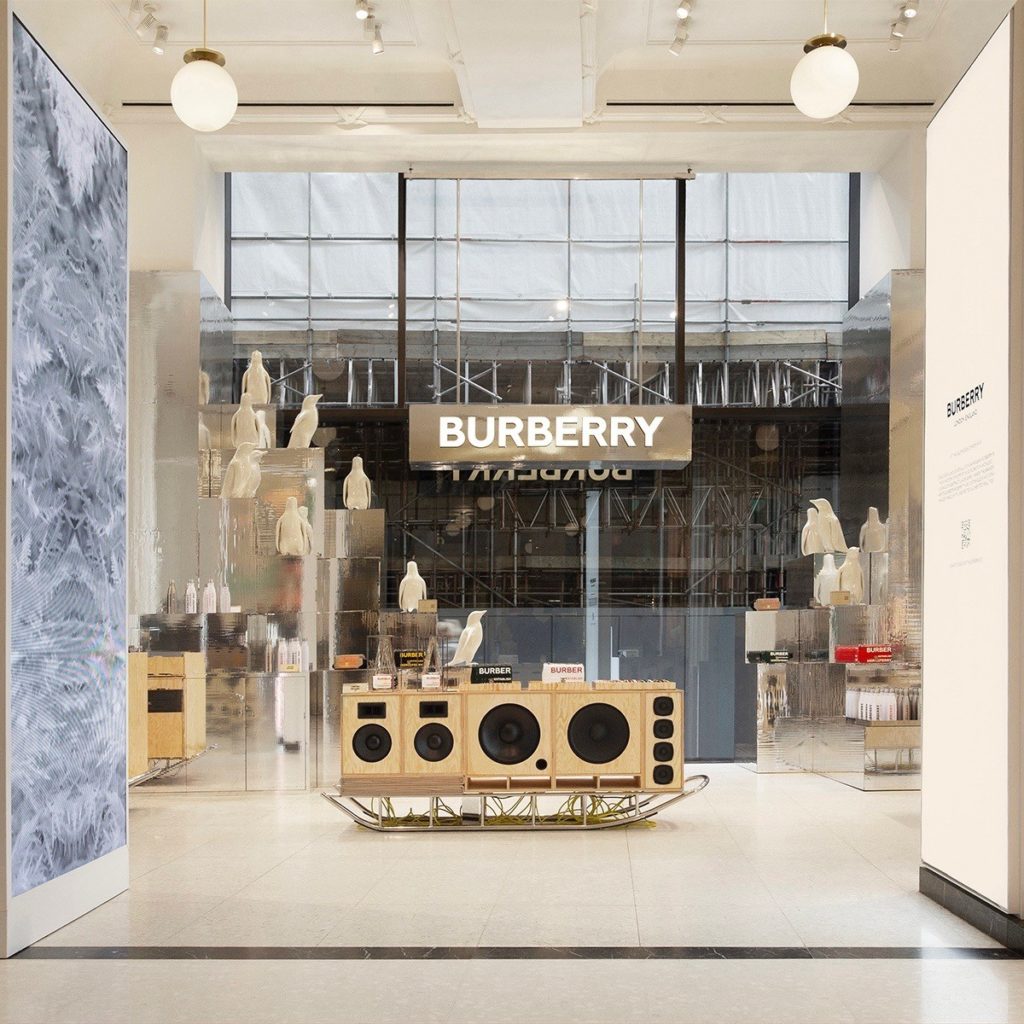