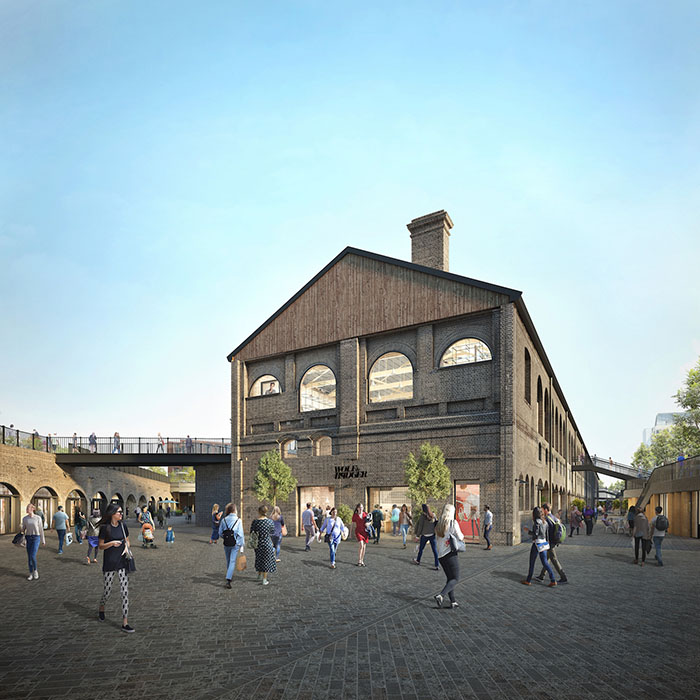 Wolf & Badger, the multibrand retailer which specialises in unique and ethical labels, has revealed it is to open a three-storey global flagship at Coal Drops Yard, the new shopping and dining district in London's King's Cross area.

The 12,000 sq ft space will be situated in the location that formerly housed the legendary Bagley's night club and, as well as the store, will feature a café, restaurant and terrace. It will sell a curated selection of labels from the 700-strong roster of Wolf & Badger brand partners, spanning womenswear, menswear, accessories, jewellery, beauty and homeware.

Wolf & Badger was founded in Notting Hill in 2010 and went on to open a store in London's Mayfair, along with a store in New York's SoHo district. Its new space at Coal Drops Yard will bring together its existing London stores into a much larger space, with concessions including a fashion magazine and book store, a stationery store and a florist.

Cult London favourite Raw Press will open an in-store cold-pressed juice bar, and a dedicated events space will be paired with regularly changing retail concepts. On the top floor a brand new restaurant will be created, in partnership with a celebrated chef – with more information to be released soon. It will also bring together its creative hub, "Wolf & Badger Studios", and its head office into the unit at Coal Drops Yard.

Henry Graham, Creative Director & Co-Founder of Wolf & Badger, said: “Great stores are about more than just shopping and we've always wanted to create a space like this to present a dynamic and differentiated experience to our customers. With this launch, we are curating a destination where art, culture, gastronomy and events can all come together under one roof to complement our signature selection of ethical, unique and unusual products.

“The central London location of Coal Drops Yard is amazing and the entire redevelopment has significant architectural merit. Argent [which along with pension fund Australian Super forms the King’s Cross Central Limited Partnership] shares our vision for a truly unique store concept and has also been very selective in its choice of co-tenancies. As such, we have decided to relocate both our London stores together into this flagship retail unit.”

Argent has been hand-picking the tenants for the scheme, which is located in a former Victorian coal yard and has been designed by Heatherwick Studios, with the emphasis of craft and independent brands. Brands already signed up include: Paul Smith, Tom Dixon, Cubitts, Lost Property of London, Tracey Neuls and The Sports Edit.

Craig White, senior project director at Argent, said: “Wolf & Badger’s new three-storey flagship will be one of the first sights that greet visitors to Coal Drops Yard as they enter from Granary Square. I can’t think of a better exemplar for what the district stands for than what their talented team are creating – something that’s at once bold and new, while being entirely sympathetic to its outstanding heritage location.

“This was the site of the legendary Bagley’s nightclub, where people gathered from far and wide for a shared experience, and Wolf & Badger are very much channelling this energy and spirit into creating a space that’s more than a store – it’s a meeting place. Their promotion of independent brands will be integral to what we’re creating at Coal Drops Yard, where they’ll be joined by a unique mix of global names, innovative restaurateurs and emerging retailers. We’re thrilled to welcome them to our community, and look forward to the store opening later this year.”

Last week Coal Drops Yard announced that its opening date will be 26 October 2018. 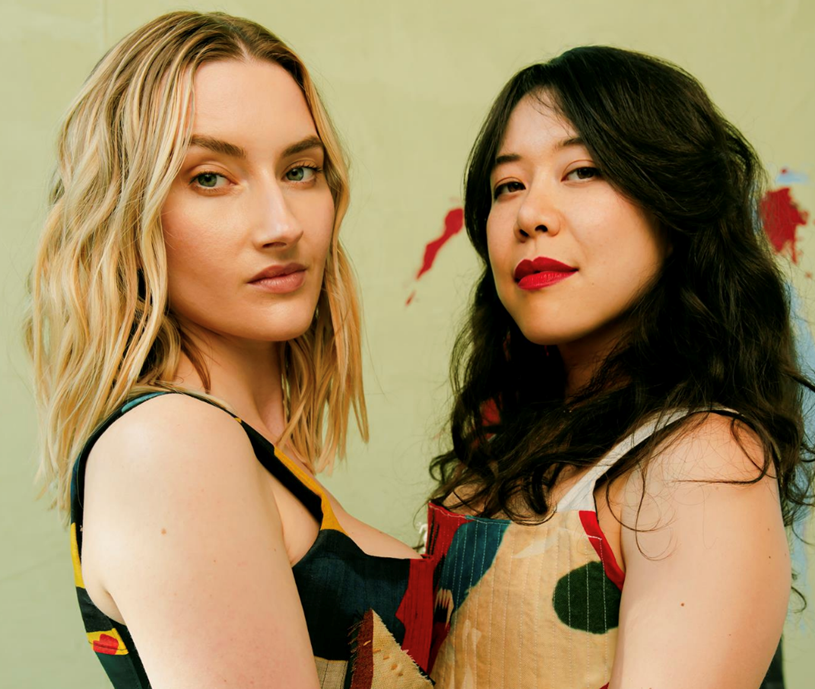 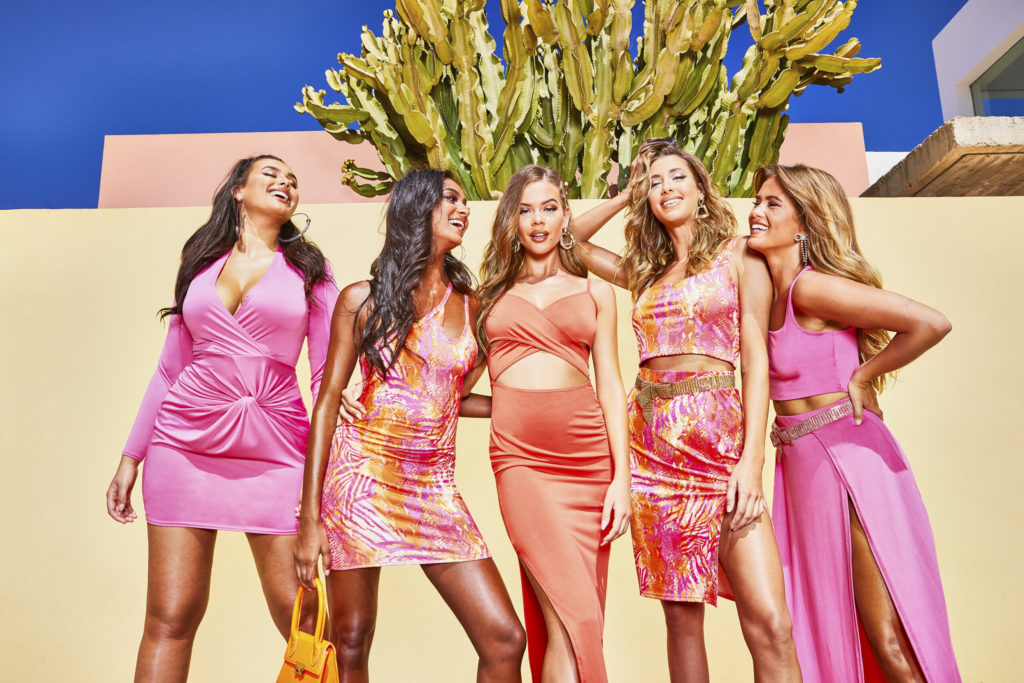 Analysis
In Numbers: the week in fashion in...
Lauretta Roberts 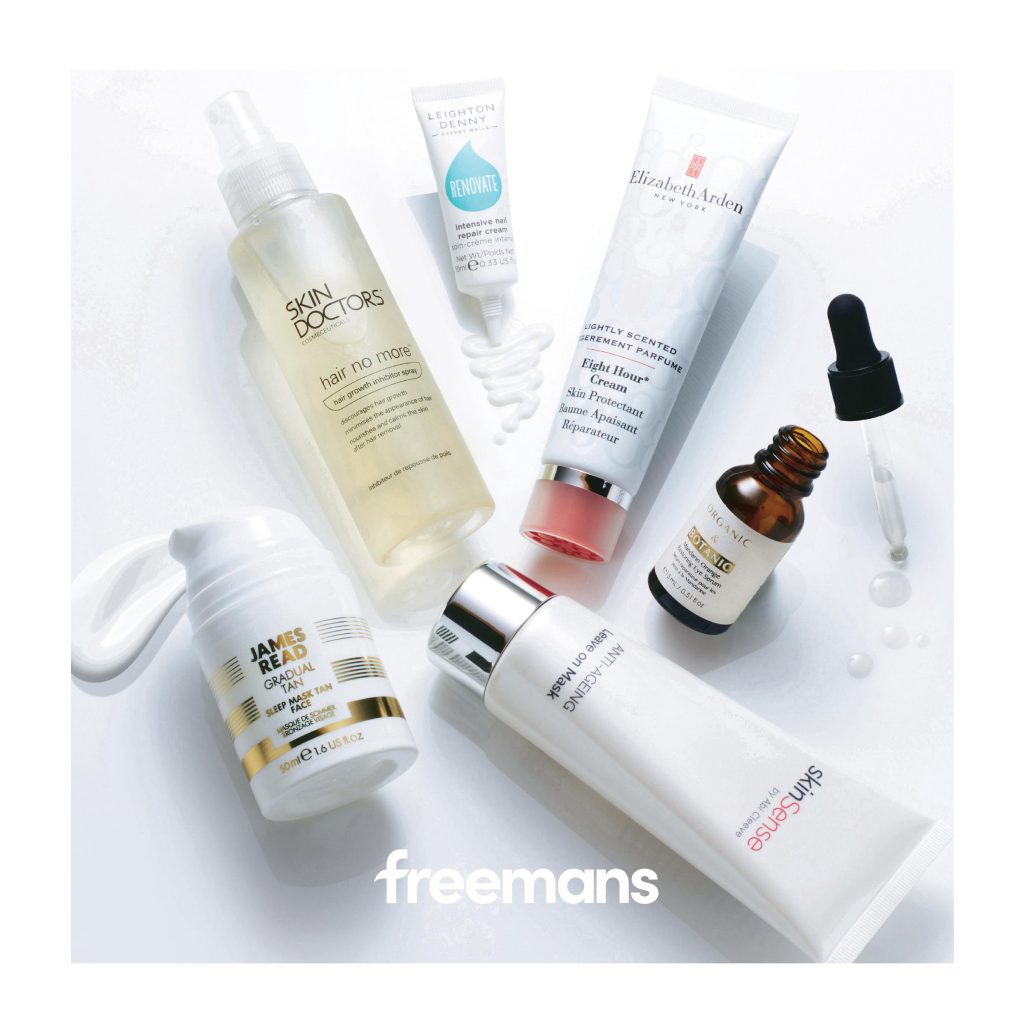