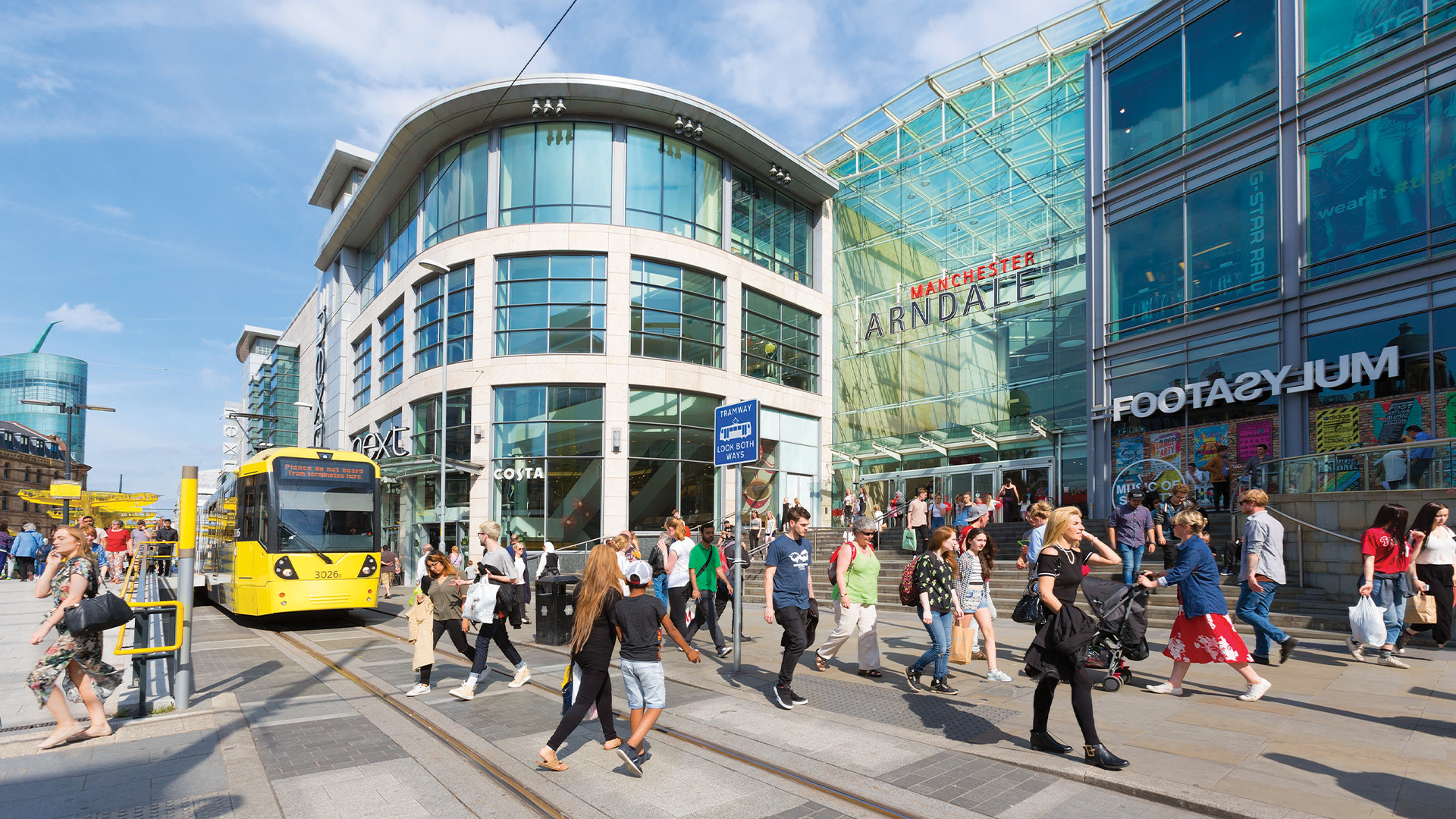 Footfall across all UK retail destinations rose by 7.8% last week, 20-26 March 2022, compared to the week before, no doubt helped by the sunny weather, though the week fell on the second anniversary of the week of Lockdown 1, which commenced on 23 March 2020.

There were increases in all three destination types, with footfall up 9.8% in high streets, +5.5% in shopping centres and +5.8% in retail parks, according to the latest data from retail experts Springboard.

The greatest footfall rise occurred in coastal towns, jumping 16.6%, while Greater London saw a 12% rise, and market towns climbed by 11.5%.

With many office-based employees now being able to choose when to work at home, the good weather appeared to encourage them into their offices, with a rise in footfall in the Springboard Central London ‘Back to the Office’ benchmark of 11%, with footfall in Central London as a whole rising by 8% from the week before, and by +8.1% in regional cities outside of the capital.

While footfall last week was -15.7% below the same week in pre-pandemic 2019 - a slight widening of the gap from the week before last when it was -15% below 2019 – it was more than double the level from last year, when the UK was still in Lockdown 3.

Diane Wehrle, Insights Director at Springboard, said: “Last Wednesday marked two years since the beginning of the first lockdown and delivered positive news for UK retail destinations last week, which was helped by warm and sunny weather across the UK which lasted the entire week.

“As is typically the case when we benefit from good weather, high streets benefited most with a week on week increase that was nearly double that in shopping centres and retail parks.

“The increase in footfall last week was comprehensive as all UK geographies recorded uplifts in footfall from the week before, with the strongest rise in the South-West which dovetails with a double digit rise in footfall in coastal and market towns.

“The good weather also appeared to encourage employees into their offices as footfall rose in large city centres, with an increase in Springboard's Central London ‘Back to the Office’ benchmark that was a third larger than across Central London as a whole.

However, despite the strong uplift in footfall last week, the gap from the 2019 pre-pandemic footfall level widened slightly in shopping centres and retail parks, only narrowing marginally in high streets.” 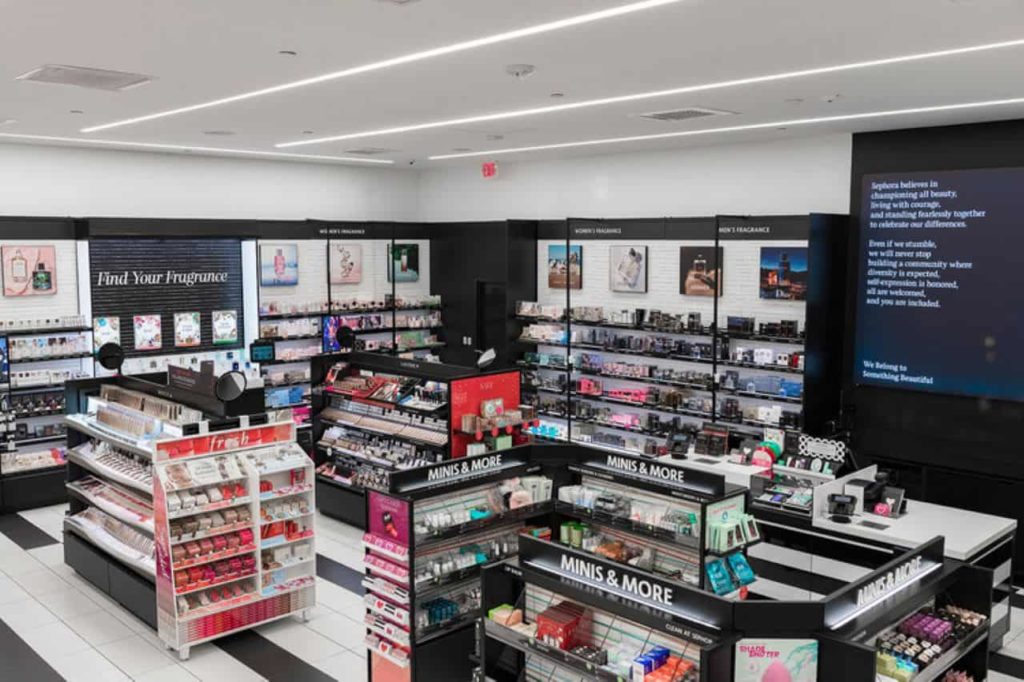 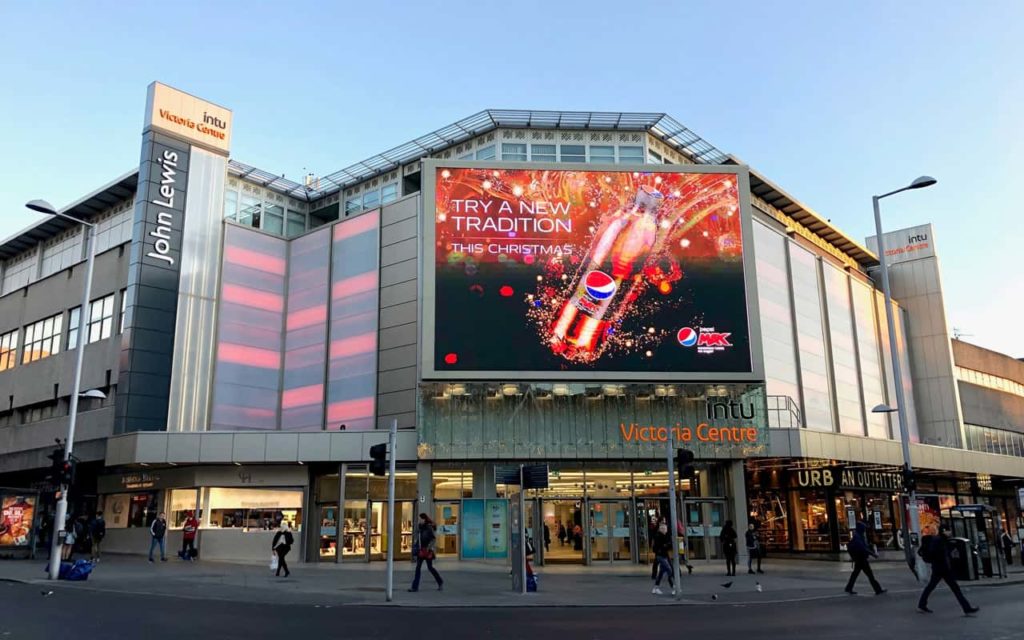