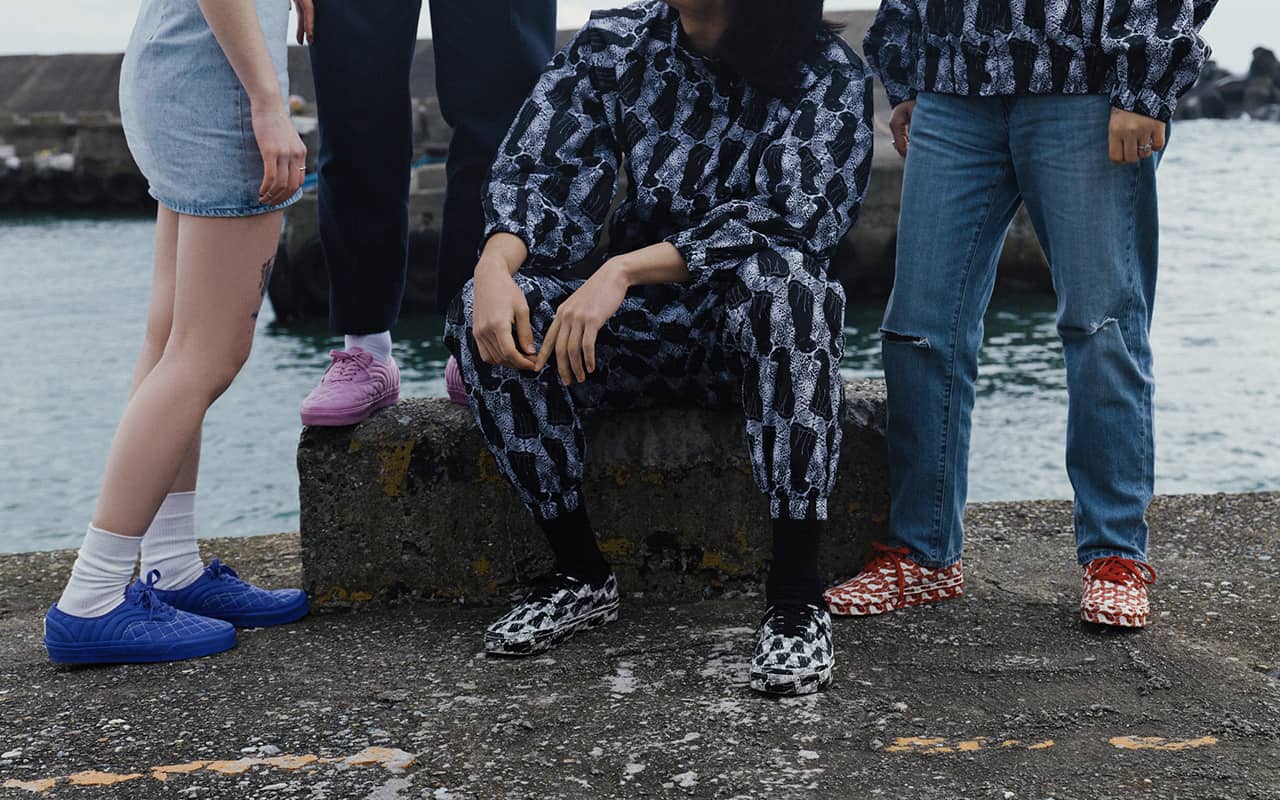 Global footwear brand Vans and Opening Ceremony have confirmed they will reunite to debut the first global collection of footwear, apparel and accessories released by the two iconic brands.

Using Vans’ original deck shoe, the Authentic, as their canvas, Opening Ceremony have created an all-over repeat pattern featuring snakes and leopards across the uppers and sole of each shoe.

The repeat leopard pattern is featured on an assortment of apparel and accessories, including a tracksuit-inspired jacket that includes a front zipper closure and a hidden hood.

TheIndustry.fashion has created a gallery showcasing the upcoming collection:

Two new colourways have also been released for the iconic skate footwear, including monochromatic orchid and blue. Each shoe is emblazoned with a rubber Vans x OC patch.

Opening Ceremony Creative Director Humberto Leon, said: “Vans has been a long-time creative partner of ours, and we’re so excited to collaborate on their iconic print this season. For this new capsule collection, Carol and I are inspired to reinvent the checkerboard, taking a new graphic approach to Vans’ classic pattern.”

Launching on 19 February, the extensive collection will be made available on Vans website, at Vans retail locations and at select wholesale partners worldwide. 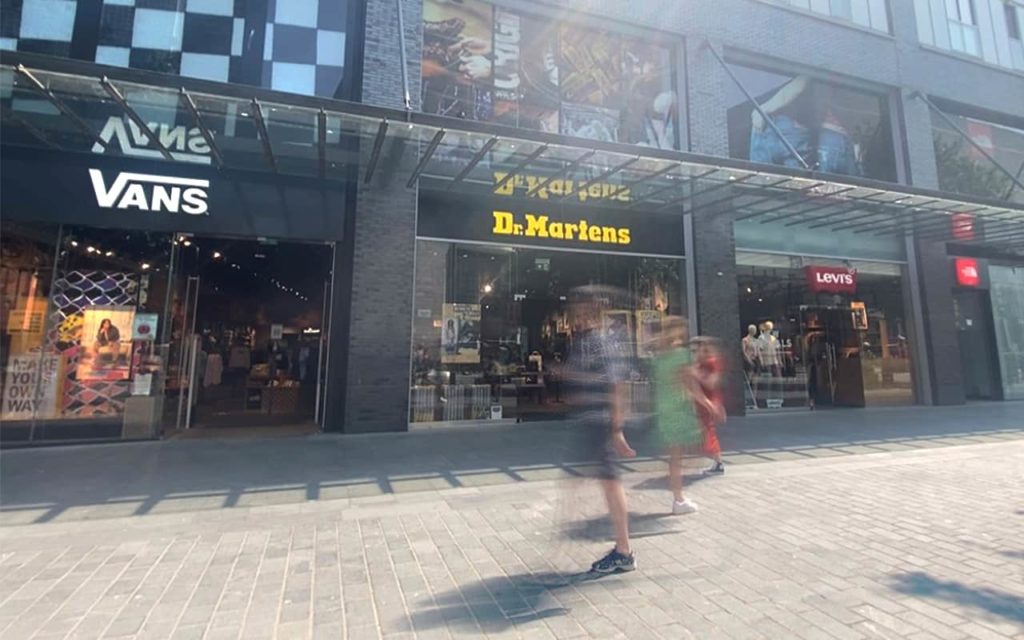 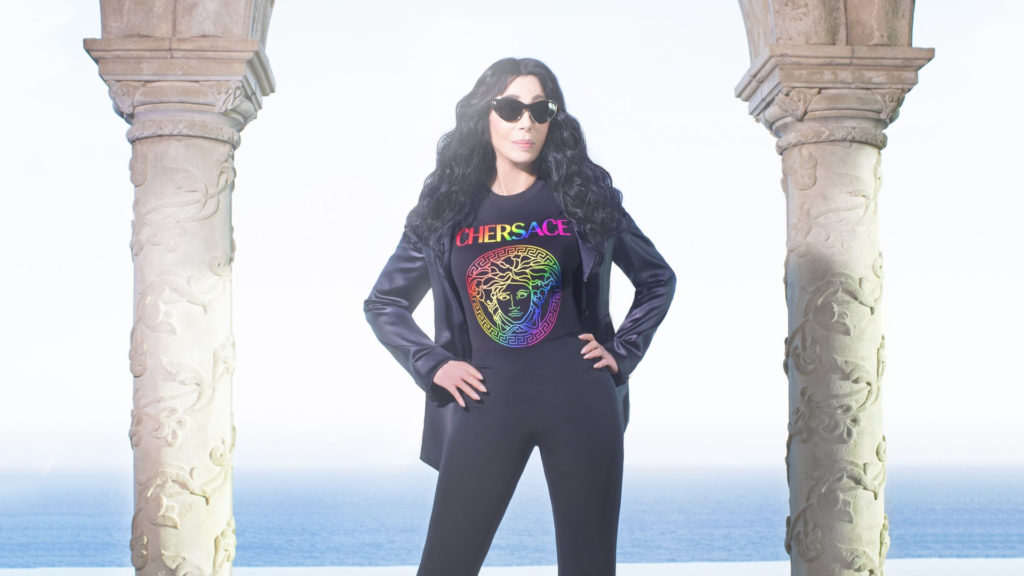