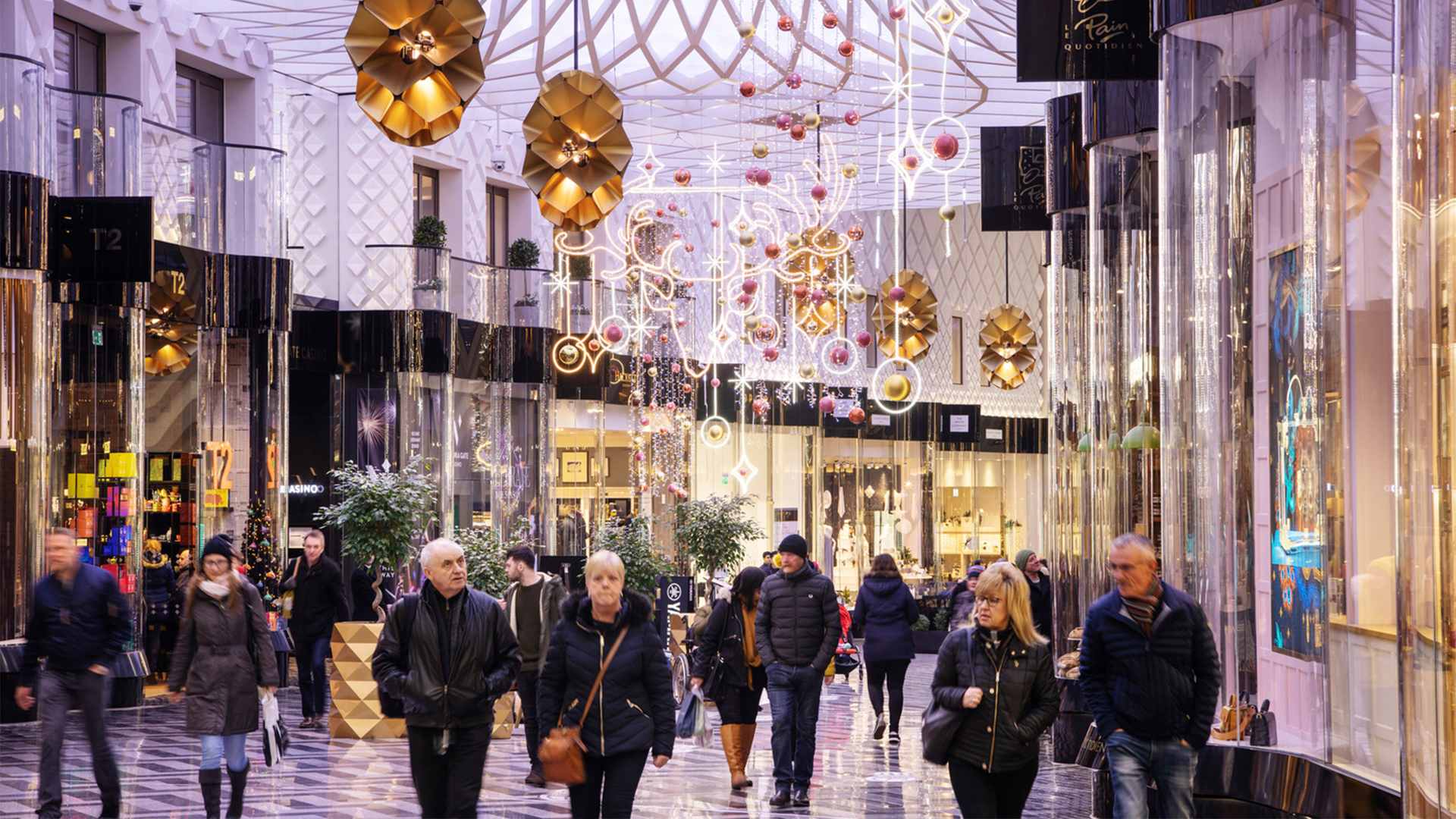 Footfall across all UK retail destinations rose by 4.1% last week, 14-20 November, which was almost three times higher than the week before, which saw a 1.5% lift, a sure sign that Christmas trading has begun.

Footfall rose on every day last week, apart from on Sunday 14 November, and peaked on Wednesday and Friday when it rose by 7.7% and 9% respectively, according to the latest data from retail experts Springboard.

High streets saw the greatest rise of 6.2%, while footfall in shopping centres was up 3.3% and footfall in retail parks was up a more modest 0.4%.

There were increases in footfall across all type of town centre last week, with the greatest rises in Central London at +8.3% and regional cities outside of the capital at +11.4%, as shoppers gravitated to larger destinations where Christmas festivities have commenced.

Last week's footfall uplift meant that the gap from pre-pandemic 2019 continued to narrow to -12.4%, compared with -14.8% in the week before. And overall footfall currently remains more than double the level last year at +107.6%, and +137.9% greater in high streets.

Diane Wehrle, Insights Director at Springboard, commented: “The beginning of the Christmas trading period began in earnest in many retail destinations last week, and it had an increasingly positive impact on shopper activity, ahead of Black Friday. In contrast with the week before when footfall rose at the weekend following the switch on of Christmas lights in a number of destinations, last week footfall rose from the previous week on every day apart from Sunday when it was flat from the week before.

“Across the week as a whole, the increase in footfall last week was nearly three times that of the week before. High streets led the charge - undoubtedly supported by Christmas lights being switched on in town centres across the UK - with an uplift in footfall that was virtually double that in shopping centres.

“Shoppers were clearly gravitating to larger towns and cities in order to soak up the Christmas atmosphere as, while there were significant rises across all types of town centre, there were with particularly large increases in Central London and city centres outside of the capital.” 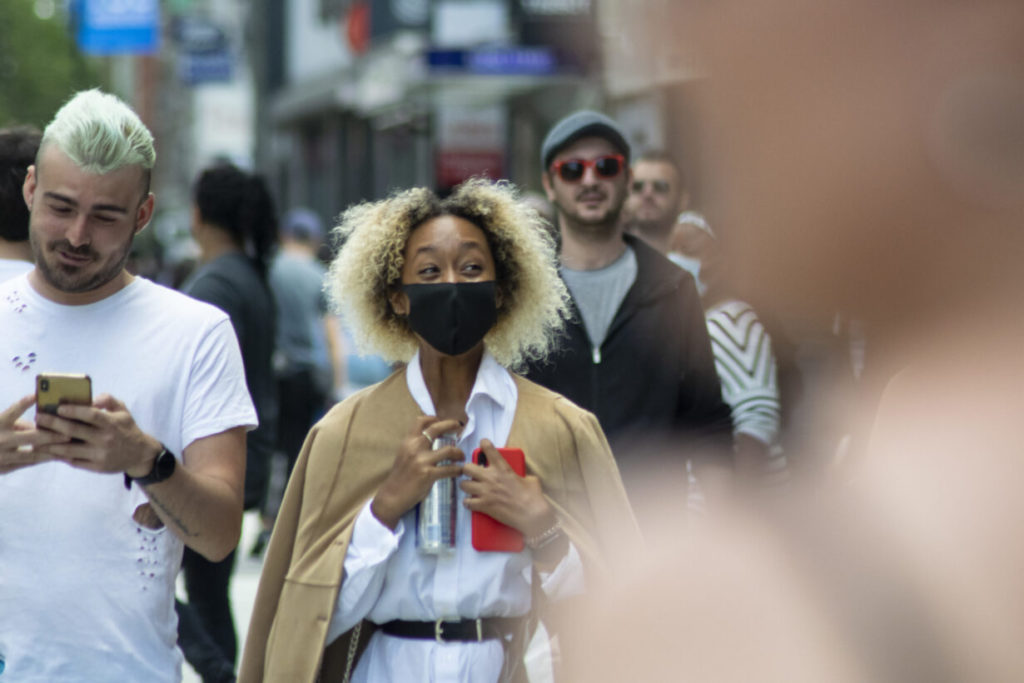 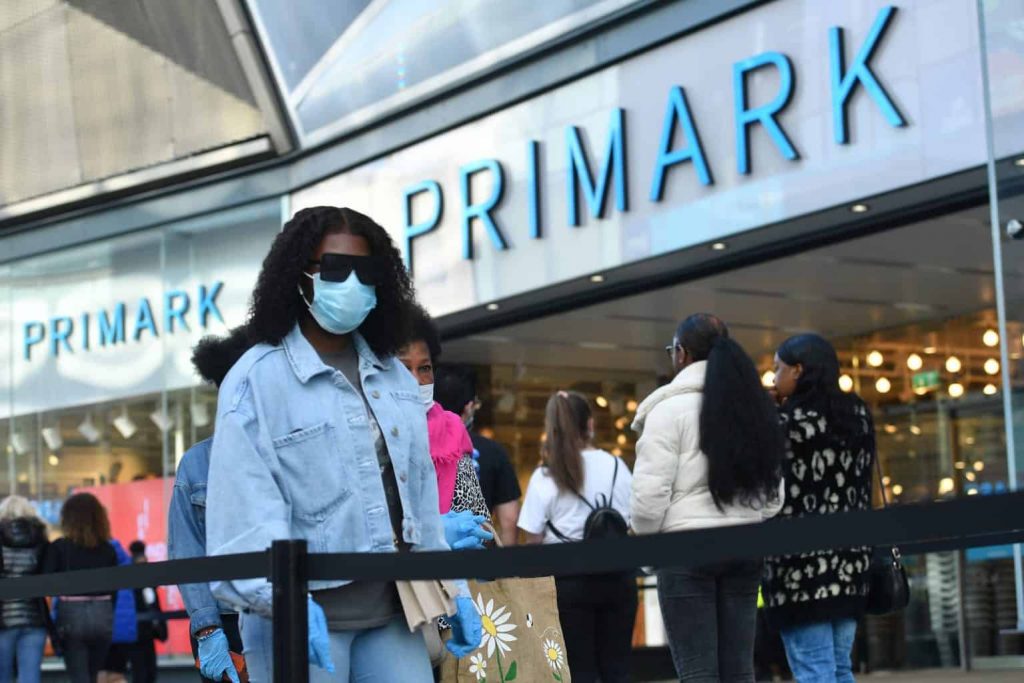 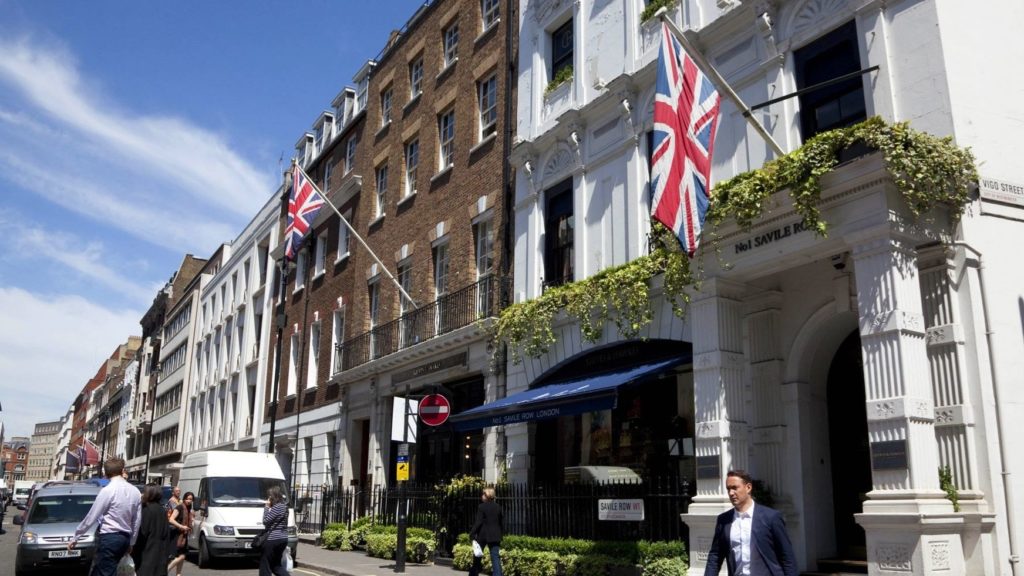