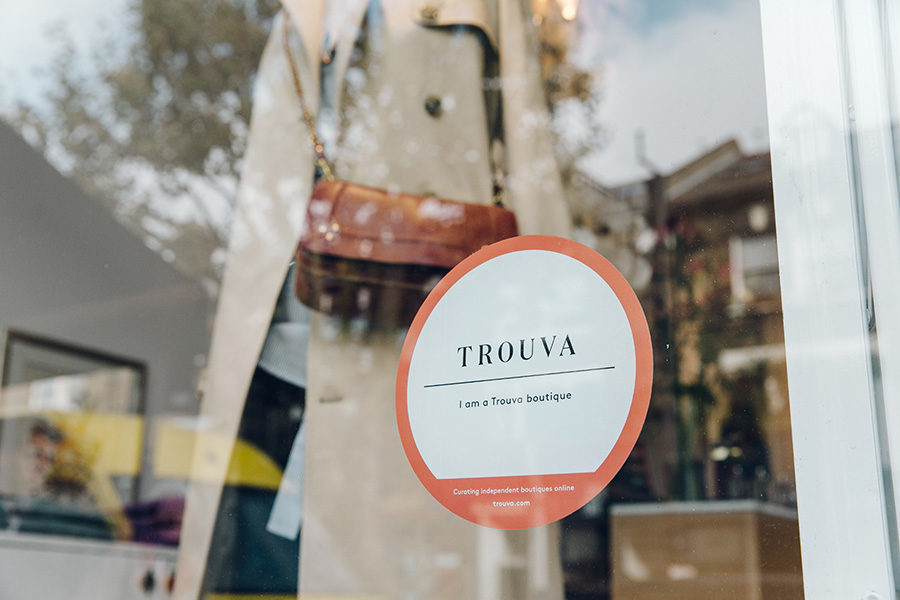 The online platform for independent retailers Trouva has been name one of the top five tech scale-ups in the UK.

It has been named as one of the Tech5, the annual technology showcase organised by Adyen and TNW. The Tech5 Examining criteria including funding or investment rounds, market traction, growth, media coverage and social impact, and it has identified the following organisations as the nation’s hottest scale-ups:

Selected by a judging panel consisting of investors, influencers and technology experts, these organisations will be judged against contemporaries from across Europe and the continent’s hottest scale-up will be announced at Founder’s Day of TNW’s annual conference on 8 May in Amsterdam.

Tech5 has been running for more than five years, scouting and awarding the fastest growing European start-ups based on revenue numbers. Over the years, Tech5 has been a launchpad for companies such as Transferwise, Delivery Hero, Cabify, Foodpanda, Emma Mattress and iZettle. Tech5 finalist alumni have raised almost €12B in funding altogether over the last six years.

Patrick de Laive, co-founder of TNW said: "It's amazing to see how many exciting companies have been sprouting on European soil. Aside from the those announced in the UK’s top five, we've seen a ton of others that are achieving great success and making a real impact. We should be proud of these highly successful organisations, proving that Europe boasts a thriving tech community. Tech5 this year is casting an even wider net than in previous years to celebrate these young companies and shine a spotlight on them to a larger audience." 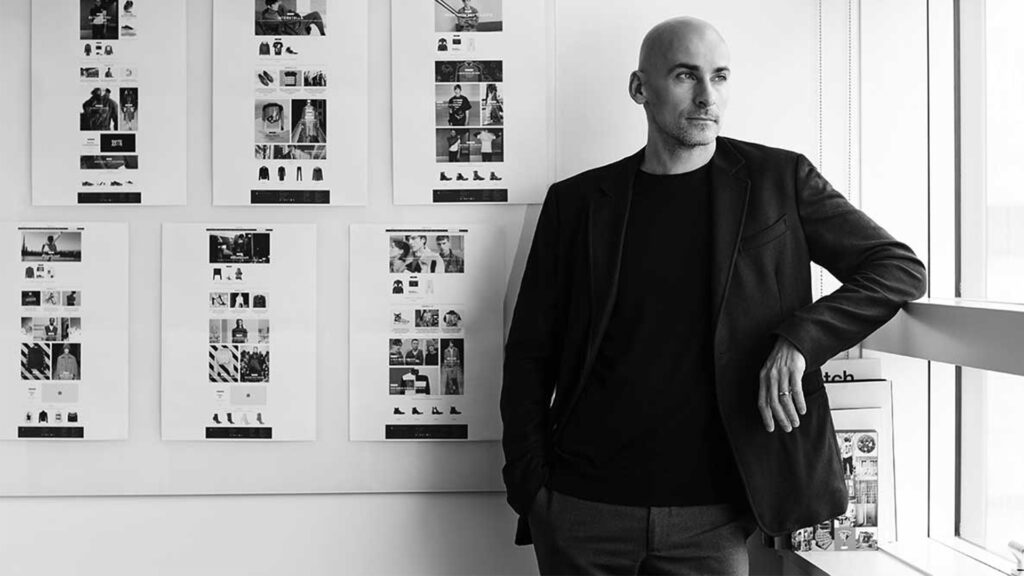 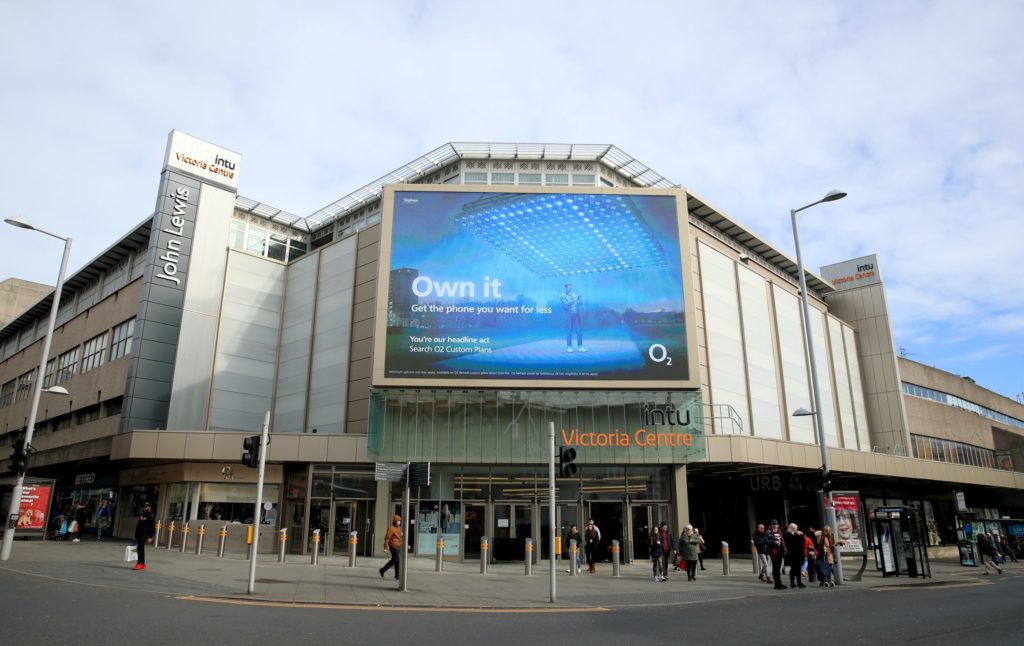 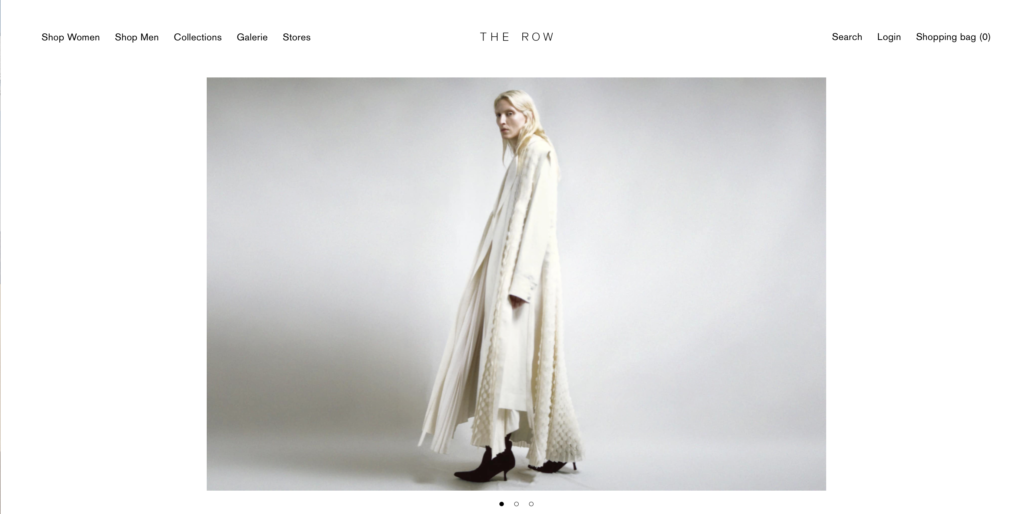