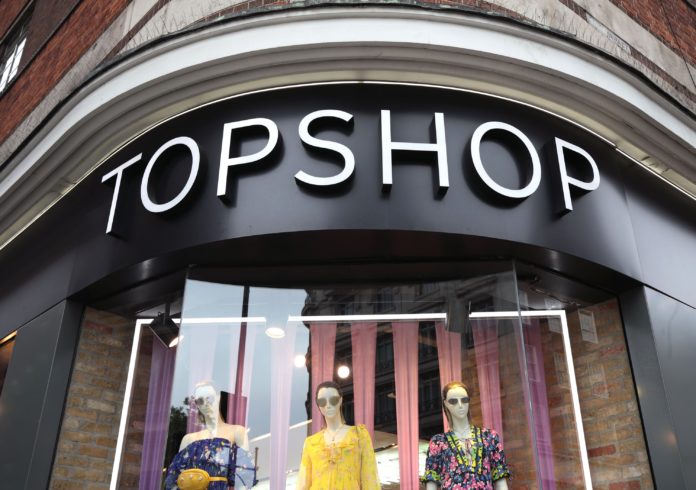 The boss of Topshop and Topman is set to leave the company at the end of December for “personal reasons”, the company has said.

Arcadia owner Sir Philip Green confirmed that current chief Paul Price will leave at the end of the year to relocate back to America for personal reasons.

The retail tycoon said the decision had nothing to do with performance and he is leaving in “amicable” circumstances.

Sir Philip told PA News: “He is leaving but hasn’t left yet. Apart from that, it is business as usual.

“He is leaving for private, personal reasons to return to America – it is all completely amicable.”

In a statement, Arcadia said: “After two years as Topshop Topman CEO, Paul Price has made the decision to re-locate back to the USA and will be leaving the business at the end of December 2019.”

It is understood that Arcadia chief executive Ian Grabiner will lead operations across the two brands following Price’s departure.

The announcement comes at a pivotal period for the Arcadia group after a major restructuring in the summer, which saw plans approved to shut 23 stores.