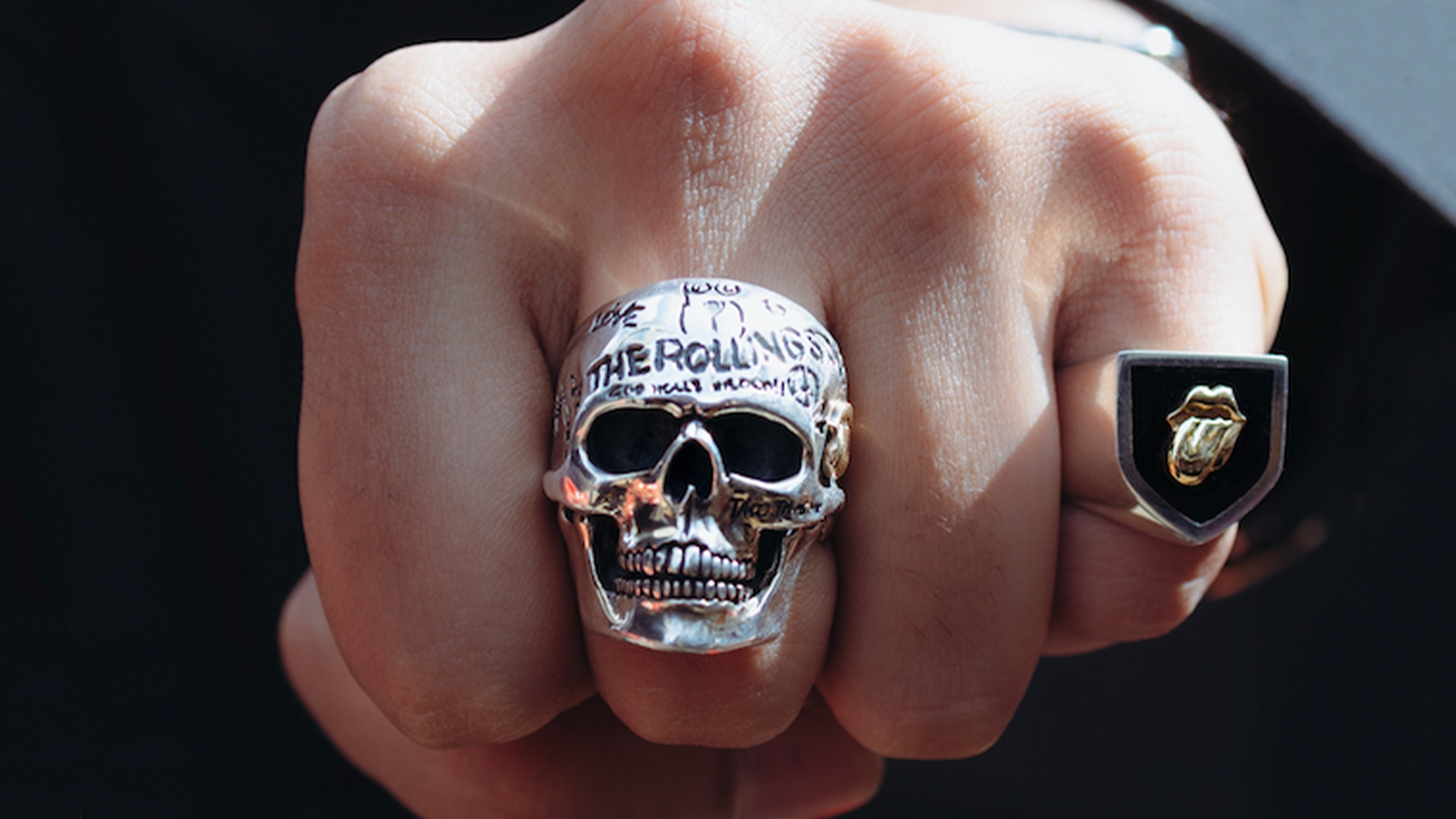 In this the 60th anniversary of The Rolling Stones, and the 50th anniversary of Carnaby jewellers to rock ‘n’ roll royalty, The Great Frog, the two have come together to create a jewellery collection launching exclusively in the Stones’ RS No.9 store at 9 Carnaby Street in London this Friday, 8 April 2022.

In partnership with Universal Music Group’s merchandise and brand management company, Bravado, the band’s RS No.9 fashion and lifestyle brand sees The Great Frog take design inspiration from the original artwork from the Stones’ top 10 charting ‘Beggars Banquet’ album, originally released in 1968, with references from the album cover’s iconic graphics.

The quality hand-made jewellery pieces include a ‘Beggars Banquet Defaced Skull Ring’, priced at £350, featuring a skull design with engraved details from the album cover, a ‘Rolling Stones Tongue Signet Ring’, at £310, and a chunky ‘Rolling Stones I.D Bracelet’ at £675, which includes a unique clasp mechanism with the famous tongue logo, which opens by pressing on the tongue.

Each item is made from hallmarked British 925 sterling silver and embellished with a solid 9ct yellow gold tongue logo. 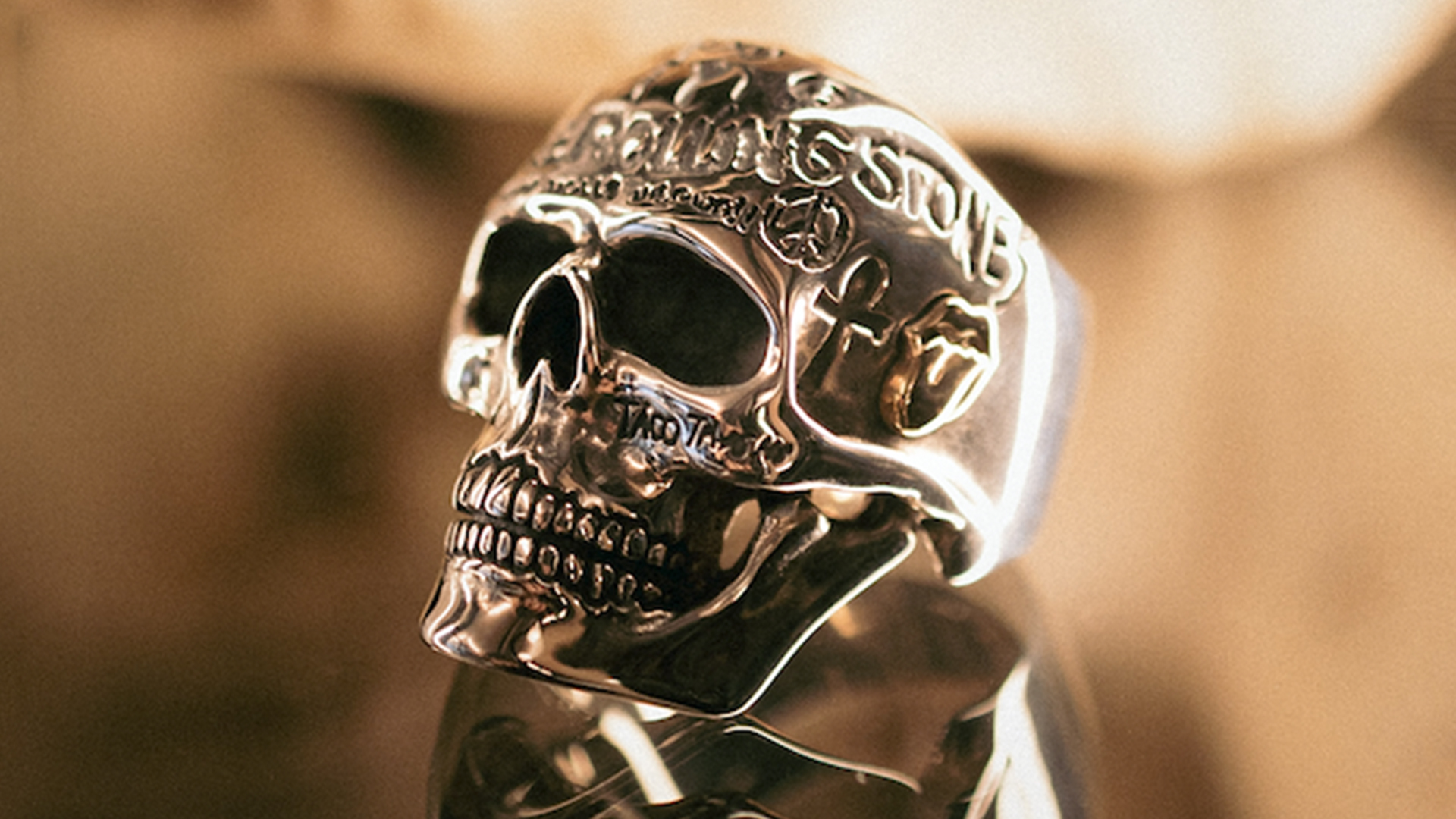 “Both intrinsically linked with the zeitgeist of the first rock ‘n’ roll generation, this collaboration is 60 years in the making, so we are incredibly proud to work with the biggest and best band of all time.”

David Boyne, Managing Director of Bravado, commented: “We are excited to be collaborating with iconic London rock ‘n’ roll heritage brand The Great Frog.  This exclusive collection is inspired by the Beggars Banquet album, which will appeal to generations of Rolling Stones fans and will be a special purchase in the band's 60thyear.”

The Rolling Stones are currently preparing for a European tour this summer, called ‘Sixty’, to mark the 60th anniversary. In the UK, they will play Liverpool’s Anfield stadium on 9 June, and two dates in London’s Hyde Park, on 25 June and 3 July. 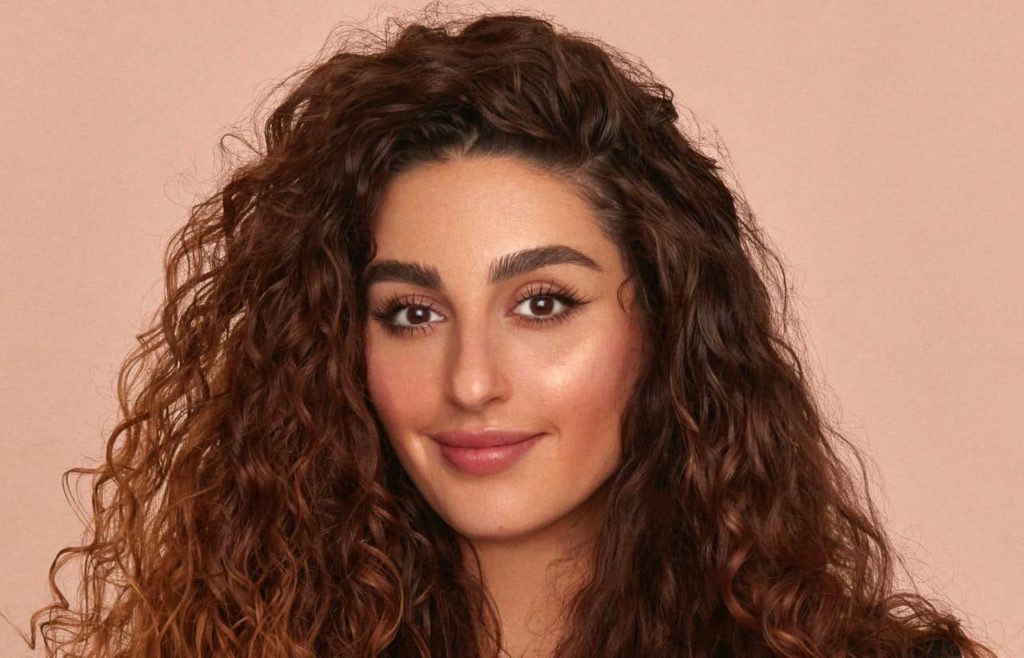 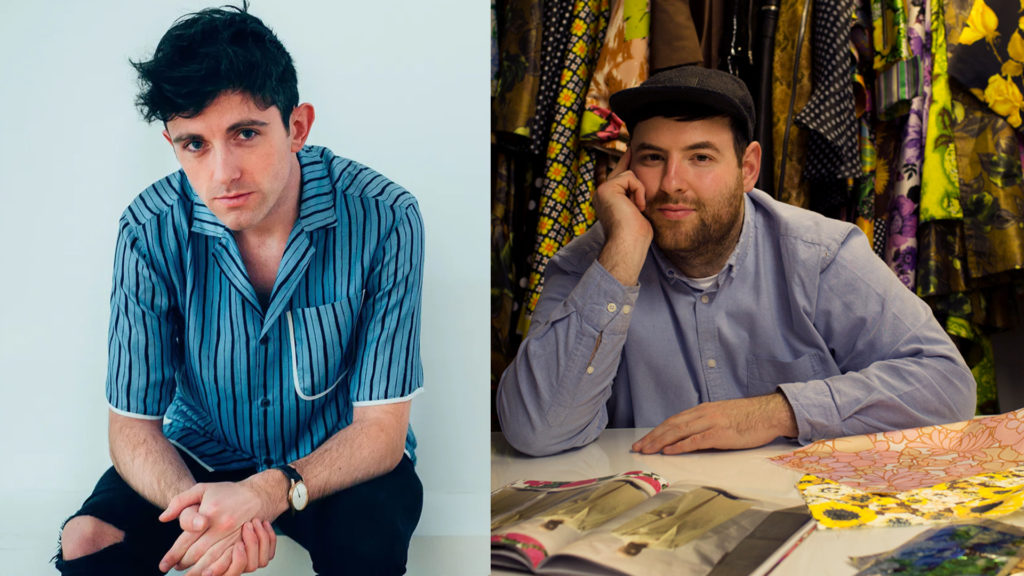 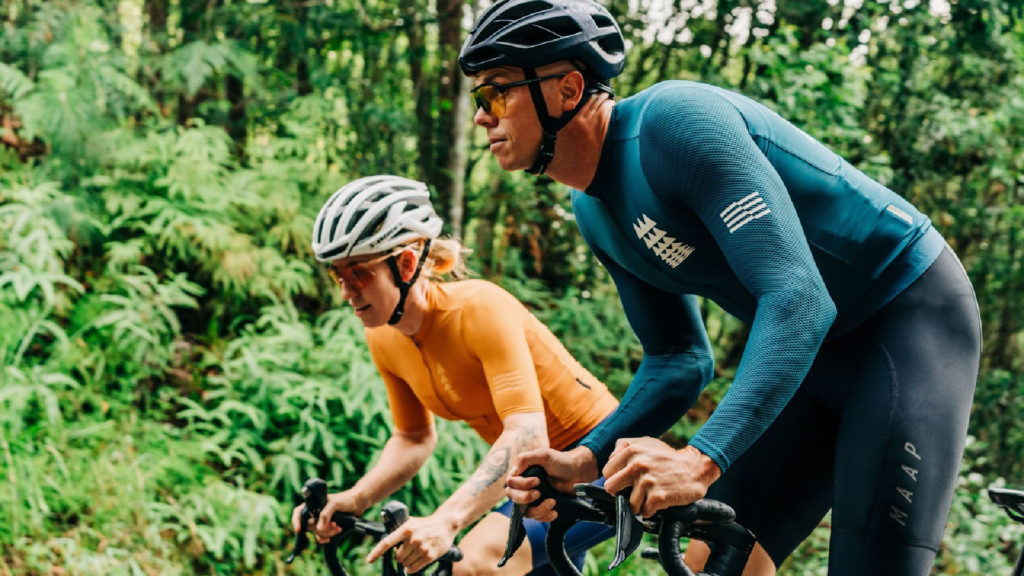