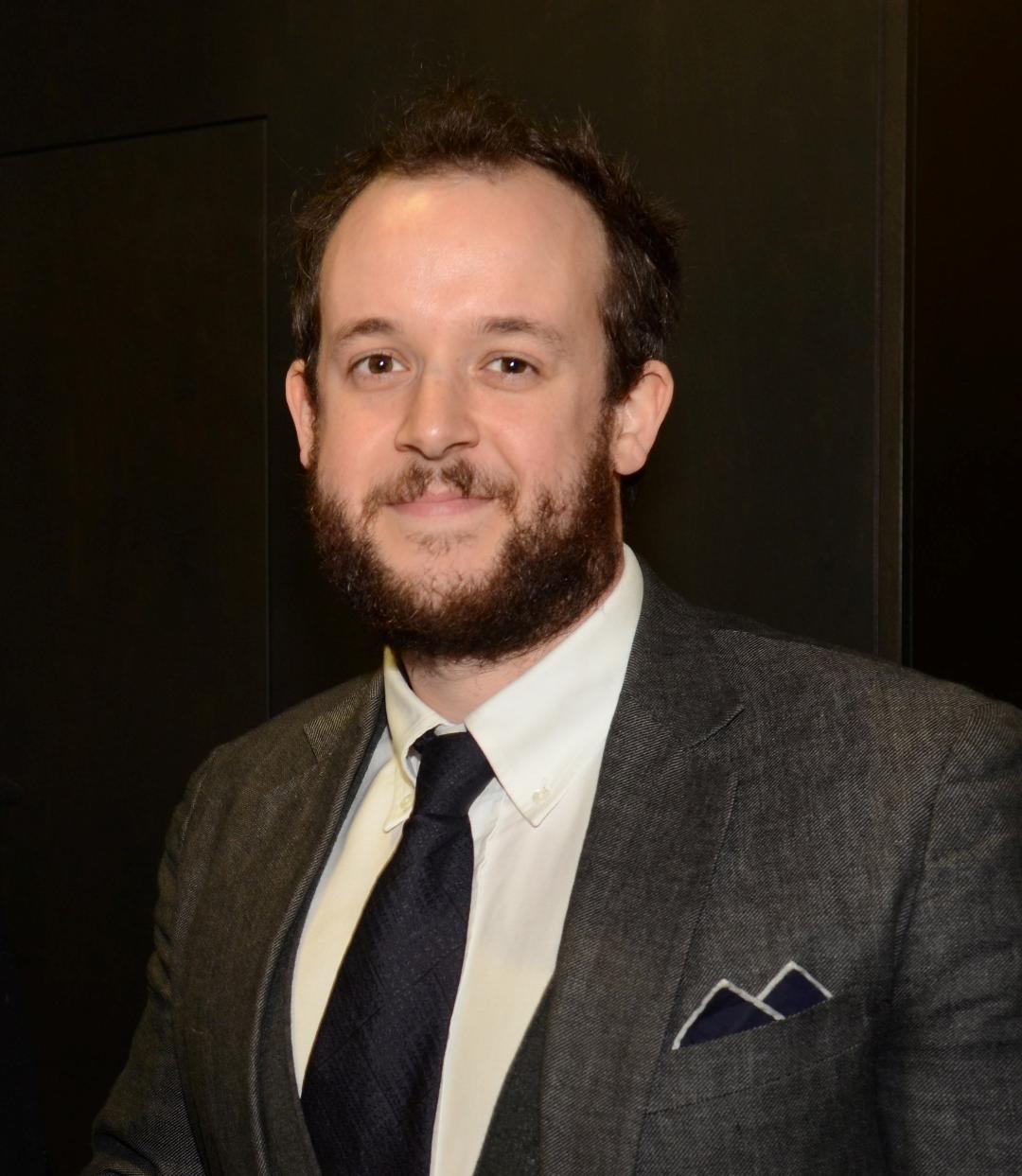 Global online marketplace Wolf & Badger is celebrating its 10th anniversary this year and, though it has had to temporarily shutter its London and New York stores, and put its plans for a new store opening in LA this year on hold, 90% of its business is still from its online platform, which supports young brands who have sustainable production ethics. CEO and co-founder, George Graham, remains positive, despite the current coronavirus crisis having such an instant impact on brands and retailers alike.

Has being forced to close your stores really impacted on your business?

Well, obviously we’ve had to temporarily shut our big store in London, which is 12,000 sq ft in Coal Drops Yard, King’s Cross, and also our store in SoHo, New York. We actually closed them before being directed by the authorities as we thought it was the right thing to do for our community as a whole. Our first priority is to keep our team and our customers safe. That’s obviously been very impactful for us and for our brands, who are all small businesses. We work with just over 1,000 of them. So, we’ve just really ramped up our support for those brands online and we’ve been continuing to push on our digital marketing channels, and look at new ways to connect brands with customers. Argent, who are the landlords at Coal Drops Yard, have suspended rents for three months, which is very good of them. And equally the Chancellor has put a hold on business rates for retailers for the coming tax year, so at least that’s been some relief. It should allow us to make sure we can come back stronger when we do re-open. In New York we are still discussing with our landlord. There’s currently less government support there, but we hope that situation will change.

How are online sales currently performing?

So far, our online sales have been holding up robustly. We have a strong partnership with DHL and have had no issues in terms of logistics. The goods are actually despatched by the brands themselves, but we organise the shipment. We have a team of 60 people in total, which is not huge, but it’s enough to offer the marketing, customer service and operational support that the brands need. We are actually currently hiring, because we are still building up our technology, and we intend to come out of this all the stronger for it. In terms of business, we’re 90% online, but the stores act as showrooms and event spaces where we can really engage with our wider community of brands and customers, as well as our team and our partners.

Are you seeing a sales spike in any areas?

Ultimately, I think overall there’s a drop off in demand as people adapt to the new ways of living and working, and come to grips with the new ‘normal’. But customer demand has now all shifted online, and we’re very well positioned to serve that demand. I won’t say we’ve seen a spike, because everything is challenging right now, but certainly we’ve seen demand not waning online. It’s remained relatively consistent. We have a diverse group of really fantastic independent brands who our customers are still keen to shop for. We recently saw a huge spike in sales for a ‘hero’ product on one of our regular emails we send out to customers, which were slippers from a brand called Laines London. We’ve seen a drop in certain categories, but we’ve seen a big rise in others, like homeware and beauty products. It’s just shifted around a little. Homeware sales have actually risen by some 43% online, as people stay in and want to make their homes nicer places to be in. It’s a real mix of things, with a lot of interior decoration pieces such as cushions to make the house more comfortable as people are now having to spend more time at home. Candles, prints, blankets, mugs and other kitchenware items are performing well, also items to help people work from home.

How have sales been of clothing and footwear?

Footwear has actually been strong and clothing has been pretty consistent, with perhaps a bit of a shift away from party dresses and holiday outfits, but people are still wanting to look and feel good – even while they are at home. The classic pyjama top from Les Boys Les Girls is proving popular at the moment. Fashion brand wise Cosel is selling well, as well as NoLoGo-chic, Cliche Reborn and Primrose Park London. Both online and instore our customers are primarily female, it’s about 75-80% of the business. But we do also have a strong men’s offer and we are continuing to build that up. Men’s is a big growth category for us and it’s been performing particularly strongly in King’s Cross recently, and equally online it has seen significant growth. We’ll be pushing that further this year. Homeware and beauty are the other categories that we’ve been growing recently.

What’s are the London and New York stores like?

We have a restaurant partner on the top floor of our Coal Drops Yard store, called Hicce, and it’s fantastic. On the other two floors we have books and magazines, a flower shop and a café, as well as an event space, and about 100 brands from our online marketplace are represented in the store at any one time. We opened there about a year and a half ago. The New York store, which we’ve had since the beginning of 2017, is 2,500 sq ft, so a smaller space but still substantial, and in a great location on Grand Street. It has a jewellery room in there, and a stationery concession partner called Greer from Chicago. It’s a great space for us to really engage with customers in a different way, and host a lot of events. We’d been running our online business quite successfully for a number of years and we found that a lot of customers, quite organically, were coming from the US and particularly New York, also from the west coast. From day one we’ve always had the intention of building a truly global business and a worldwide marketplace to connect independent brands from wherever they may be, with customers from wherever they may be. We’ve been in New York longer than we’ve been in our store in Coal Drops Yard, but prior to King’s Cross we had two smaller London stores – in Notting Hill, which was our first store, and one in Mayfair, on Dover Street.

How did you start out in 2010 and how did you get to where you are now?

We started off in 2010 with both an online business and the store in Notting Hill at the same time. We shut both the Notting Hill and Mayfair stores in 2018 when we moved to the one large location in Coal Drops Yard. We’ve found we’ve been selling better per square foot there than either Notting Hill or Mayfair, and it’s a much larger space, so we’ve been very happy with our sales performance. We have a very prime position within the development and we find that most visitors to Coal Drops Yard tend to come in to our store because of our location, whether they be Londoners coming along the canal – particularly at the weekend – or a lot of tourists coming in from King’s Cross off the Eurostar. Tourism will, of course, now be majorly effected now, and it will have an impact in terms of store performance, but we have so many events – and we will be resuming those as soon as it’s safe to do so – that drive so much traffic online, so we don’t rely on passing footfall. We can more than make up for the lack of tourism through our own activities.

What’s happening with regards to the proposed new store opening in Los Angeles?

We were looking to open in West Hollywood, Los Angeles, at the end of this year, and we’ve been negotiating with a landlord there, but that’s currently on hold. It’s been pushed back in to early 2021.

What was the original concept of Wolf & Badger?

The concept behind the business was to provide a route to market for smaller fashion and design businesses who wanted to sell direct to consumer, but didn’t necessarily have the sales and marketing expertise to be able to reach customers as effectively as they would like. We wanted to create both an online and offline channel for them, sourcing and curating the best of those brands and connecting them with customers who were looking for more individual, unique and innovative products. We originally opened with 70 brands in our Notting Hill space, and the online store carried some of those products. Then, about five years ago, we adjusted the business to become really an online marketplace with many more brands, while still operating an offline model to complement them. We’re a marketplace model, so we don’t buy in, we take a percentage of sales.

Who decides which brands are on the Wolf & Badger platform?

My brother, Henry, is the creative director, so he runs our sourcing and curation, and we receive over 200 applications a month from brands who want to sell on our platform. We then select the very best of those, based on meeting our selection criteria around being primarily ethical and sustainable brands, at the right price point and at the right quality. We will only stock the very best quality merchandise. We bring the very best of those brands on to our platform every month, but we also go out looking for other brands that catch our eye and we think will work well for our customer base.

What kind of sales growth have you seen?

Our net revenue was up 75% year-on-year for the year ending 2019, despite having really spent a lot of the time really focussing on operational improvements and building on the new partnership with DHL. We’ve also been streamlining international duties and taxes for our customers, and making it as easy as possible for brands to come on to our platform and immediately tap in to a new sales channel. So far this year, prior to coronavirus, we’ve been really building up our customer-facing proposition, and we’ll be continuing to do so. We’ve been making a lot of improvements to the front end of the website to help to improve customer conversion rates, and that’s already proving effective. We will continue to do so throughout this year, despite what’s going on. We had anticipated 100% year-on-year growth for 2020, but it may be a little less than that when all is said and done because of the current climate. However, we’re still on track for substantial and continued growth.

What have you done to celebrate your 10th anniversary?

The 10th anniversary was in February and we hosted an opening party for London Fashion Week at our King’s Cross store. That was a great event and we’ve been celebrating with our ongoing new initiatives around sustainability. We’ve launched new ‘icon’ products on our website to denote the ethical and sustainable criteria of our brands, as well as our new ‘Sustainability Philosophy’ campaign on social media channels. We’ve also relaunched our online magazine. We have articles going live on a regular basis. We recently hired a new editor to help to bring the brand stories to life through another channel. Storytelling is key to what we do.

Read Wolf & Badger's profile in our master database of fashion, The Intelligence. 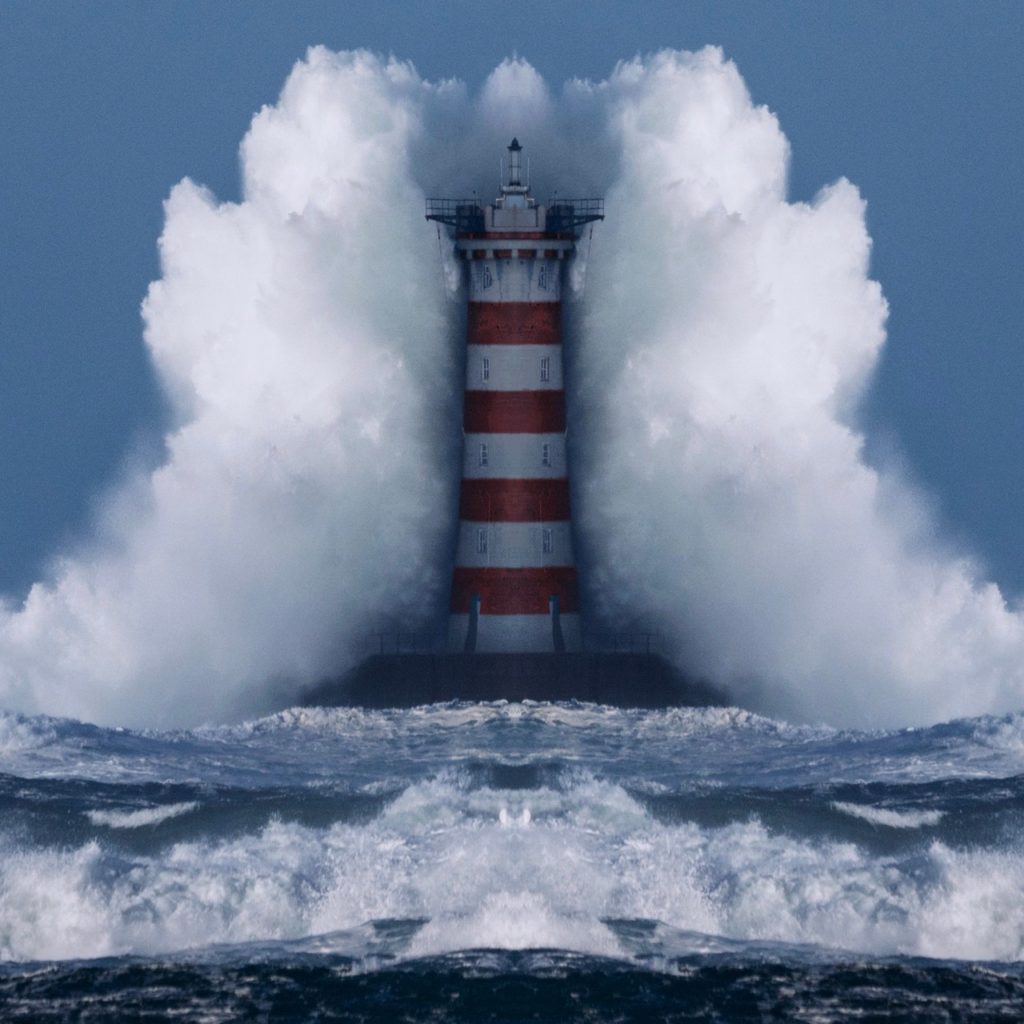 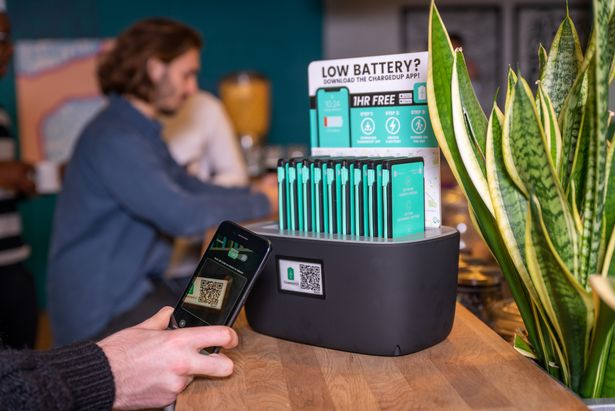 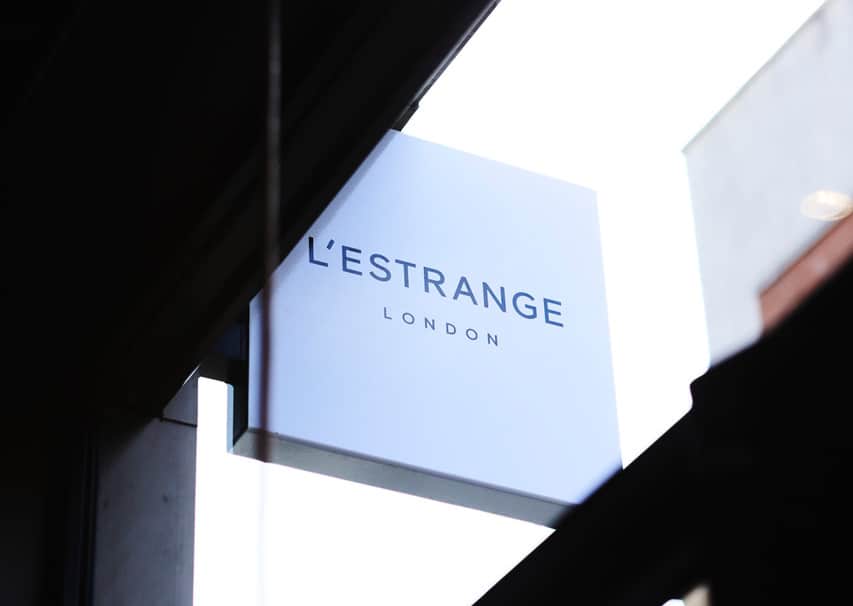