Earlier this week fast-fashion e-commerce site boohoo received a ticking off from the Advertising Standards Association about misleading time-limited offers on its website.

An investigation by the BBC's Watchdog programme found that a number of "countdown" offers featuring countdown clocks to pressure consumers into making a purchase within a limited time were misleading as the clocks were simply re-set again once the time had run out.

The etailer argued that certain offers were extended due to popular demand and it had not sought to mislead customers. The matter was referred to the Committee of Advertising Practice, which decided to take no further action after the company pledged to review its promotional practices.

In a statement released yesterday the company said: "CAP (The Committee of Advertising Practice) has requested that the Company take its guidance on board.

But boohoo is far from the only etailer to employ "dark UX" (user experience) tricks to get consumers to act on promotions quickly, according to Chris Bush, head of experience design at design agency, Sigma, who was a spokesperson on the live BBC Watchdog show.

“Boohoo is just one example, but we know this is happening across the entire retail industry. Websites are designed with ‘mind tricks’ that confuse consumers into making a purchase, often using behavioural psychology principles to drive sales.

“These tactics take advantage of our desires to find a bargain or our fear of missing out on a deal and are likely to have been deliberately implemented for this reason," Bush explained.

Below Bush points out several "Dark UX" practices that Sigma found in use over Black Friday weekend alone:

Fashion retailer ASOS was offering a "Black Friday" discount of 20% - but only if you enter a promotional code. However, the "enter code" box wasn’t in an obvious place during the checkout process. The brand is therefore promising customers a discount, but later encouraging them to forget to input it.

Similarly, Jacamo was offering a ‘code only’ Black Friday offer, which was difficult to see on the home screen. Furthermore, during the checkout process, the "enter code" form only appeared on the basket page after signing in, but if you signed up as a new user, you were taken straight to the checkout page, bypassing the discount code option – meaning new users had to put in extra effort to get their discount.

Researchers found that lifestyle retailer Very may have been encouraging "pressure" sales. By stating that particular sales items are "Going fast!" with "7 purchased in the last hour", shoppers may feel that they should buy immediately, or face the disappointment of the items selling out.

River Island was shown to be prioritising data collection over its customers’ privacy, with a near-invisible "opt-out" tick box at checkout stage. Not only does this potentially confuse shoppers, but it doesn’t meet recognised best-practice accessibility guidelines on colour contrast.

The fashion e-commerce site could be capitalising on the  "fear of missing out" by urging customers to complete their purchases before a "limited" delivery offer is no longer available. However, it is unclear whether the offer is genuinely limited. Shoppers may once again feel compelled to buy an item at that moment, instead of taking time to reflect on whether it is what they really want or need. 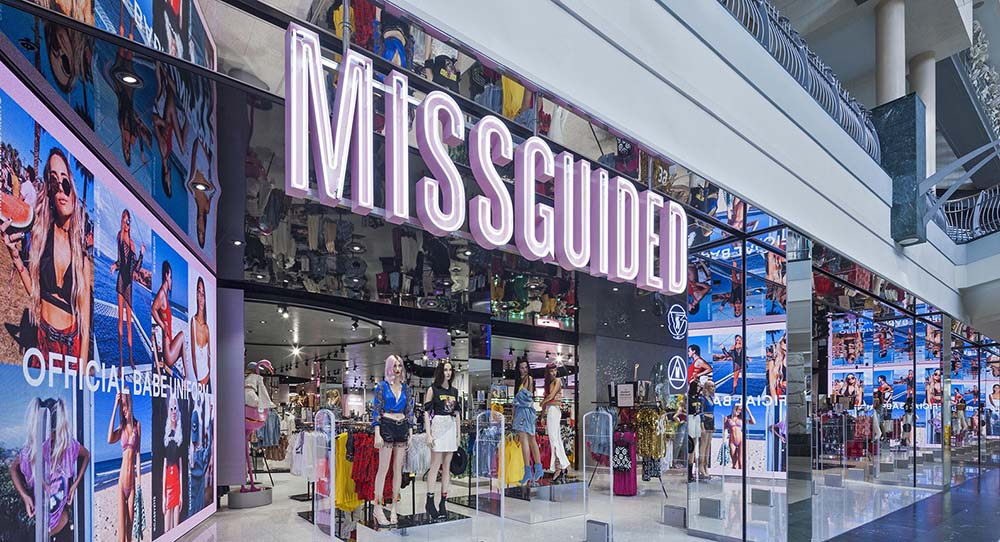 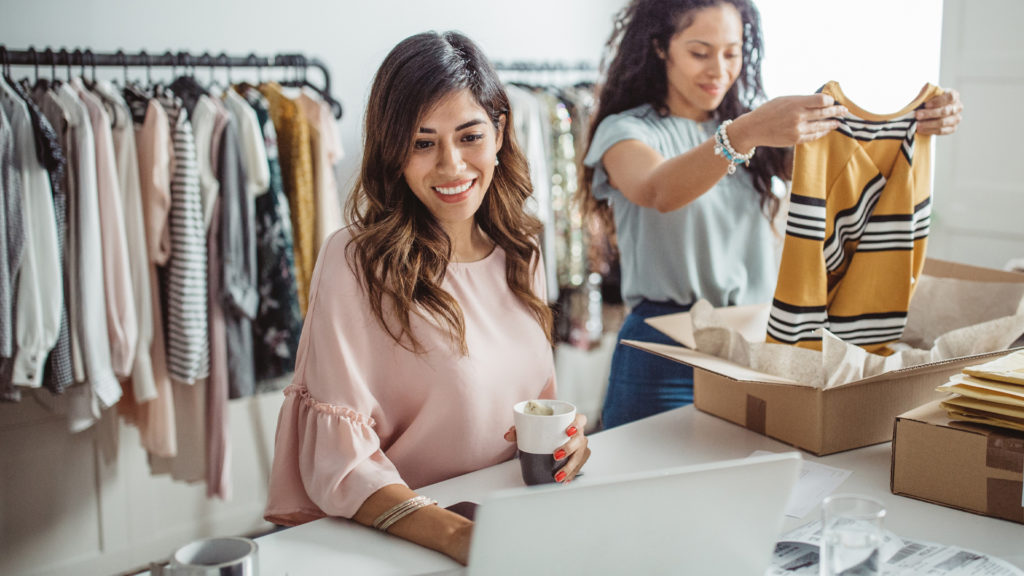