Superdry co-founder Julian Dunkerton has renewed his war of words with the fashion chain, ripping in to management as he seeks to return to the board.

Dunkerton earlier this month officially demanded a shareholder meeting as part of his efforts to stage a comeback, having left the board last year.

He said in a circular on Thursday that the retailer’s current management, led by chief executive Euan Sutherland, has presided over a “catastrophic decline”.

“The company is in such a weakened state that it has floundered on one season’s collection, but the real issues facing the business are far more fundamental, strategically and operationally.

“Since January 2018, the strategy pursued by the current management team has destroyed c.£1.2bn of shareholder value. “Superdry must return to its design-led roots,” Dunkerton railed.

Dunkerton is acting with co-founder James Holder. Together the pair own 29% of Superdry and also want Peter Williams, who chairs fashion chain Boohoo, to be made a director.

Superdry has launched its own assault on Dunkerton, branding his attempt to return to the company “extremely damaging”.

It added that Dunkerton’s strategy would “fail”, be “divisive” and reintroduce a leadership style that does not fit within the “open-minded collaborative culture, values and operation of the company”.

The shareholder meeting to decide whether to reinstall Dunkerton on the board will take place on 2 April, and the board is recommending that investors vote against his return. Superdry is also advising investors to reject Williams’ appointment. 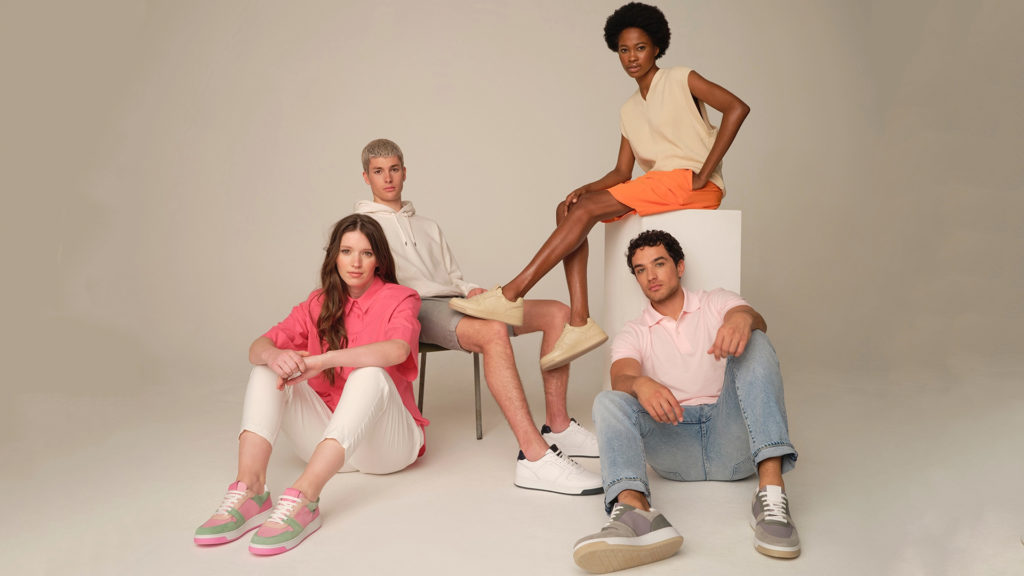 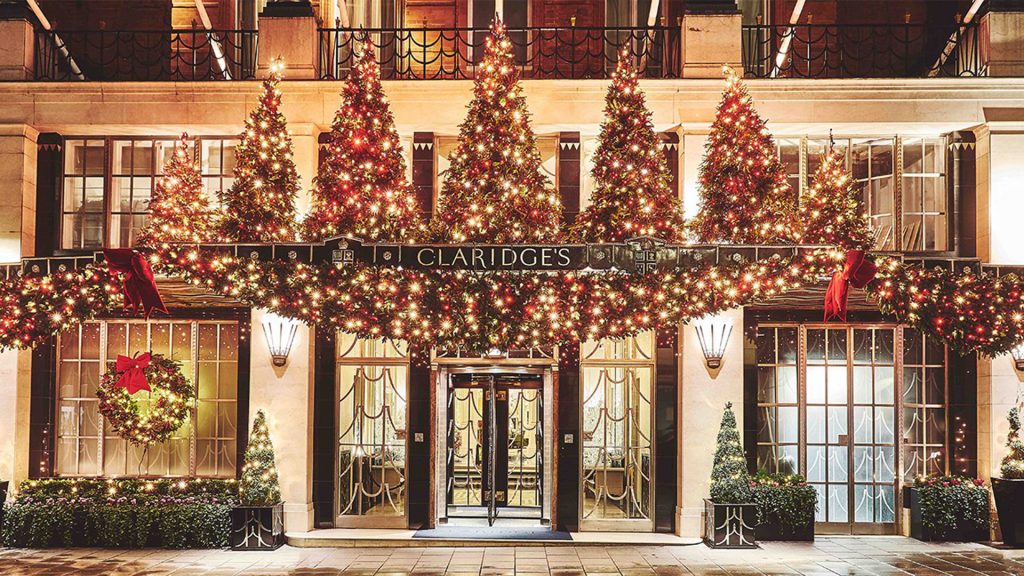 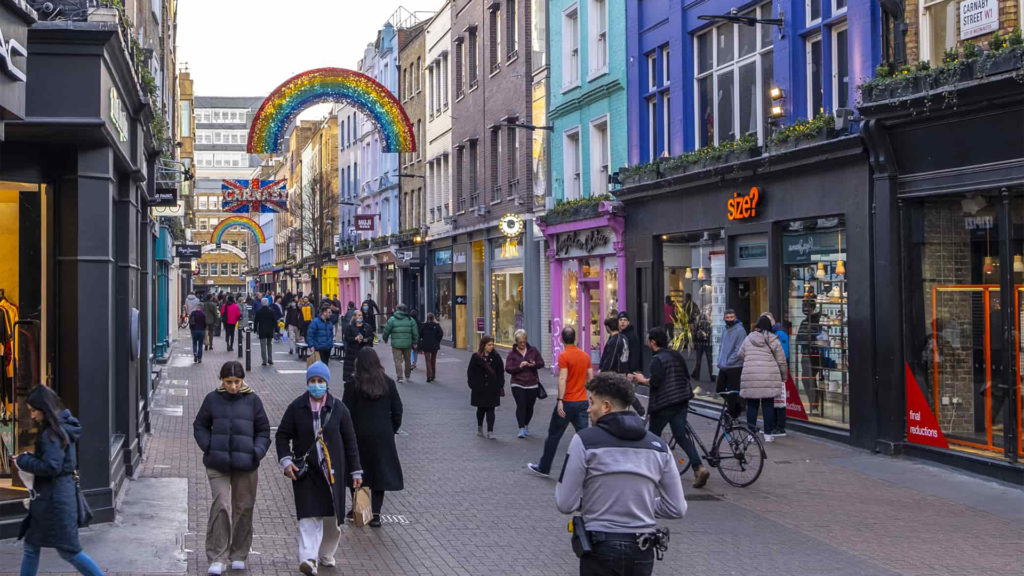