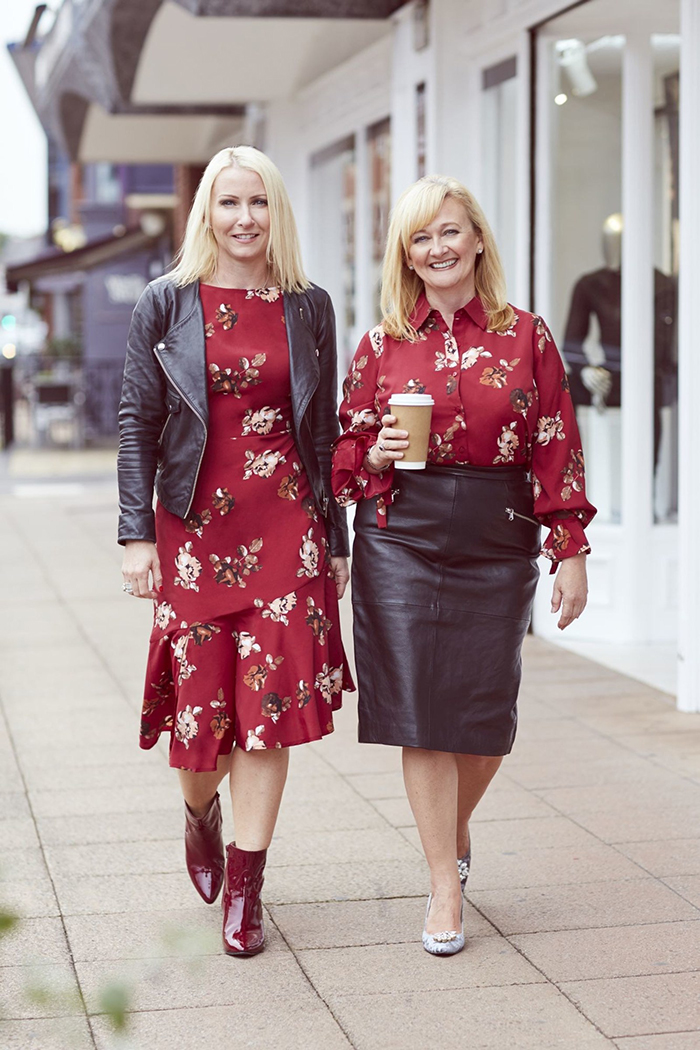 The AIM-listed company, which was founded two years ago, also reported gross profit up almost 500% at £1.01m and gross profit margin was up by nine percentage points at 55%. Its underlying EBITDA loss was £1.96m, however the company is in a strong cash position with a period-end balance of £2.6m. Post period end it raised another £3m though a share placing.

Co-founders and joint CEOs Ali Hall and Julie Lavington said in a statement: "We are delighted to be reporting another period of significant financial and operational progress for the Company as we have made steps forward across the business. We have set out a clear growth plan and are delivering on it.

"The exceptional growth in revenue, increased average order values and surge in repeat orders is evidence of how well we are engaging with an underserved market of women and testament to the quality and unique design of our products. It is pleasing that increasing sales have been matched by strong advances in efficiency throughout the business."

Since the period end the pair said the strong performance had continued with September and October delivering consecutive record months for revenue, as well as orders, traffic and conversion rate. 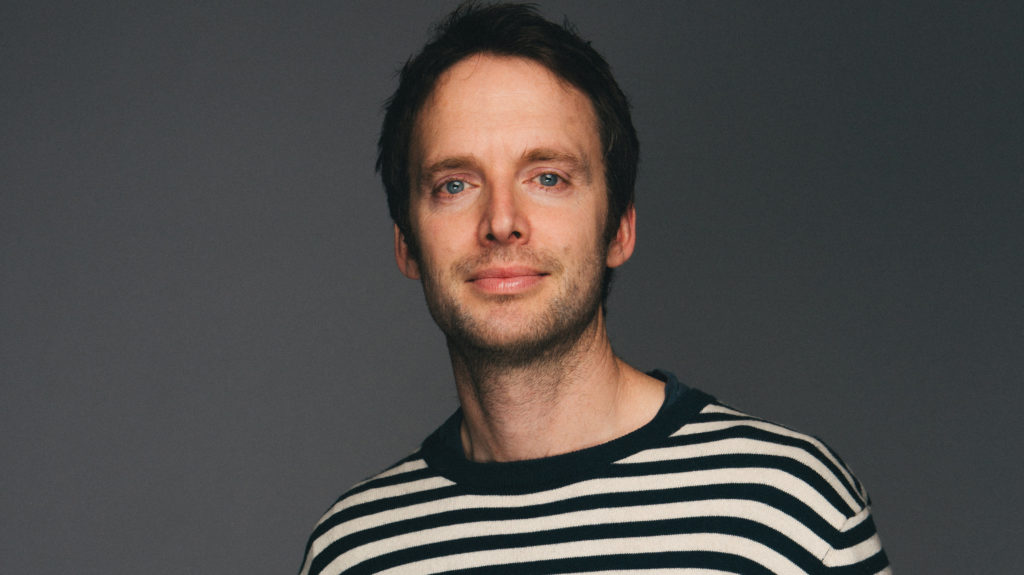 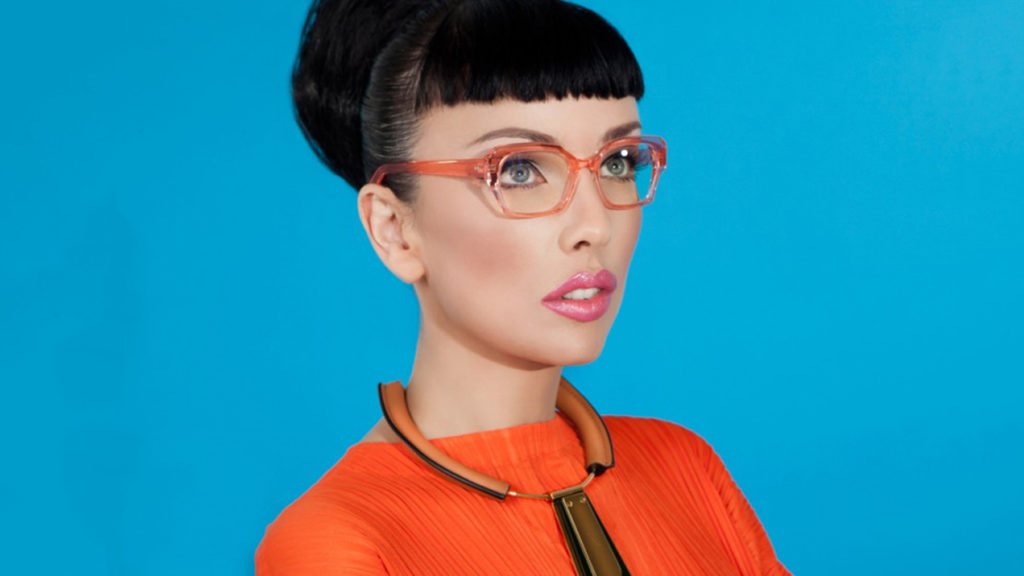