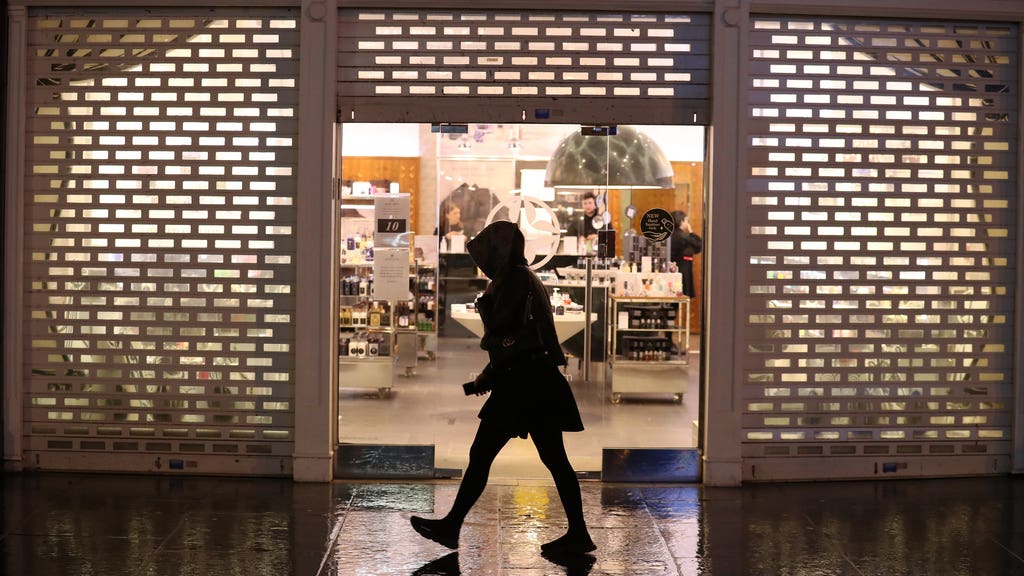 Physical business outlet closures have dropped to the lowest level in five years, driven by the release of pent up post-pandemic demand, according to a new report.

New data shows the first half of 2022 saw net closures, the number of closures less the number of openings, of physical businesses outlets, as opposed to online shops, at 12 per day.

The number is the lowest since 2017 and 30% lower than the first half of 2021, according to the latest Store Openings and Closures report published by professional services firm PwC.

Lisa Hooker, Industry Leader for Consumer Markets at PwC UK, said the figure gave “some reason for optimism” but positivity came with “significant concerns” over the rising cost of living and the impact on consumer spending.

She said: “While the outlook is better than it was during the height of the pandemic, it’s worth noting that the numbers still show a decline, with our net numbers equating to 12 closures a day in the first half of this year.

“Added to that, retail footfall remains 10-15% below pre-pandemic levels and openings lack momentum, particularly outside leisure.

“With soaring prices for food, petrol and utility bills, inflation at a 40-year high and the Bank of England warning the UK will fall into a prolonged recession at the end of this year, this will impact everyone, and is only expected to deepen.”

While openings have yet to recover to pre-pandemic rates, leisure businesses like takeaways, restaurants, amusement arcades, and DIY businesses are leading the recovery.

While restaurants have seen some of the worst performance over the past three years, the report said they have been taking advantage of lower rents and vacant spaces.

The number of amusement arcades has also shown growth for the same reasons.

The report also said an uptick in DIY shops was primarily down to home improvement trends formed during lockdowns.

However, outside the leisure sector the rate of closures is generally higher.

Banks and financial services saw net closures of 199 in the first half of 2022, matched by the number of charity shops which closed their doors.

The report outlines how closures have been accelerating since the mid 2010s, fuelled largely by a shift to online services.

The pandemic brought a shakeout of over expanded businesses like restaurant chains or fashion retailers, according to the report.

The report suggests that openings have stabilised but are still down, sitting at 21 openings per day vs 32 for the same period in 2017. 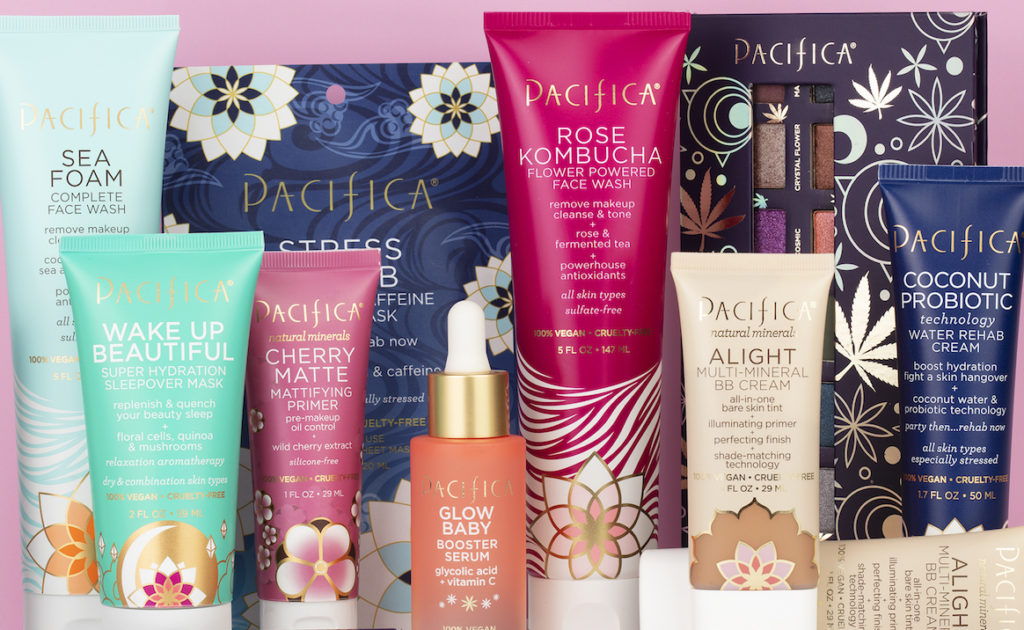 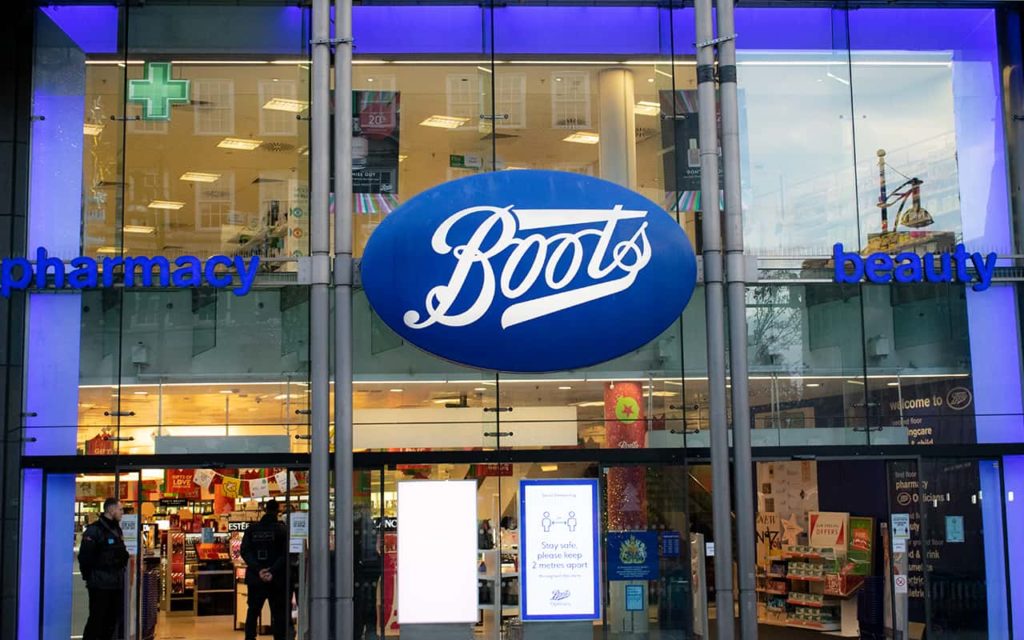 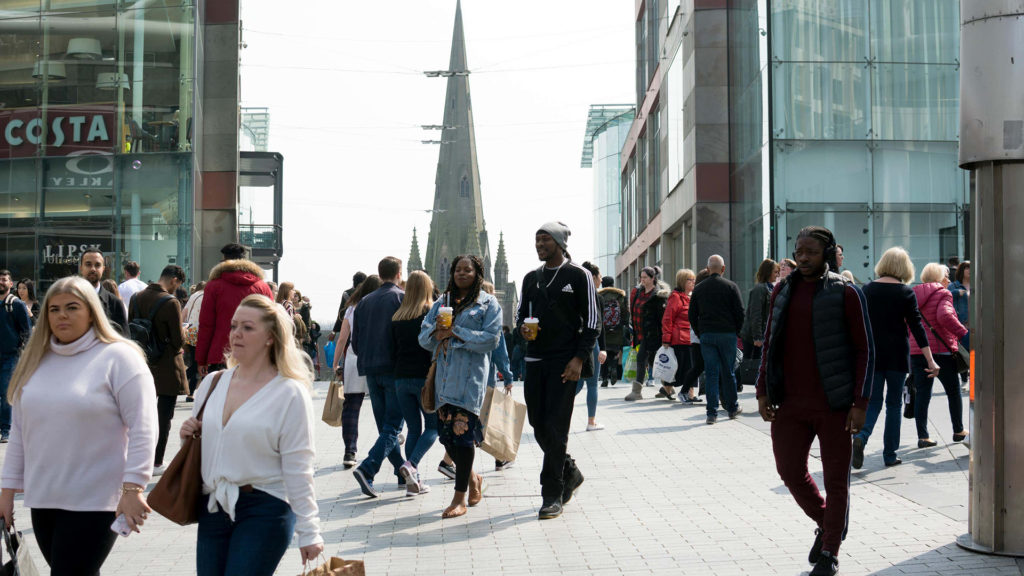 Finance
Footfall stalls amid record temperatures and cost-of-living...
TheIndustry.fashion
1 2 3 … 3,620 Next »