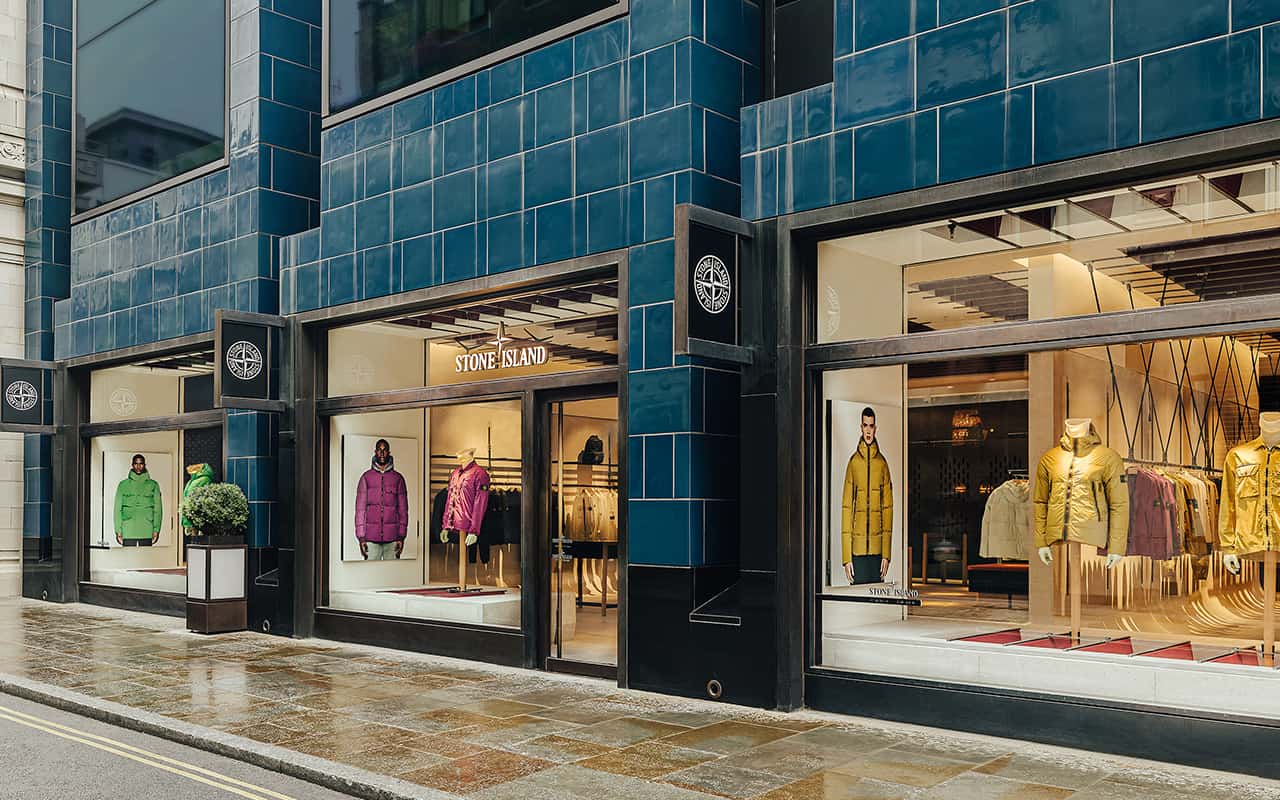 The interior design for the store follows the concept used for all Stone Island stores created by Marc Buhre, the industrial designer from Germany, and founder of Zeichenweg architectural firm. Each element of the space is described as being "created to combine fluidly in a highly functional design".

Bush-hammered stone flooring is used on the walls and metallic mesh on a steel substructure. Furnishings are in black-stained natural oak, with hangers composed of carbon bars, and anodised aluminium and shelves in shades of anthracite.

In February 2021, Moncler entered in to an agreement with Venezio Investments Pte. Ltd. to acquire the remaining 30% stake of Stone Island’s parent group, Sportswear Company S.p.A. (SPW) for €345 million.

Earlier in December 2020, Moncler revealed it would be acquiring a 70% stake in SPW from Stone Island CEO Carlo Rivetti’s Rivetex S.r.l., as well as from other members of the Rivetti family. 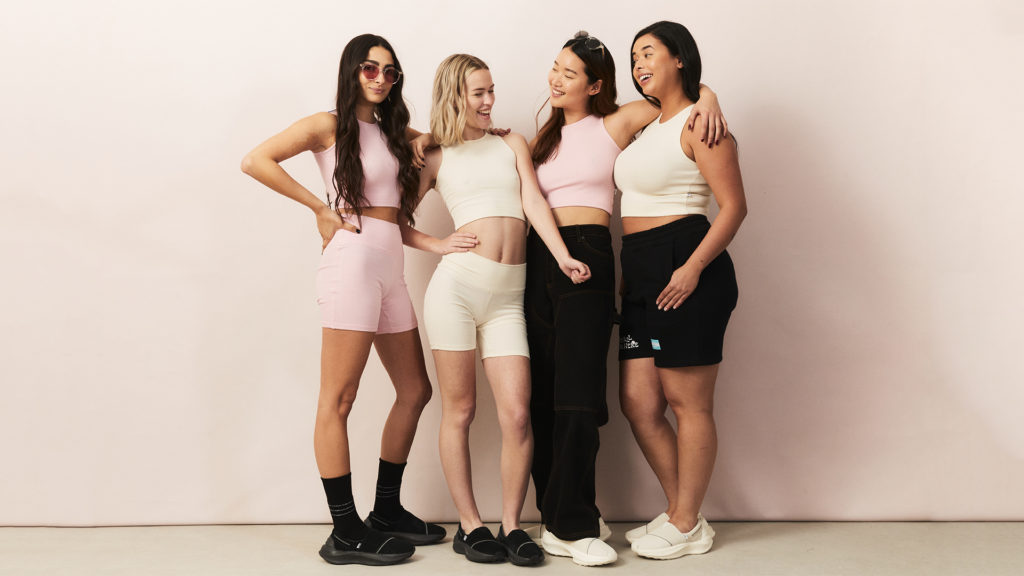 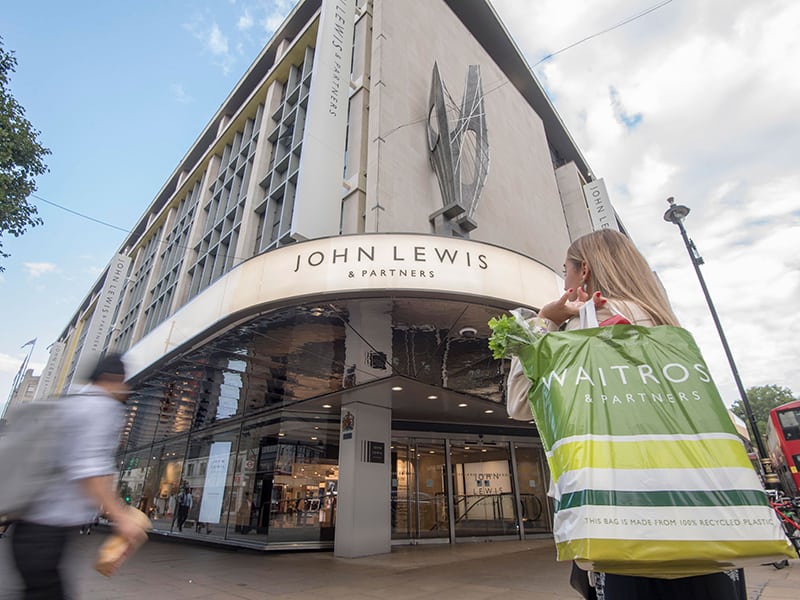 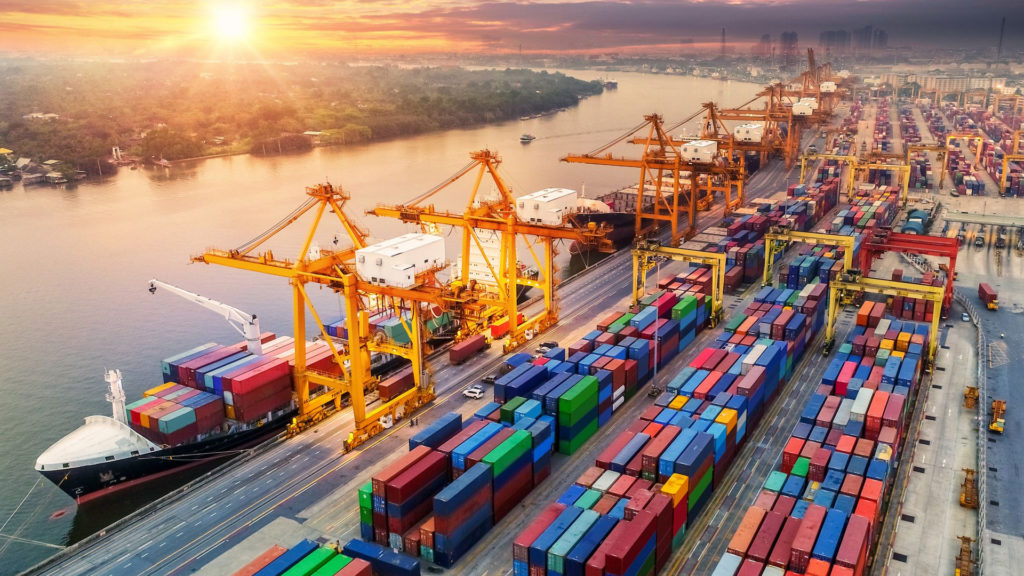