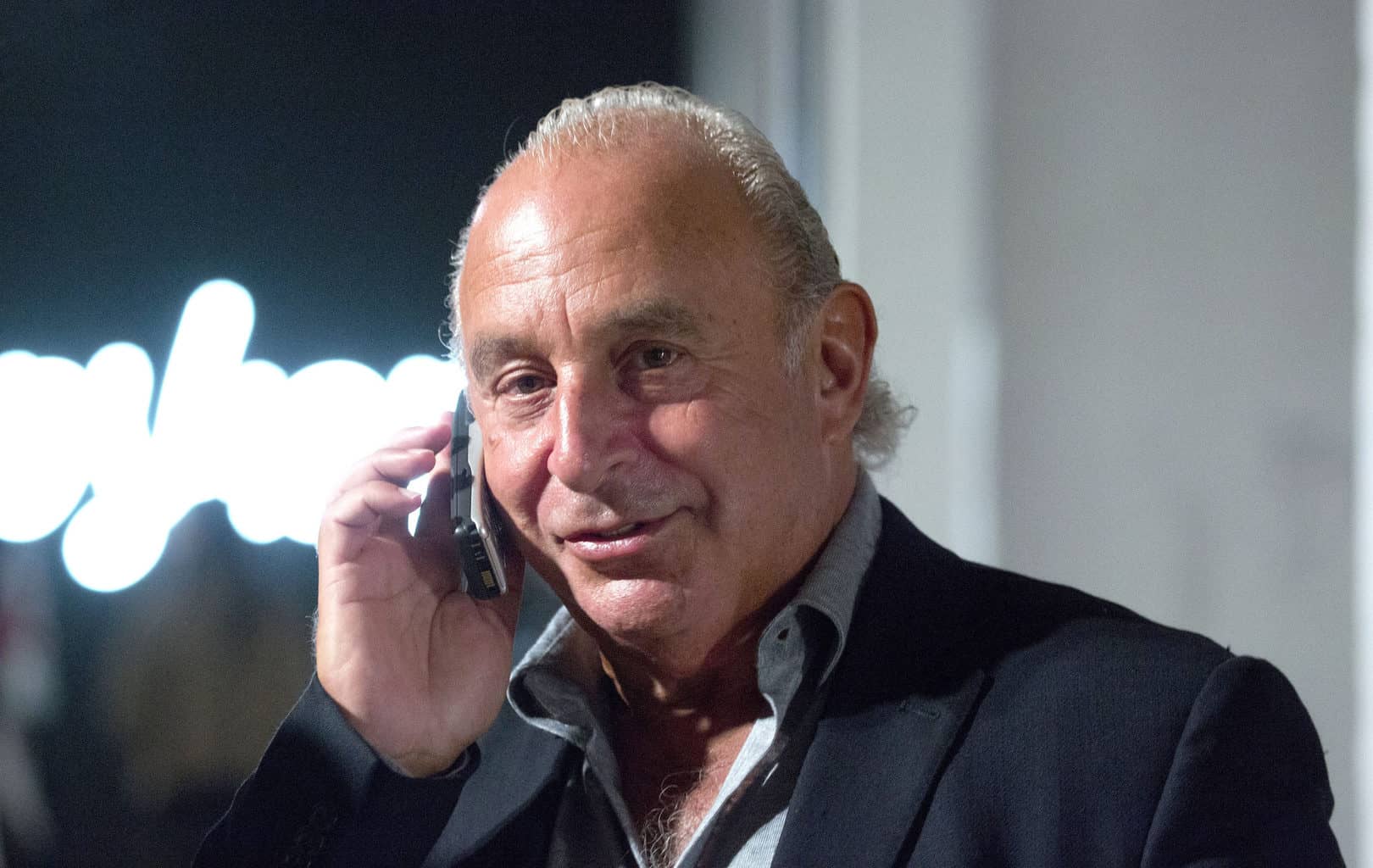 Items from Sir Philip Green's executive suite are among the last items from the collapsed Arcadia Group to be sold off at auction tomorrow.

Lots in the online auction include black lacquer cabinets, sideboards and desks along with ornate steel lamps and sporting trophies.

Many of the items were created by Lady Tina Green's interior design company Green & Mingarelli Design, which is known for fitting out yachts in Monaco where Lady Tina and Sir Philip are based.

Until Arcadia's collapse at the end of last year, Lady Tina had been the legal owner of the Topshop to Burton fashion retail group.

Also going on sale in the auction, arranged by Hilco, are sofas, TVs and outdoor furniture, designed by Triconfort. Winning bidders must arrange for items to be collected.

The sale follows on from earlier auctions this week that included other items of furniture, sewing machines and kitchen equipment.

It marks an ignominious end to the once great Arcadia Group, which operated some of the high street's best-known brands including Topshop, Topman, Miss Selfridge, Burton, Dorothy Perkins, Evans and Wallis.

Following its collapse into administration after it failed to secure additional funding to help see the business through lockdown 3, its brands were sold off by Deloitte.

The first to be sold was Evans, which went to Australian plus-size specialist City Chic Collective for £23m. Online group ASOS landed the prize assets of Topshop, Topman and Miss Selfridge, paying £265m (plus a further £65m for stock), while Boohoo picked up the remainder of the brands for £25m.

An ornate black sideboard and lamp

No stores were saved in the process but a question mark remains over the future of Topshop's flagship at 314 Oxford Street. ASOS has indicated that it may take the store, which is subject to a separate administration process, in partnership with a third party but has said it is not interested in buying the building outright.

Should ASOS be successful - though it has stressed securing the store is not a high priority – then it is likely to remain as Topshop. However a number of others are said to be circling, including sports giant Nike, which already occupies part of the building.

Arcadia had taken out a £310m loan on 314 Oxford Street which will need to be paid back once the building is sold. The building is carrying a price tag of around £400m.

JD Sports, which was interested in buying the Topshop and Topshop brands in partnership with Authentic Brands Group, is said to be pole position to acquire the Arcadia warehouse in Daventry. 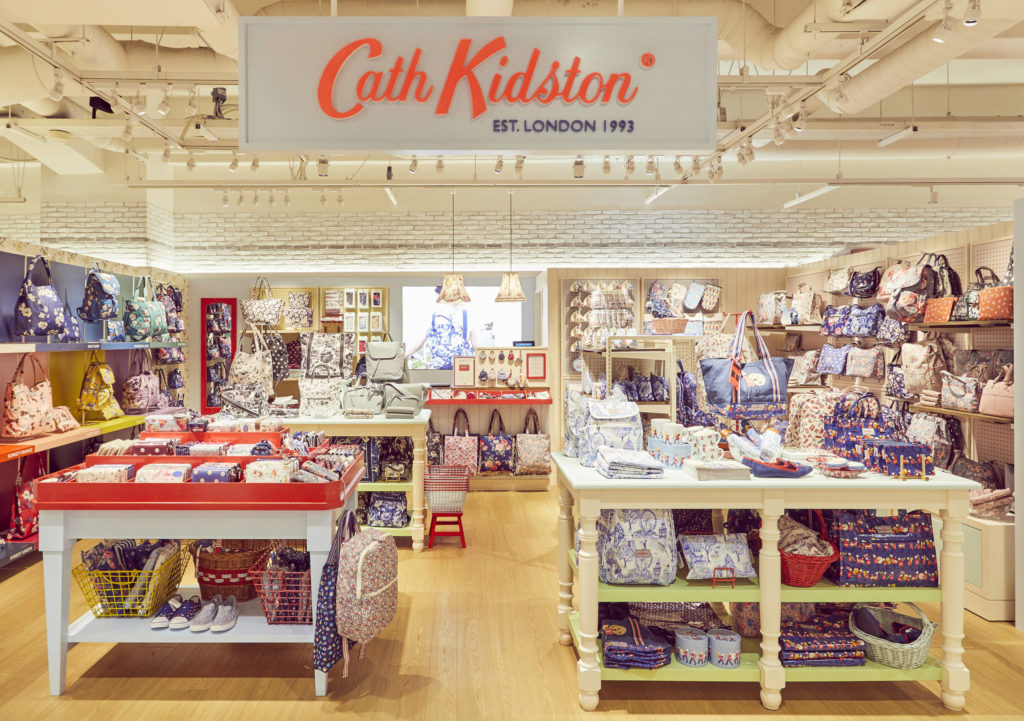 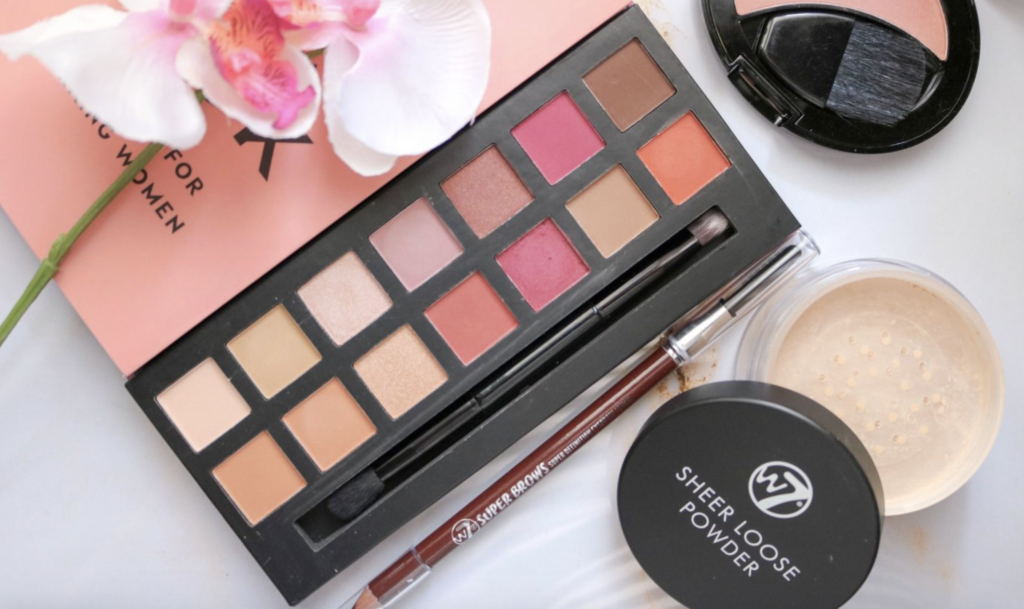