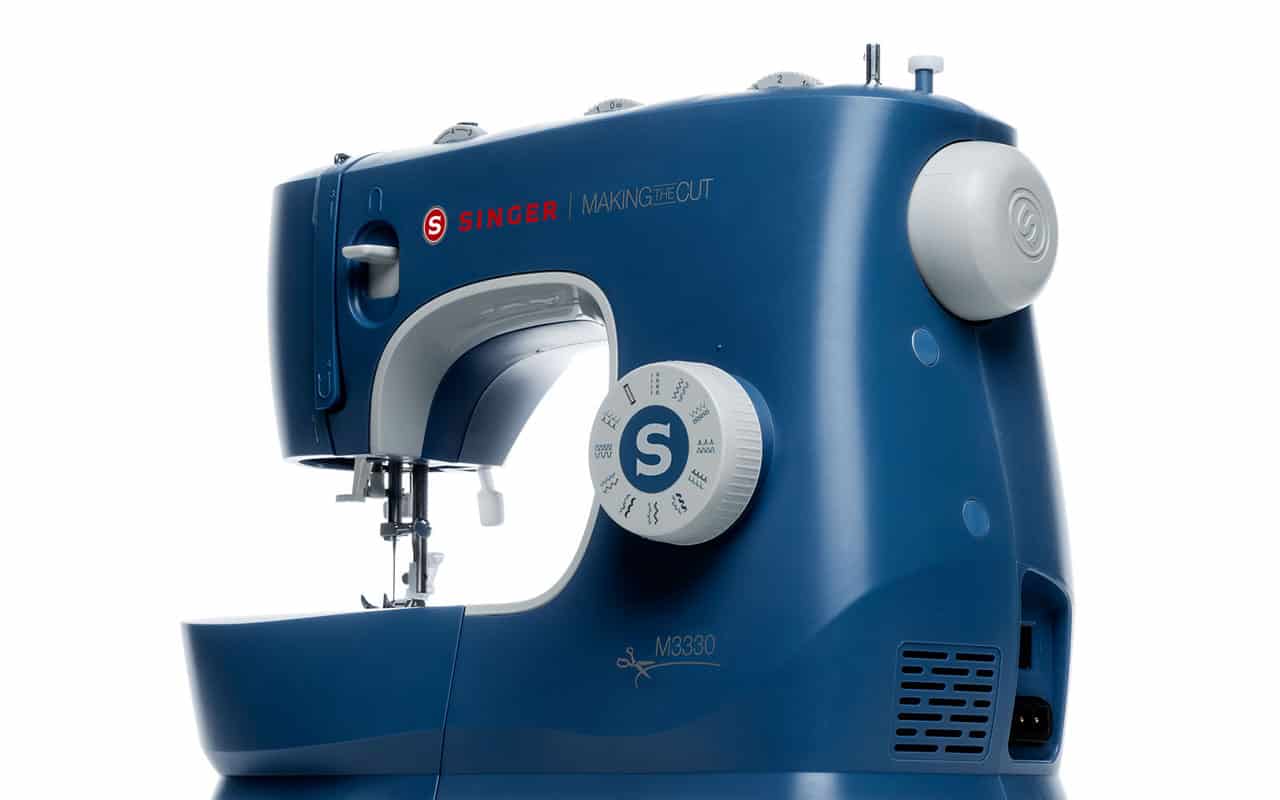 Amazon Prime Video and SINGER sewing brand has announced it is to continue its partnership for season two of the Amazon Original Series Making the Cut.

The brands previously collaborated for season one and will continue their relationship in season two, joining hosts and executive producers Heidi Klum and Tim Gunn as well as judges Winnie Harlow and Jeremy Scott as a part of the Making the Cut team.

Filmed in Los Angeles, season two of the fashion competition will showcases 10 designers from five different countries who compete in assignments that challenge not only their design skills but also their ability to run all facets of a fashion brand.

The eight-episode fashion competition series will premiere on 16 July 2021 on Amazon Prime Video. Two new episodes will drop each week, culminating in a grand finale with a runway show on 6 August 2021.

Limited editions of the winning look from each episode will be available for purchase immediately following each episode exclusively in Amazon Fashion’s Making the Cut store.

SINGER provides machines for the series' designers to use throughout the season, reinforcing the sewing brand's ethos and commitment to inspire fashion designers all over the world.

SINGER Chief Marketing Officer, Dean Brindle, commented: "Today's consumers receive sewing inspiration from many sources. Collaborating with Amazon Prime Video and Making the Cut solidifies SINGER as the choice of the industry. This new collection of products will be the beginning of many fashion careers and we are thrilled to be a part of the start of something great." 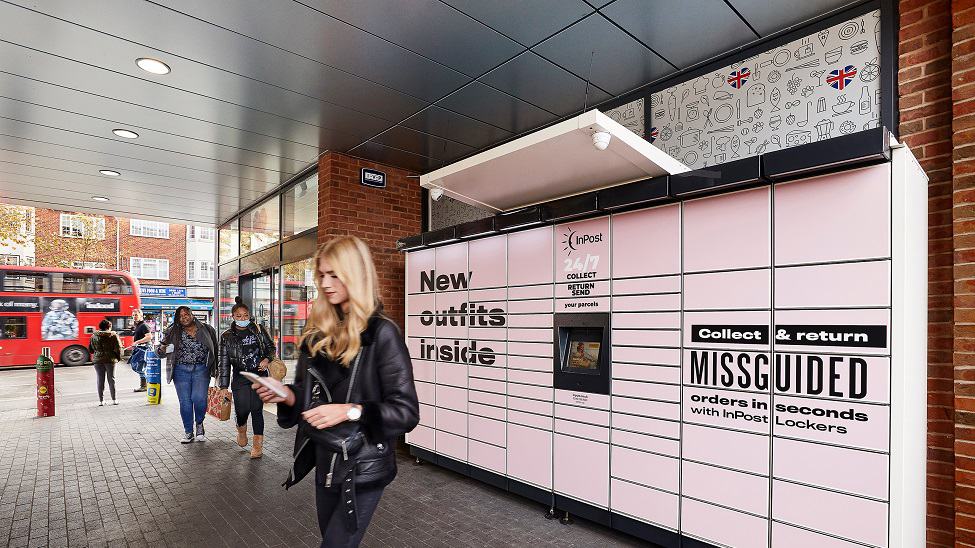 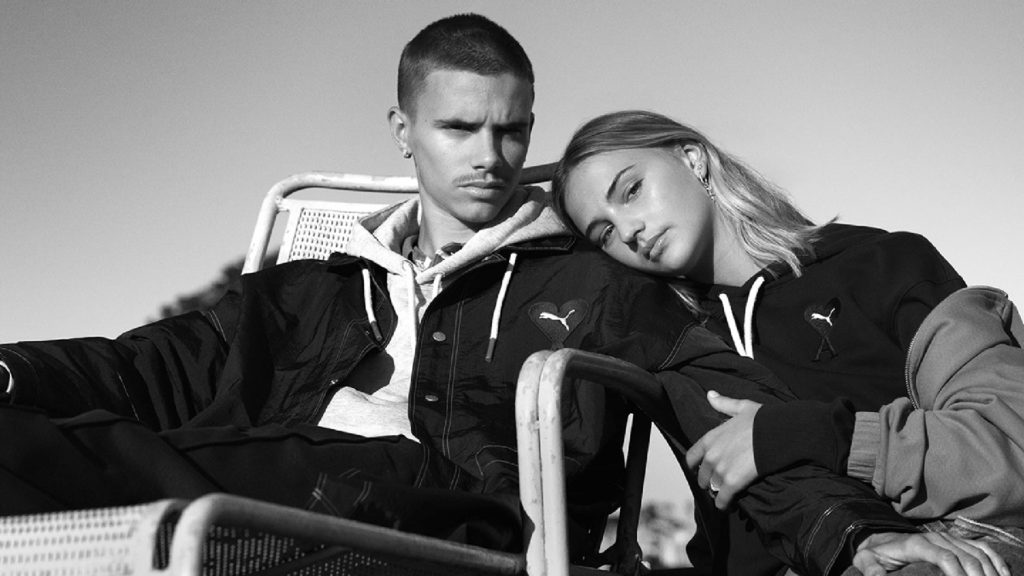 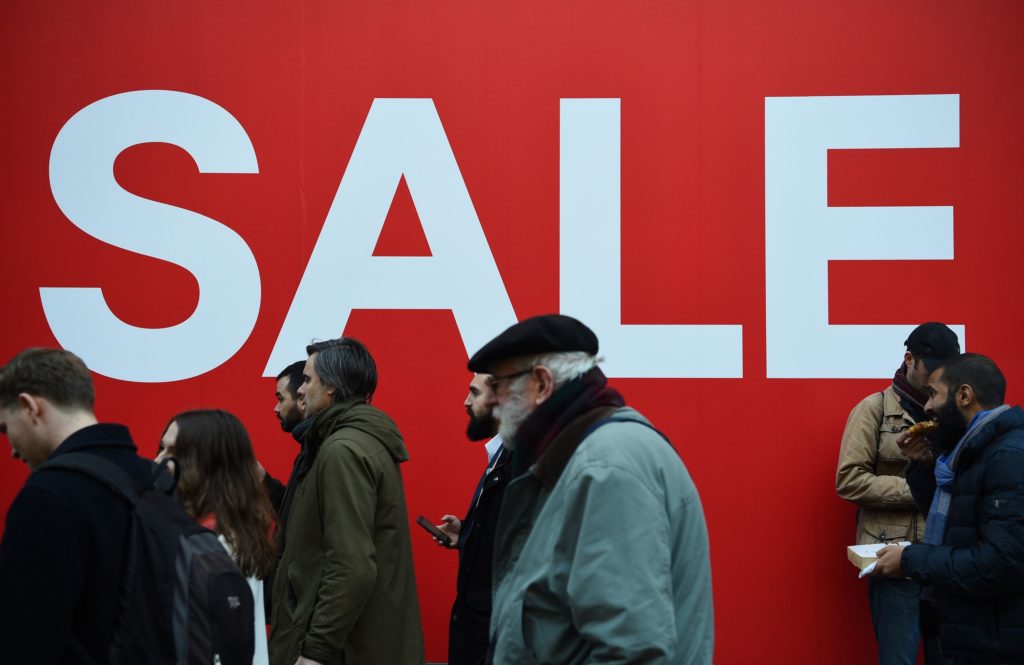 Finance
Shop prices fall in December during run-up to Christmas
TheIndustry.fashion
1 2 3 … 3,747 Next »